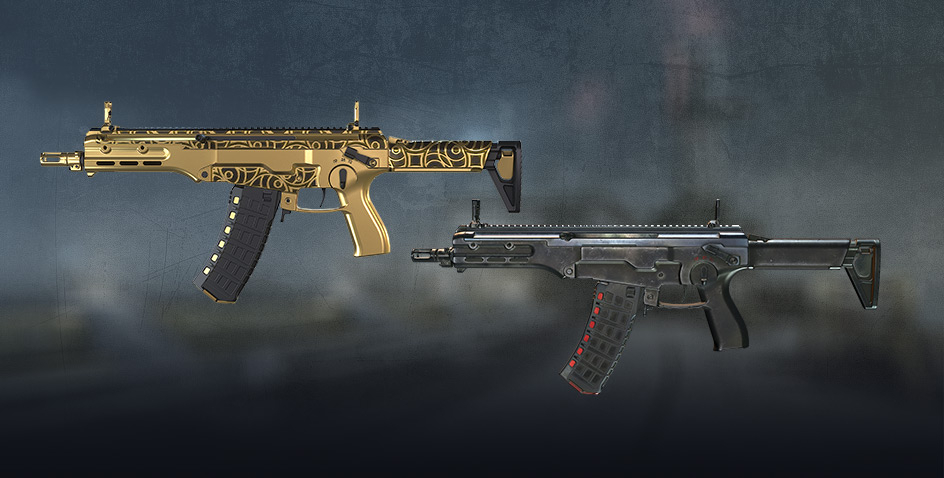 We are glad to present you a new Engineer primary AM-17 that will appear in the game after the upcoming update. This compact submachine gun was developed by the Kalashnikov Group on the basis of a frame elaborated by the legendary gunmaker Evgueni Dragunov. Thanks to an incredibly high damage AM-17 deals, it will turn into a real nightmare for your opponents since at close range even the most modern helmet will not save them from this beast of a weapon!

AM-17 elaborated by the Kalashnikov Group was shown to the public at the forum " Army—2017". Its prototype had been developed by the legendary armorer Evgueni Dragunov back in the '70s. It was labeled MA which in Russian stands for a compact machine gun. The manufacturer’s intention was to create a weapon for military equipment brigades and special forces and in the future to replace the AKS-74U since its production finished at the end of the last century. 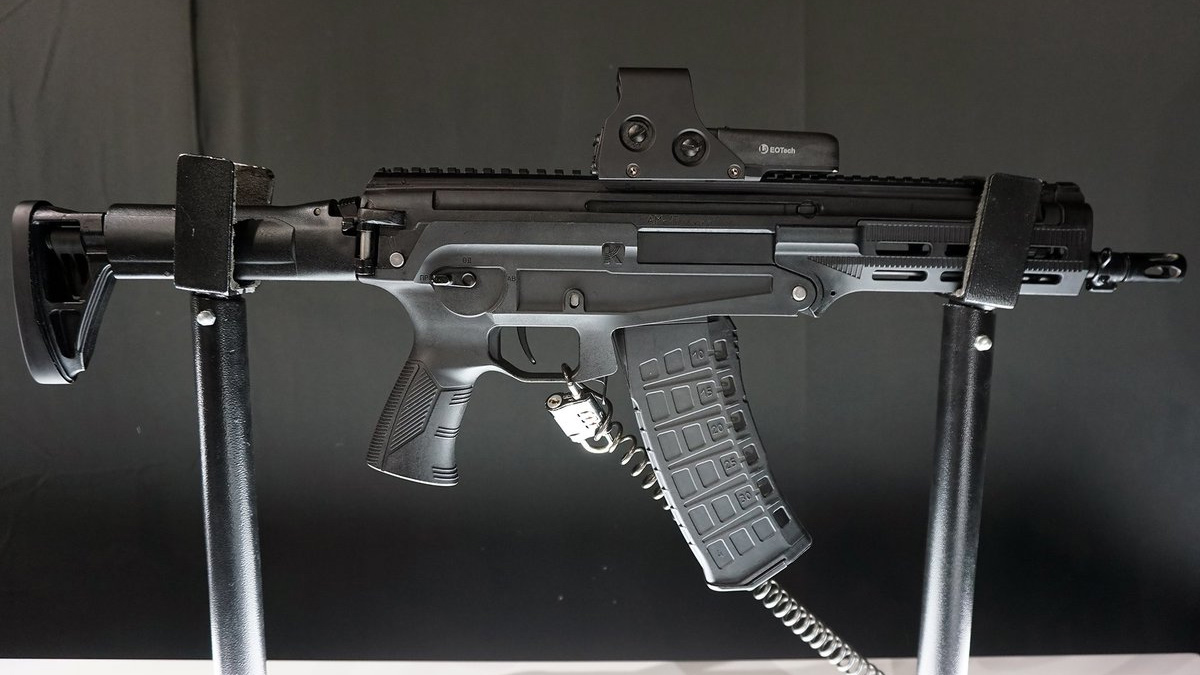 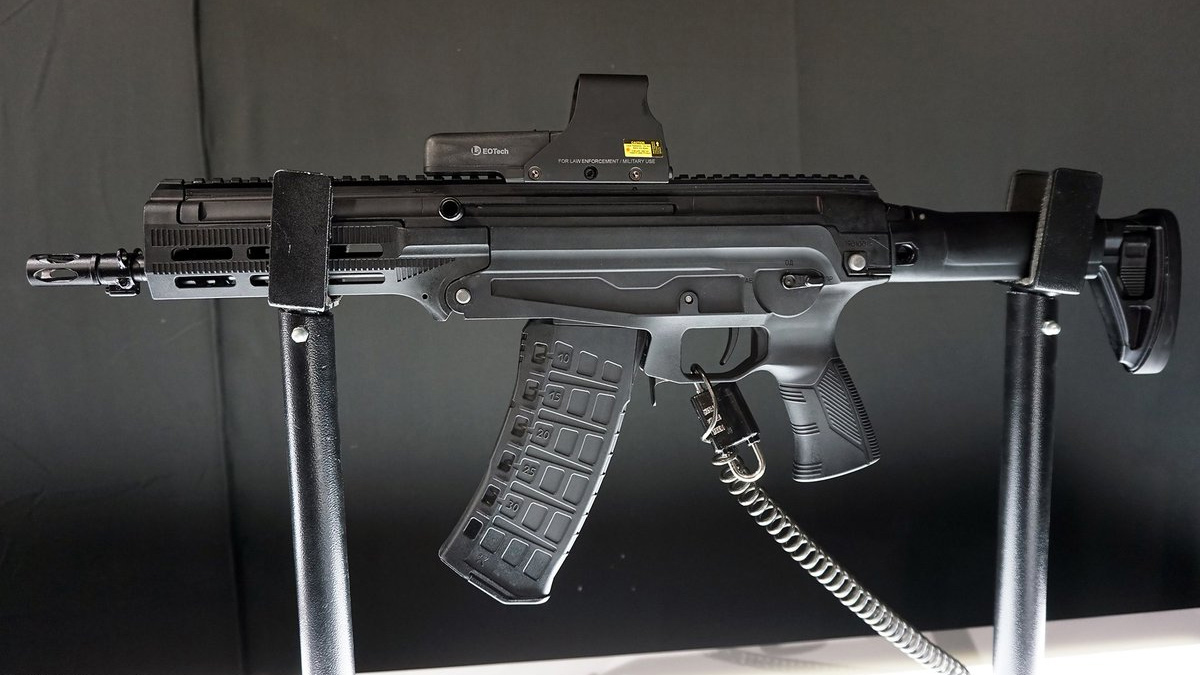 Unlike the AK-series weapons, the firearm frame of AM-17 takes the form of two receivers connected by a pivot and fixed in the working position with a pin. When maintained the receiver parts are disconnected and the weapon "breaks". A barrel and parts of automation elements with a gas engine are mounted in the upper part of the receiver, the lower receiver includes pieces of the trigger mechanism and the store receiving shaft. The pistol grip and trigger bow are integrated with the receiver.

The total length of AM-17 is 740 mm, its barrel is 230 mm long. The magazine takes 30 5.45x39 mm rounds. The assault rifle weighs 2.5 kg without the magazine. AM-17 is equipped with a butt folding to the right and a Picatinny rail, which allows to mount sights and flash lights.

In Warface АМ-17 boasts excellent combat specs such as a high accuracy in the aiming mode, good range and hip accuracy. The gun’s mind-blowing damage will turn AM-17 into your rivals’ nightmare since even the most modern helmet will not save the enemy from sure death at close range! The weapon also features a manageable recoil and is extremely effective at close and middle range. Its golden version is worth of a special mentioning. Apart from the impressive looks it sports a slightly increased rate of fire, a larger mag and takes more ammo.

AM-17 comes equipped with three unique attachments. The first one is the OCS-77 reflex sight, which provides not only quick, but also convenient aiming due to the reduced barrel sway and a barely noticeable thin frame. The second attachment is a silencer, which reduces damage by 5%, increases hip accuracy, and makes shooting less noticeable. And finally, a suppressor. It slightly reduces the shaking of the sight, improves penetration and decreases damage drop. 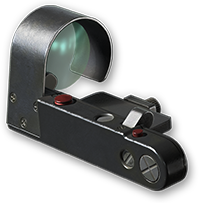 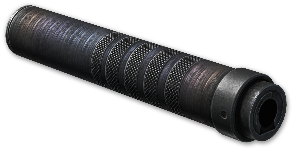 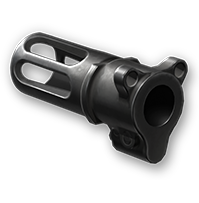 AM-17 will take its rightful place in your collection and help you out in the hottest battle!

Don't forget about achievements! Kills made with this arm will bring you memorable distinctions.

Please note that the specs indicated above are preliminary and can be subject to changes per general testing results. We will separately announce the launch date of the update featuring this extraordinary weapon.

Become the Hero of Justice! 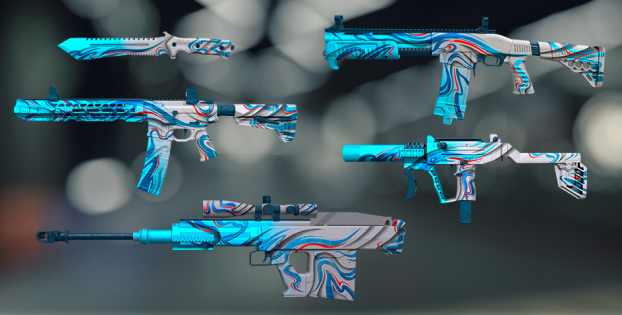 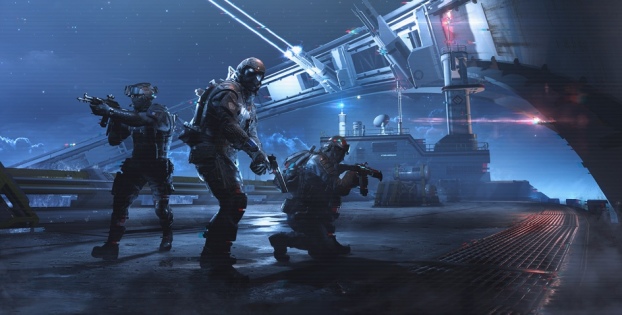