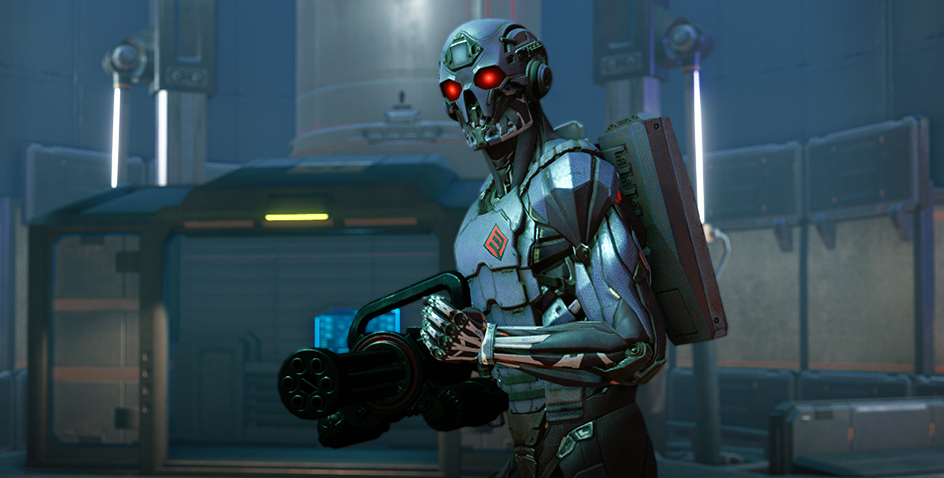 Very soon the game will feature some tweaks to the SED. In this article we will tell you what specs will be subject to changes and why.

The idea of adding the fifth class to Warface was not new. It was designed to diversify the habitual gameplay and add new possible class combinations. The SED presented in the October update successfully coped with these tasks. However, the outcome of the fifth class introduction is controversial.

All new mechanics are pretty intuitive: the SED is not possible to knock down, it can perform unassisted climbs, it is slow, very strong and heavily armoured. All these characteristics are completely different from the gameplay of the old classes, but one round played as SED is enough to master it.

The appearance of the SED had a significant impact on the interaction between opponents and allies. For example, the fifth class turned out a real pain in the neck for rival Snipers but became easy prey for Medics. In addition, ally Engineers gained greater importance as support class by evolving, in a way, into a second Med. At the same time, the SED itself proved to be a fighter capable of a single flanking breakthrough. Finally, another benefit of the SED is that now all team members can pick different classes and assume a unique role.

However, the fact that the SED is unlike the rest of the "human" classes has its flaws. In particular, the robot’s low mobility and exceptional armor are strange to the majority of players.

To make the SED feel more common, we decided to tweak its specs bringing them closer to the "human" classes by increasing its mobility and reducing armour. At the same time, all basic robotic features of the fifth class will remain unchanged conserving its unique character.

Read on to learn what specs will be modified. Hover the mouse cursor over the icon

to see the changes.

Please note that the specs indicated are not definitive and can be subject to changes per general testing results. 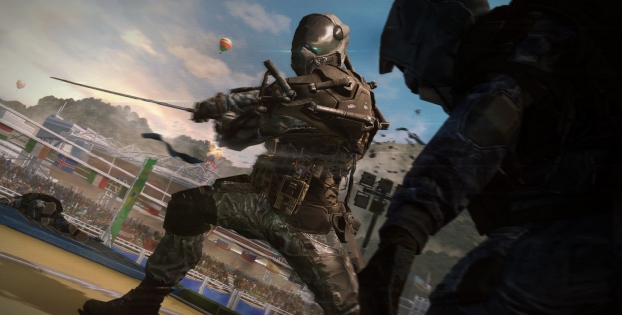 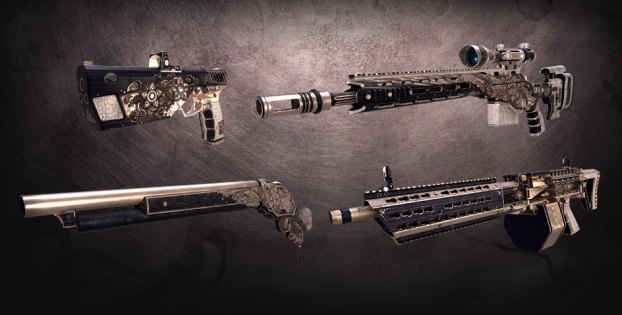