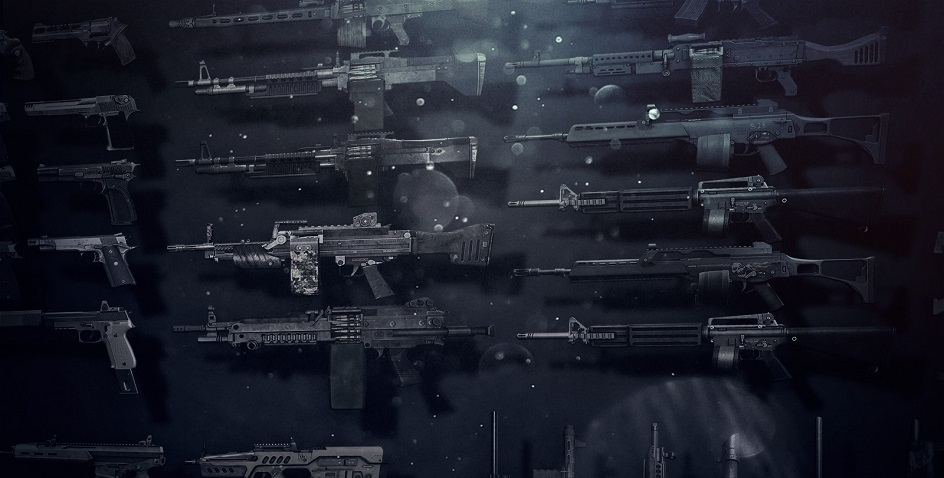 Categories: Article
Soldiers!
The next update will bring multiple changes such as reworked specifications of some weapons, a new visual effect for a smoke grenade and much more. Hurry up to learn the details!

All the versions of the weapons will be subject to changes, unless stated otherwise. Have a look at the table below to discover what combat stats will be revamped.

Increased magazine capacity (from 6 to 8).
Increased ammo (from 42 to 56).
Softer and more manageable recoil.
VEPR

Increased range (from 5.2 to 5.5).
Softer and lower recoil.
Increased accuracy in the aiming mode while jumping.
Increased the rate of fire of a burst.
AUG A3

Improved weapon reload animation, now the camera does not shake.

After the visual update of smoke screens, the golden version of the grenade lost its distinctive features and the unique effect. It has been upgraded: the animation of grenade explosion has been reworked; moreover, now there will be sparkling particles in the smoke cloud.

Now the distinctions achieved by killing enemies with "Idol" weapons can be received by using the series guns that previously did not count for achievement unlocking, they are: FN FAL DSA-58, Winchester 1887, Desert Tech MDR‐C, AMP DSR‐1, S&W M&P R8 and the M48 Bowie Knife.

Take your combat effectiveness to the next level with revamped guns!

Discuss on Discord
Discuss on the Forum
Share this article: 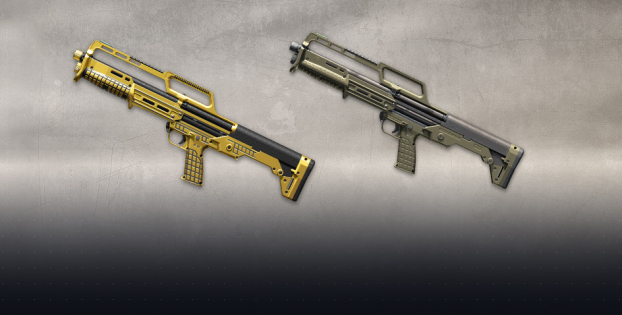 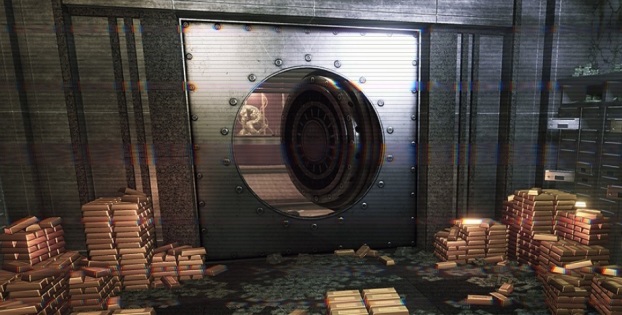 Kredit Getaway – one million Kredits up for grabs
Once the respective countdown banner is gone, so is the deal
07 Feb 2020 article