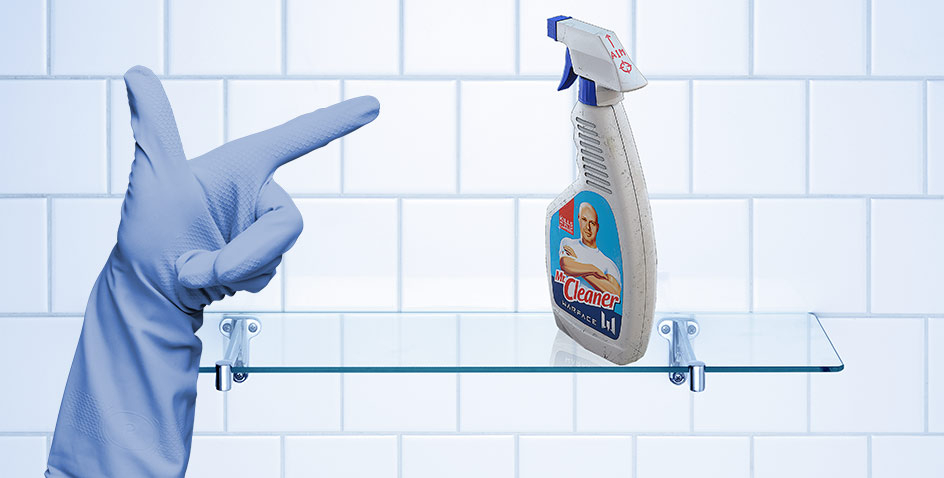 Preparations for the most hilarious month of the year are in full swing! Soon the warehouse will be supplied with incredible covertly developed arms from secret laboratories and all fighters will get the instruction to take part in weapon testing! Do not sit idle, read on to learn more about the novelties!

A themed location is the best place to test the April Fool’s Day items. The map "Bedlam" for the Team Deathmatch mode will make a perfect scene for full-fledged joke fights. 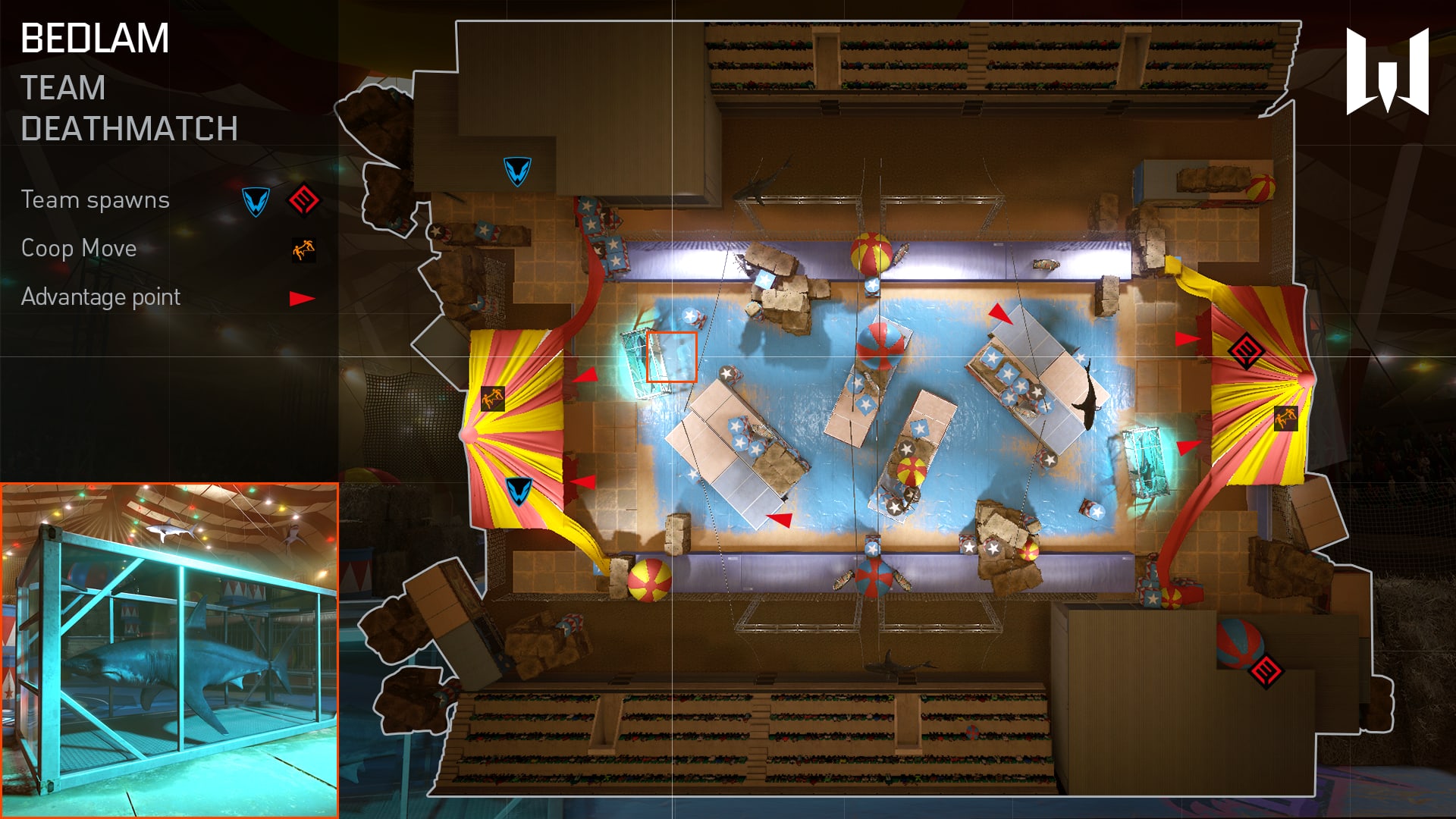 Have you already guessed which map has changed beyond all recognition? In the framework of the festivities the familiar "Oil Depot" will turn into a circus troupe camp. Be on the alert and keep your eyes open. Do not turn around when you hear jaws snapping: a deep sea predator is watching you! 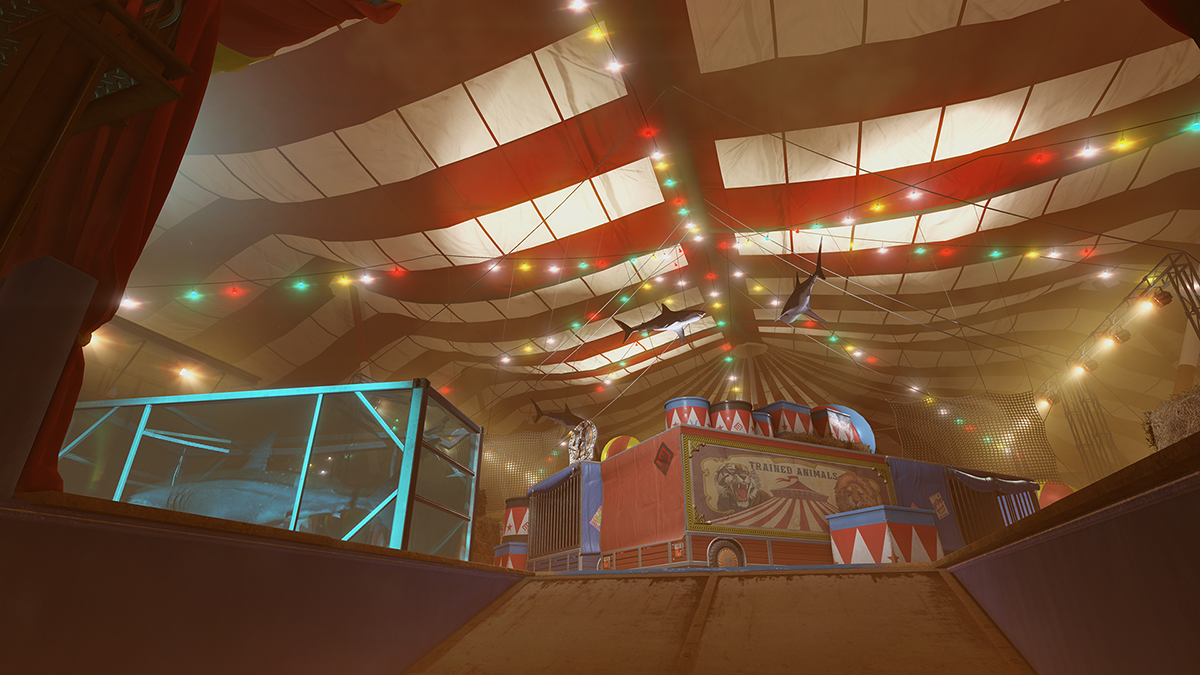 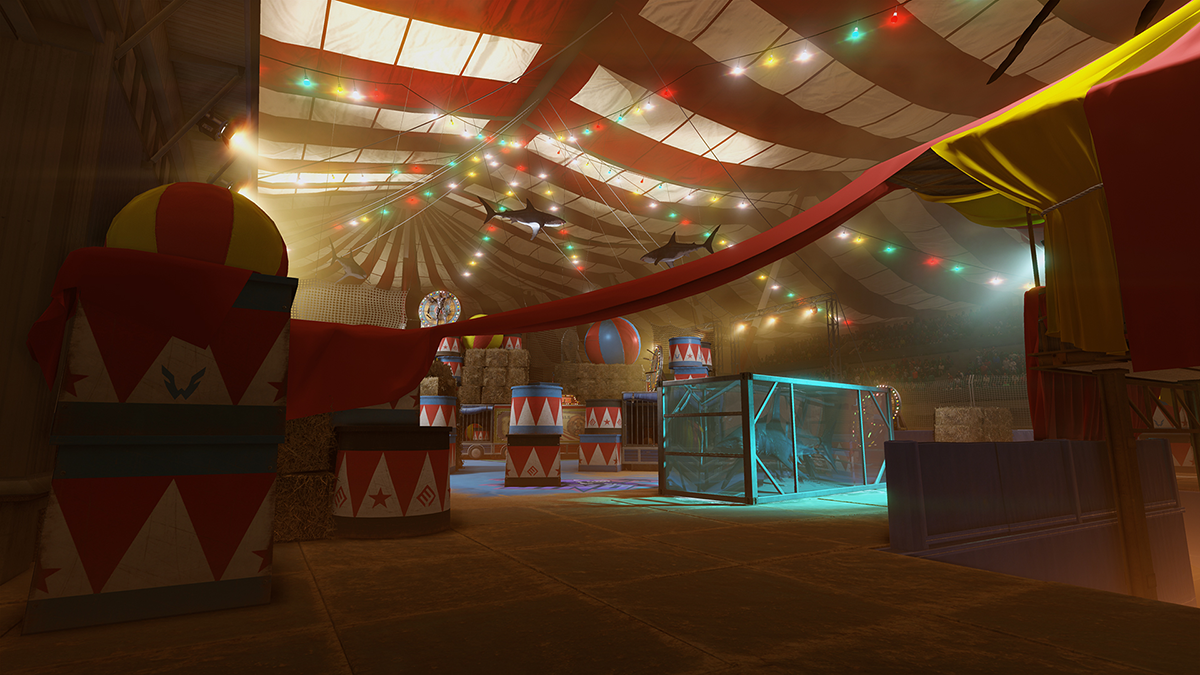 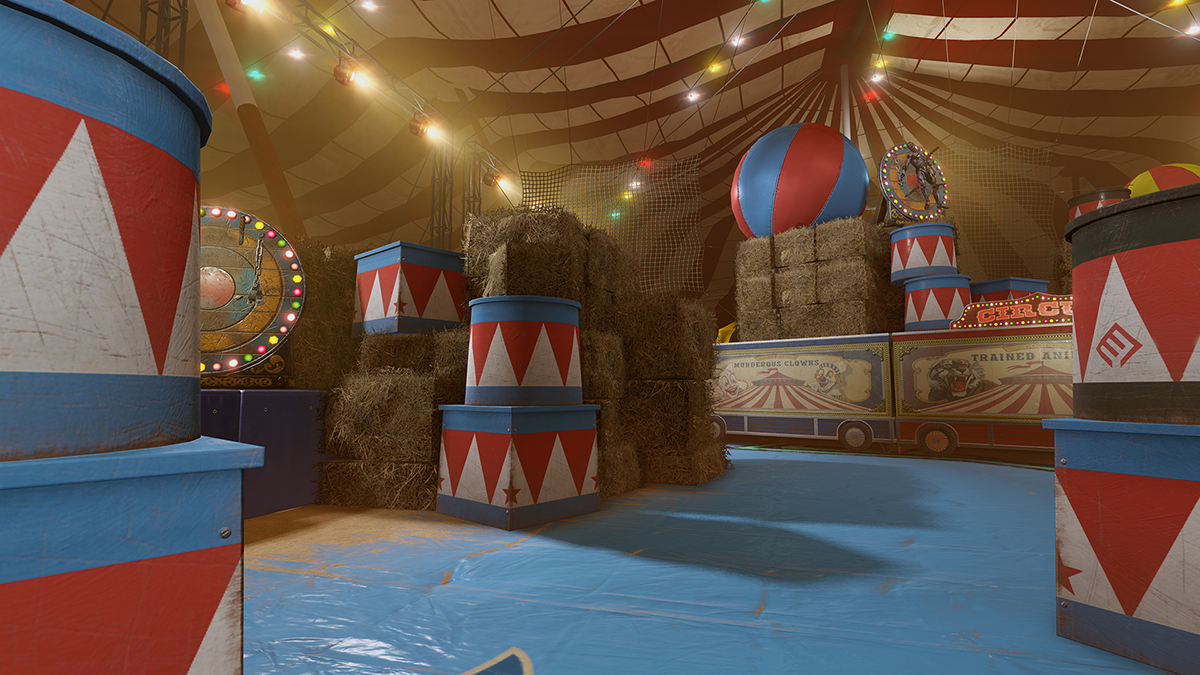 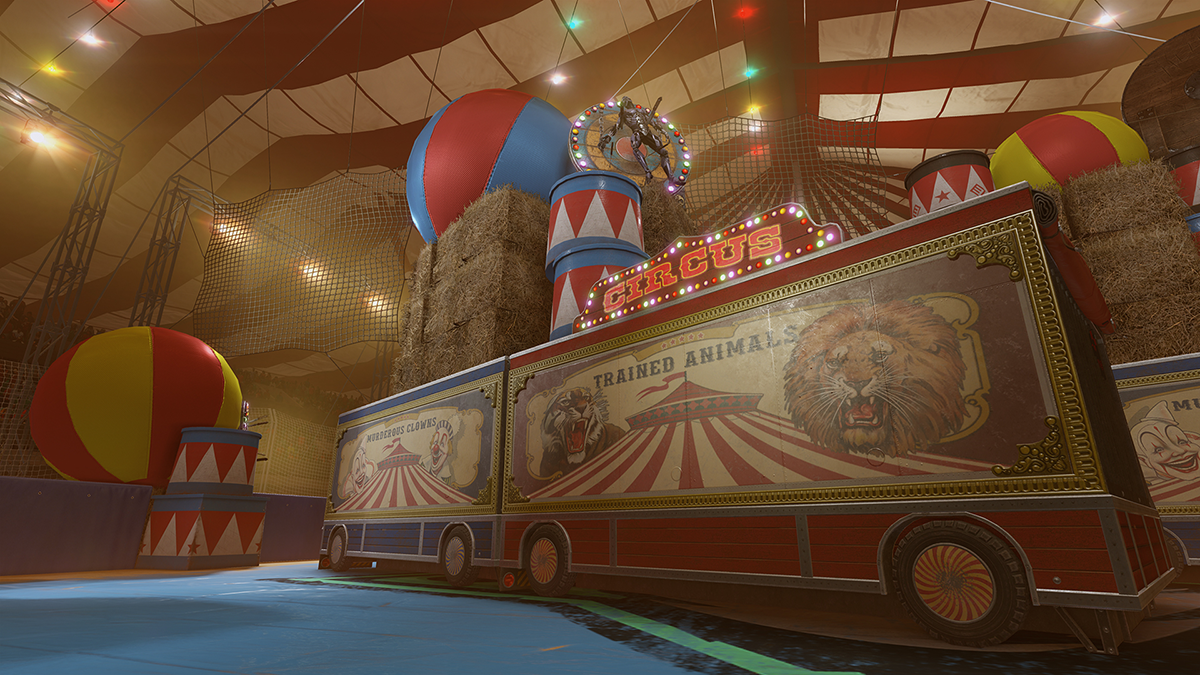 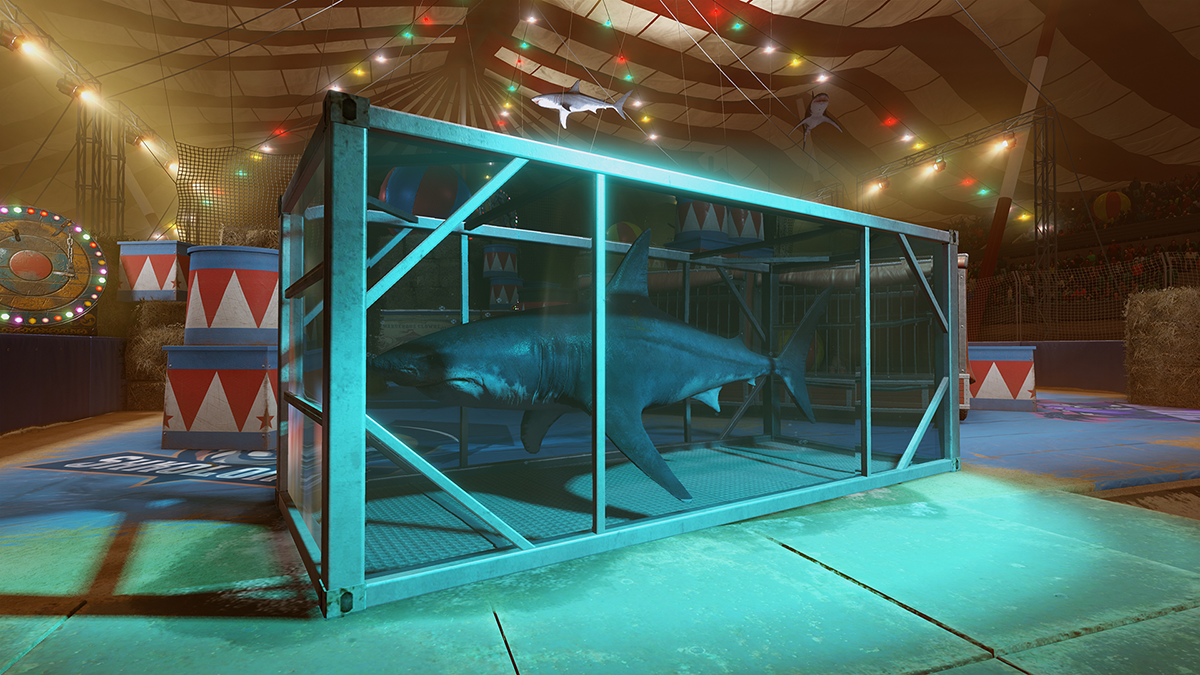 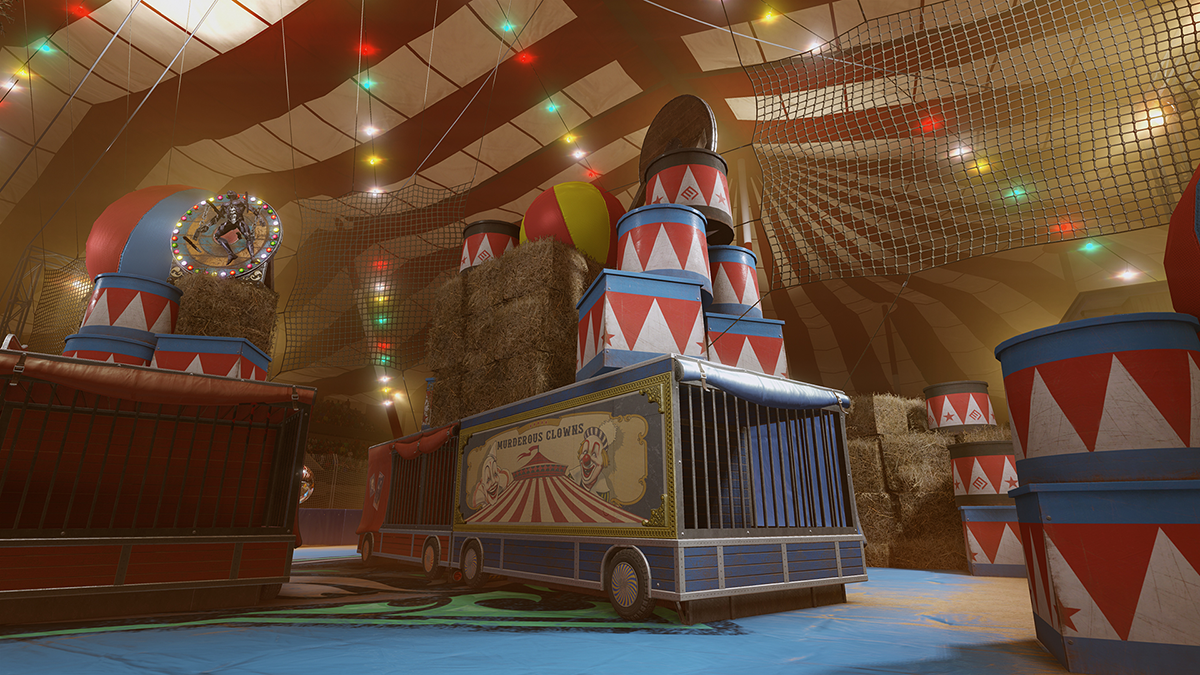 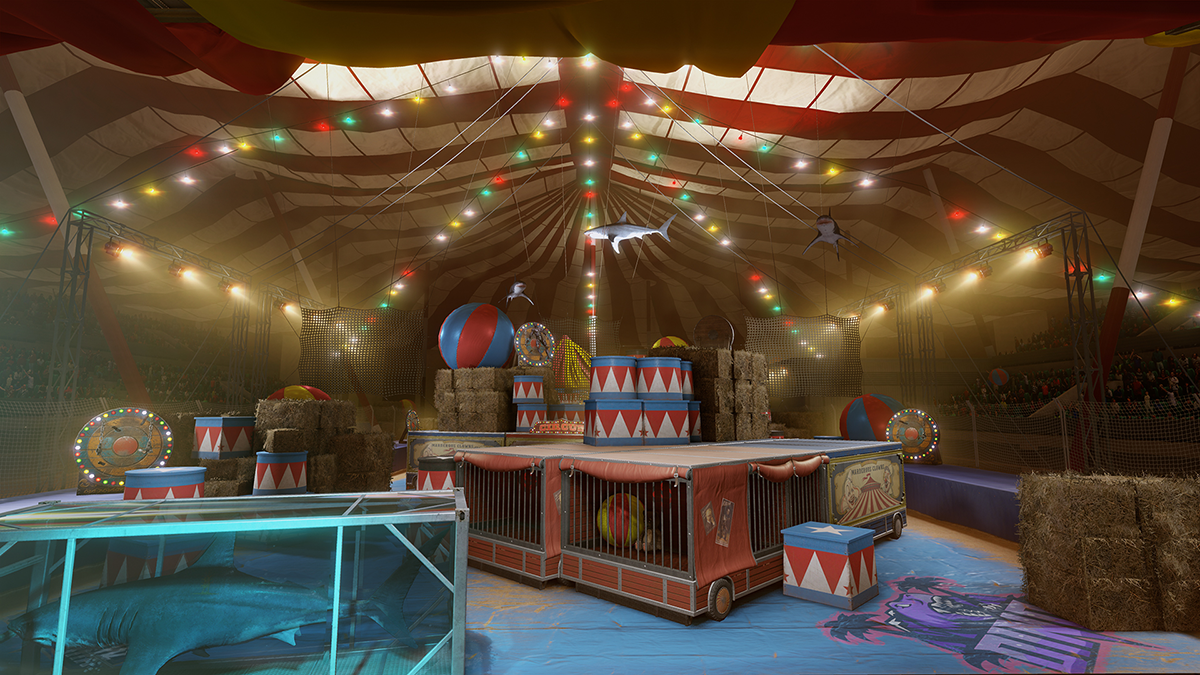 Do not forget about your main task: be a team player and eliminate as many opponents as possible. Cool guns and our latest development: "Hype Zone" Spray will help you to successfully complete the mission.

The cutting edge arm "Hype Zone" Spray will become quite an impressive weapon in your fight against the enemy. It will not only wipe anyone who will dare stand in your way from the face of existence, but will also significantly tarnish the reputation of the defeated opponents. Join the fun and enjoy yourselves!

Kills made with the secondary weapon  "Hype Zone" Spray will yield memorable distinctions.

This juicy series only seems harmless. Its bright appearance conceals the real power! The model frames carry graffiti featuring in the center an image of a clown who is about to make a dangerous joke. Apart from the weapon series, there are camos designed in the same style. 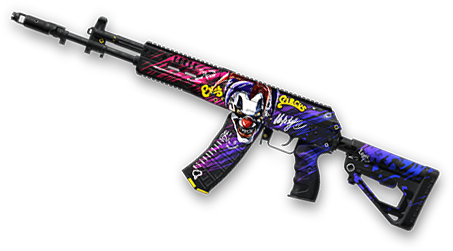 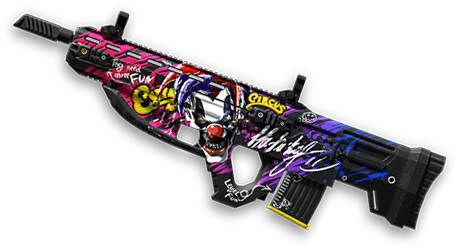 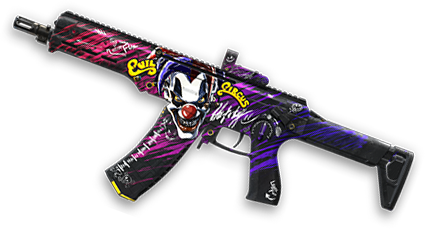 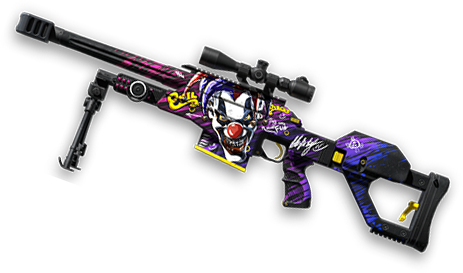 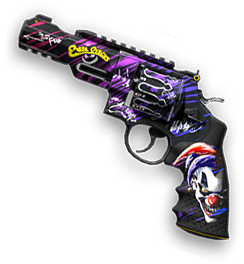 "Jester" guns will be the best pick for immersing into the festive atmosphere of jokes and infinite fun. Do not forget about the achievements! By killing opponents with the themed weapons you will receive a unique distinction.

He who laughs last, laughs best! 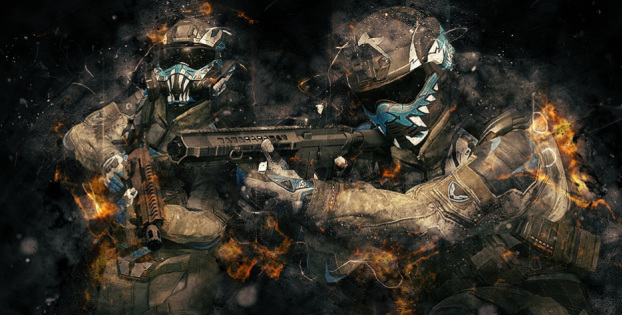 Fragmovie contest
Show everyone what you got and get your hands on a permanent weapon!
23 Mar 2020 article