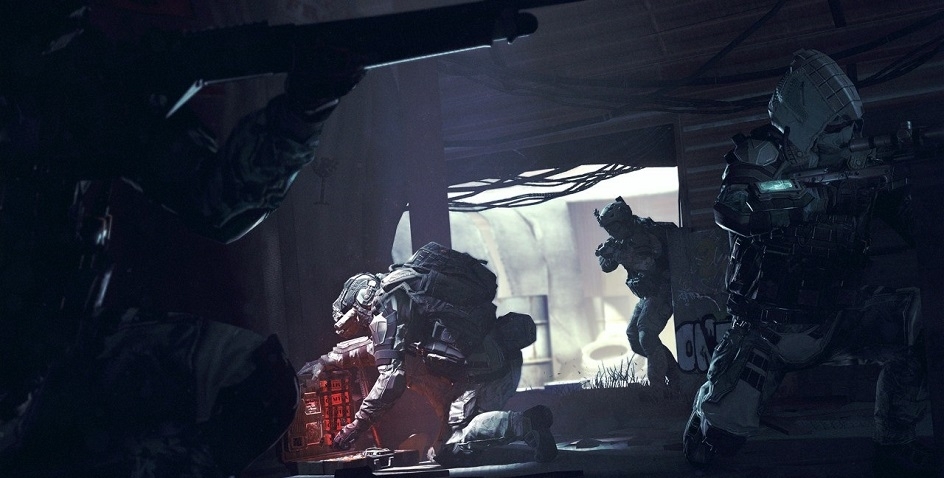 The game will soon feature the long awaited mechanics - crafting! It will provide another way to acquire weapons, gear, body skins, keychains and other interesting objects. The next update will bring 4 weapon models for crafting while the selection will be expanded later.

Crafting is a new reward system based on the simple principle of card exchange. While participating in various game activities, the player will receive cards and, upon collecting the necessary set, exchange them for cool weapons. 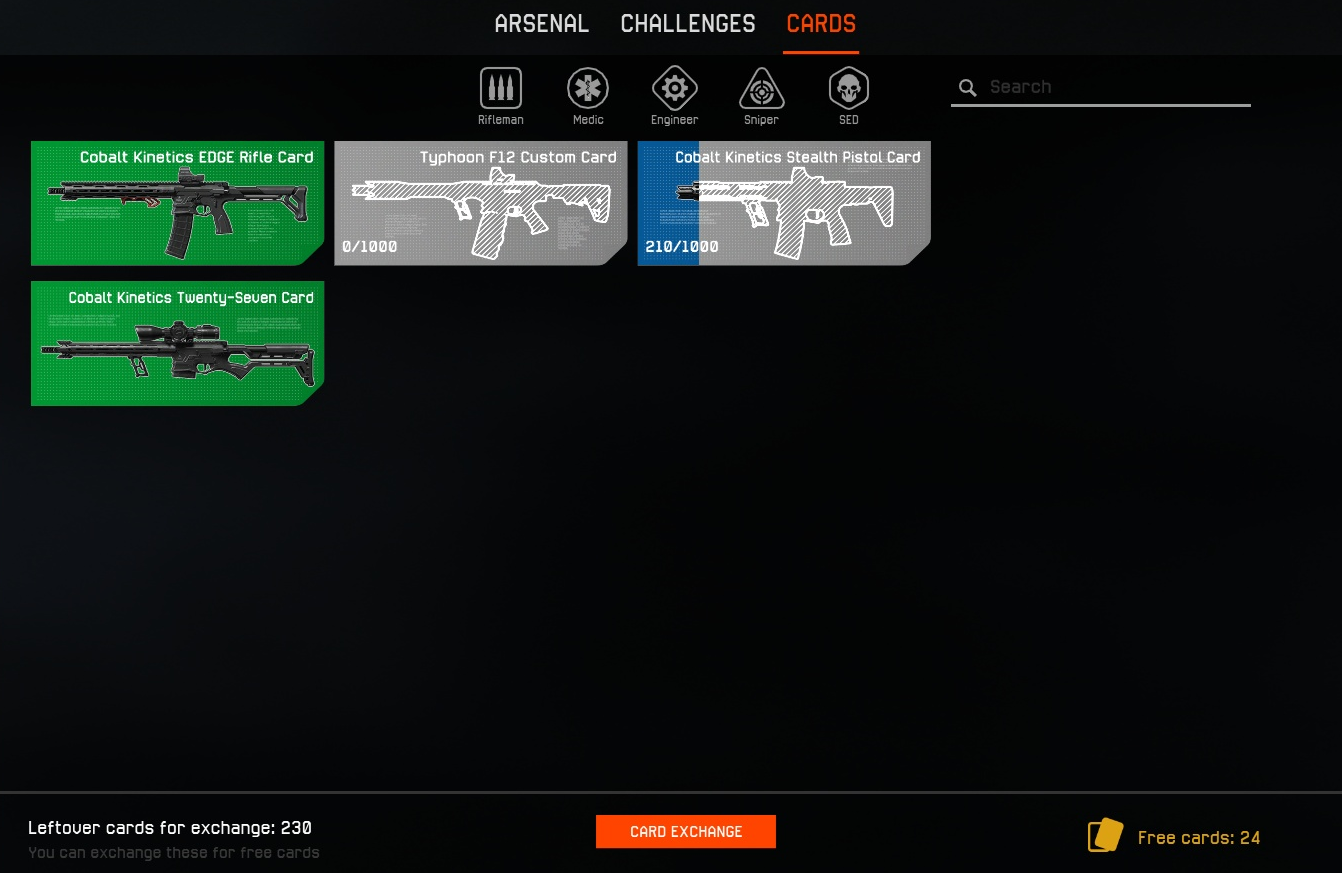 One of the main ideas behind crafting mechanics is to provide equal and fair conditions for obtaining interesting new weapons for those users who are interested in getting unique items by just playing the game. Indeed, to use crafting in full, fighters will need only experience, patience and the will to achieve the result.

Cobalt Kinetics Twenty-Seven
The principal way of receiving cards will be various game activities. For example, log-in rewards, participation in events and Ranked Matches, and much more. In addition, some cards will be available in the game store. However, it is worth noting that the purchase is but one of several options, since all cards can be received for free.
By participating in game activities, soldiers will receive certain types of cards specific to the craftable object. For the exchange you will need to collect a certain amount of unique cards of the same type. 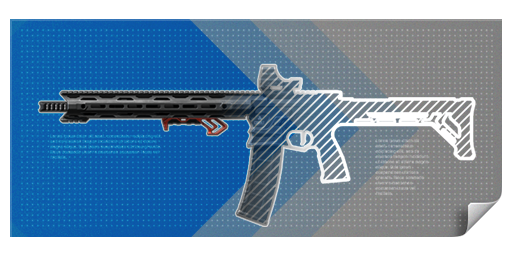 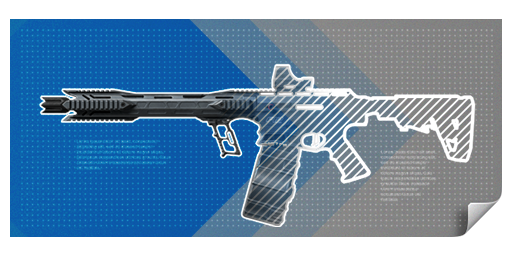 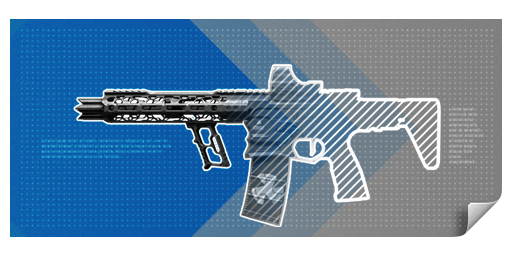 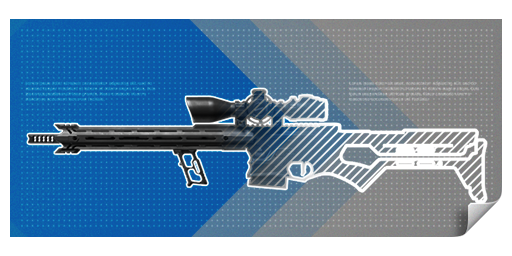 If the necessary set is assembled, the exchange is completed, and excess cards remain – no worries! The crafting system has a kind of an exchange center where players will be able to convert any cards into the so-called "free cards". They are not specific to the type of a craftable item, so they can be invested in the overall exchange progress of any object, and, thereby, make up for the lack of necessary cards. 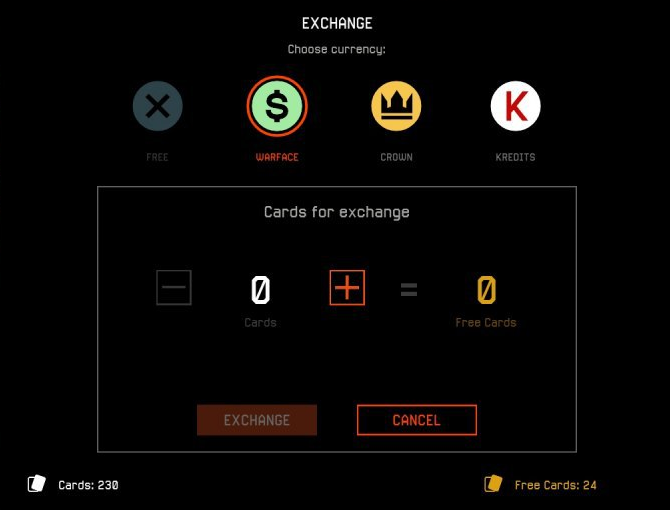 Thus, crafting will create a fair reward system, which depends only on the user’s effort. The Special Operation "Hydra" launched earlier can serve as one of successful similar cases. It combines interesting reward mechanics and brand-new gameplay. Crafting is a new step towards achieving this goal. And we hope you will enjoy the new system!
Please note that the details described above are not final and can be subject to change per general testing results
Make use of the new opportunity to get the best weapons at your disposal!
Discuss on Facebook
Discuss on Discord
Discuss on the Forum
Share this article: 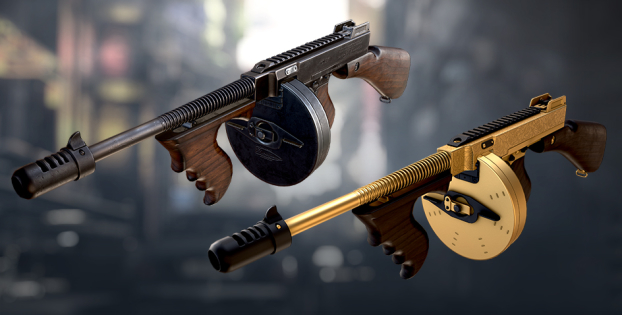 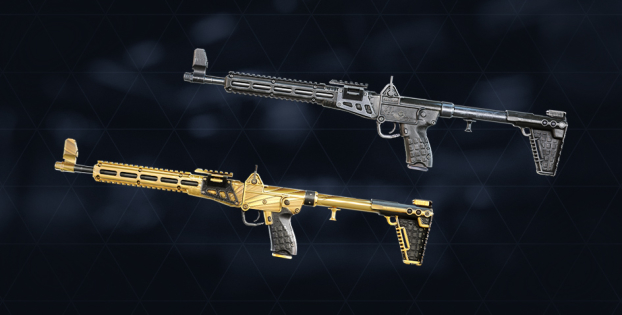