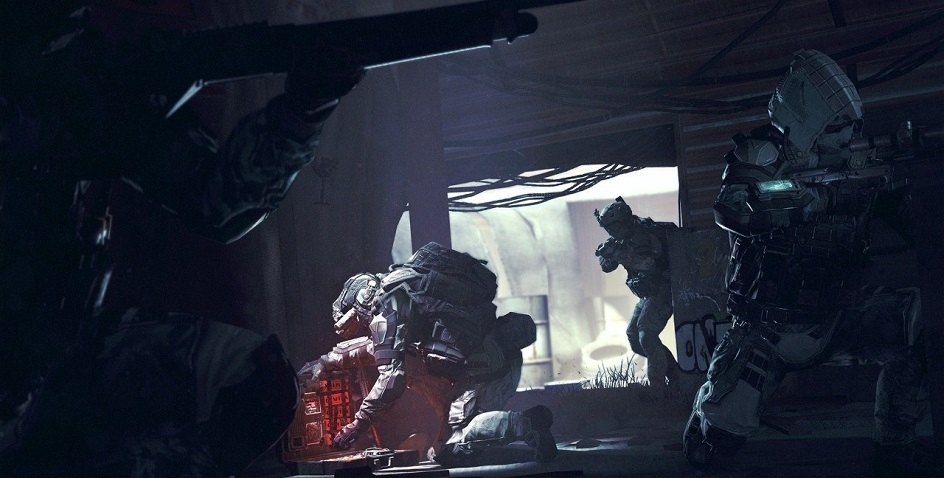 Categories: General
Soldiers!
We have announced a major and very important change in the game - the introduction of an in-game crafting system. In this article you will find answers to the most frequent questions on the topic. Read on to learn the details!

A: Yes, it is! The cards for exchange can be obtained through in-game activities. All you need is to play and achieve the desired goal.

Q: Will it be possible to get cards by playing matches? For what matches can I receive them and what will be the drop rate?

A: To ensure that all players are on an equal footing, in the near future we do not plan to give cards for every match played. However, we intend to launch several activities that will have to do with match completion. In the framework of these events, it will be possible to get guaranteed cards once you complete certain conditions. Moreover, after the coming update goes live, cards will appear among log-in streak rewards, and rewards for the advancement between leagues in the new Ranked Matches season.

Q: How much will I have to play to craft a gun?

A: There is no exact answer to this question. All will depend on the effort you will put into getting cards for exchange. In any case, crafting is long-term mechanics that will function for a long period. So, you will always have enough time to collect a certain set of cards.

Q: Will I have to buy access to a Battle Pass?

A: It is not necessary now, crafting will be available to all players. In the future, we do not exclude the possibility that rewards of new Battle Passes can be obtained via the crafting system. This way will be only one of the possible options for earning unique items, while there will be others as well. Participation in Battle Passes might help to obtain these items in the crafting system faster.

Q: How often will new items appear in the in-game crafting system?

A: New items will be added on a regular basis, and we will definitely tell you about changes in our future publications. Crafting will become one of the key in-game progression systems and will ensure the transparency of the players' progress.

Q: Is it possible that I will have to play modes I dislike?

A: There will be several ways to get cards, meaning that you will be able to choose in what activities to participate and how many cards to get. The more events you will take part in, the faster you will gather the cards.

Q: Will there be an opportunity to craft golden arms in the future? And what about secondary and melee weapons?

A: We plan to employ the full range of content in the crafting system. The number of cards required to exchange certain items will vary. For example, now 1000 cards are needed to unlock a weapon of the Cobalt Kinetics series; more cards may be needed to craft golden (rarer) guns.

Feel free to share your ideas on the content you would like to see in the system. We would appreciate it if you provided feedback on the matter. We will tell you about all one-off novelties that will be added to the crafting system in dedicated articles. Stay tuned, follow news on our website and in the official social networks.

Q: What will happen with weapon crafting on the website? Will it be closed? Will it be updated?

A: In the near future, weapon crafting on the website will remain. Thus, after installing the update with the crafting system, both methods of item acquisition will be active. Later, the website weapon crafting system will be closed. For the time being, we give players extra time to gather necessary resources, exchange them for the desired arm and wrap up their participation. We will tell you about all the changes in future publications.

Q: Why haven't the new arms been added to weapon crafting on the website so that they could also be obtained for resources?

A: As we have indicated in previous publications, in-game crafting is designed to create a fair reward system depending entirely on the user's efforts. Crafting on the website does not meet this goal. At the moment, many players have already accumulated resources and their drop largely depends on luck. In other words, if we added items to the website, some players would be able to acquire new models instantly, while others would have to spend an unknown amount of time to craft them. Thus, our main goal would not have been achieved.

In-game crafting better meets the demands and will be available to more players than the system on the website. At the time, weapon crafting was designed for Battle Pass participants, thus, embracing fewer users than the in-game system. Over time, crafting on the website will be closed.

Q: What will happen to my resources for weapon crafting on the website? Will they be reset?

A: No, they won’t. You can still continue gathering resources for website crafting and exchange them for guns that can be sold on the Marketplace while the system is available.

Q: Will the old currency (resources) be converted into the new one (cards) while keeping its cost?

A: The system operates independently of website crafting; therefore, you will keep resources and currency transfer to the new system will not be implemented.

Q: Will it be possible to sell items recieved via the crafting system?

A: We do not have such plans for the near future.

A: We do not consider the possibility of merging the two systems. After a while, weapon crafting on the website will be closed. For the time being, we give players extra time to gather necessary resources, exchange them for the desired arm and wrap up their participation. In the future, craftable weapons will become available in the in-game crafting system. We will tell you about all the changes in future publications.

Q: What are they?

A: Attentive players have noticed that we mentioned keychains among possible craftable items. We were not kidding. This is true! For the first time, we talked about this novelty in the development roadmap for 2020. Be patient, we will share more details later. Stay with us!

Do you still have questions? Ask them in discussions on the forum or in social networks - we will try to cover the most important issues.

Discuss on Discord
Discuss on the Forum
Share this article: 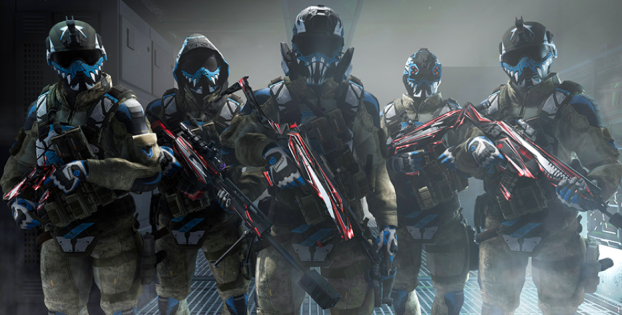 Warface FAQ
Find the answers to the most frequently asked questions!
27 Apr 2020 blog 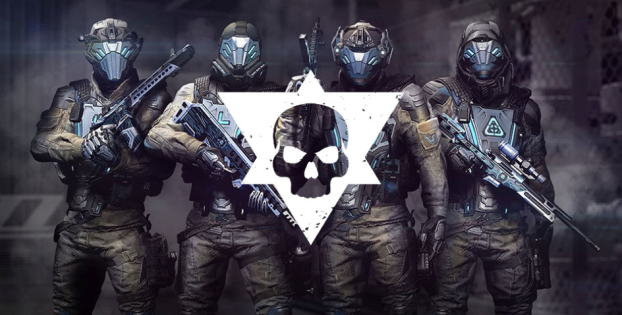