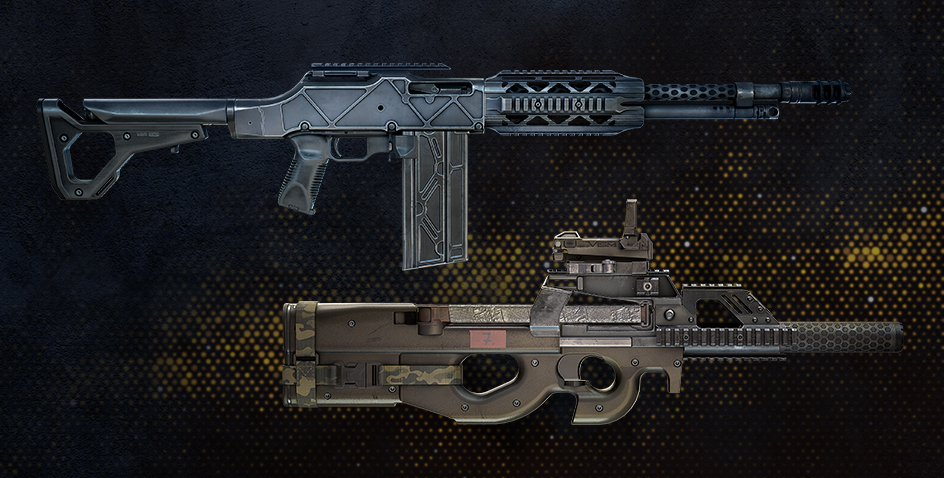 We are glad to present you a new Rifleman primary HCAR Auto and a new submachine gun FN P90 Custom for Engineers. The improved versions of familiar weapons will appear in the game after the next update. Modern looks and outstanding performance will make these guns your most faithful allies in combat!

The HCAR (Heavy Counter Assault Rifle) was elaborated by the American manufacturer Ohio Ordnance Works, Inc. whose engineers improved the dreaded weapon of the First World War M1918 BAR employed by the US Army. The HCAR Auto is an in-game embodiment of its fully automatic version that boasts high damage and excellent range. The arm compares favourably to the ordinary HCAR thanks to its increased magazine capacity and a higher rate of fire which, nevertheless, still remains quite low. In addition, the new weapon sports increased damage multipliers to the body and limbs. 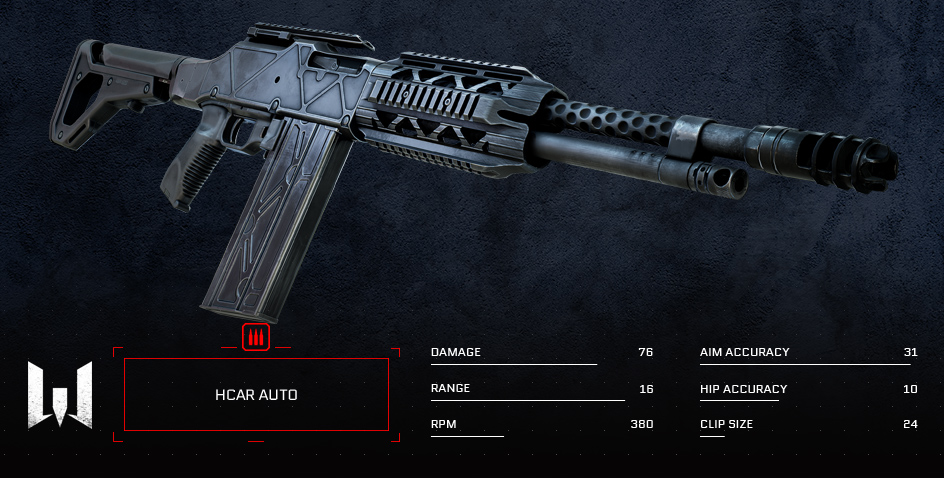 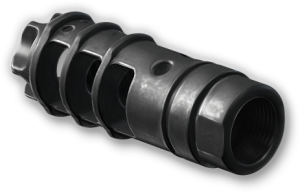 The submachine gun FN P90 appeared thanks to the effort of Belgian specialists from Fabrique National who managed create one product combining compact size, light weight and excellent stopping power. The revamped version of the gun, named the FN P90 Custom, will pleasantly surprise you with a hi-tech design and impressive efficiency at close and medium ranges thanks to a high rate of fire and the ability to eliminate enemies in close quarters with one headshot. The custom version of the FN P90 surpasses its original in damage, range, magazine capacity, and head and limb damage multipliers, but has a slightly slower rate of fire. 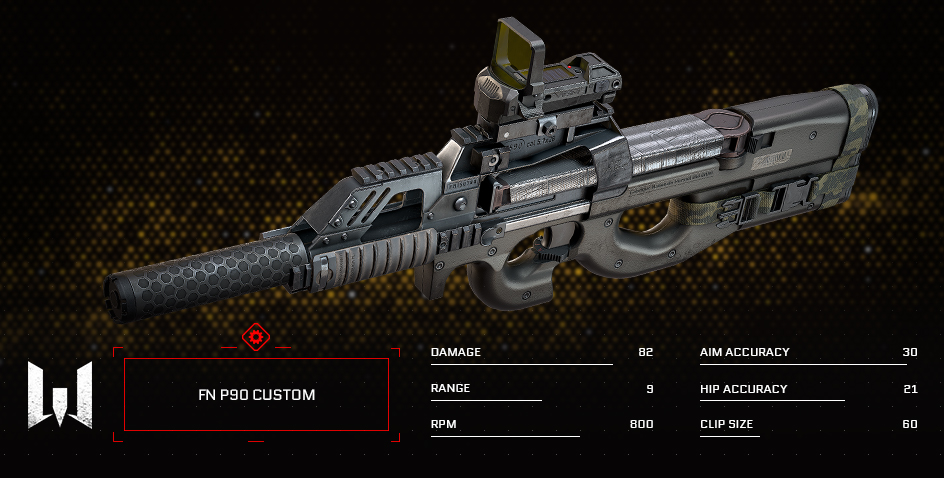 The FN P90 Custom can be equipped with unique attachments: a silencer which makes shooting stealthier while the damage dealt remains the same; and a 1.3x Vism Flip Dot SPD sight reducing barrel sway. 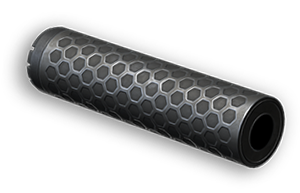 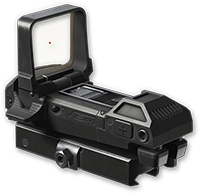 By killing enemies with these weapons you will be able to get memorable distinctions.

Tighten your grip on the dreams of the past! 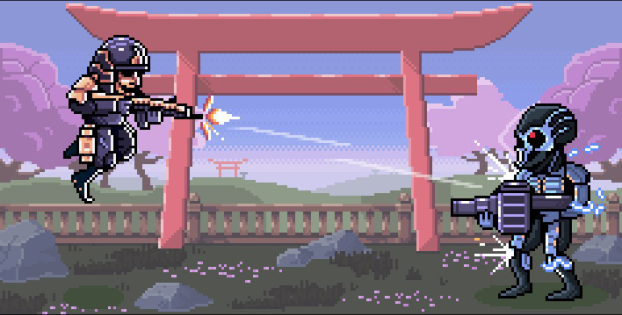