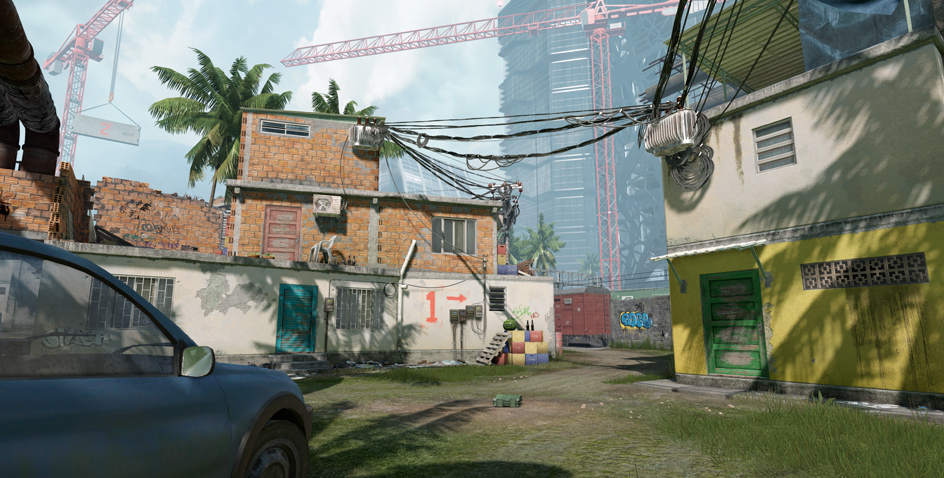 The next update will feature a reworked version of the well-known map "District" for the "Plant the Bomb" mode. The looks of the location will change, but the key objects will remain in their habitual places, so you can easily navigate the terrain.

"District" appeared in the game many years ago but even today it remains one of the most popular "Plant the Bomb" maps. However, a lot of time  passed since the location development; so it needed to be brought up to modern standards. 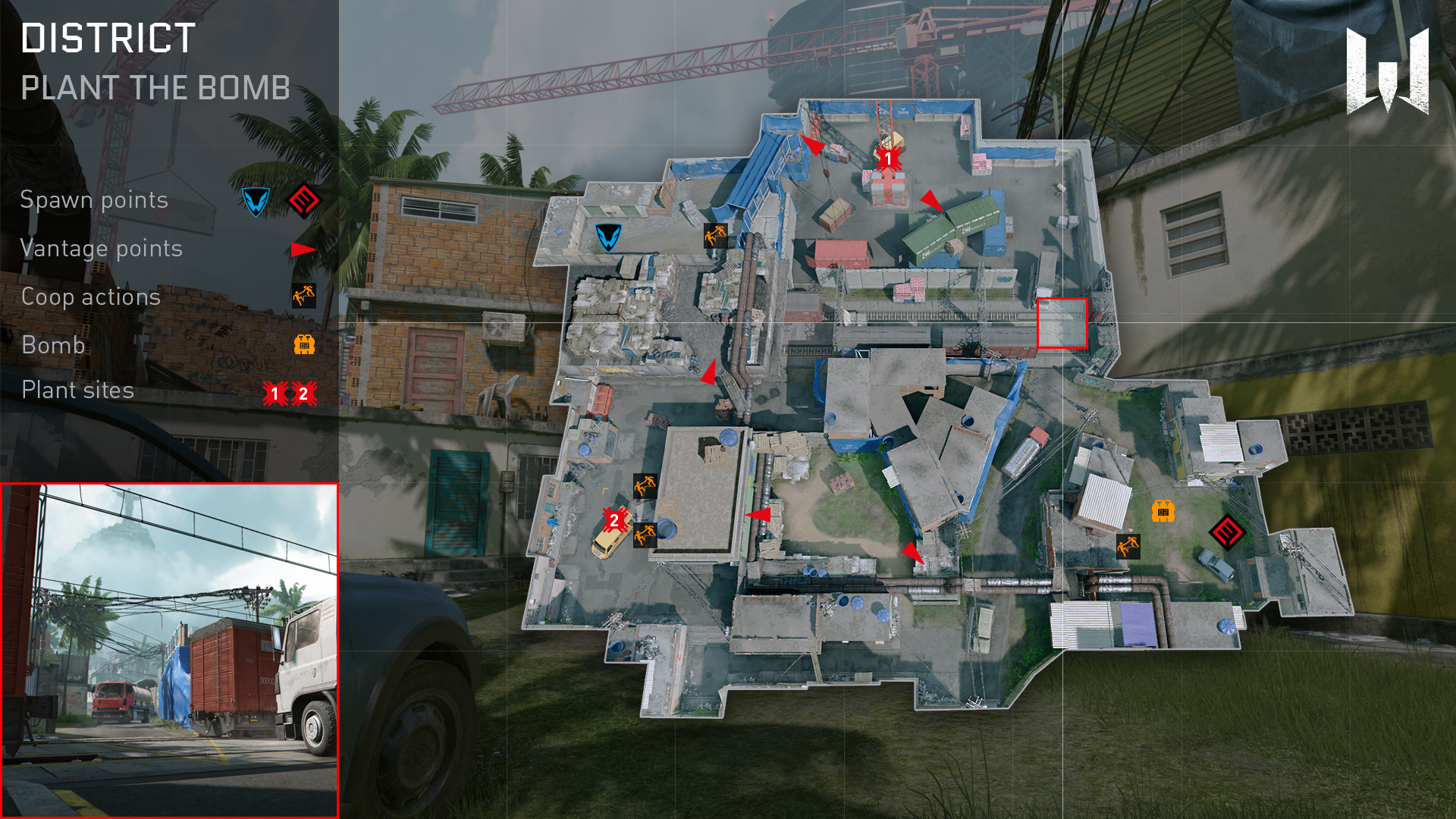 "District 2.0" looks way better - the map has become brighter and richer in contrast while its objects and textures have been replaced with more detailed and modern ones. At the same time, the location narrative has also been modified. The war of powerful business moguls against dilapidated slums and the triumph of urbanism have set the scenery. Narrow streets have been replaced by wide highways and overpasses whith majestic skyscrapers growing on the ruins of shabby old houses.

As for the gameplay, "District 2.0" has become more comfortable to play. Many exploits have been removed. The firefighting areas now offer no clear advantage to either side. In addition, the terrain has become smoother and player visibility against the environment has improved.

On the reworked map, the teams' goals remain unchanged. The defenders' task is to prepare for the assault and prevent the destruction of vantage points by eliminating the enemy team or defusing the bomb. The aim of the attacking team is to destroy strategically important objects in the territory by penetrating into the slums from the southeast side and planting explosives at one of the plant sites.

Win, take the first places and earn unique achievements. Only the best fighters will be able to decorate their profiles with them!

We will inform you about the exact release date of District 2.0 in a separate article. Be sure to share your feedback. Good luck in combat! 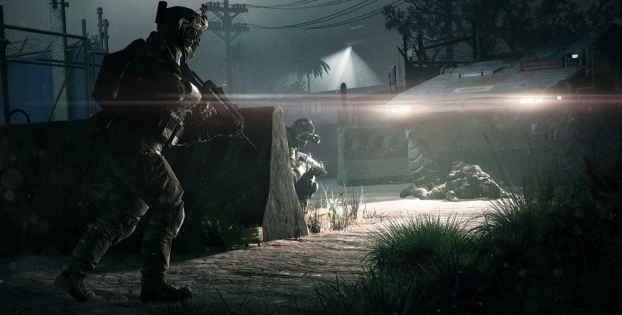 Warface FAQ#10
We continue posting the answers to the most burning questions you ask on our Social Media platforms. Check them out!
01 Sep 2020 blog 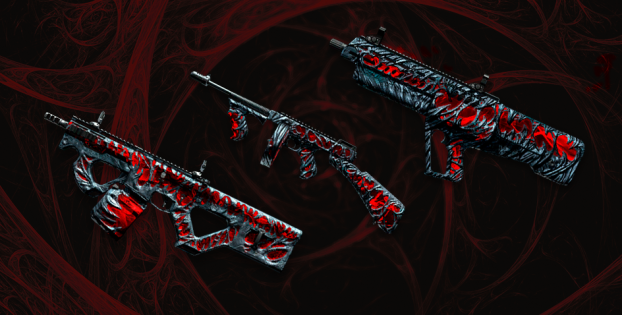 Morion Gifts for Purchases in the Game Store
Take part in the new offer and get "Morion" and Random Box gifts! Just make purchases with Kredits in the in-game store and receive awesome bonus items.
01 Sep 2020 general