We have great news for you - after the next update, Battle Passes will become integrated into the game client. You are in for a user-friendly interface, instant task progress registration, immediate reward distribution upon leaving the battle, and much more. In this article, we'll cover the basic principles of the new Battle Pass mechanics.

The Battle Pass is a global in-game operation during which you will increase your progression level and receive valuable and unique rewards. Compared to web events, Battle Passes integrated into the game client have a number of advantages.

All Warface players will be able to access the Battle Pass, meaning that you will complete tasks and receive cool rewards absolutely for free! And those players who find basic access tasks and rewards insufficient will be able to go for the premium access. It will be possible to acquire it at any moment inside the game client.

Personal progress in new Battle Passes will take the form of a level system. Each new level will bring a reward to your Inventory. The progress will be reflected as a special scale on the main Battle Pass page.

The scale is divided into two parts - the basic and the premium ones.  Each of them contains various rewards for levels reached.

To reach a new level, you will need to earn 10 points (the so-called "stars"), which are awarded for completed tasks. The simplest of them will bring one star, and by doing more difficult challenges, you can get several stars at once! The current level and number of stars are shown above the progression bar. Premium access holders will be able to purchase levels. 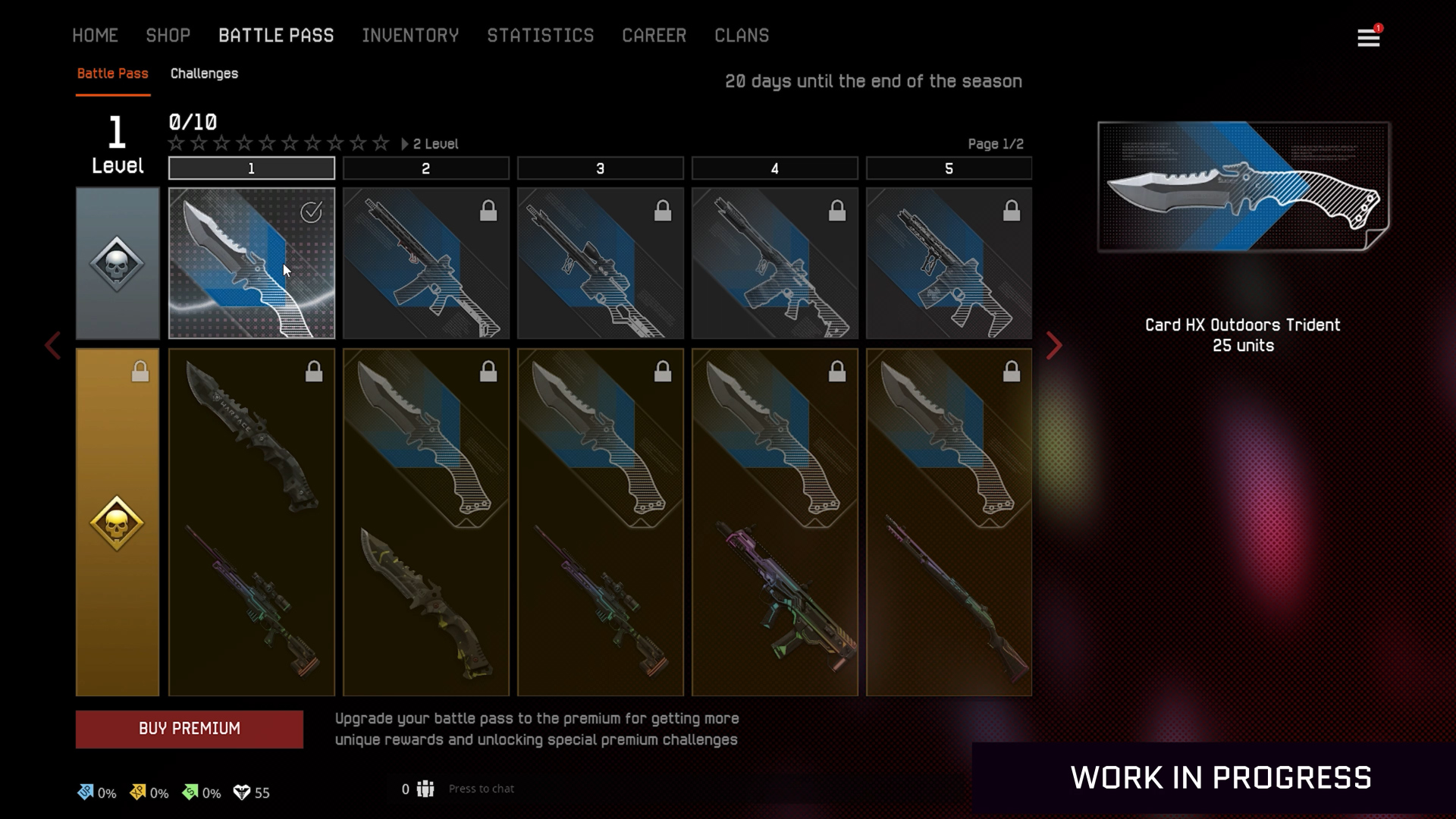 If you have a certain number of levels within the basic access, but afterwards decide to switch to the premium one, you will receive the corresponding rewards for all the levels reached.

Moreover, alongside with the premium access, you can purchase a certain number of levels, immediately receiving all the corresponding rewards from the premium progression scale.

Battle Pass missions are divided into two types. Their rewards depend on the BP settings but almost always include stars for levelling up.

Weekly mission blocks include main and additional tasks. The latter are available to premium access holders.

An additional reward will be granted for completing a certain number of tasks in a weekly block. It will be increased upon completion of all weekly tasks.

When will it start?

The first client integrated Battle Pass: Season 0 will start in September along with the next update. It will be a pilot version of such event, so anyone will be able to get the premium access to it!

THE PILOT VERSION OF BATTLE PASS: Season 0 IS DUE TO START IN SEPTEMBER!

Its members will be able to earn unique rewards such as the HX Outdoors Trident Knife and "Lightcycle" items. We'll be sharing the details of Battle Pass: Season 0 very soon.

Please note: the information above is preliminary! The interface, rewards, tasks and other aspects of the Battle Pass may be subject to change per general testing results.

We will provide more information on the new Battle Pass later. Stay tuned. See you in the game! 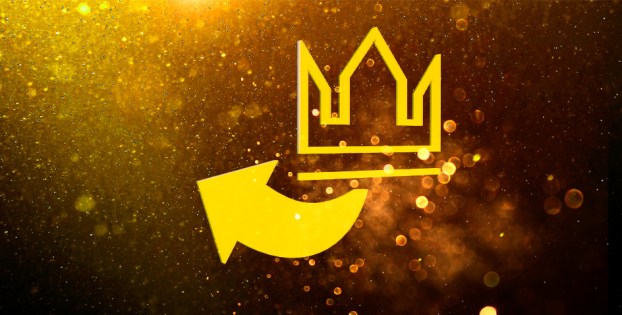 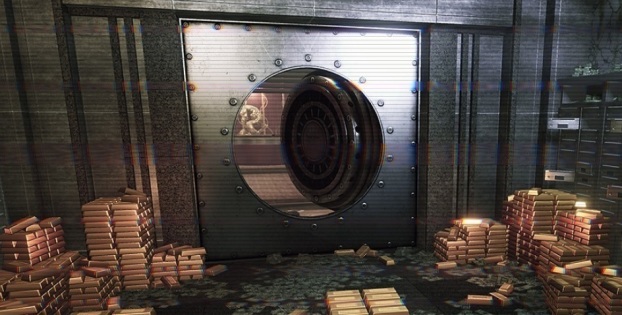