Please note: the test season of the in-game Battle Pass will last for one week till September 30, while the reward accumulation rate will be significantly modified. This way, you will be able to seize all the prizes despite the limited nature of this test event. According to the results of your vote, the tasks of all weeks are already unlocked, so you will not have to wait for new missions every single day. Moreover, we have put the minimum cost of skipping a level – a nominal value in Warface Dollars - and your task progress will be boosted to make this special week full of wonderful events even more enjoyable.

All Warface players can access the Battle Pass; the basic version is automatically activated upon first logging into the game after the September update. It means that you can do tasks and receive cool rewards absolutely for free!

Those players who find basic access missions and prizes insufficient can obtain the premium access for the in-game currency. It can be purchased from the game account at any moment.

The Trident knife developed by the Chinese company HX Outdoors is considered a convenient and indispensable tool for hiking and survival. The 98mm blade is made of the popular 440C stainless steel coated with titanium for increased wear resistance. The handle of the knife is made of K10 composite fiber. In the game, the combat stats of the novelty will be on par with those of the Balisong Knife. 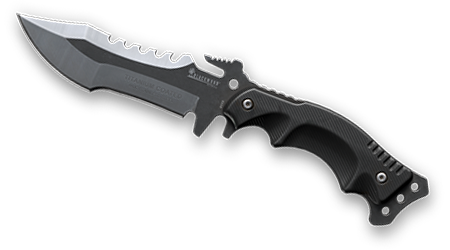 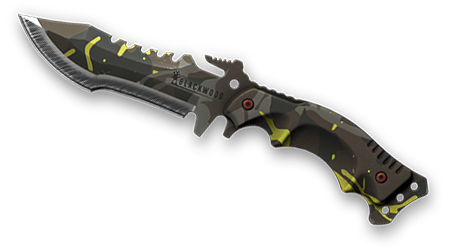 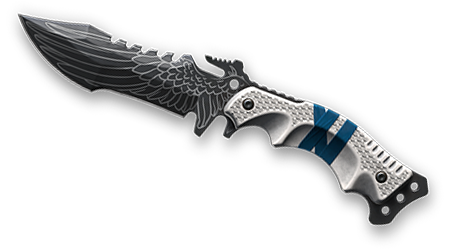 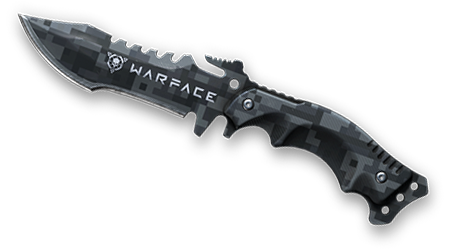 Apart from the basic appearance, the HX Outdoors Trident boasts 7 vivid camouflages that will certainly interest weapon collectors. But that's not all! The knife offers a unique animation that gets activated when it is not used and allows you to get a better view of the unique colors of the weapon.

Cyberpunk is a science fiction genre where the dark world of the future ruled by large corporations becomes the main setting. It features a world of contrasts where technological progress triumphs in neon cities, and human culture is in decline. One of the main genre attributes dominates in the new "Lightcycle" weapon series: the guns are decorated with a neon pattern that constantly changes its color. 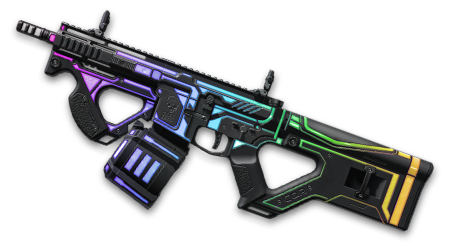 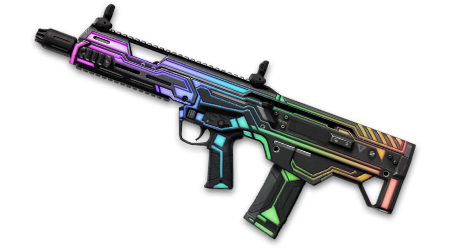 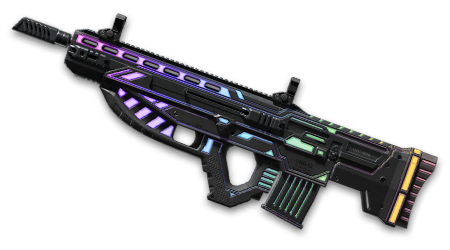 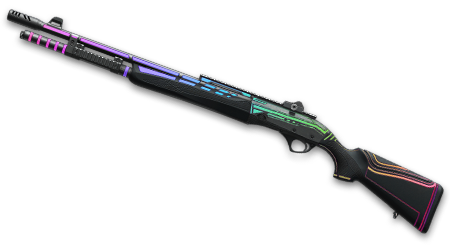 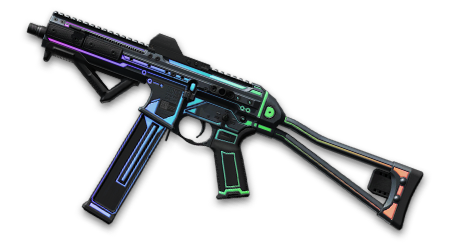 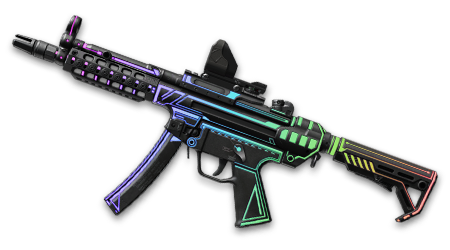 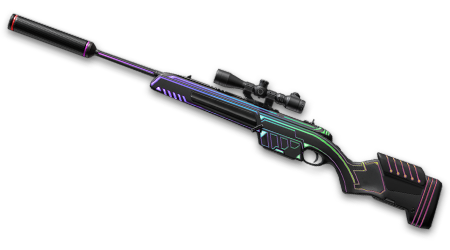 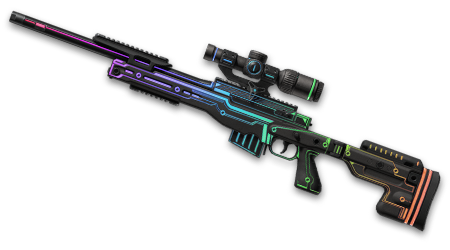 Season 0 is the first in-game Battle Pass where you will advance through levels, complete tasks and receive valuable rewards. Season 0 has a number of advantages:

Return to the roots! 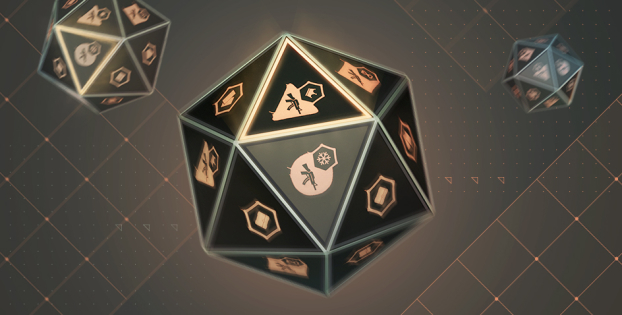 September Update is live!
You are in for an in-game Battle Pass, Pirates' Day themed content, weapon charms, a reworked "District" map, heaps of new weapons and more!
23 Sep 2020 patch_notes