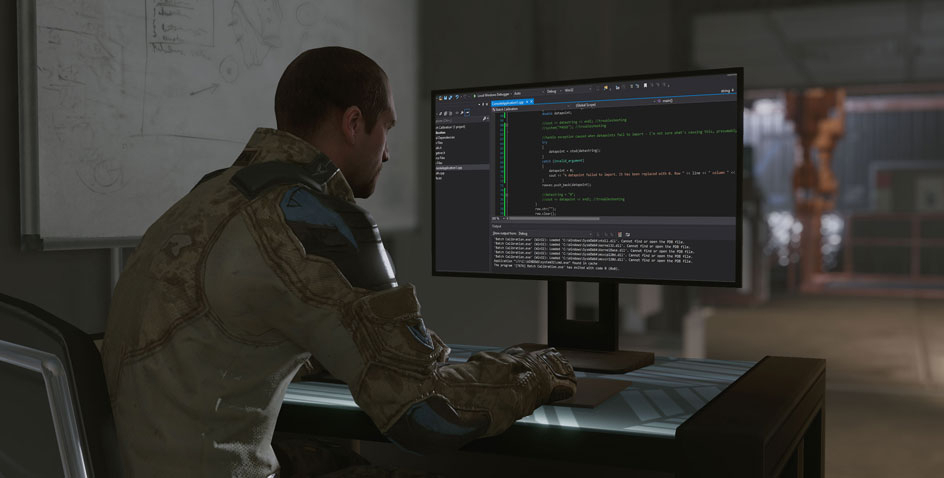 Important information on the coming update

The massive September update will be launched in the coming days. It will bring not only tons of new content and the test season of the first in-game Battle Pass but will also enable better synchronization between the CIS game version updates and EU/NA ones. With that we are aiming to fix a range of technical issues as well as build a process for bringing content updates at a faster pace. However, this requires two measures that we want to address in this article.

First, the installment of September update will mean the re-downloading of the full game for all the players – that is approximately 17GB of data. We realize how much we inconvenience you with this, so we have prepared a compensation – a Mega VIP booster for 3 days. The way of obtaining your booster will be announced in the update article, once the update goes live. Furthermore, we want to assure you this is a necessary one-off measure that will provide plenty of benefits in the long run. Thank you for your understanding!

The second measure has to do with Battle Pass: Season 0, the test season of the in-game Battle Pass. Its duration will be altered to one week, while the reward accumulation rate will be significantly modified. This way, you will be able to seize all the prizes despite the limited nature of this test event. A lot of bugs and issues have been located and fixed in it during the CIS version tests, so for our update we would like to have a clean one-week run, during which you will hopefully have plenty of fun and rewards. After that, EU/NA and the CIS region will embrace “Mutiny”, the first full-fledged in-game Battle Pass. As for the mentioned modifications used for Season O, we really need your opinion.

There are three options for these modifications:

To vote, please click the button below that will take you to our discord server PC announcement section. There, react to the notification of this article with numbers “1”, “2” or “3” respectively. We will be closely monitoring the voting and your feedback.

Thank you very much for your patience and your understanding. Please look forward to the coming update.

With all the respect, 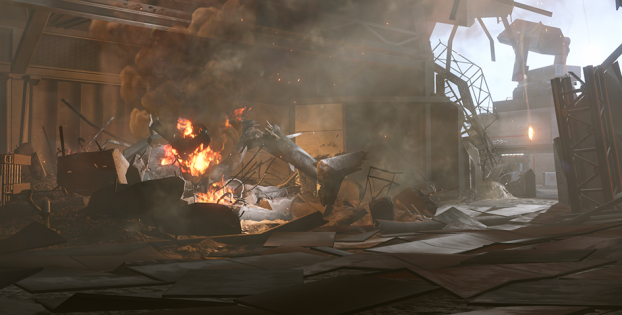 Dev Diaries - Solo Mission
Check out the latest issue of Dev Diaries to learn more about the Solo Mission, a fast-paced and beautifully designed operation that will teach new players the basic game mechanics.
21 Sep 2020 general 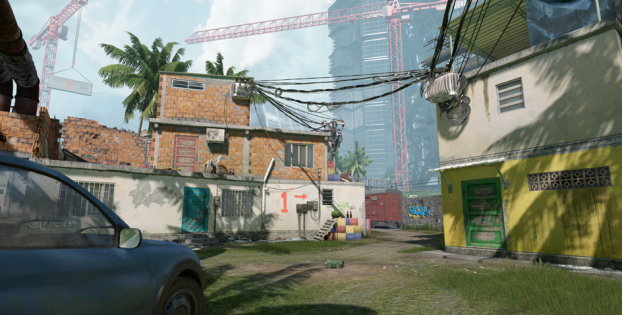 Dev Diaries - District 2.0
Check out the latest issue of Dev Diaries to learn more about District 2.0, a reworked version of a popular map for the "Plant the Bomb" mode.
21 Sep 2020 general