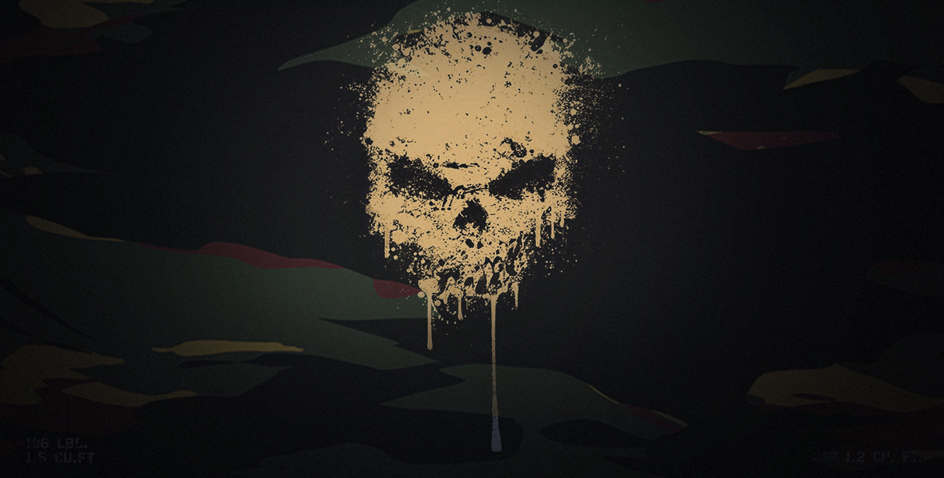 Mutiny: Answers to Questions and Suggestions

Recently, we have launched the in-game Battle Pass "Mutiny". We have received a lot of feedback and begun to study it. In this publication, we will answer your most frequent questions about the global operation.

In certain languages, several difficulties arose upon the Battle Pass release: incorrect localization, texts do not fit into the interface, some guns do not count for task progress registration.

The listed errors will be fixed shortly by a hotfix.

In the upcoming patches, some of the tasks for SEDs will be simplified while some of them will be removed altogether.

After the Battle Pass kicked off, we began to receive messages that the system "play where you want and get rewards" is more appealing than any other. It makes participation in the global operation comfortable, brings a lot of positive emotions and allows you to play every day the way you really like it. We share this point of view, so we will definitely take it into account while elaborating future Battle Passes. Moreover, our team will consider options that could be implemented right now as part of the Battle Pass that is already live.

We would like to point out that the ratio of daily and weekly tasks will also change. To receive the main and most coveted rewards in future global operations, it will be enough to play as usual and complete simple daily tasks. To speed up your progress or get experience you lack, you can use weekly quests.

We are considering the possibility of changing the Battle Pass level 100 reward. For example, upon reaching it, instead of getting a specific gun, the player will receive a set of free cards - enough to assemble one weapon model in the crafting system. This will allow you to choose a really useful prize for you.

Our players’ opinion on the issue is very important to us. Share your thoughts in the comments. Which of the top level reward systems is most attractive to you: a specific weapon model or free cards and the ability to choose a gun to unlock?

There are different types of missions in the current battle pass. A little more than a quarter of all the tasks are designed for completion in PvE and special operations. Do you think it is too much and you would like the ratio to be changed? Be sure to share your opinion in the comments!

We apologize for the inconvenience and will do our best to implement your suggestions. Certainly, we will continue to study your feedback. If you have any questions or ideas, please share them in the comments. 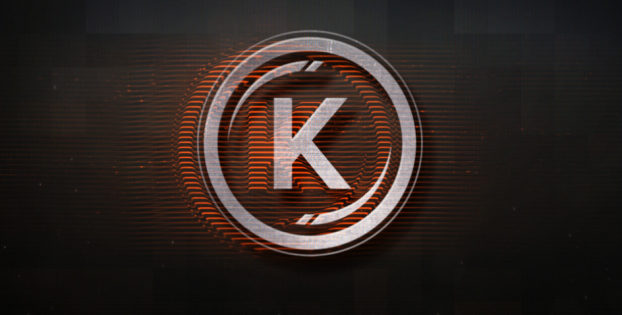 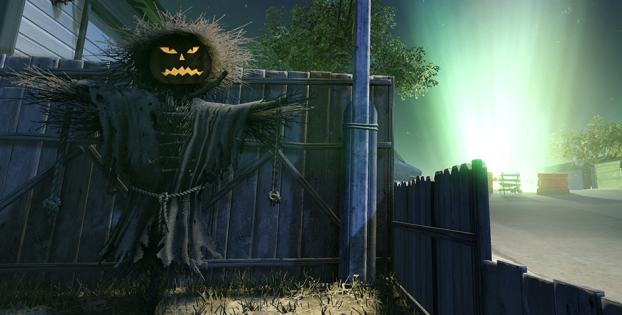 Soon in game: Halloween content
We have prepared lots of spooky themed content that will appear in the game with the next update. Gear up for the most mystical day of the year!
02 Oct 2020 article