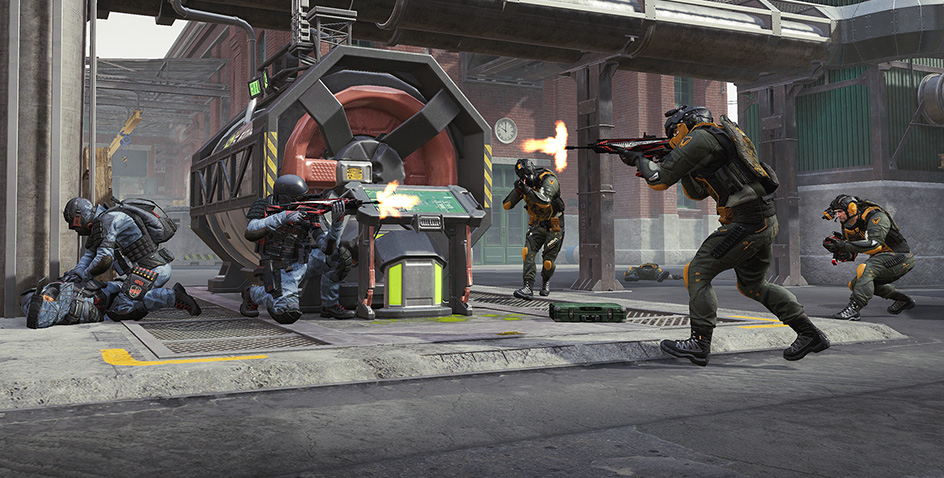 A large-scale update "Swarm" has been installed on the Warface servers bringing heaps of brand new content and themed activities including a new Ranked Matches season that has already started. According to the survey results, we have excluded "Blitz" from the current Ranked Matches. Demonstrate your skill and get to the top. The "Swarm" season has already begun!

to complete any "Blitz"-related tasks, play "Blitz" in Quick Play

The new season has already begun and will last till 08:30 UTC (09:30 CET) on the 23rd of  December. You will fight on the maps of the "Plant the bomb" game mode. Please note that "Blitz" is excluded from the current season.

In this season you will be able to get:

By advancing between leagues, you will be able to grab temporary weapons of the "Chitin" series and boxes for crafting "Parasite" guns. The higher the league, the better will be the box you can receive. The most valiant fighters will be rewarded with up to 1000 cards for the desired gun. Don't miss the chance to replenish your arsenal with cool arms! 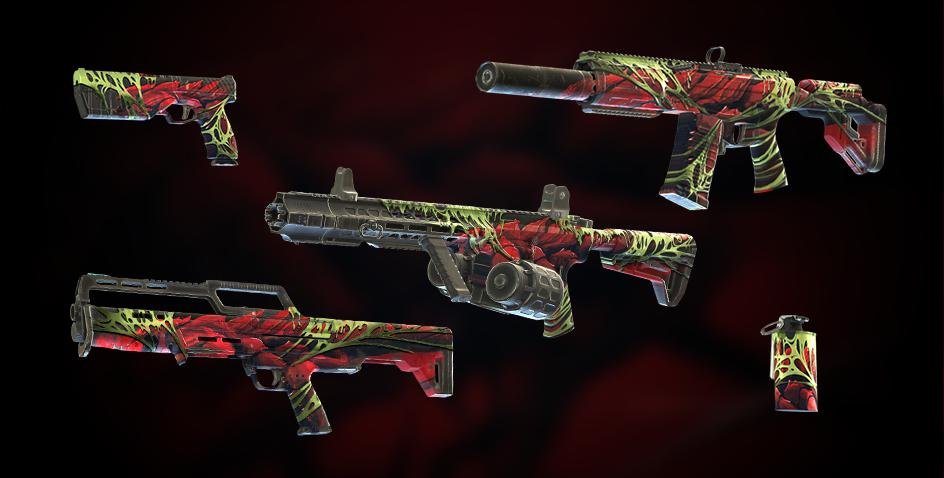 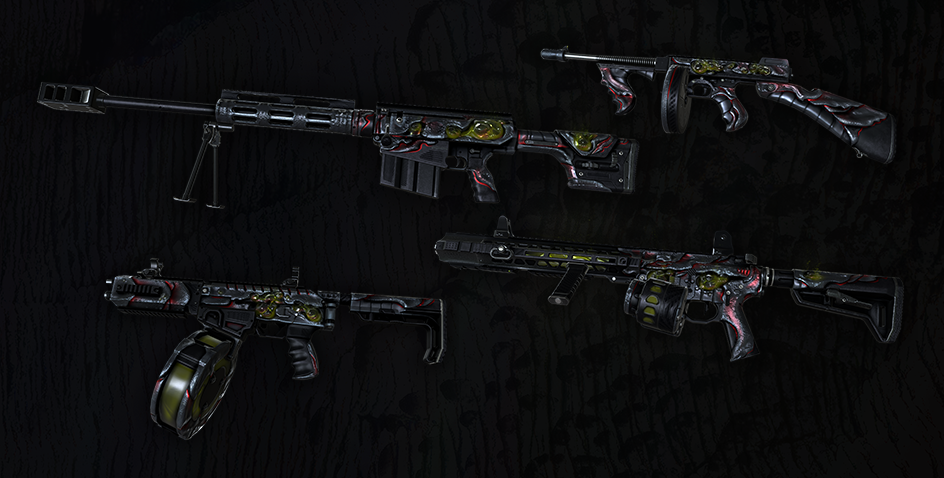 The list of possible rewards includes the "Spectre" gear ("Sigma" and "Beta") for each class. The reward will be available for all RM participants who have reached the fifth league or a higher one at the end of the season. In total, you can get two boxes: the first one with the gloves and the second one with the boots. The contents of the box are randomly selected. There is a certain possibility to get permanent "Sigma" items. 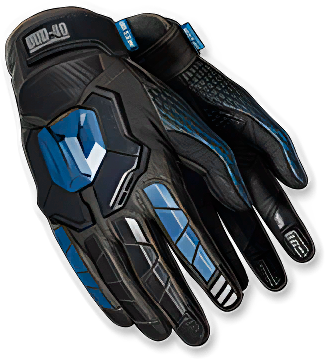 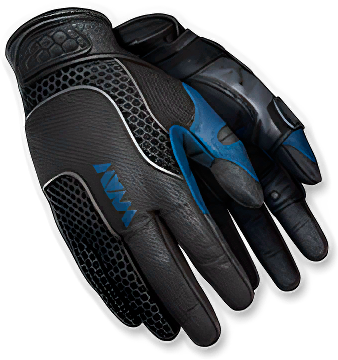 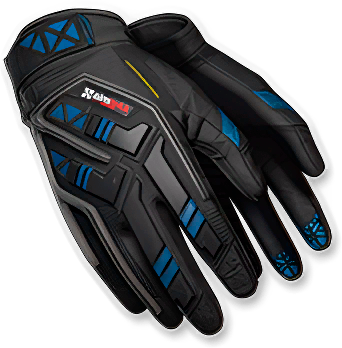 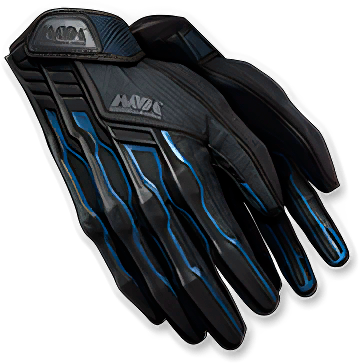 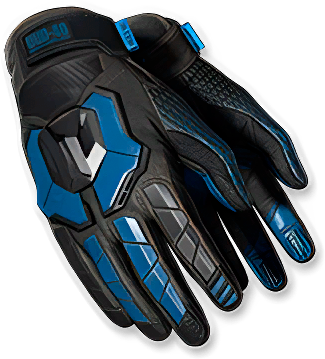 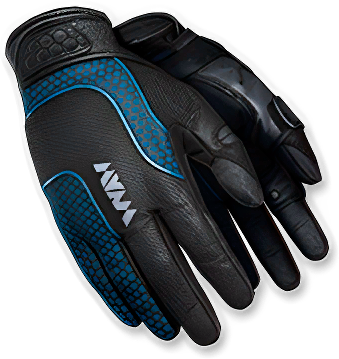 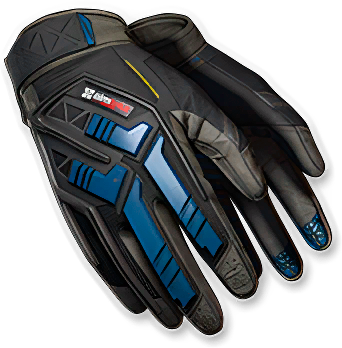 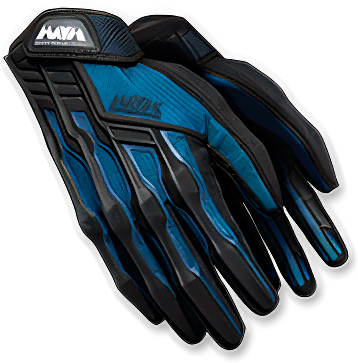 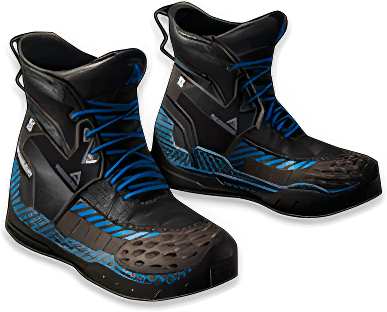 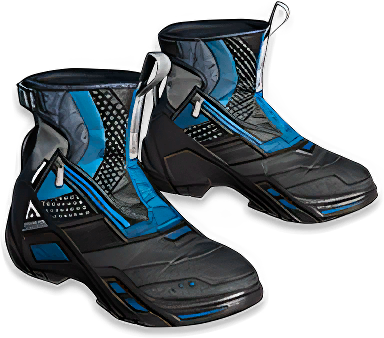 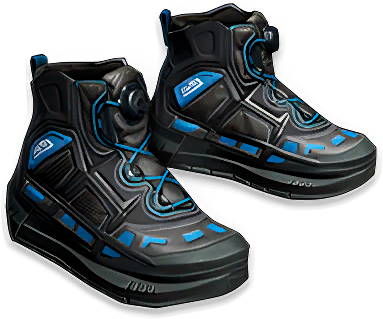 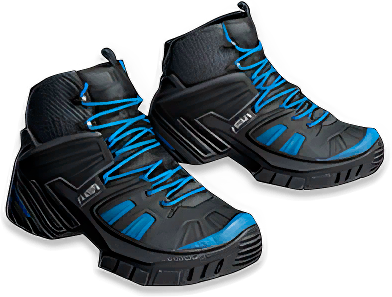 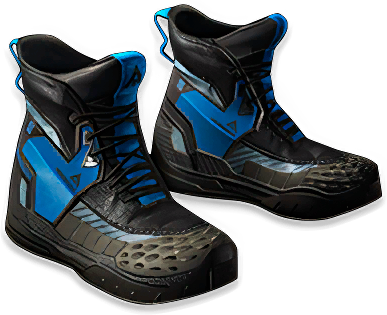 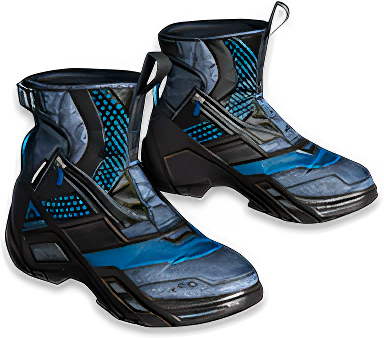 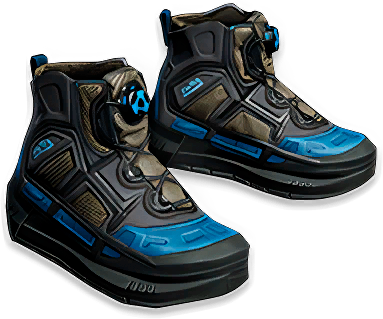 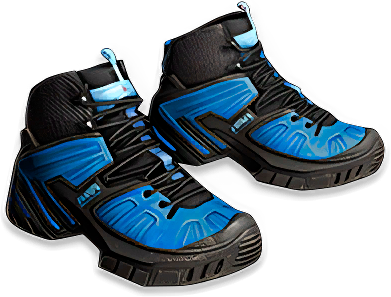 A reworked progression is on. It features "refuge islands" in certain leagues making it tough to drop down and much easier to get to the top.

By taking part in Ranked Matches, you can earn heaps of amazing rewards including one-off achievements and Random Boxes with rare camos.

Please note: to obtain achievements and camos after the end of the season, you must log into the game during the next season. Otherwise, if you come back after several seasons of Ranked Matches, the reward will be lost.

There are lots of cool achievements for the worthy! Demonstrate your skills every season, collect seasonal stripes and get the unique mark "Best of the best!". Top contenders that finish the season in the first league will be able to proudly fly their "Samurai Spirit" stripe.

Please note that if you skip a season, you’ll have to wait until the 12-season cycle is complete to try and earn the first league achievement again!

Rewards for reaching certain leagues are special season-related camos. Those players who reach the 3rd, the 2nd or the 1st leagues will get two boxes: one contains the Amethyst or Hearts camos, the other - the Jade Dragon skins. 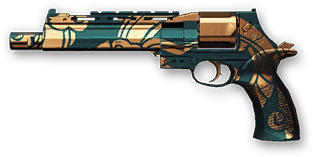 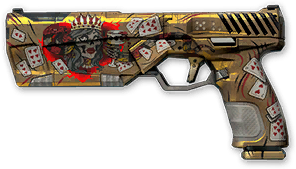 Please note: these rewards are random and do not repeat.

Among progression rewards you will receive in-game currencies (Warface Dollars and Crowns). The higher the league, the larger sum you will get! In total, you can earn 5000 Crowns and 50 000 Warface Dollars. Read on to learn the amount each league yields. Please note: the current season awards no boosters.

Rewards for the 18th and the 17th leagues

Rewards for the 13th and the 12th leagues

Rewards for the 11th and the 10th leagues

Rewards for the 9th – 7th leagues

Rewards for the 6th – 4th leagues

Rewards for the 3rd and the 2nd leagues

Rewards for the 1st league 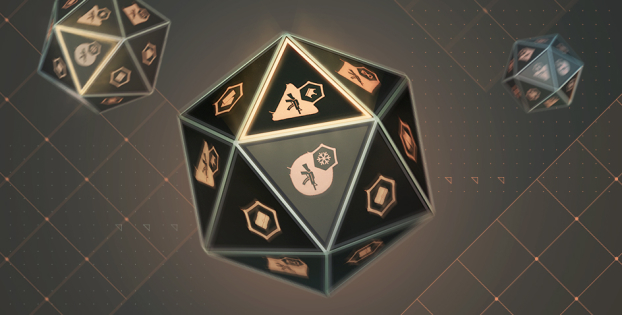 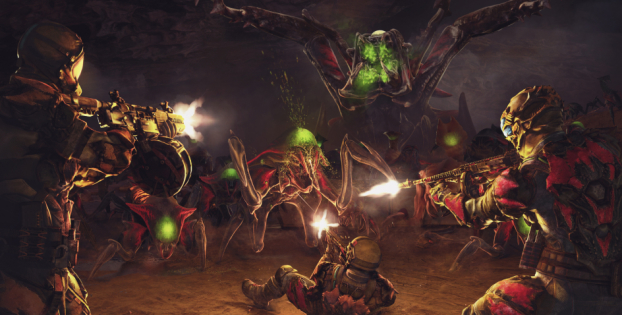 Swarm Update - already in game! [UPD]
You are in for the special operation "Swarm", a new themed Battle Pass, new PvP maps, heaps of original arms and weapon series, as well as other interesting items.
25 Nov 2020 patch_notes