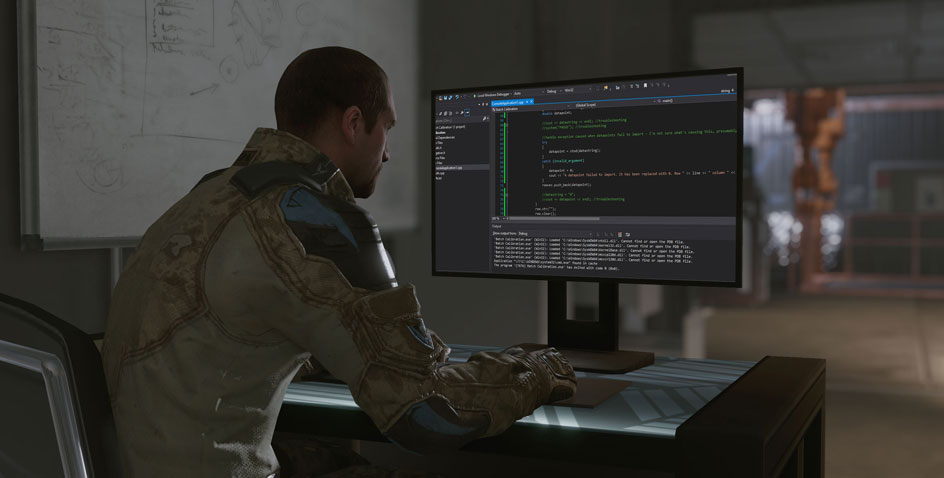 Categories: General
Soldiers!
In the previous article we covered such topics as “servers”, “game economy” and “cheaters”. In today's agenda there are equally important things concerning content prioritization and bug fixing.
Very often we see players saying things like “you don’t listen to the community”, “why don’t you implement what we tell you?” on our Social Media.

So how do we actually decide on what content to add into the game?

To answer this question we first want to give you a brief overview on the types of  content we introduce:
At the end of every year we create a Roadmap for the next year which includes new content alongside with the rework of the older content. Usually this schedule is highly dense, and it doesn’t leave much space to add things on the go.

Then which community suggestions can make it into the game?

When we receive a community suggestion we evaluate it according to the following factors:
On the first stage the most frequently asked suggestion makes its way to the project team and specifically to the game producers. They decide if the suggestion fits the game and if it will be useful for the majority of the player base. Later on, the suggestions that “passed” the second stage are discussed with the  developers to find out if it’s possible to implement them and to evaluate the estimated development time. Based on their synopsis, it’s decided whether the suggestion  fits the current Roadmap, or it should wait its turn for the next one (which is decided upon in the end of the year).
Thus, all the community suggestions that are going to be implemented are announced in the development roadmap.

Suggestions are not the only thing we receive from our community, we also get a lot of feedback which promotes us to think about “quality of life” changes. We decided to put a special emphasis on improving your game experience and work on the most “burning” issues, while making this process more transparent. To define the direction of development, we recently launched an opinion survey in the Game Center (it ended today) and expect it to help us better reflect your wishes in the final product.

Speaking of the most burning issues, we consider “Bugs” as one of the most important. First, we want to specify that a bug is a software error, and it has nothing to do with an intended client behavior or server performance. We are here to tell you more about the process of game testing and bug fixing.
Before September 2020 the game versions of Warface Ru and Warface International didn’t  quite match, which basically meant  there were two different games with the same content. As Warface International didn’t have a PTS, its version didn’t undergo  public testing, only the internal one. Starting from September, the game versions got synchronized, and they go through both internal and load testing before every update (on the Russian PTS).
However, sometimes it’s still not enough to track all the bugs, so the developers issue hotfixes giving the highest priority to the most critical errors.
We totally understand all the disappointment and frustration such situations may lead to, so currently we’re working on improving the testing processes not to let nasty bugs go live alongside with the new content. We’ll update you on the status of this development  in the following articles on the topic.
Just a reminder, if you  encountered a bug - here is a guide to bug reporting.
We appreciate your patience and the continuous support.
Sincerely yours,
Warface Team
Join our Social Media and don’t forget to leave your feedback:
Forum | Facebook | Discord | Twitter
Share this article: 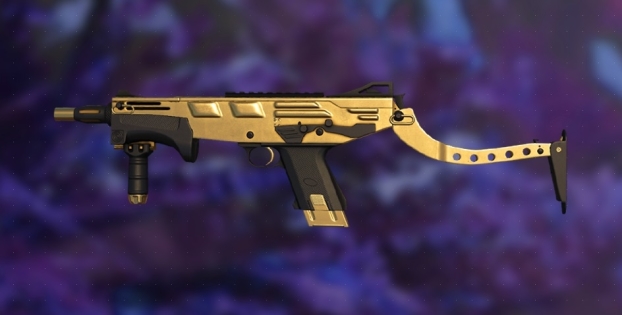 Golden Gun for topping up, payment bonus and shop update
Do you want to eliminate all the opposition with powerful weapons and get unique achievements for killing enemies? Then this offer mix is right up your alley!
18 Dec 2020 general 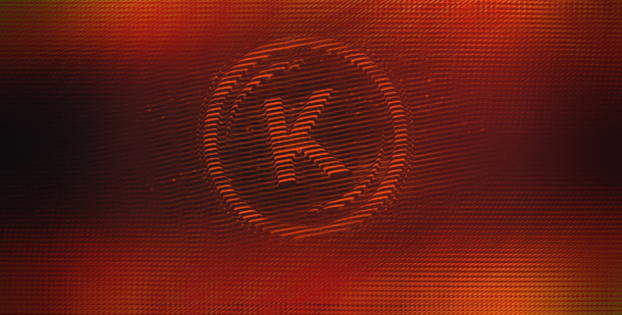 Gifts for topping up, 40% payment bonus and a shop update
Do you want to play with powerful cool-looking weapons and get unique achievements for killing enemies? Then this offer mix is right up your alley!
18 Dec 2020 general