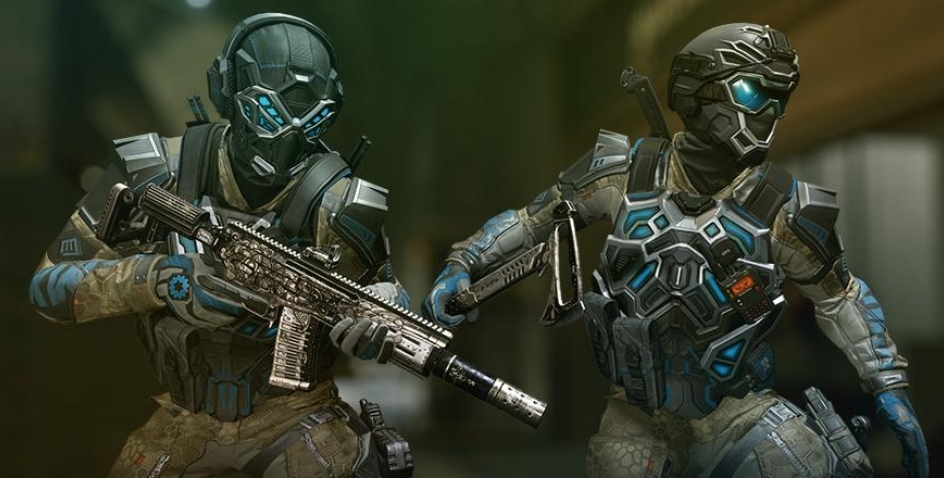 The January update has been installed on the Warface servers. It brings fixes to the abuse of the "crouch/stand up" and "prone/stand up" mechanics, expanded "Great Gatsby" weapon series, fixes to some bugs and much more. Hurry up to check the list of changes and try them out in game!

We often received requests to rework the key mechanics related to the character's movement while shooting. Surely you have found yourself in a situation when the enemy actively uses the “crouch” and “prone” positions; as a result, the animation of the model is fully played even if the action is performed partially. In the current update, we have reworked the logic and mechanics of these positions. Details.

The character position now depends on one of the chosen mechanics of using the command - "to hold a key" or "to press a key". Two main points have been revamped: the synchronization of animations in the first and the third person views, and the effectiveness of the “crouch” command and its fading upon repeated activation.

The "prone" position has an intermediate "crouch" animation stage. Some players used to abuse this mechanic and deliberately skip the mentioned movement in the "prone/stand up" commands. In this case, the character animation looked jerky and abrupt. Now, it will be impossible to skip the intermediate "crouch" stage. This will also apply to those situations when the player performs various movements alongside the action; for example, uses an instant exit from the "prone" position through a jump.

If the player performed an action and collided with an obstacle (a wall), the sliding sound continued to be played and did not stop; some players deliberately exploited this in combat. Now, the sound is synced to the active action. If the slide gets interrupted ahead of time, the sliding sound will also stop playing.

One of the most beautiful weapon series has been replenished with 6 models: the assault rifle CZ 805 BREN A2, the shotgun Kel-Tec KS7, the submachine gun AMB-17, the sniper rifle SV-98, the pistol TEC-9 and the Gerber Tomahawk. The "Great Gatsby" guns sport powerful specs as well as sleek looks that you will definitely love. The luxurious novelties will take their rightful place in the collections of true esthetes! 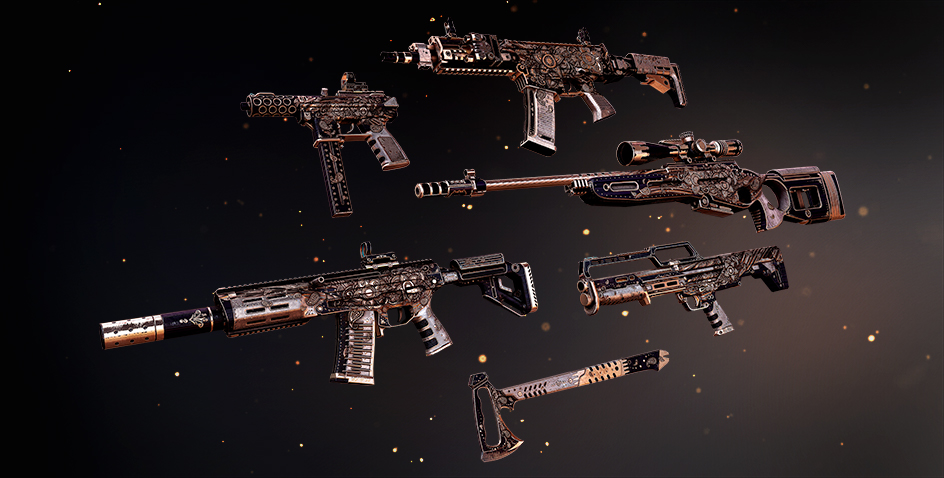 The owners of these sleek guns will be able to receive unique expert stripes for eliminating 2,500 enemies.

Weapons and gear
PvE
Other

A number of bugs have been fixed in the January update. Select a category below for more information on the changes. 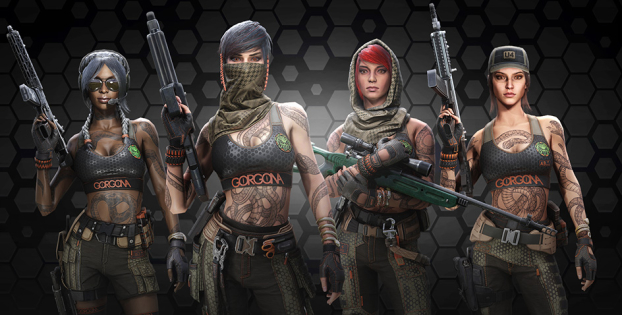 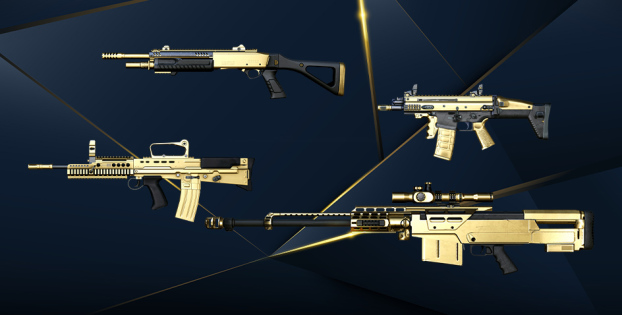