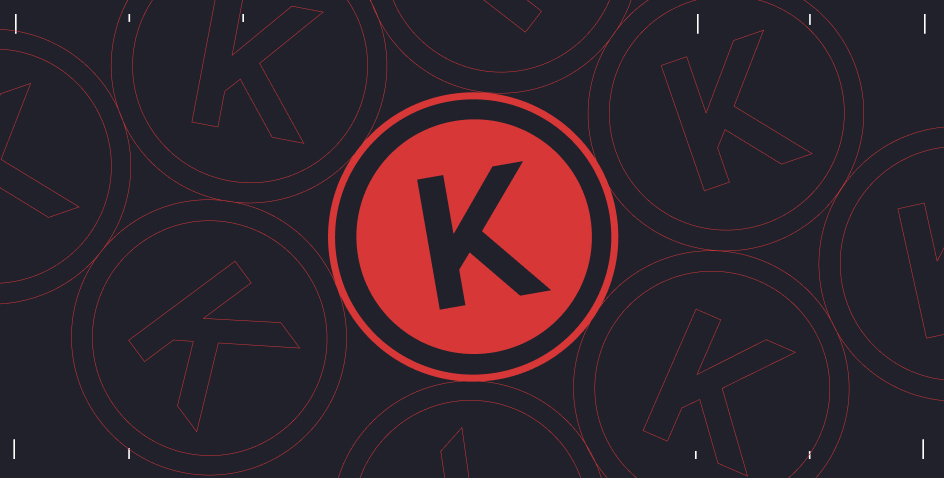 One million Kredits, gifts for topping up and Morion shop update

It's time to get a new look, new weapons and new feelings! Grab your Kredits, and buy cool "Morion" series weapons in a new shop update!

Let’s break it down quickly: everyone that buys Kredits will receive an entire  30% extra  to their Kredit purchase. For example, if you buy 1000 Kredits, you will receive not just a thousand, but 1300. At the same time, the counter’s going to go 300 Kredits down.  Once the respective countdown banner is gone, so is the deal.

Note : The offer is only available until there are Kredits left in the counter. When there are no remaining Kredits displayed, no extra Kredits are added, since the offer is over. Stay vigilant!

Gifts for topping up

The offer is live from 10:00 CET (9:00 UTC) on the 19th of Ferbuary till 21:59 CET (20:59 UTC) on the 21st of Ferbuary. It is enough just to top up your account on a special page for a certain amount indicated in the table. After the payment, the bonus weapons will appear in the "My Items" section of the website.

Please note: the prizes can be received only when paying on a special page and only for the fixed amounts of 300, 500 or 1000 Kredits. The bonus for each set of Kredits is issued only once during the offer.

Other conditions of the offer 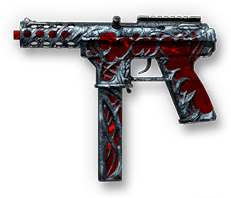 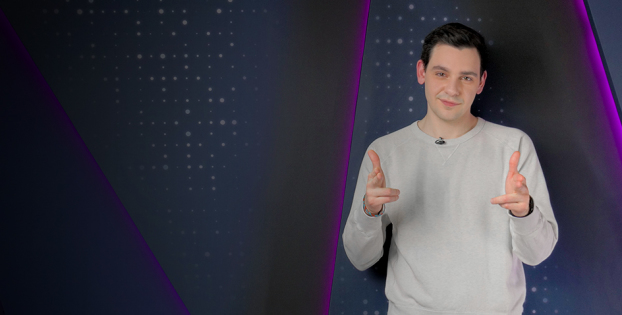 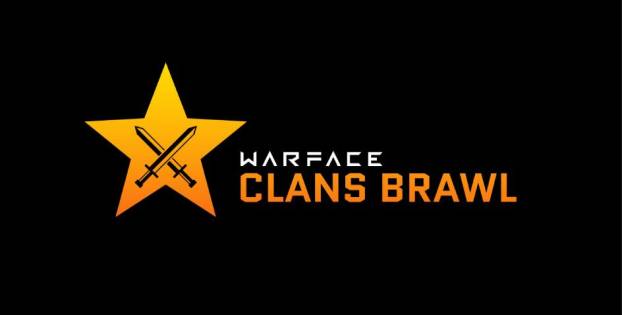 Warface Clans Brawl: February
Want to show off your skill and teamwork? Don't miss the new series of monthly eSports competitions for clans that will be carried out for the European and the Brazilian regions. Join the fun!
19 Feb 2021 article