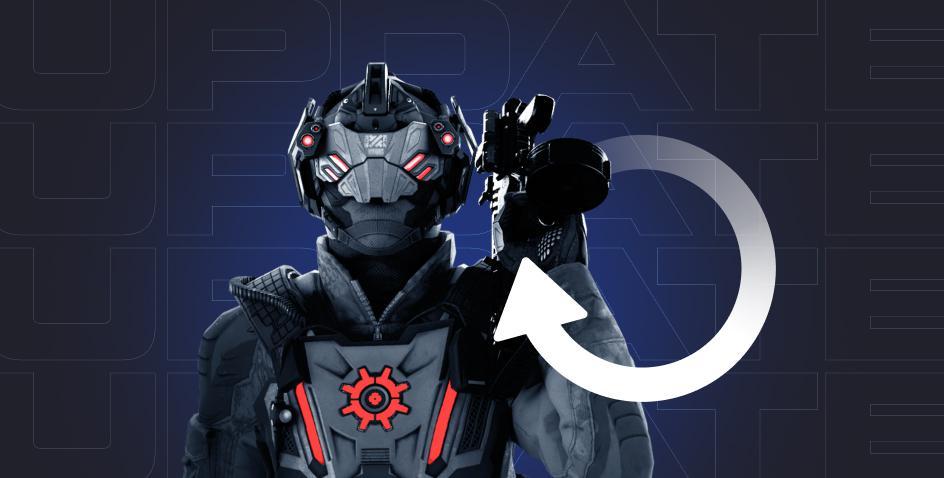 The new powerful shotgun Hunt Group MH12, a reworked PvE interface, multiple game improvements, as well as other changes and bug fixes are already live in the game. Hurry up to check out the changes!

The Hunt Group MH12 is a shotgun that fires two-round bursts with a minimal delay between shots. A single well-aimed shot of this powerful gun will easily deal with an enemy or even a pair of them. The new gun compares favourably to its competitors the DP-12 and the Tavor TS12 Custom thanks to its mind-blowing damage and greater firing range, as well as improved hip fire and aiming accuracy offset by a slightly reduced rate of fire and magazine capacity. Details.

The Hunt Group MH12 can be equipped with three unique attachments: two grips, and a quick-zoom 1.3x reflex sight. 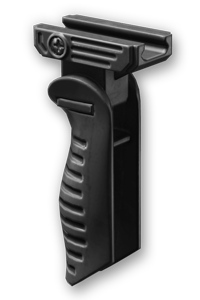 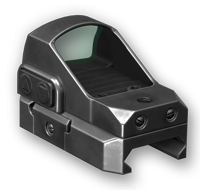 Added themed achievements for St. Patrick's Day, Spring Festival, the Swarm Season, Warface PRO 2021, as well as for some future activities. We will tell you more about the ways of obtaining them in future publications. 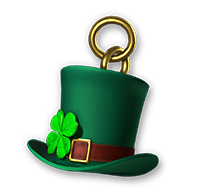 You can mount the accessories on the guns from the list below. As new sets appear, it will be replenished with more arms. Moreover, each new set can be installed on the weapons from the previous list.

We've completely revamped the interface of the PvE section. Now PvE missions, Special Operations and training will be combined into one section "PvE" in the main menu. See a detailed description of the changes below.

We'd like to remind you that interface redesign is a large-scale and time-consuming process that has several stages. Previously, we changed the looks of the lobby and those of the main menu, and now we are making tweaks to the PvE-mode interface. We will continue to work in this direction and will deliver other tweaks in the future. Stay tuned!

We have changed the approach to information processing and taught the game to remember which set of attachments was equipped the last time you played. Now, at the beginning of the match, if the settings have not been changed, they will be loaded instantly, since information about them is saved. If you change the kit, the game engines will update the data and remember the new set that will load just as quickly next time.

The change will solve the problem when, at the beginning of the match, you could observe that the attachments on the weapon did not get loaded immediately. This was due to the fact that every time the game algorithms used to re-process the information on the attachments you were playing with. It took time to get the data, so for a few seconds the player could see that the attachments were missing.

We've simplified some mechanics in the Solo Mission:

These changes will help beginners quickly adapt to the game and provide more opportunities for learning game mechanics, as well as make the completion of the mission more comfortable.

While developing Warface, we noticed that the 800x600 pixels resolution is now employed by very few users, since modern technologies allow players to equip their gaming space with better displays and enjoy a juicy and detailed image. Moreover, team resources are spent on optimizing the visual part of the game (interfaces, texts, quality of textures, behaviour of in-game objects) for each resolution in particular, although they could be directed to a more productive channel in order to fine-tune the work of more popular game mechanics and elements.

Therefore, the Warface development team decided to discontinue the support for the 800x600 resolution in the near future. This will help us optimize internal processes, speed up the release of updates and fix existing problems.

Please note: the possibility to choose the resolution of 800x600 pixels will remain available in the game settings; meaning that you can continue playing on such monitors. But if there occur any problems, unfortunately, we cannot guarantee that they will be fixed.

A number of bugs have been fixed in the latest update. Select a category below for more information on the changes.

Weapons and gear
PvE
Other 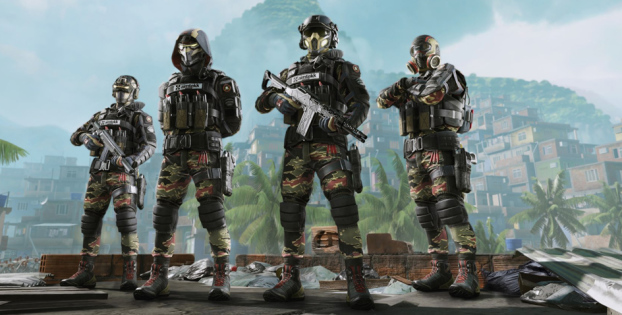 Rogue shop update
It's time to gear up! Your enemies will be frightened to death by the power your new "Rogue" series guns and reliable "Syndicate" armor — this is what our new shop update is offering.
03 Mar 2021 general 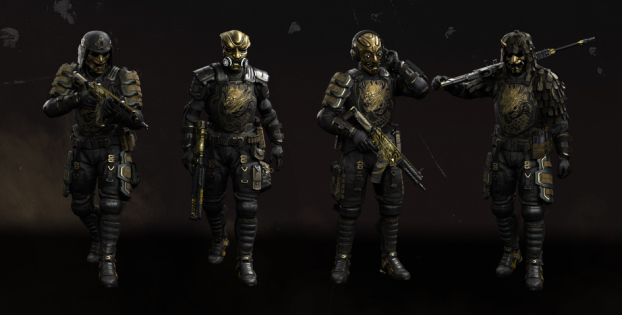 "Dark samurai" shop update
Take up the path of a noble warrior with unique "Dark Samurai" skins and golden weapons, which will increase your combat power!
03 Mar 2021 general