In the next update, the seasonal Ranked Matches series line-up will be replenished with a brand new one - the spring collection "Lucky Rabbit". Despite their deceptively cute design, these weapons are still extremely powerful. In the hands of an experienced fighter, they will cause devastating damage!

The "Lucky Rabbit" series will expand the assortment of seasonal rewards for Ranked Matches participants. This special line-up is designed for the best fighters of the spring season, who can boast regular impressive victories and enjoy the overall excitement of the battle while eliminating competitors in the struggle for the highest leagues. 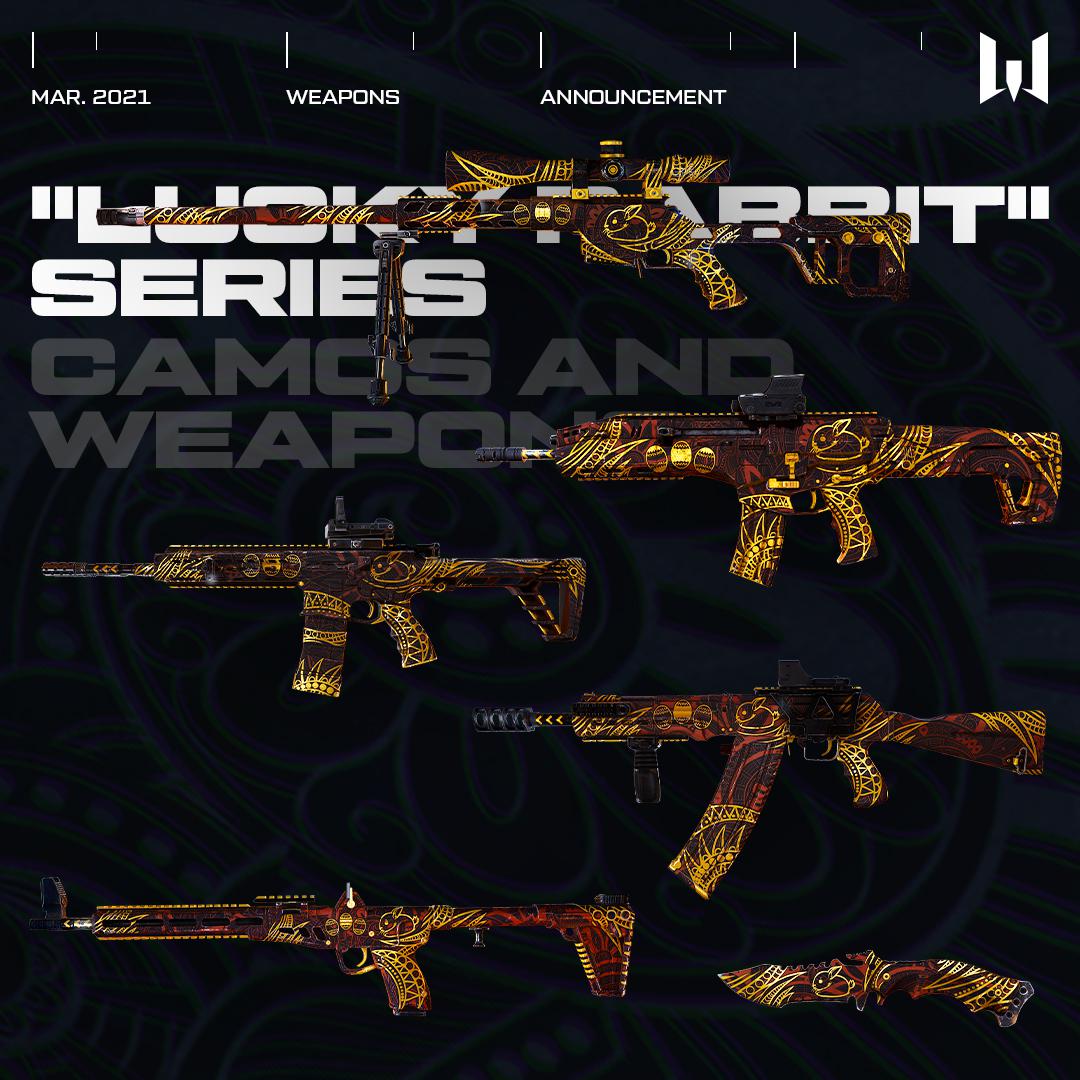 The frames of the weapon models of the new series are decorated with images of Easter bunnies and eggs, as well as an exquisite grass pattern. Real power is hidden behind the cute looks - beware of the shooters armed with the "Lucky Rabbit" arms!

Click on the image to see the weapon in more detail. 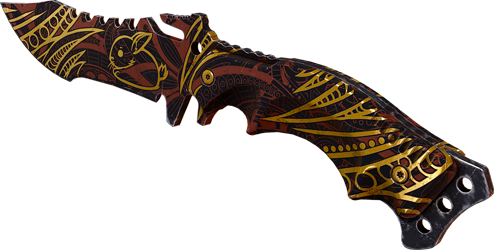 By landing killing blows with the "Lucky Rabbit" series, you'll be able to pin a special distinction on your profile.

There will be two ways to get the "Lucky Rabbit" series: camos will become available in the next season of Ranked Matches (we will tell you more about it in a separate publication), while the weapons will appear in the crafting system.

Chase the lucky rabbit to get the best weapons of war! 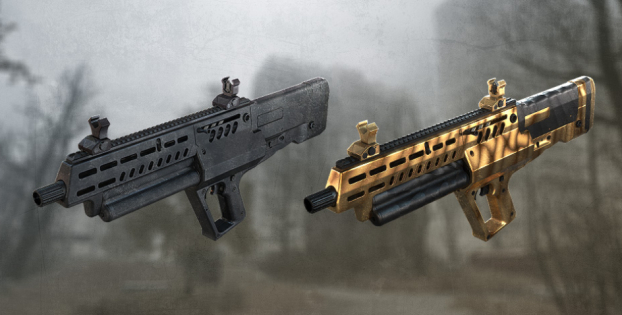 Precious Weapon Shop Update
Do you want to play with powerful weapons and get unique achievements for killing enemies? Golden weapons will be the right choice!
22 Mar 2021 article 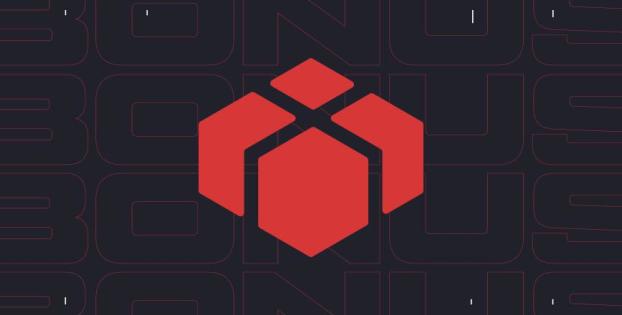