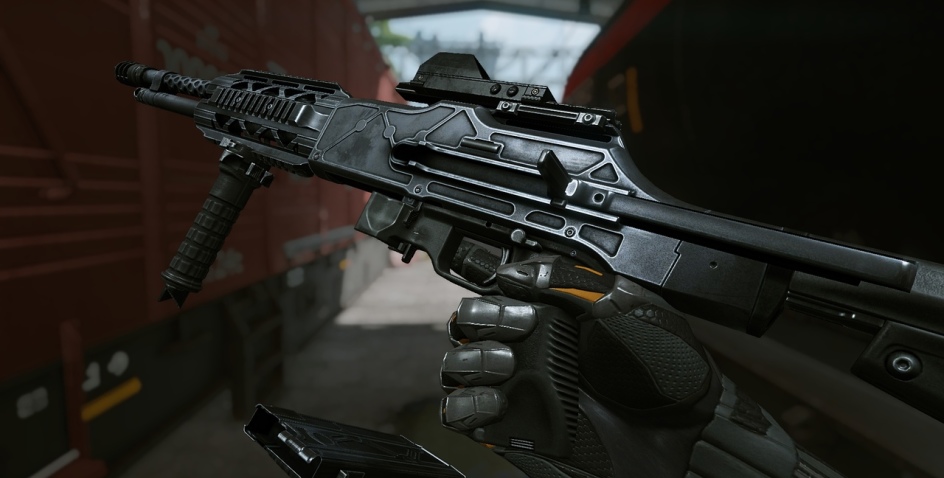 Warface FAQ #23 is here. Get the answers to the most burning questions and don’t forget to check out our previous articles:

Unfortunately it has been rescheduled to a later date as it’s still in the preparation stage. We’ll give you more details as soon as we can.
You can report the cases of intentional team killing to the customer support under the “Code of conduct violations” category. Your report should include a video proof. Please note that playing poorly isn’t a reason to report a player.
There are no plans at the moment. Please follow the news.
The map has been there for less than two weeks, so right now we’re gathering your feedback. We plan to tune it a bit more and see how it is going to improve your game experience.
The decision was based on research of our current player base, servers load and community feedback. The thing is that there are not enough players in those regions and the servers were not used (despite them being available in the Game Center), but they were affecting the game experience for the players in a negative way.
Even if a player was choosing the closest region in the game center, the game couldn’t find a match within 5 minutes on that server and the player had to switch to another region. As a result there were no (or very low amount) matches on that server and players were redirected to another one. So in fact removing this server from the game means only significantly decreasing the matchmaking time for those players, but it doesn’t change the end result.

That’s it for today! Join our Social Media and don’t forget to leave your feedback: 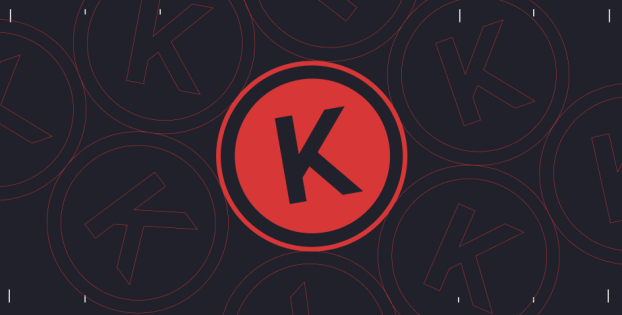 One million Kredits and "Dark samurai" shop update
It's time to get a new look, new weapons and new feelings! Grab your Kredits, and buy cool "Dark Samurai" weapons in a new shop update!
01 Apr 2021 general 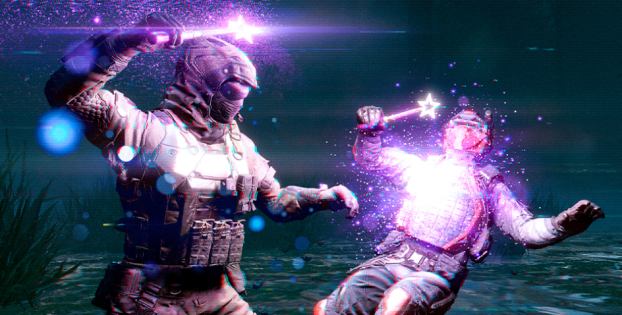 April Fool’s Day in Warface
The most hilarious day of the year has come. Equip your character with the gear suitable for the occasion, arm yourself with the best pranks and jokes and create mayhem on the festive map!
01 Apr 2021 general