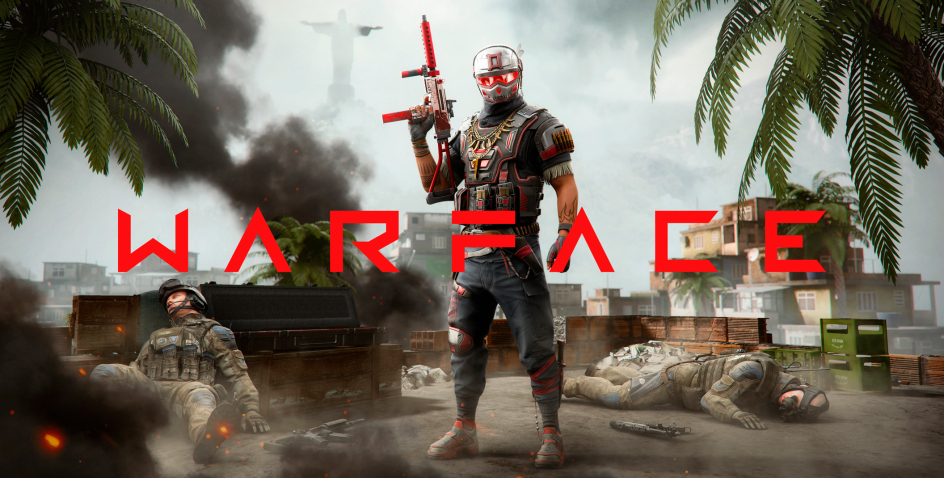 Agent "The Punisher" already in game!

Warface now features yet another agent, a deadly Rifleman José "The Punisher" Silva. Meet n' greet a fierce fighter from the largest cartel in Latin America. The soldier is part of the "Hidden War" seasonal update, and will be a good fit for the company of battle-hardened fighters such as Desert Dog and Valkyrie!

We would like to remind you that you can find more details about all the novelties of the current season in the special news.

The "Santa Muerte" cartel is one of the largest in Latin America. Jose Silva grew up in the favelas and already at 10 years old became a fully-fledged member of the gangster cartel. He was never rich, and he lost his parents in a shoot out between the police and a local gang when he was a child. After that he decided to take revenge on both of them. Due to the incredible cruelty and unquestionable subordination, Jose managed to become the head of the cartel in record time. Although he was always alien to power like that, Jose experiences euphoria in moments when the life or death of a person on the other side of the crosshairs depends on his decision. At the moment, "The Punisher" leads the operational squad "Angels of Death", famous for particular cruelty when performing cartel tasks.

Watch the trailer to learn more about the story of the new agent:

Along with "The Punisher" skin, new weapon models have appeared in the game.

By destroying opponents with the "Santa Muerte" weapons, you will be able to gain unique spoils of war.

There are even more awesome novelties including new weapon charms and achievements. We'll tell you how to get them later.

Let the power of loyalty raise you high above the fear.

See you on the battlefield! 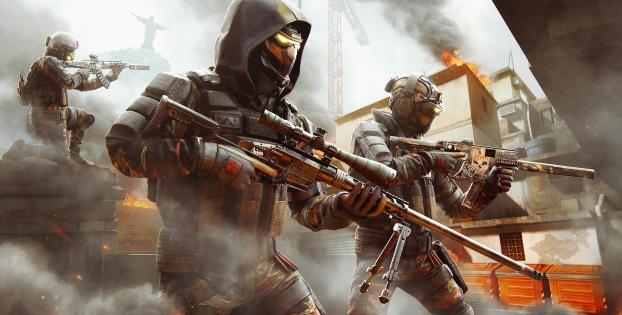 Warface FAQ #30
We are back with the answers to the most burning questions - check them out!
10 Aug 2021 article

Register for Summer Clans Cup: Brazil and Europe
Be sure to report it to your clan leader and officers: the registration for the Summer Clans Cup has already begun! Prepare your team for a clan tournament to gain new achievements and cool rewards.
10 Aug 2021 esports