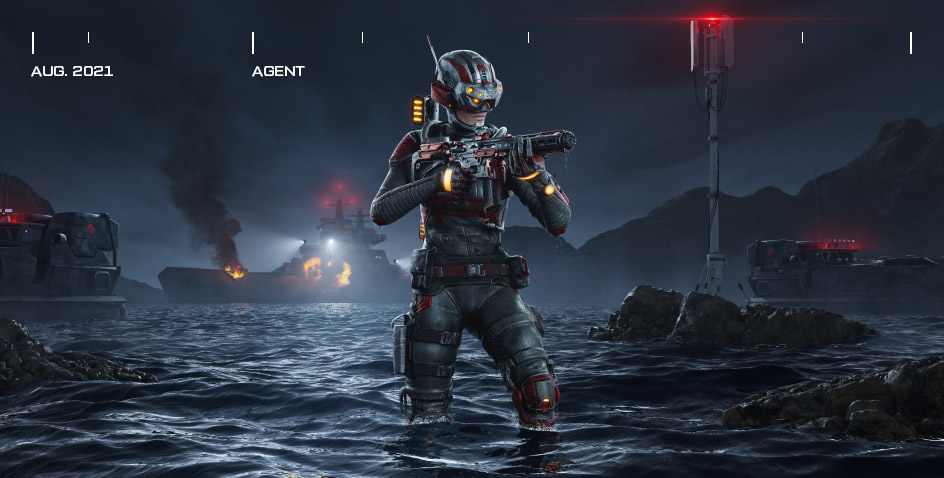 We present to you a new agent whose character can be described as an "untamable hellcat". Sam "Siren" McGarrett does not exchange pleasantries with enemies, does not have friends, and in general is a very self-sufficient fighter. Her engineer skills were highly appraised by the entire teaching staff of the NAVY Military Academy. And now you will be able to check out their true worth with a new skin and equipment!

This agent is part of the seasonal update "Hidden War", the details of which you can read in the special news and on the dedicated promo page.

Sam McGarrett was a pain throughout her school years, and studying at university only spurred her to go on new wild adventures. Therefore, the girl's parents made a tough decision: they transferred their beloved daughter to the NAVY Military Academy. Despite the seriousness of the institution, Sam’s character did not get better: she constantly lived under the threat of expulsion. However, a retired general named Sampson immediately noticed the makings of a real fighter in Sam and guided her as much as possible. With his help she began to show the skills of an operative of the highest level in her first year, having succeeded in engineering and planning sabotage operations. For her academic excellence in studies and achievements on the polygon, she received the nickname "Siren".

Everything changed the moment when Sam had to make a choice between executing orders and staying true to her personal principles. An operation to eliminate the leader of a Mexican cartel became a matter of faith for Sam. The agent had to penetrate the secret warehouse of the cartel leader and destroy it along with the weapon stored there, posing it as an accident. The plan failed when, after laying down explosives, "Siren" saw children who the cartel leader used as a human shield to cloak his movements. Sam reported the new information demanding to cancel the operation or to change the initial plan. However, the headquarters announced Sam McGarrett a traitor and an accomplice of the cartel leader.

"Siren" was court-martialed and sentenced to 2 years in prison with forfeiture of all military privileges and ranks. Years in prison and the restless thirst for revenge only hardened Sam’s temperament. After leaving prison, she used everything she had been taught to avenge the top command that planned that fateful operation. Upon becoming an outlaw, "Siren" rightfully became one of the best assassins.

Learn more about Sam’s story from our trailer:

Along with the skin of the assassin "Siren", four skinned weapon models will appear in the game — the VKS sniper rifle, SPAS-12 Special, Maxim 9, and the HX Outdoors Trident knife, the weapon series is called "Moray".

Of course, there are more novelties! In the future, charms and achievements in the same style will be available. You can receive some of them by completing contracts — we will tell you more details about that a little later.

And here are the achievements that can be earned by dealing killing blows with the new arms! Destroy opponents with the specified weapon models to decorate your profile with vibrant achievements.

No mercy on the battlefield! 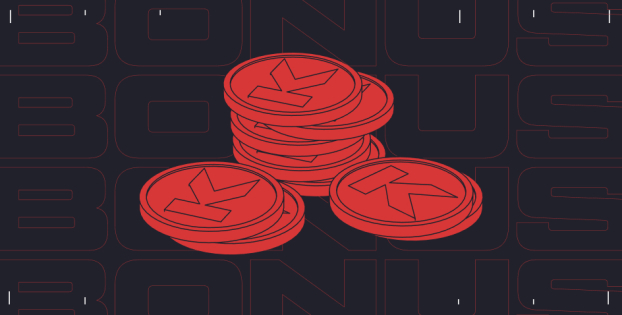