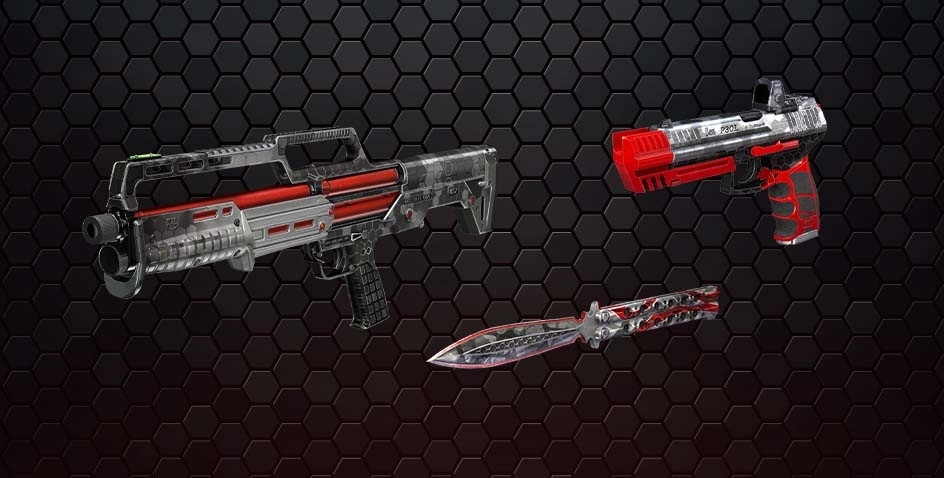 Today a new agent has appeared in the game. We are glad to present to you Alla Semenova, fighter of the GRAD squad. Her long and hard training on the shooting range has yielded excellent results. Thus, the operative is unrivalled in destroying enemies! The soldier has joined the ranks of Riflemen.

The agent is part of the Halloween update. You can learn more about the spooky patch in dedicated news.

Alla Semenova has gone through fire and water to become her country's most elegant and deadly agent. She knew she wanted to serve the Motherland in the spirit of the old school KGB agents, and she was prepared for anything to achieve this. The girl was not afraid of increased demands: incredible stamina, psychological and physical endurance, and absolute dedication. Her father, Mikhail Semyonov, had extensive connections in state security. It would seem that Alla had an easy career start. But the head of the family became her first opponent.

He didn't lift a finger to help Alla pass the checks. Stage by stage, she proved her abilities and confirmed her talents. But instead of being praised at home, she received only scathing remarks. Alla mastered the skills necessary for work and spent hours training at the shooting range year after year. Her father refused to promote her in the service and recognize her achievements. Mikhail Semyonov wanted Alla to become the best agent in the course of his career, which required training even harder. Even at his daughter's graduation ceremony, he stood with a stone-cold expression on his face, but Alla understood how proud he was of her success.

Enrollment in the intelligence staff opened the doors to a unique and dangerous world full of state secrets and the games of influential people for the girl. The agent has spent many years justifying the trust her employers had in her and instilling terror in the world's intelligence officers. The special operations, led by Alla Semenova, ended in total success: whether it was the elimination of enemies or preventing assassination attempts. At the snap of her fingers, her special assault squad "GRAD" solves all the "inconvenient affairs" of this world's mightiest, anywhere in the world. Alla has become one of the most dangerous secret agents in the world.

Apart from the Agent "Spark" Rifleman suit, the game features weapon models of the brand new series "Red Dusk" including the shotgun Kel-Tec KS7, the pistol H&K P30 and a Balisong Knife. The novelties are already available in the game shop.

In addition, the line-up of weapon charms has been replenished with new items in the corresponding style.

Everybody loves beautiful achievements, right? Now you can earn new spoils of war by dealing killing blows with new weapon models as well as get unique achievements designed in the style of the new agent. Destroy enemies with the "Red Dusk" guns and customize your profile!

We will tell you more about the ways of obtaining unique achievements and charms later.

Become Spark, fire up the battlefield! 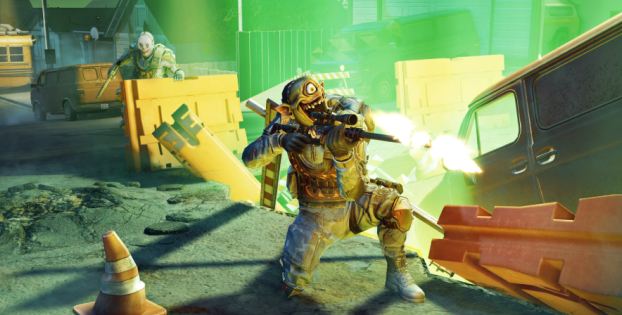 Spooky Season in Warface
It's time for trick-or-treating and we've got many treats for you. Join the spooky festivities in Warface and get well prepared to ward off evil spirits!
27 Oct 2021 general 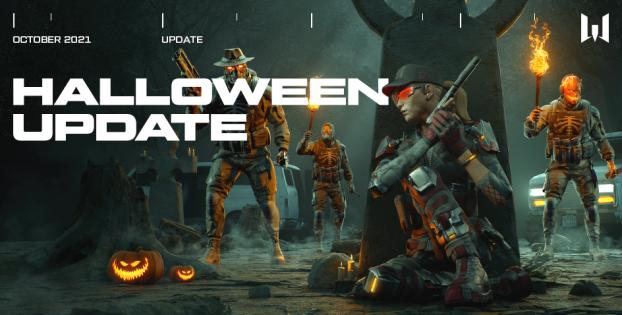 Halloween Update out now
The spooky update features heaps of Halloween inspired novelties, a set for a new agent, a brand new modification system, tweaks to the experience received per match in the Battle Pass, and bug fixes!
27 Oct 2021 patch_notes