A Halloween update has been installed on the game servers. It includes: novelties for the upcoming celebration of the spookiest holiday of the year, a set for a new agent, a brand new modification system, tweaks to the experience received per match in the Battle Pass as well as some bug fixes.

We know how much you love thematic equipment sets and how often you make cool screenshots with them on. Don’t deny the desire to boast a bone chilling look and this year, we have two new sets that will allow you to turn into two horror characters at your disposal.

Please note: the equipment is prohibited in Ranked Matches since the helmets do not have class distinctions. We believe that it can negatively affect the readability of the opponents in battle. If you think that these concerns are unnecessary and the armor should get into the list of allowed items, be sure to share your opinion in any of the discussions linked below.

Click on the images to enlarge them and check out the details.

To mark the upcoming holiday, the collection of Halloween weapons will be replenished with five new models. Each of them has its own unique appearance with horror related elements. You can expect to see bones, skulls, bloody patterns, neon radiation, ominous symbols, and web on the frames of the guns — everything that reminds you of horror movies about ghosts, undead skeletons, and zombies. 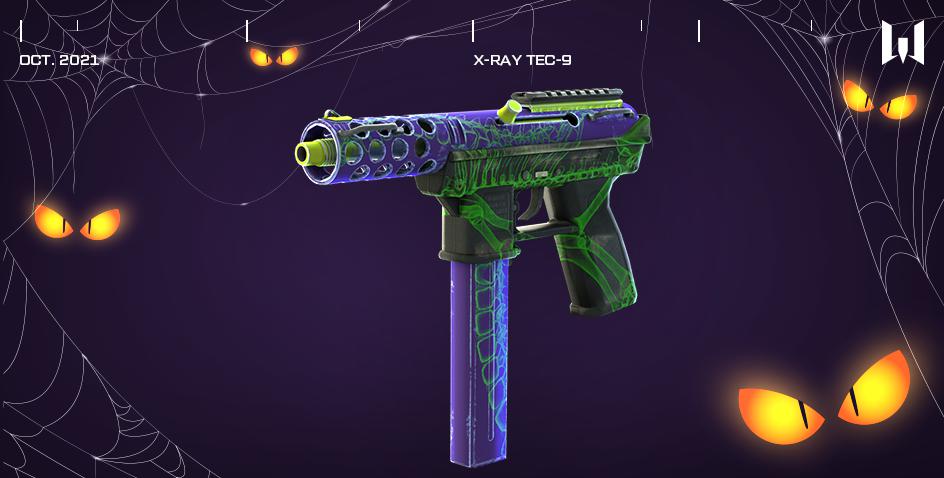 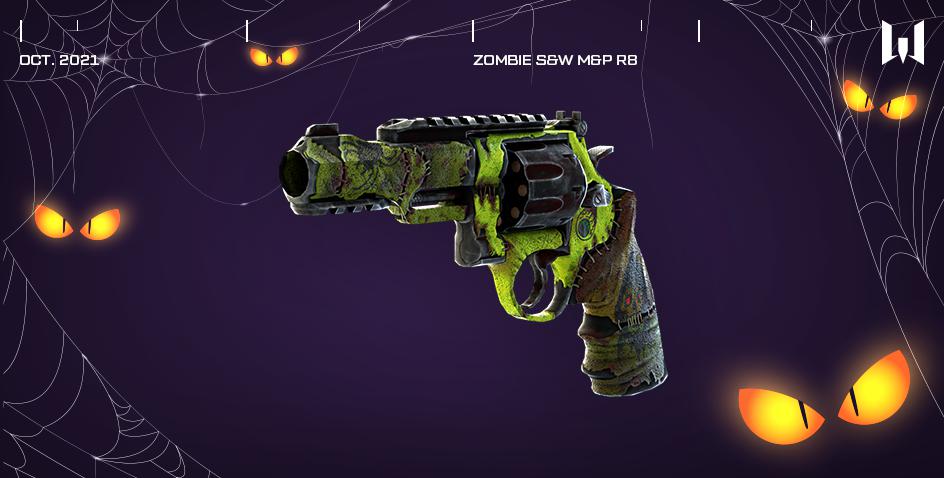 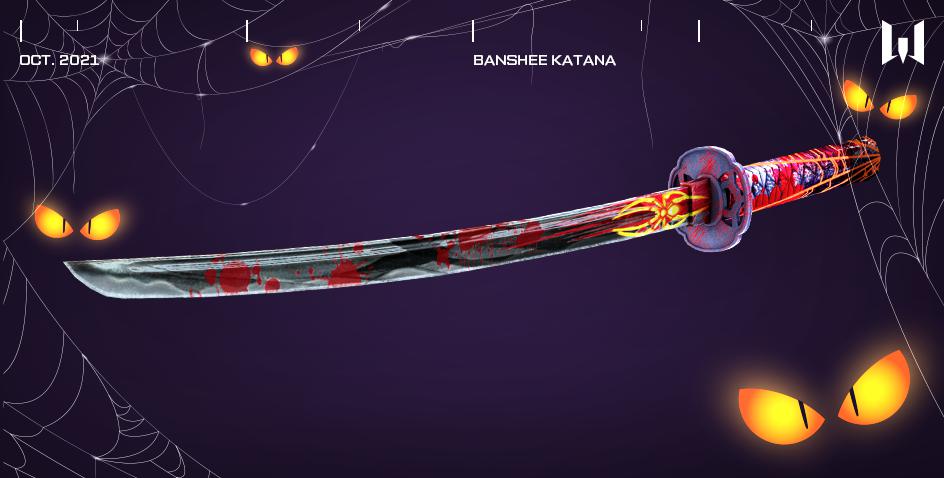 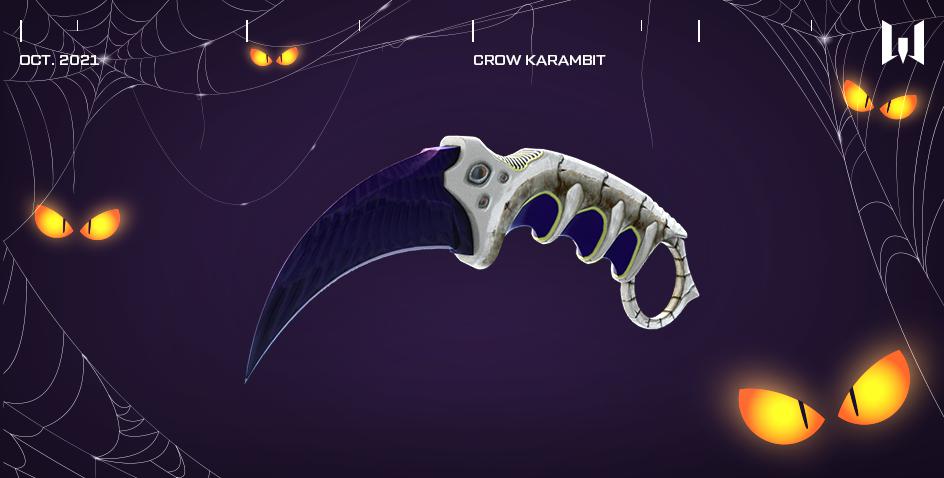 Especially for the holiday, we have prepared 4 thematic charms for you, as well as a complete coat of arms in the style of the event — a mark, a badge, and a stripe. 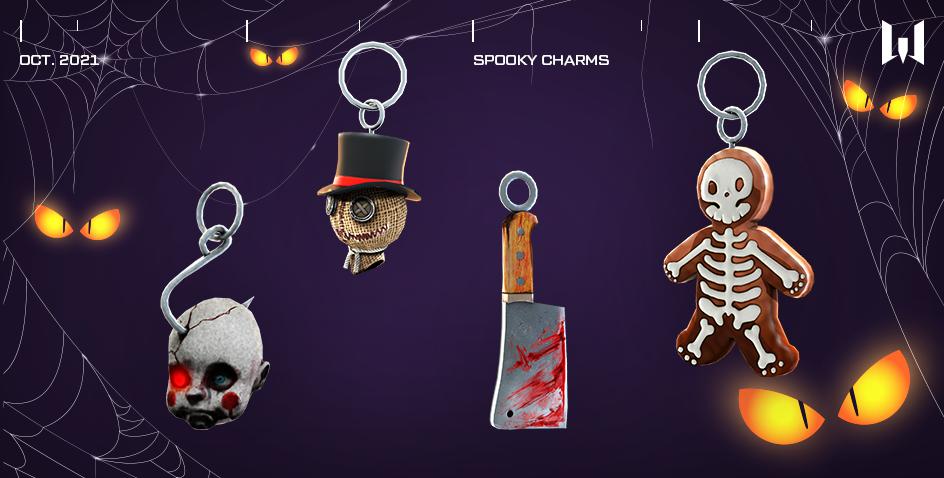 You can get the new charms in special festive contracts or in the game store. Some items will be among the log-in streak gifts that will start tomorrow.

Thematic contracts await you! And not only can they increase your skill in the game or demonstrate your experience, but you will also get pleasant festive rewards for their completion.

Modifications are a new progression mechanic in Warface. They allow changing the specs of any primary or secondary Vendor weapon applying special bonuses - mods.

You can find more information about the modification system, plans for the future, and answers to frequently asked questions in a dedicated publication.

An agent with a new story will appear in the game very soon. And in the meantime, we welcome you to get acquainted with the contents of the set, that will be dedicated to her. The set includes: the "Red Dusk" series, 3 thematic charms, the Agent "Spark" Rifleman suit, as well as a set of special achievements and contracts in the future.

Click on the images to enlarge them and check out the details. 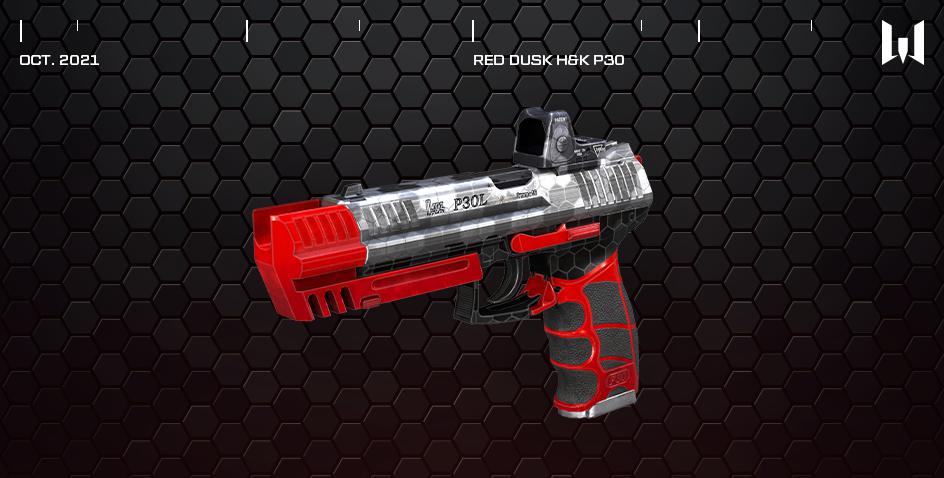 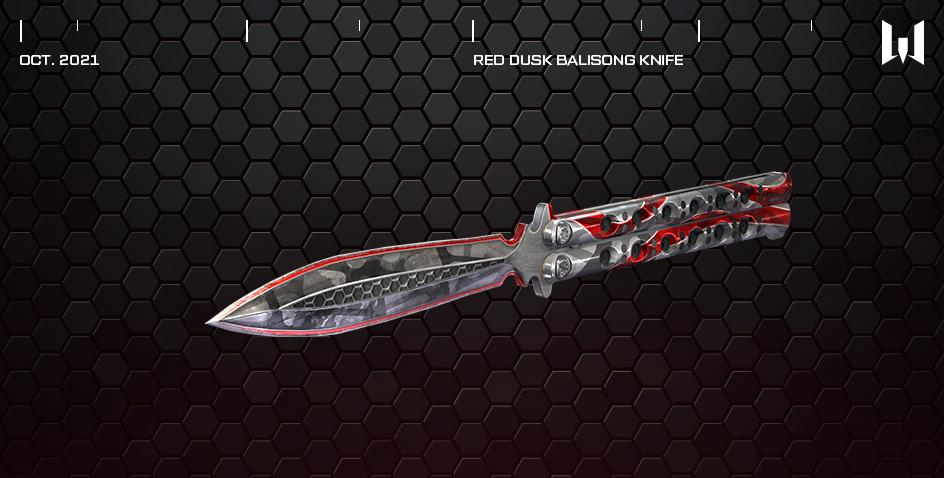 The "Red Dusk" series and the Agent "Spark" Rifleman suit are already available in thematic boxes in the game store. 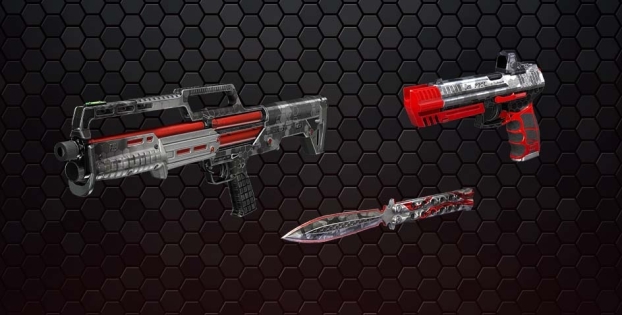 Agent "Spark" already in game!
The agent "Spark" is already available in Warface! The new operative made her way to the game as part of the Halloween update and joined Riflemen. Hurry up to learn more about her story!
25 Oct 2021 offers 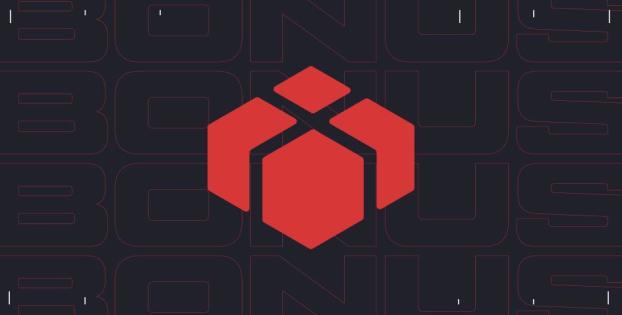