The second season of Ranked Matches dedicated to the large-scale update "Origins" has already kicked off. Take part in breathtaking combats and get plentiful rewards including cool "Apostate" weapons and "Spectre" gear. Join the fun - demonstrate your skill and get to the top.

We'd like to remind you that we have evenly distributed the rewards gained in Ranked Matches to make it more beneficial for all parties involved. It will be easier for beginners to earn better rewards by fighting in lower leagues while experienced players will receive more prizes as they can reach higher leagues.

Prove your skills every season to gain recognition and additional bonuses. You will receive cool "Apostate" guns as well as seasonal camos. 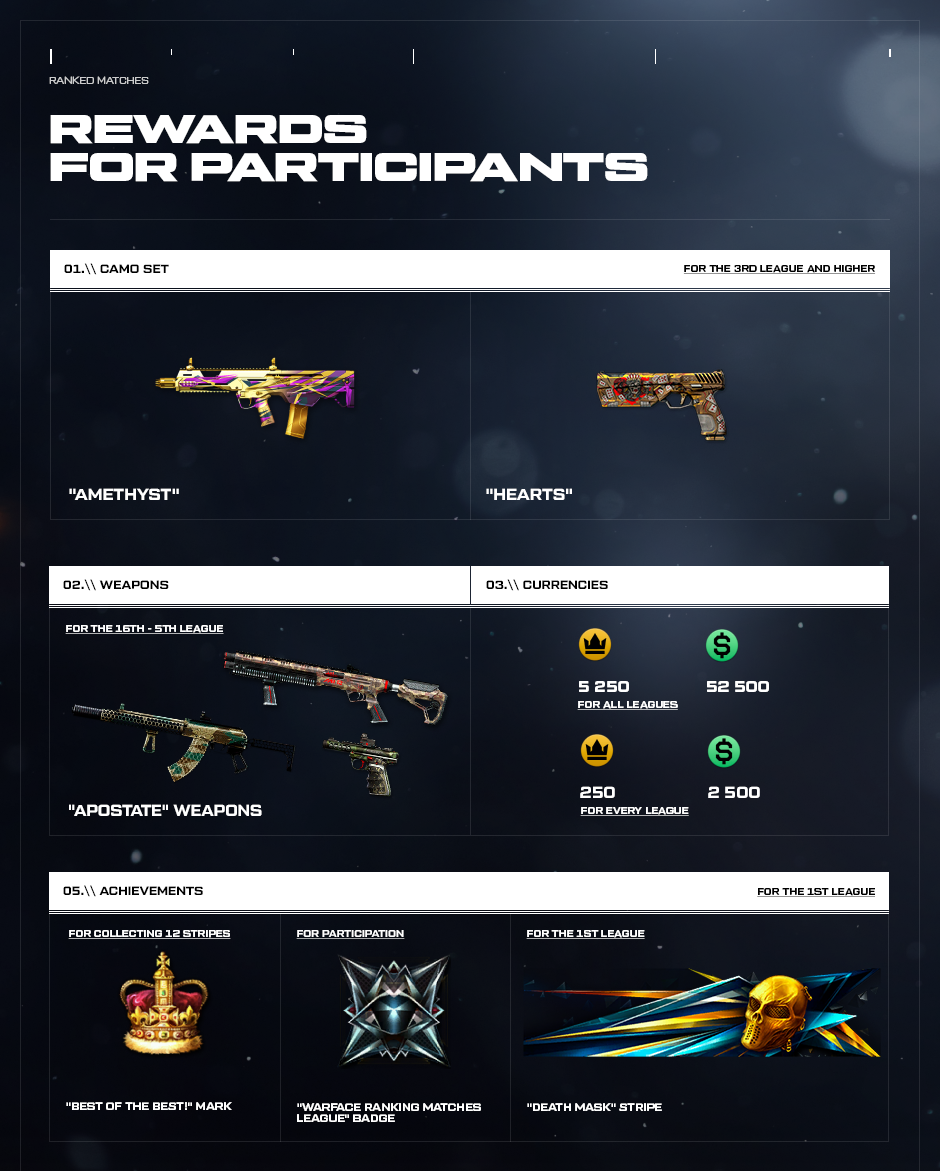 Log into the game every day and get a temporary reward — cool weapons from the "Apostate" series. One day - one gift. 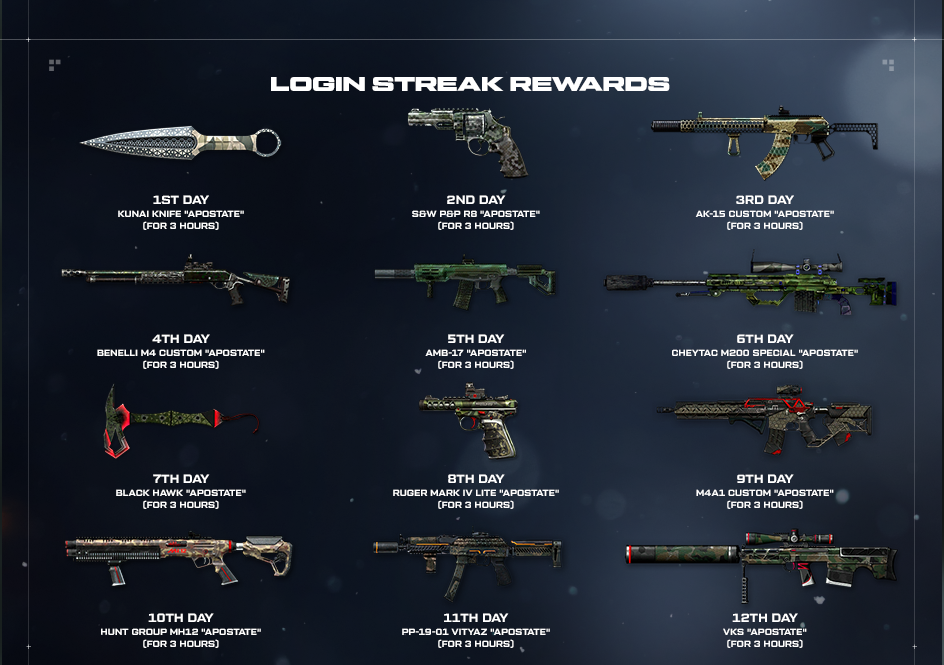 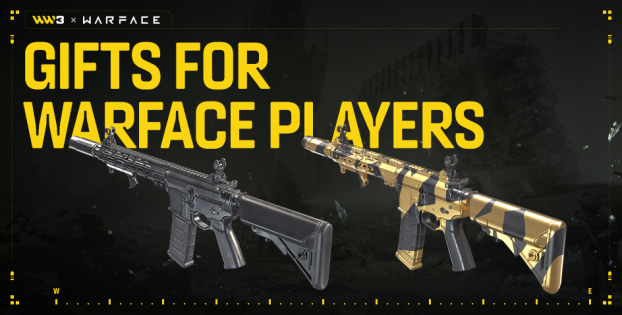 Buy World War 3 CBT Packs and Get Gifts!
Warface is part of a large family of games by MY.GAMES, which includes many popular titles. The line-up has expanded and we are glad to introduce a new game World War 3! Purchase CBT packs in World War 3 and get nice gifts in Warafce.
10 Nov 2021 general 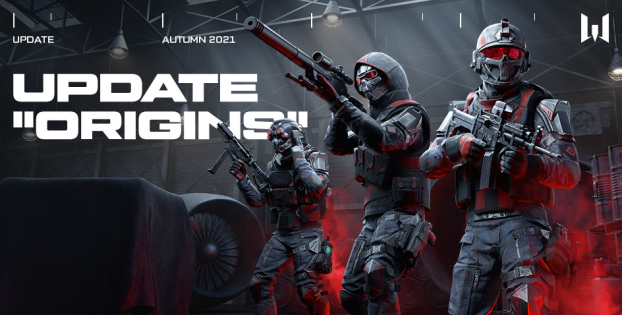 "Origins" Update: Part II
In this game version, we have boosted the specs of the guns available in the seasonal Battle Pass shop, added new models that can be upgraded with modifications, and fixed bugs.
10 Nov 2021 patch_notes