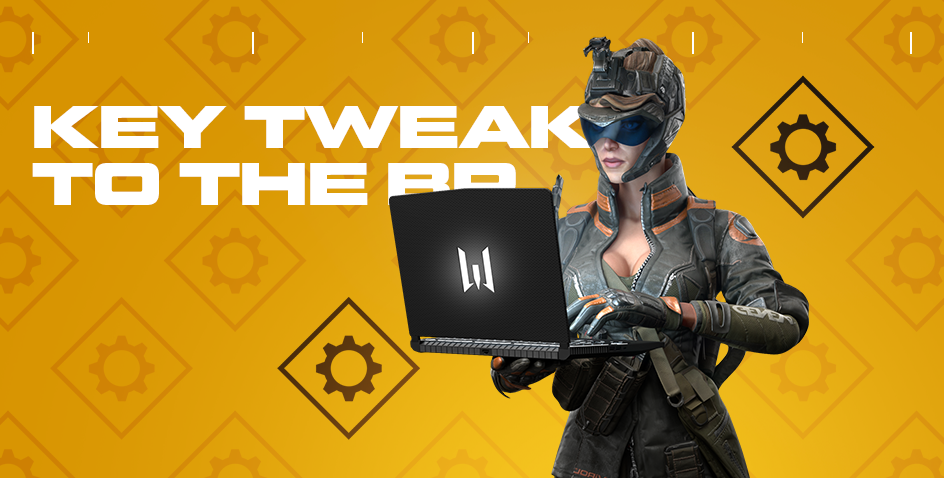 A new Battle Pass "Snowstorm" has gone live and is already available in the game. We have tweaked mechanics as well as balanced the number of points for completing matches, especially in PvP. In this publication, we will tell you about the key changes.

We have removed missions tied to specific game modes, as well as unpopular conditions that you did not like. Now, when you receive any task, you can choose where to complete it - in PvP or in PvE and special operations. The rest of the mechanics remain the same: you will get a new task once a day. It cannot be changed, but can be skipped in case of failure. Check out the list of tasks below.

As you gain experience in the Battle Pass, you will unlock new levels of progression. Just like in the previous Battle Pass, there are 50 of them. Upon reaching the maximum level, you will unlock prestige levels - there are 20 of them. Previously, to unlock each BP level you needed 750 points, and this amount was fixed at any stage. Now, the number of points will directly depend on the level and gradually increase as you level up; as for prestige levels, the number of points will remain fixed. Thus, you will be able to quickly reach special contracts, since the starting levels will be the fastest to achieve, while the 50th level will be the most difficult to reach.

The overall approach to scoring for PvP, PvE and Operation Blackwood has been revised. We will take into account not only the team's results in the match (wins, losses and draws), but also the game session duration.

To get the basic reward, you need to spend at least 2 minutes in the match and get at least one kill. The further distribution of points in "Quick Play" and Ranked Matches can be found in the table.

How should you read the table? Let's consider 2 examples.

It is worth noting that in "Free for All", points are calculated in a different way. In this case, your personal performance (the number of kills made per match) is taken into account. If the condition indicating the required number of kills is not met, the BP points will be calculated according to the table above and will depend on the time in the match.

How should I read this table? It's simple. For example, if you make 13 kills in a match, your reward will be 25 Battle Pass points. If the number of kills is more than 20 (for example, 34), the reward will be 40 points.

Thus, in solo modes, the number of points received will depend on your personal performance, while in team-based modes - on the time you spend in the match and its outcome.

For PvE missions, the reward system has also been reworked. There is a requirement to spend at least 2 minutes in a match. In addition, the mission must end with a victory, otherwise the points will not be granted. The reward for mission completion changes depending on its difficulty.

Example: if you spend 3 minutes in a PvE mission of the Hard difficulty (you joined it shortly before the last checkpoint), your reward will be 30 points, and if you played from the very beginning and completed the Hard mission in 13 minutes, you will receive 35 Battle Pass points.

The amount of experience will depend on the time spent in the mission. Prerequisite: correctly completed session ended with a victory.

And if I'd like to spend more time in the mission...
We know that the average time it takes for players to complete this special operation is about 12-15 minutes. We also think that some Battle Pass participants will want to gain more XP due to the low difficulty of the Special Operation and its duration and will deliberately stay in the mission longer. We'd like to warn you that this is not profitable, since over time, the amount of experience per minute decreases, meaning that the increase in points during the mission will slow down. Thus, a few quick completions will earn you more BP points than longer sessions. 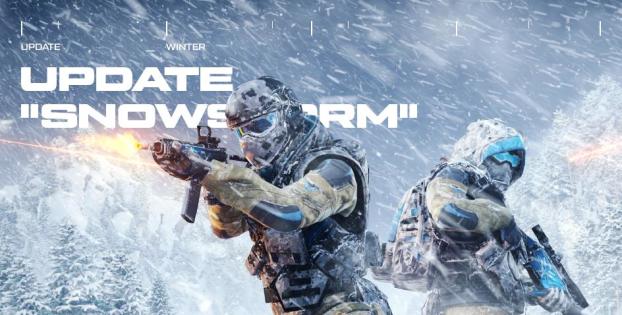 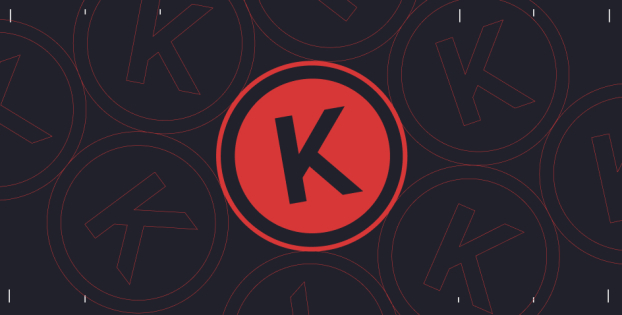 200% top-up bonus
Didn't purchase anything lately? Don't miss your chance to get 200% extra Kredits for topping up! Check out the news to get more details.
07 Dec 2021 offers