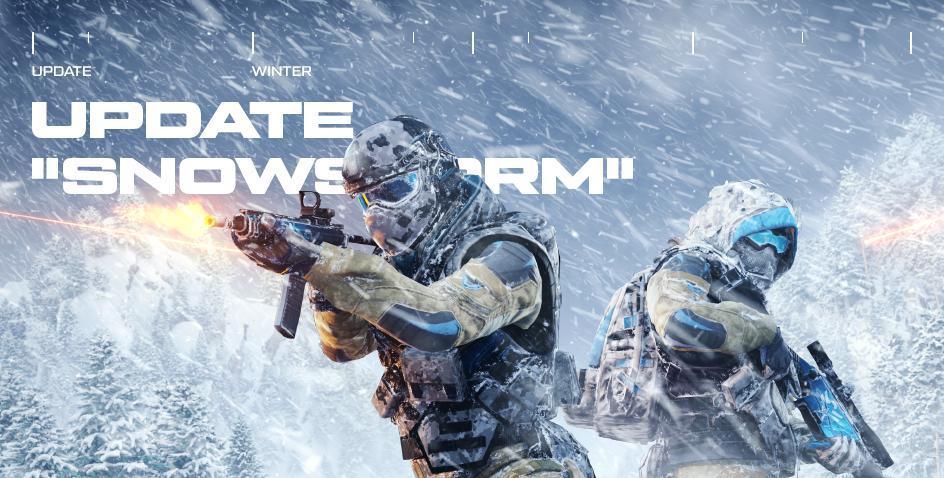 We have installed a new game version of the seasonal update "Snowstorm". It features new content, weapon tweaks and reinforcement of the game defence system. We have also turned down the annoying sounds of fireworks on festive winter maps and fixed some bugs of the previous versions.

The sniper rifle has a good set of perks - high base and minimum damage rates, as well as excellent damage multipliers to the body and limbs. This makes it very likely for its holder to one-shot even a well-equipped enemy. The advantages are offset by a very low hip-fire accuracy, strong recoil and low (compared to the closest competitors - CheyTac M200 Special, Alpine Special and AMP DSR-1 Custom) ADS speed. 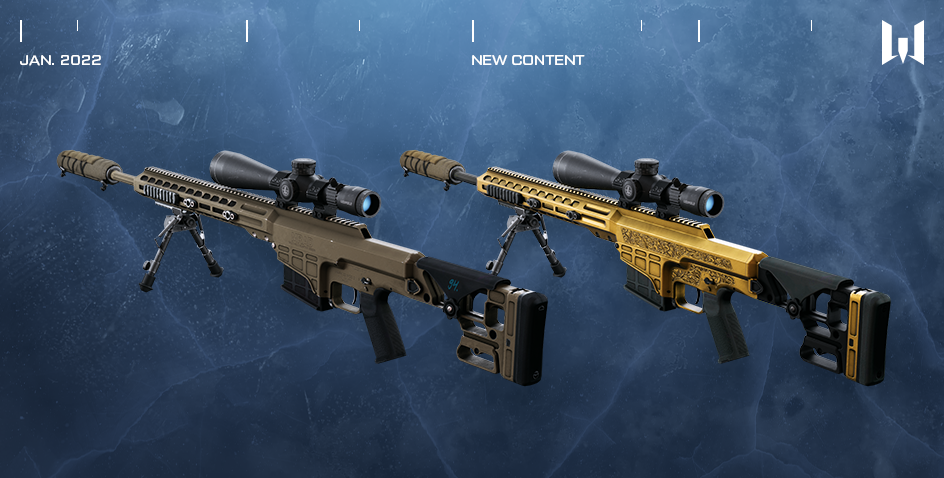 The golden version has increased damage and a larger magazine.

We will tell you more about the ways of getting the weapon later.

Reinforcement of the Game Defence System

The arm is a new modification of the familiar Engineer weapon. The custom version boasts updated looks and a new set of specifications. The novelty will appeal to fans of continuous fire due to good damage, high rate of fire and increased damage multipliers. The main advantage of the submachine gun is a huge magazine that can take 64 rounds. The weapon will become a reliable ally in PvE missions and intense PvP battles! 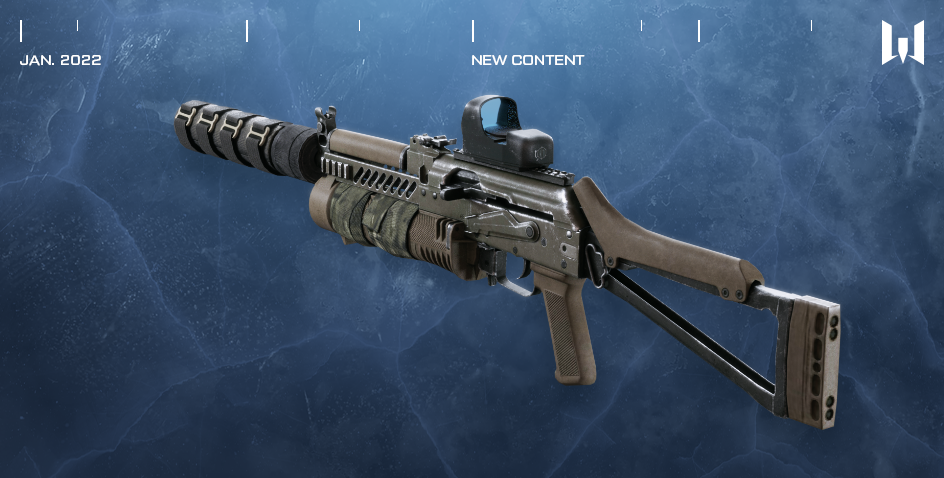 Please note: the weapon specs will change in one of the upcoming updates.

We are glad to present a new weapon series with a sleek design. The weapon frames, as if carved from natural wood, are decorated with themed stickers reminding of shooting and hunting clubs. The series includes the new PP-19 Bizon Custom and the already familiar bolt-action rifle Mauser Kar98k. 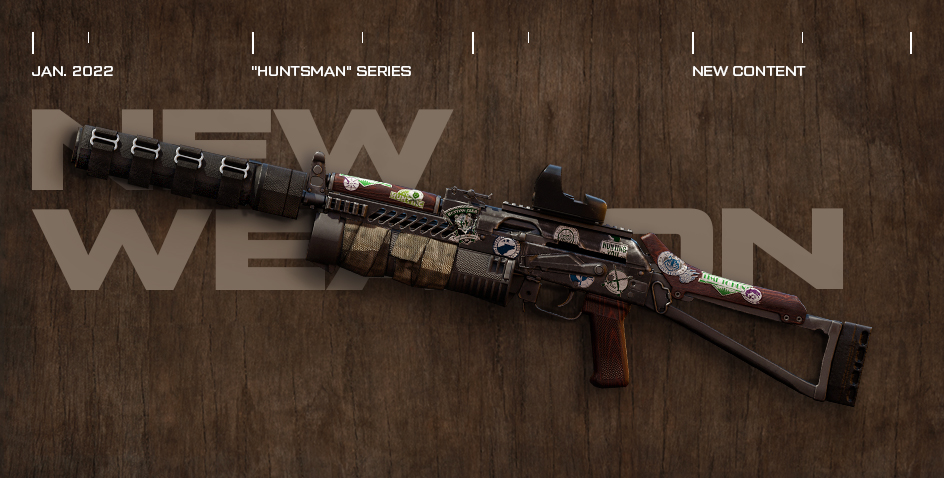 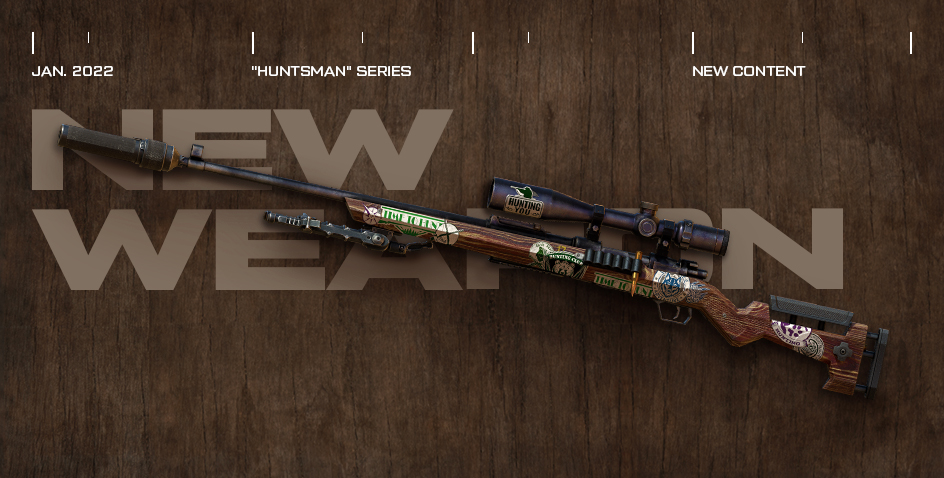 We will tell you more about the ways of getting the weapons later.

Have a good game! 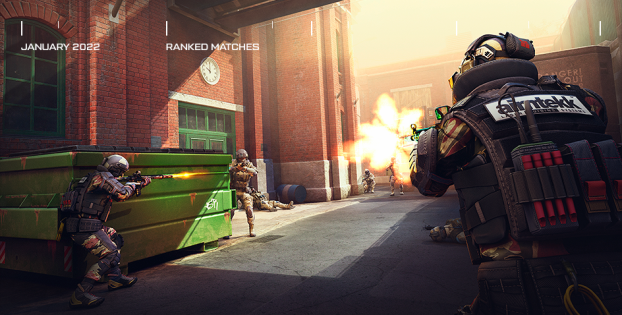 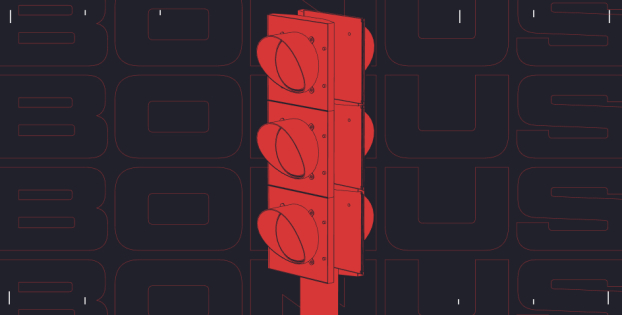 Gift Marathon
Don't miss your chance to expand your arsenal! Purchase items from the store and get various powerful weapons as a bonus! Read on to learn the details.
10 Jan 2022 offers