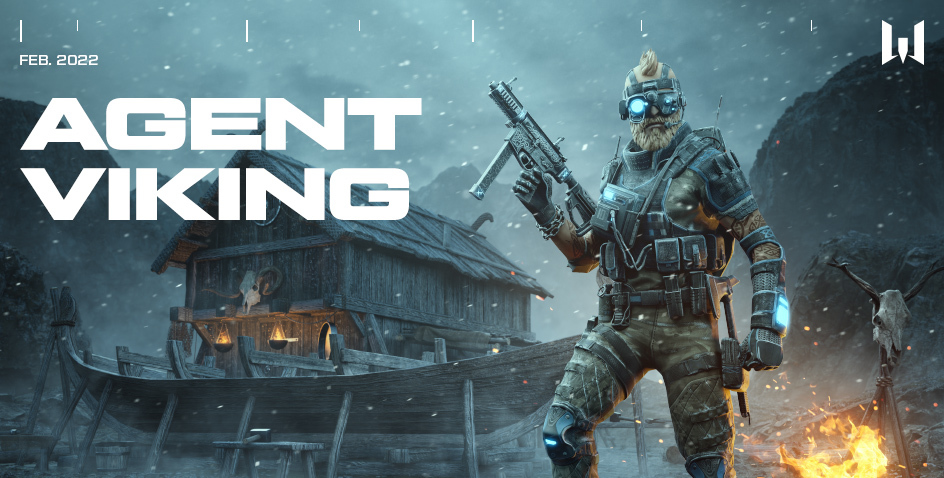 A new agent Einar Fredriksson, known as Agent Viking, has joined the ranks of Engineers. Einar is an experienced soldier, a top performer in combat. He started his career in the national army and became a good sapper within a few months of service. Later, Fredriksson tore up the contract and founded a private military company.

The agent is part of the "Snowstorm" seasonal update. You can learn more about it in a separate publication.

Einar Fredriksson was born in Iceland and at first, didn't think that the military career was for him, he was working as a history teacher at a local school. But after a few years, this monotonous life bored him. He wanted to see the world and change his career, so he joined the ranks of the coast guard.

During his first patrol in the Mediterranean, pirates attacked the boat. The fight was difficult, the crew lost a lot of people, but in the end, the Icelanders managed to fight off the intruders. And surprisingly, the "fresh meat" Einar managed to play an important role in the battle. As soon as the ship returned to the port, Fredriksson was invited to a special forces squad. They had to persuade him for a long time, but in the end, he agreed. The squad was assigned to a dangerous mission, and the country needed people with even the smallest combat experience since it didn't have a standing army. After a couple of months of training, Einar became a sapper.

Then there were hot spots and local conflicts that over the years hardened the former teacher. But still, he and the other Icelandic fighters that were in the unified international grouping were looked down upon. They were rarely assigned to important missions. So wasn't surprising when Einar tore up the contract when the opportunity arrived and created a private military company he named "Valknute", which only recruited Scandinavian veterans. And it paid off because the descendants of the Vikings were very hardy and brave warriors. The "Valknute" fighters brilliantly handled operations, that others were too scared to take up. Just the look of the bearded mercenaries, whose uniform is decorated with Norse patterns and runes, instils pure fear in their enemies.

Learn more about the agent's story from the trailer:

The game now features a new weapon series "Asgard" including the Quarter Circle 10 SMG Custom, TEC-9 and Khopesh. The novelties are already available in the game store. 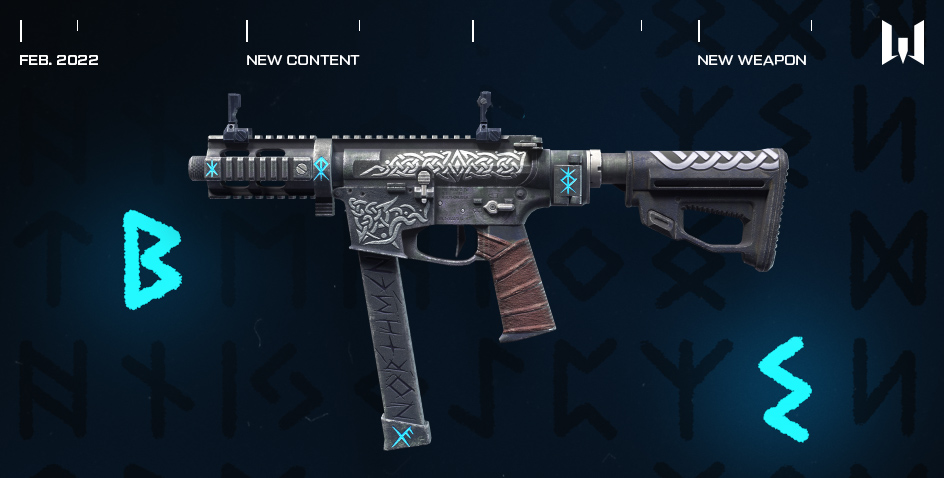 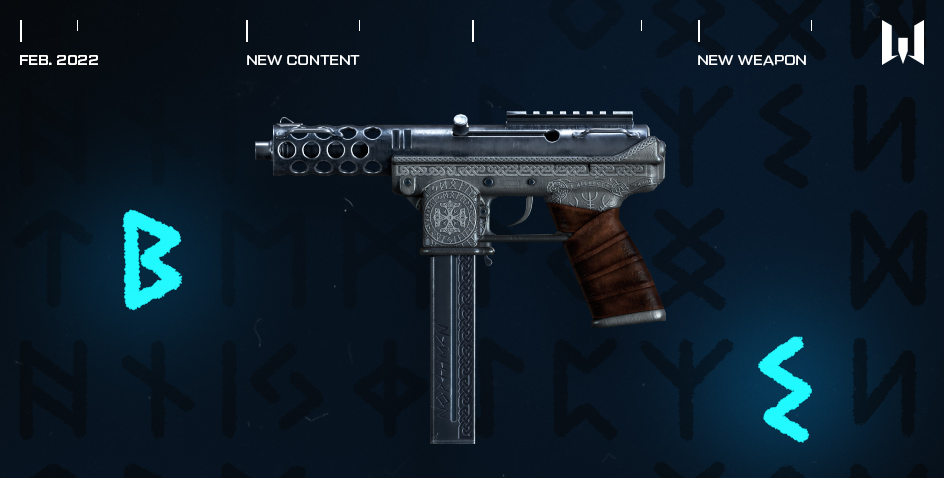 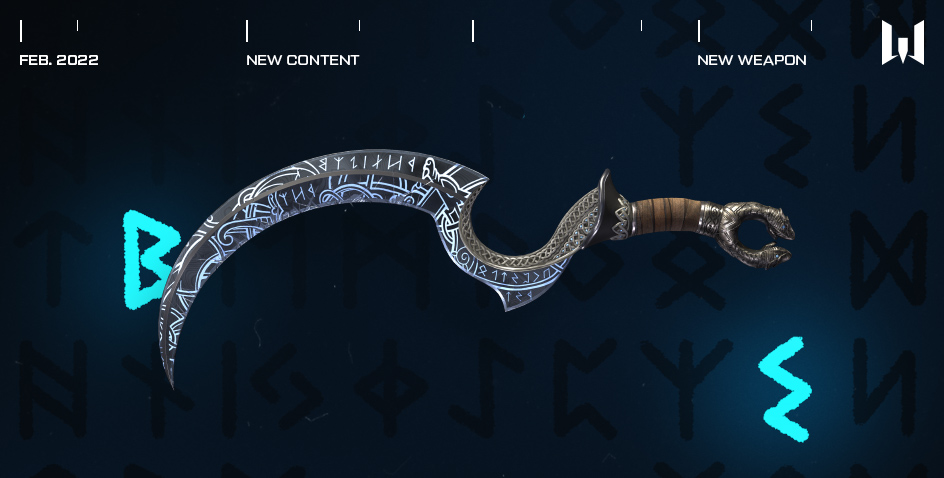 Moreover, special achievements for kills made with the new weapons and unique spoils of war designed in the agent's style have been added to the game. Eliminate opponents with "Asgard" arms, earn cool distinctions and pin them on your profile!

New contracts with the agent related content are already available in the game. Complete tasks to get "Asgard" weapons, Agent Viking Suit Box, unique distinctions designed in the agent's style, a weapon charm and other useful items. 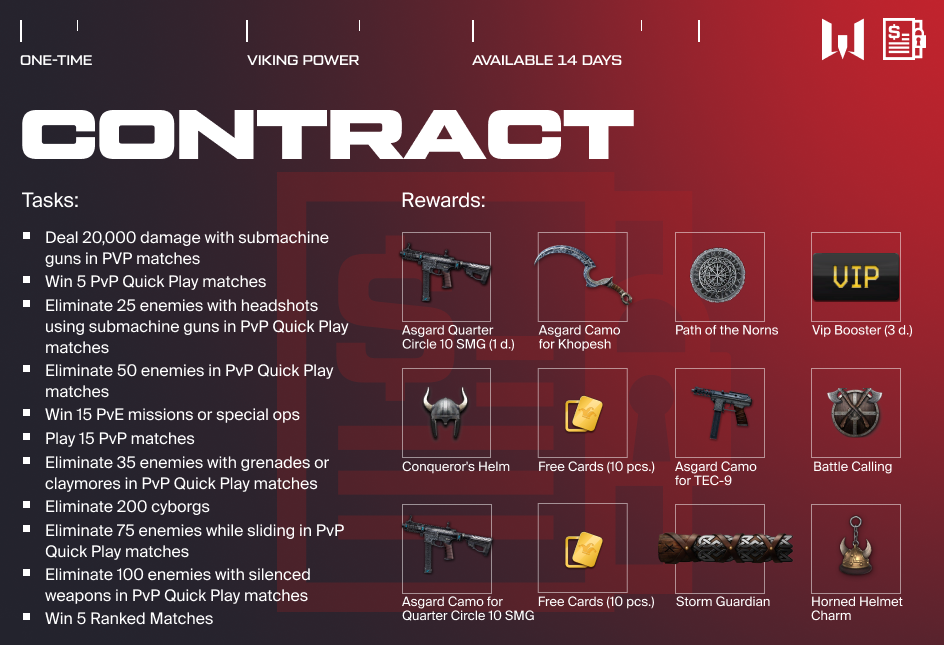 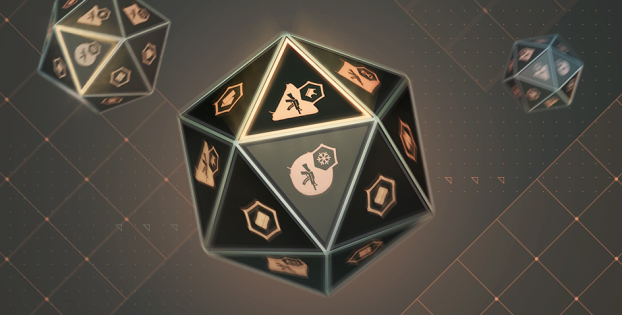 "Lucky Roll" - try your luck!
Get ready to test your luck in the "Lucky Roll" offer and win valuable prizes. Read on to learn the details.
18 Feb 2022 offers 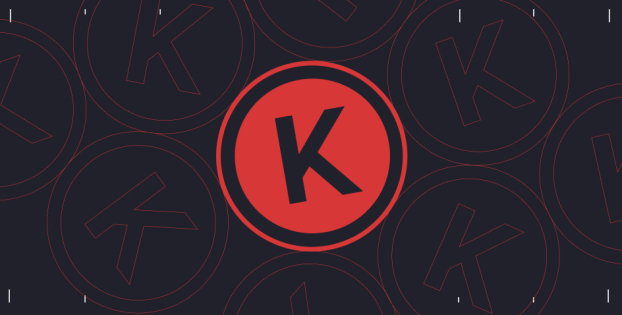 Gifts for topping up
Don't miss your chance to receive bonus Kredits, awesome weapons, and Random Boxes for topping up! Read on to learn more.
18 Feb 2022 offers