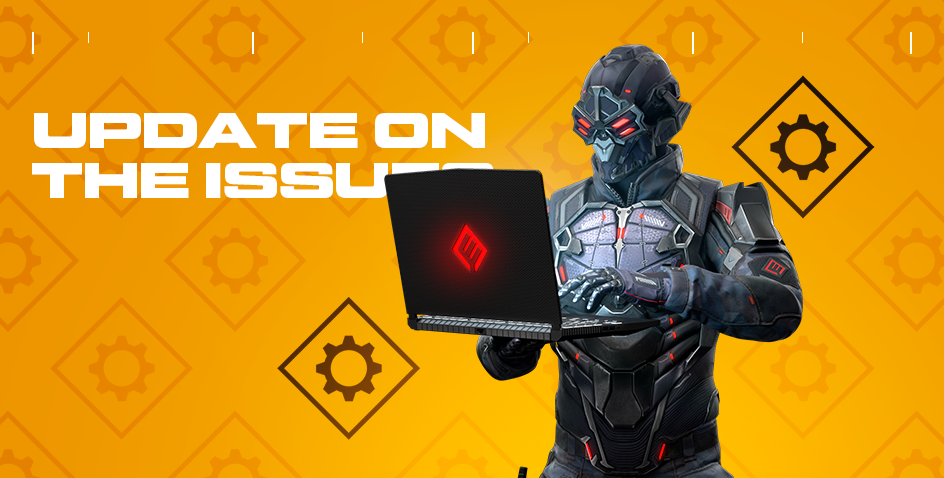 [UPD] Status of Issues after the "Rock Solid" Update

On March 16th, the "Rock Solid" seasonal update was installed on the game server. The update originally had risks of causing certain difficulties due to the fact that it affected the in-game progression system, which is a core mechanic that is involved in literally every aspect of the game. Unfortunately, some users did in fact face a number of issues. Some of them had a significant impact on gameplay and playability, while others had a lesser impact but still reduced the quality of the large update.

In this article, we want to tell you about the status of the aforementioned problems we have at the moment and share what we plan to do next. You can read all about it below. If you're wondering what changes have been made to the game in the "Rock Solid" season, check out the full patch notes.

Please note: if you have encountered this error and got a high level, we will write off all the extra experience you gained and return it to the level before the update. However, obtained golden weapons and achievements will not be taken away as compensation for the lost progress gained fairly during the 2 days. For now, the write-off of experience has been postponed, but it will be completed in the near future.

There is a Solution to the Problem

Will Be Fixed in the Upcoming Updates

This section includes all other problems. As a rule, they are less critical or a small percentage of players encounter them. We will continue to investigate the issues; however, we can expect fixes for these problems in several updates or after a certain time.

Why did it Happen?

Due to the quantity of new features and tweaks, the probability of technical problems increased. In spite of all testing, many of the current issues manifested themselves only under load on the live server.

We are sorry that you have faced these issues. We will do our best to draw on this experience in future updates.

At the moment, we have managed to solve the most critical problems - these are crashes and issues with the progression system. We will continue to work on the remaining bugs and will promptly report any changes.

If you are experiencing any other problems, please, report them in on our Discord server. 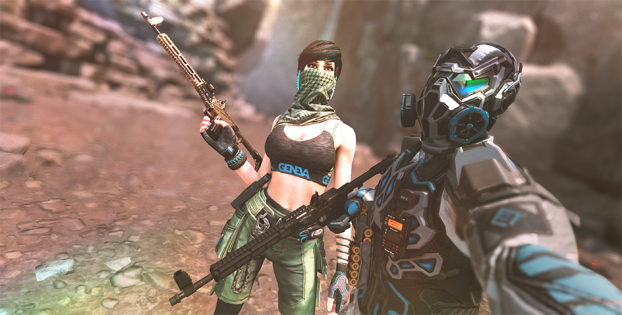 Get ready for Warface Day
Follow our partnered content creators and find the code to complete tasks on the special promo page!
05 Apr 2022 article