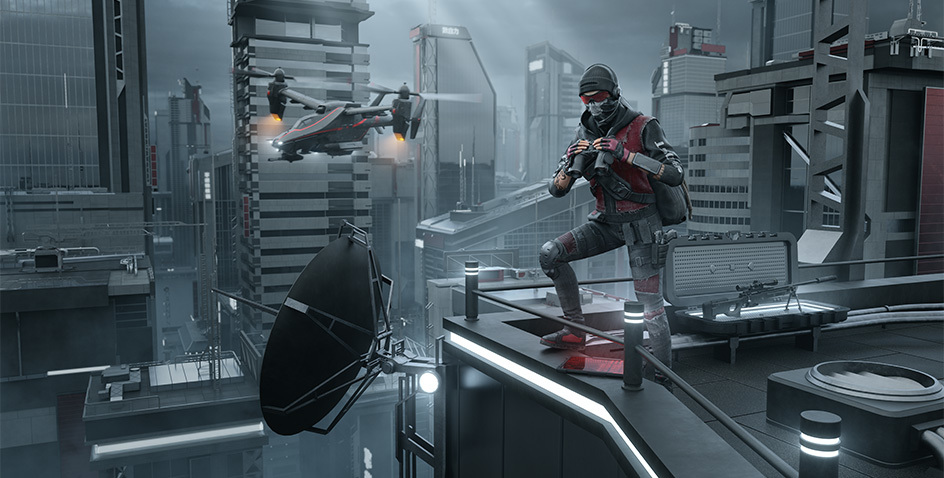 The new agent Ghost is already available in the game. Anika Crow aka Ghost has joined the ranks of Snipers in the "Rock Solid" season. Anika is one of the best sniper mercenaries — she never misses and leaves no traces.

Anika Crow began "working" somewhere around 2034. During this time the press paid attention to several contract murders that had the same signature style: all the victims died due to one single shot, no traces of the culprit were found. It is possible that there are also earlier cases to which no one paid attention, especially since conflicts have been ongoing for a long time. There have been many attempts to calculate who Crow is and catch her, but she always managed to escape the persecutors.

It is said that she does not cooperate with any governmental organization, at least on a regular basis. But this is not entirely true: some mysterious deaths suggest that Anika still takes on government jobs, although infrequently. In addition, in the last couple of years, a number of military operations had to be canceled due to the unexpected death of the enemy command, and so many, not without reason, believe that this is also Anika's work.

No one actually knows Anika's real name, and many think that her name is just an alias. At least, there are no people with such information in any database. Anika picks up orders from bulletin boards, takes payment in cryptocurrency and doesn't contact clients. Some think that she is actually a man, many suspect that there is a whole group of professionals that work under Crow's name. Perhaps Anika is actually credited with other snipers' achievements, and she herself is just a city legend ... New theories appear almost as often as new victims do.

Learn more about the agent from the story video:

The game now offers weapons of the series "City Ghost": AT308 Custom, S&W M&P R8 and the Classic Soviet Knife. The novelties will be available in the game shop. 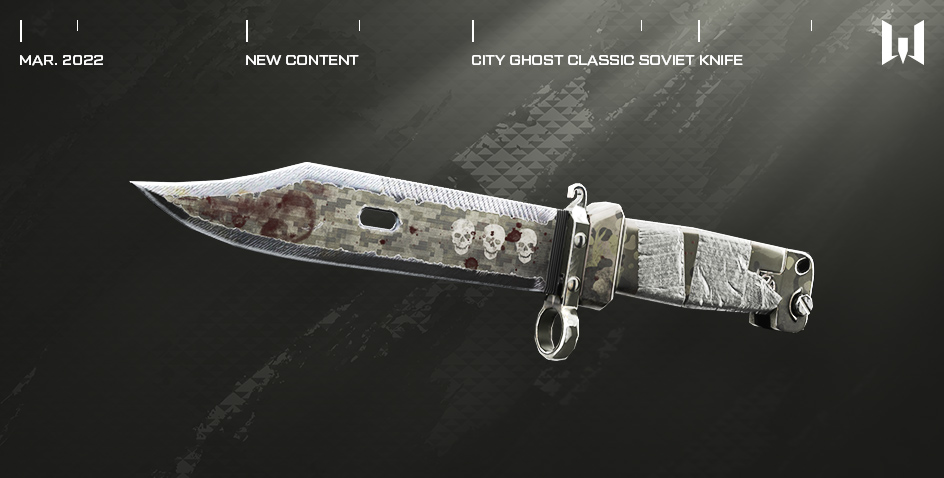 The agent set also includes a new weapon charm — decorate your arms with an all-new accessory!

In addition, achievements for kills made with the new weapon models and unique distinctions designed in the agent style have been added to the game. Destroy enemies with "City Ghost" arms, and earn cool achievements to pin them on your profile!

The game now features contracts with the agent content. By completing them, you can get "City Ghost" arms, a box with the Agent Ghost skin, unique distinctions set in the agent style, a weapon charm and other useful items. 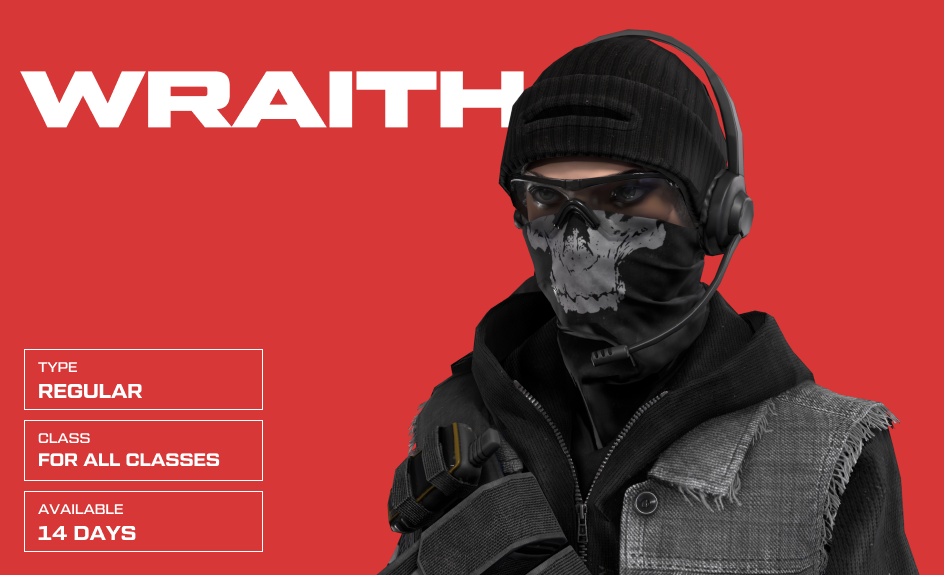 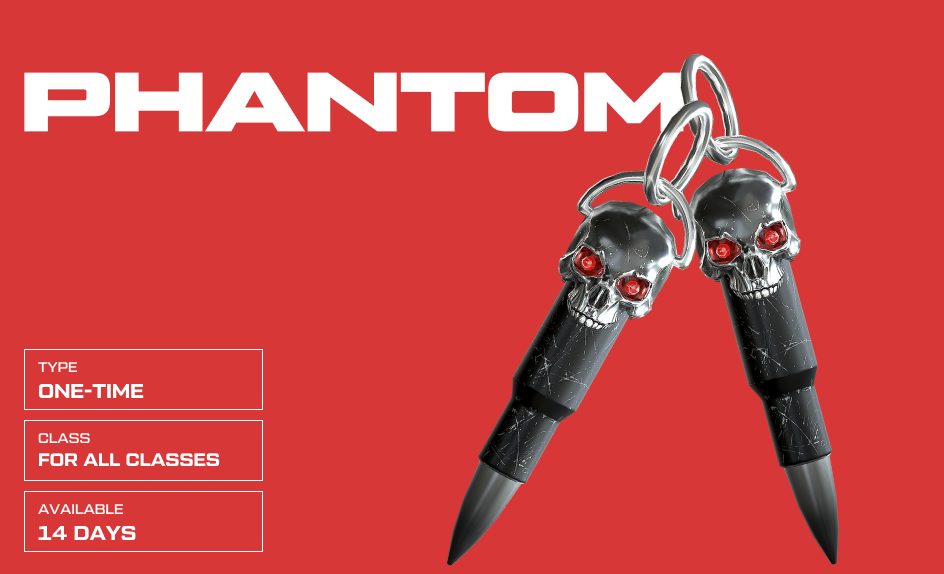 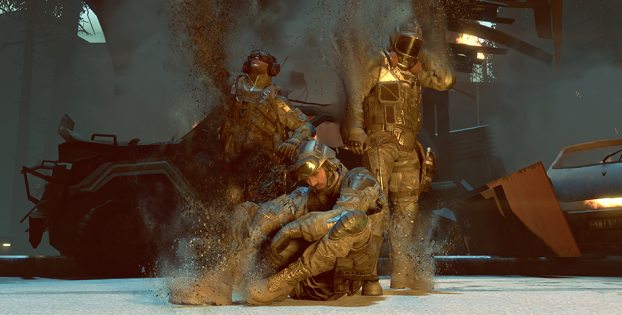 Inactive Clans Disbanded
The clans that were inactive for six months or more have been disbanded.
28 Mar 2022 general 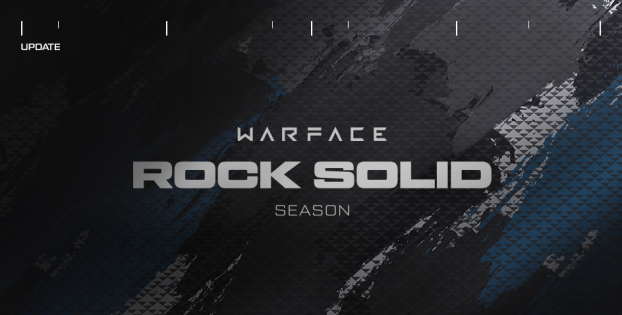