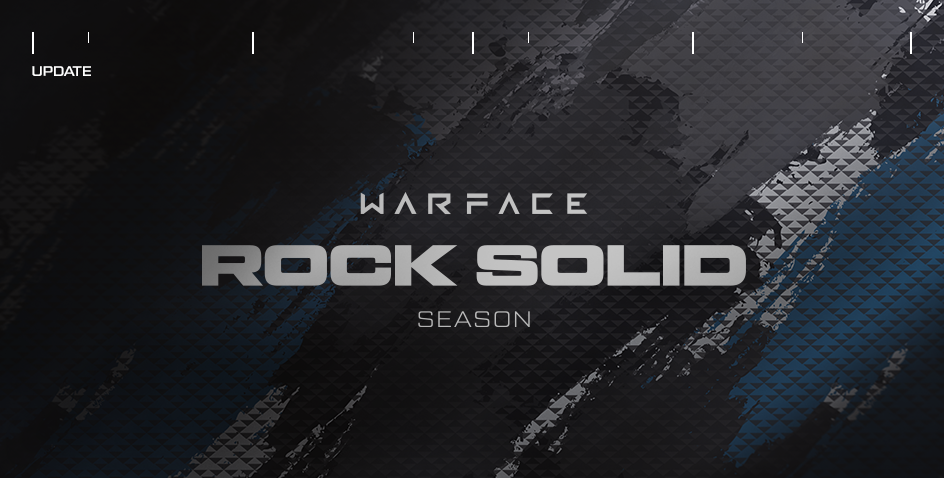 The second part of the "Rock Solid" season has been installed on the game servers. Hurry into the game and check out the changes! The fresh update includes a new Rifleman weapon IWI Galil ACE Gen II Rifle, April Fool's Day content, Agent Ghost set and important bug fixes.

The latest update is the following stage in the integration of the Texture Streaming technology and it weighs ~3.5 GB.

The new arm is an upgraded version of the Israeli assault rifle Galil ACE. The novelty sports excellent specs and can easily compete with the AS Val Custom. The new weapon boasts increased damage, good accuracy and an impressive rate of fire offset by slightly reduced damage multipliers and high recoil. 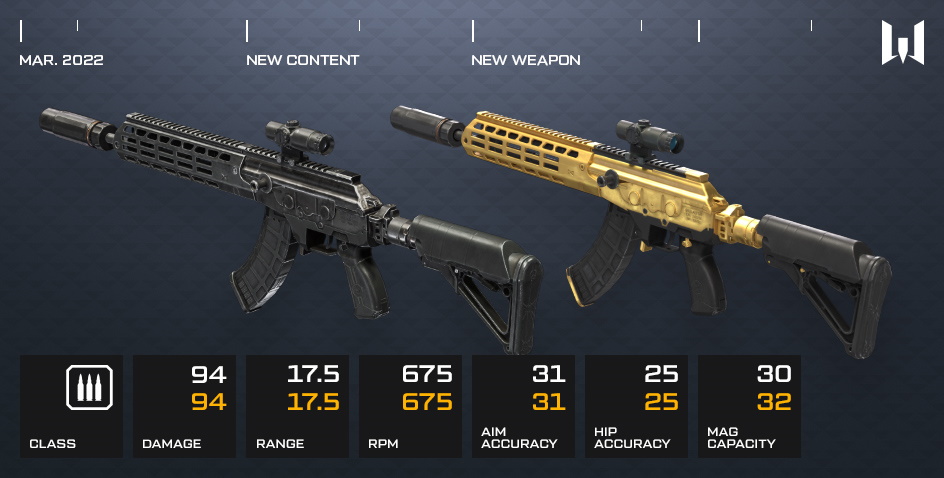 The game now features special April Fool's Day content. You will have the opportunity to decorate your profile with unique achievements and equip a cool weapon charm for good luck. The funny novelties will be available in special contracts!

The update also sports a thematic weapon pack including the Reversed Maxim 9 and the Cardboard Cleaver. Moreover, you will be able to dress up for the occasion with the all-new Foolish Helmet and Gloves. 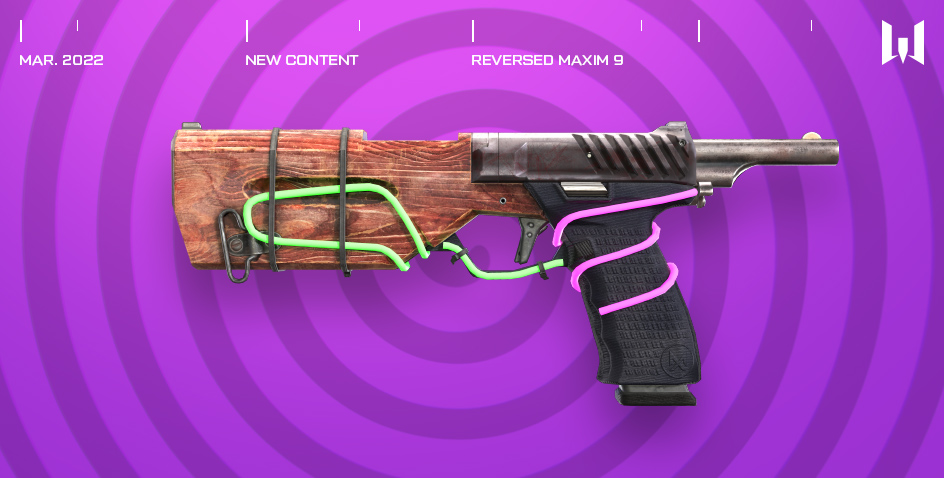 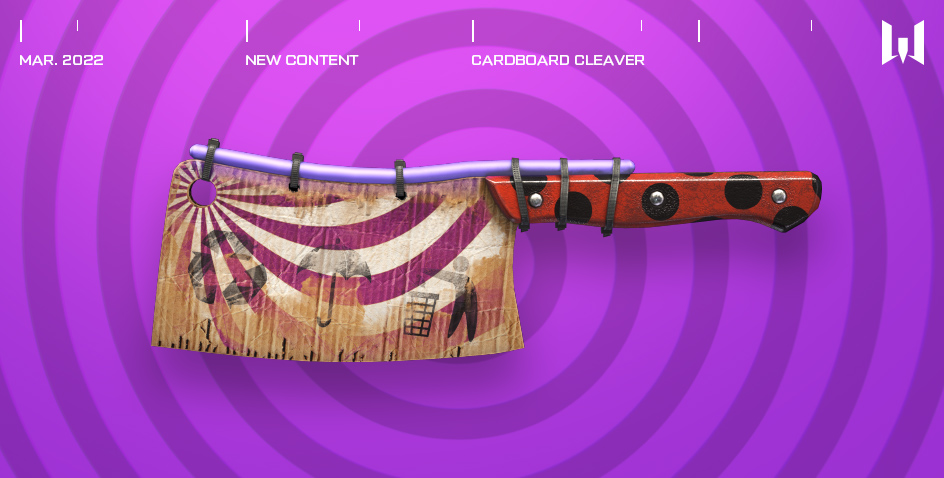 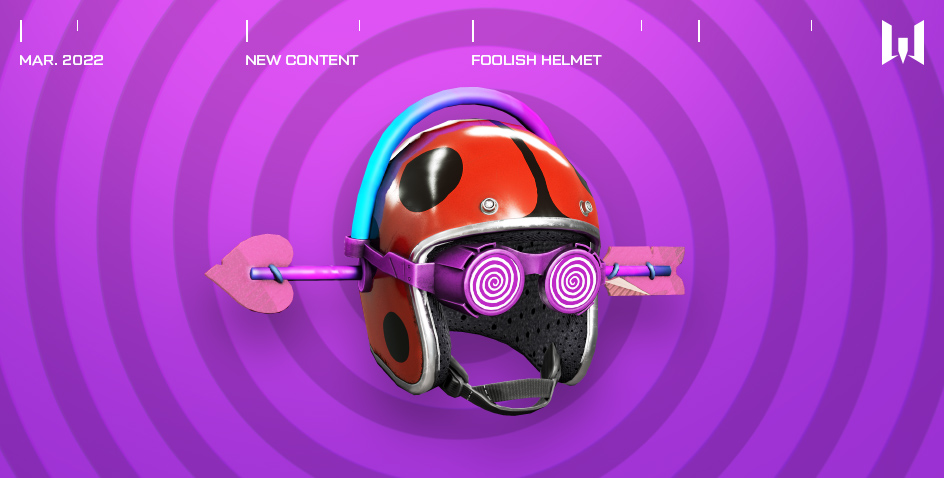 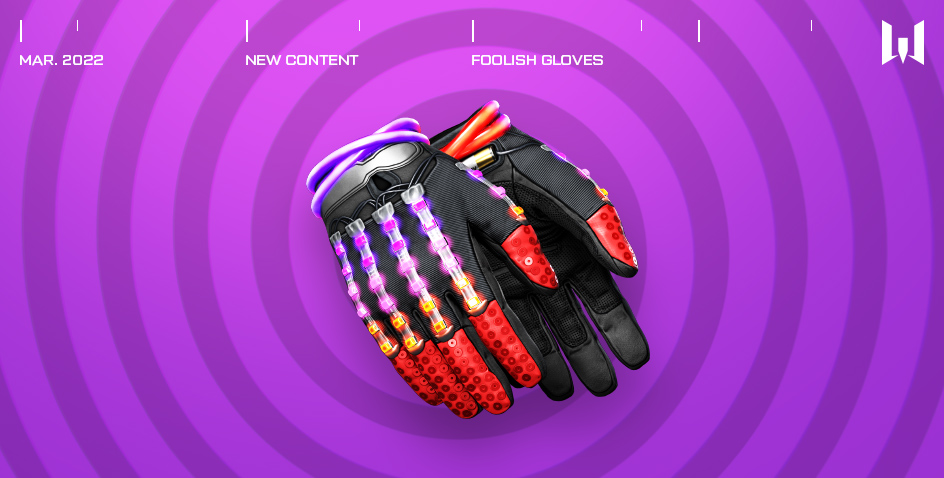 The festive April Fool's Day contracts will be available in the game starting from March 30. 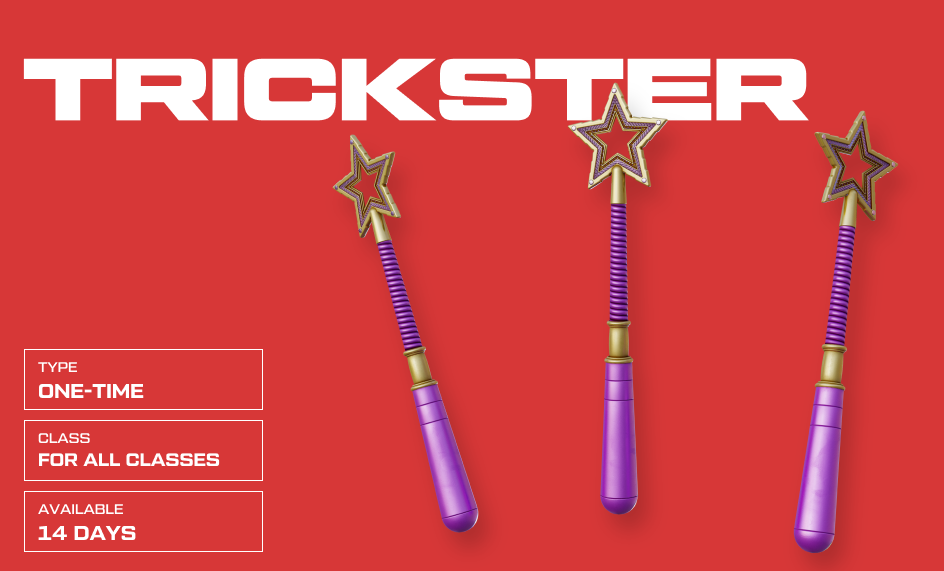 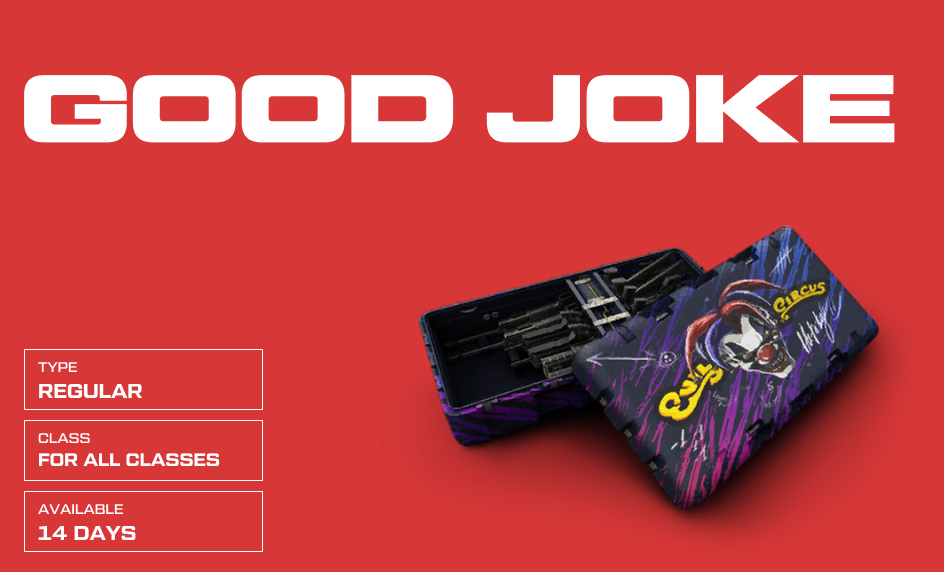 Very soon, a new agent will appear in the game - Anika Crow, known as the agent "Ghost". She will join the ranks of Snipers. She polished her shooting skills during a long and hard training, and now she is a very expensive but an incredibly professional mercenary who perfectly copes with any combat mission at hand.

The set includes weapons and camos of the "City Ghost" series, a unique character skin, a weapon charm and distinctions designed in the agent's style.

Some of the novelties will be available in a special contract. Stay tuned to be the first to know the details!

We continue to rework textures for the full-fledged operation of the technology, which allows us to optimize the load on the PC. Now, we have moved on to the third stage of the process. We have reworked textures of equipment, characters and some objects on the maps.

The AWP is a modification of the legendary Arctic Warfare rifle produced by the British company Accuracy International. The rifle can be equipped with a unique collimator sight, which will increase the convenience of firing at any distance. 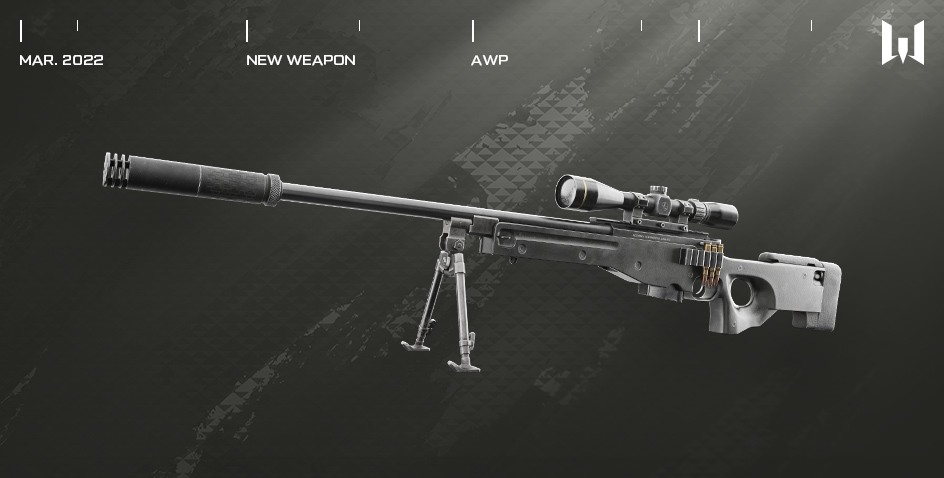 The weapon will be reworked. We will present the new version later. 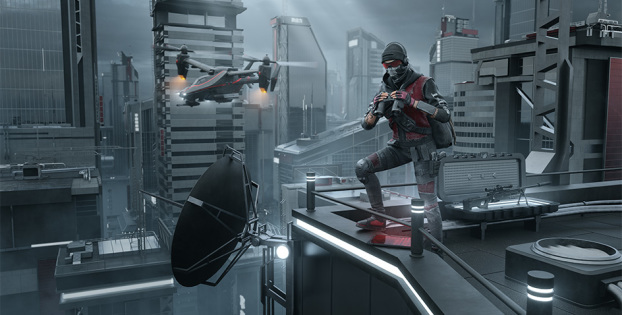 Agent Ghost Already in Warface!
A new agent has joined the ranks of Snipers in the "Rock Solid" season. Hurry to learn more about her story!
28 Mar 2022 offers 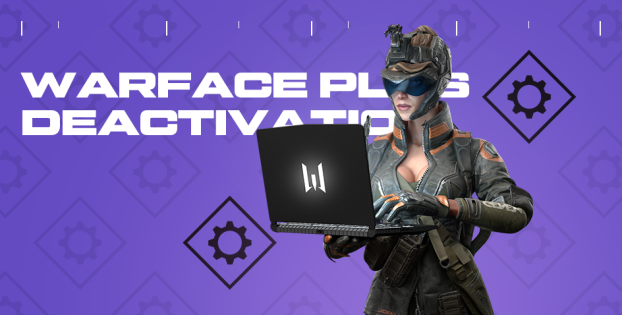