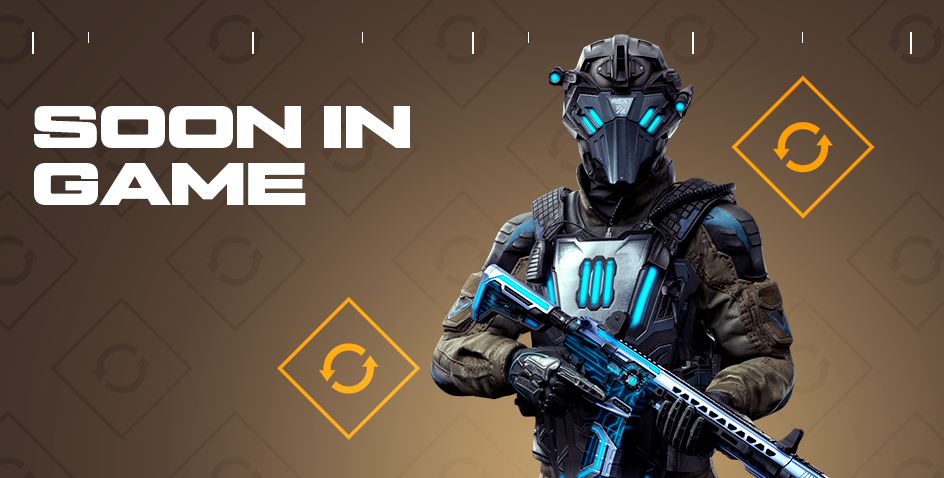 The game will soon offer a brand new seasonal update "First Division" with exciting new content: reworked Ranked Matches, updated maps for the "Plant the Bomb" mode, a new Battle Pass season and its content, a new prestige season and much more. Read on to learn the details!

Complete the Battle Pass and get guns from the all new weapon series — only the best models with excellent characteristics! The weapon frames have futuristic looks. Moreover, the arms of the "Ultimate Force" series have truly unique designs with holographic sights and a display that shows you the remaining ammo.

A new set of charms and achievements set in the style of the new Battle Pass will be added to the game. You can decorate your favourite guns and your profile with these sleek spoils of war. You will get new customisation items upon reaching certain Battle Pass levels.

Are you ready to unlock new prestige levels? Well, here they are and with new rewards: four golden weapon versions (one for the Rifleman, Medic, Engineer, and Sniper), a new achievement set, as well as useful consumables!

A new retro-themed weapon series will appear in the game. The guns' frames are adorned with trendy patterns of the previous decades. They will remind you of the good old days and bring forth a pleasant sense of nostalgia. The series includes the FB MSBS Grot and the Benelli Super Black Eagle 3.

We have reviewed the amount of XP and WF$ gained for completing certain Special Operations. Now, they are more fair in terms of the balance between the mission completion time and rewards.

The rewards for completing The HQ, Prison Break, and Retaliation, as well as some difficulty modes of Cyber Horde and Blackout will be increased.

The amount of XP and WF$ gained for completing Sunrise, Hydra, Operation "Blackwood", Swarm, and Heist will be reduced.

Now, the attachments installed on weapons will be saved even after changing the model; so you will not have to reinstall attachments after every weapon change. This tweak has also impacted attachment equipment in the Shooting Range, meaning that if you choose a weapon from the Inventory, install attachments on it in the Shooting Range without starting a match, go back to the Inventory, switch the arm and then return the first one, attachments will be preserved instead of being reset back to the default ones like it used to happen.

Sounds and Camera after Death

The actions after a player's death will be changed: 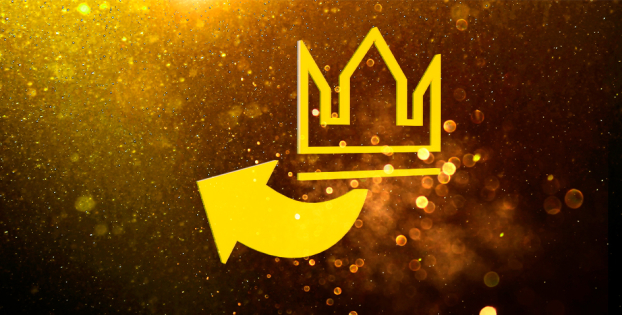 Crowns for Purchases
Gain additional profit with our new offer! Receive cashback in Crowns for buying items in the game shop for Kredits!
20 Jun 2022 offers 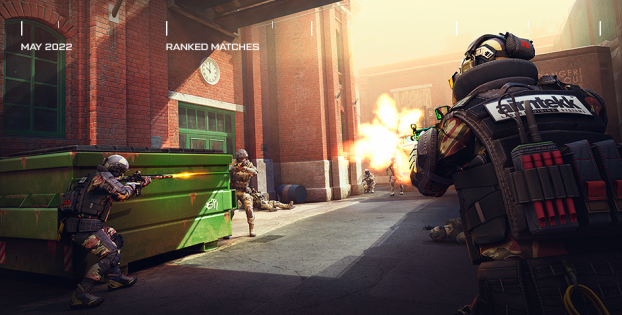