The game will soon offer brand new content and lots of novelties: new weapon models and series, a new map, features and more. Read on to learn details!

A new secondary weapon will become a reliable ally for Snipers. It sports high damage and an excellent rate of fire. The gun will help you at close range if the enemy catches you by surprise when you are out of ammo.

The combination of its advantages is offset by a lower magazine capacity and moderate range — you will have to shoot accurately as firing at long distances will not work. The weapon is very effective in combat, but requires increased concentration.

This is a new weapon series that is indispensable to survive out in the wild. The weapons are fixed with the blue electrical tape, but they are time-tested and have excellent characteristics! The series includes the IMBEL IA2 Assault, SIX12 AUTO-SD, Desert Tech MDRX, Barrett M82A1 and the Hunting Knife.

Good news for fans of the "Plant the Bomb" mode — a new map will appear in the game! "Gas Station" is a colorful map with a futuristic design. It features unique destruction mechanics — players can blow up doors and gates and, thus, gain more tactical options.

But there is an important detail! Although players can get more ways to attack by destroying objects, the explosion sounds will give out their position.

You will soon be able to play on the new map and leave feedback about its unique features. "Gas Station" will not be available in Ranked Matches.

The Barrett M82 (standardized by the U.S. military as the M107) is a recoil-operated semi-auto anti-materiel rifle used by many units and armies around the world. It is very similar in performance to the AWP — it also has high damage and a very low rate of fire. The novelty differs from the competitor in the principle of firing and by its special silencer that does not degrade the weapon specs, as well as unique bipods that increase the rate of fire in the prone position.

The set includes: weapons and cammos of the "Alligator" series, a Sniper suit and a thematic charm and achievements. You will be able to get them and other useful items by completing new contracts.

We continue to work on improving the in-game interface. In one of the upcoming updates, the scoreboard will be revamped.

The previous version had many shortcomings — it was the same for all modes and did not show important information about the player's success in a particular mode.

In one of the upcoming updates, we will add the possibility to view a list of players who participated with you in the previous matches. This will make it easy to find other fighters: study their profile and statistics, add them to friends, invite them to a clan and play together.

The feature is currently under development and will be soon available. 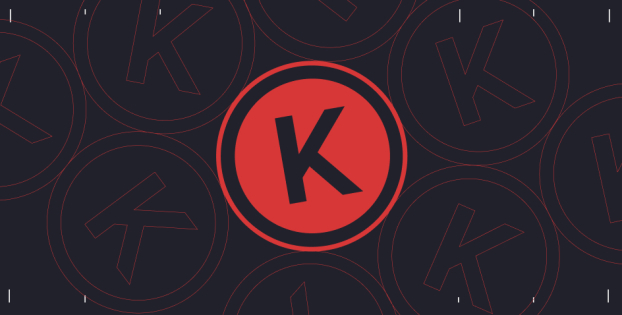 35% top-up bonus
Thinking about purchasing new weapons? If so, we've got the offer for you! Just purchase a set amount of Kredits using the special page — and get a 35% bonus!
27 Jul 2022 offers 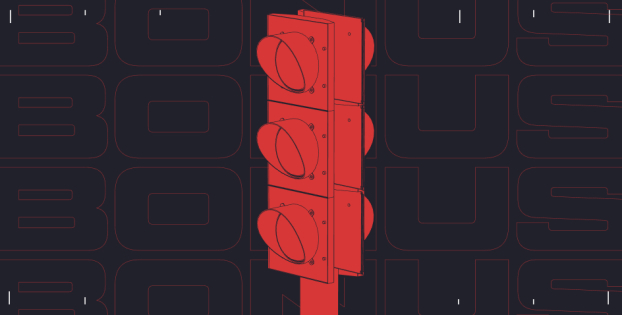 Marathon of Fortune
Don't miss your chance to obtain some awesome weapons! Just top up on our website, and for every 2,000 Kredits topped up in total, you can open a unique crate with a whole bunch of permanent golden weapons.
27 Jul 2022 offers