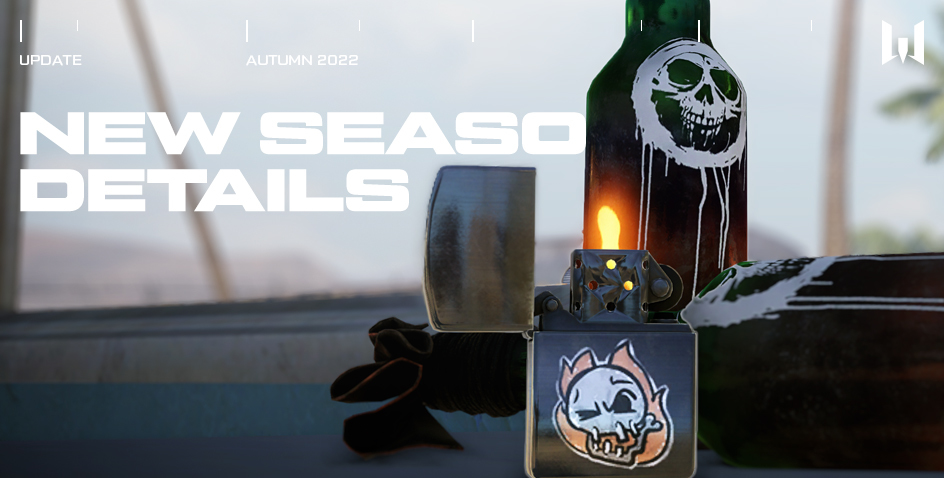 A new season "New Power" will start in the game very soon. It will bring heaps of interesting content: a reworked mod system, new weapons, a new battle pass season with unique rewards, a new PvP map, an updated "Motel" map and much more! In this publication, we are sharing details of the key features of the season.

In one of the previous publications, we have talked about changes to the current mod system. They include the following tweaks: mods will be unlocked for time spent in the match; there will be new customisation bonuses for the accumulated progress; the level up system will be easier to use; and the assortment of modifiable weapons will be expanded with new models. So the progression will be linear, and it also applies to the "Spectre" gear: the mods will now unlock uppon reaching a certain level. So far there are no further changes to the gear.

The new battle pass will bring you excellent rewards both for the progression as well as in the seasonal shop. For making progress in the "New Power" season, you can get competitive weapons from brand new series, gear from the "Graphite" set, parts for creating mods, customisation items, and the key novelty — the Molotov!

The Molotov cocktail will soon appear in Warface. After the explosion, the fire covers a small area for several seconds while the enemy caught in it endures repeating damage. The Molotov is equipped into the same slot as the frag grenades — you can equip either a frag grenade or the novelty for battle.

In the upcoming season of the battle pass, you will find two weapon series designed in a realistic military style.

The Kel-Tec RDB-C is a semiautomatic bull-pup rifle produced by Kel-Tec. It'll be possible to equip the novelty with modifications. We will share more details about the features and specs of this model in future publications.

A new weapon series will soon be available in the game. It is painted in military-style camo colours, the weapon frames are adorned with drawings and stickers in a retro style that will remind you of the best decades of the past century. The series includes the VEPR VPO-X3 and the Desert Tech MDRX.

The intelligence has discovered a mysterious "Labyrinth" bunker deep in the forest. Fighters will have to go to the base and find out what "Labyrinth" is up to. 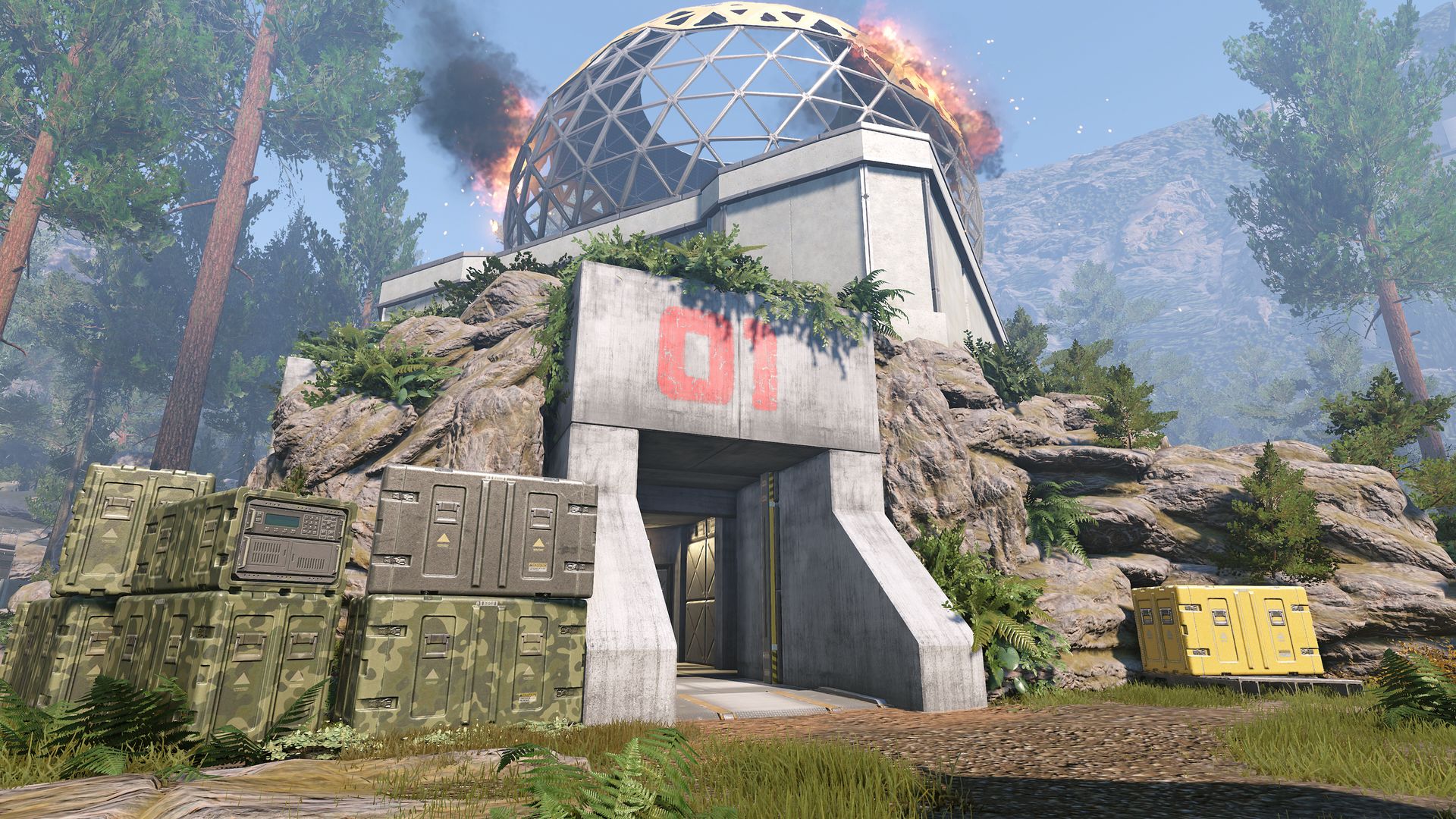 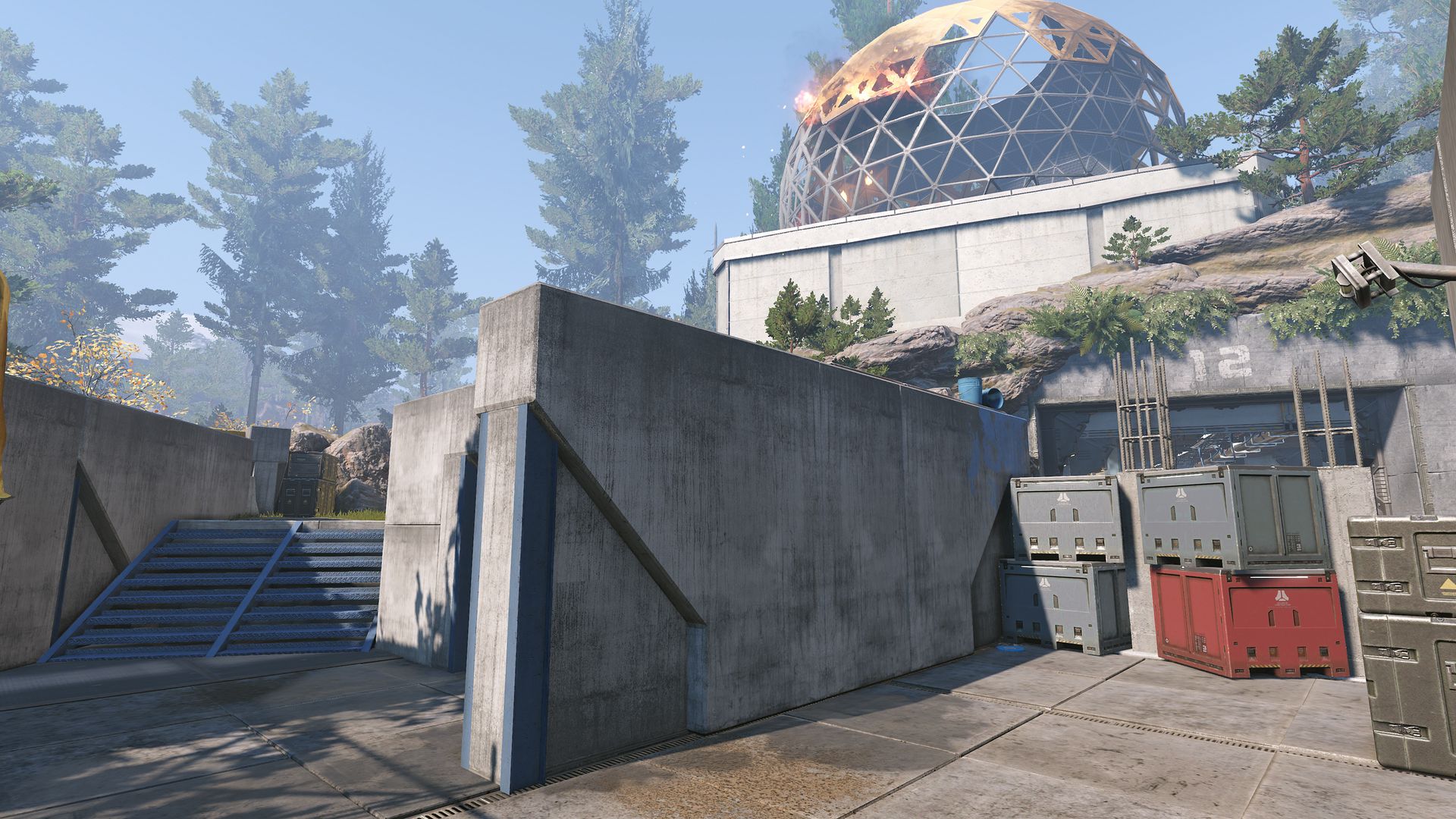 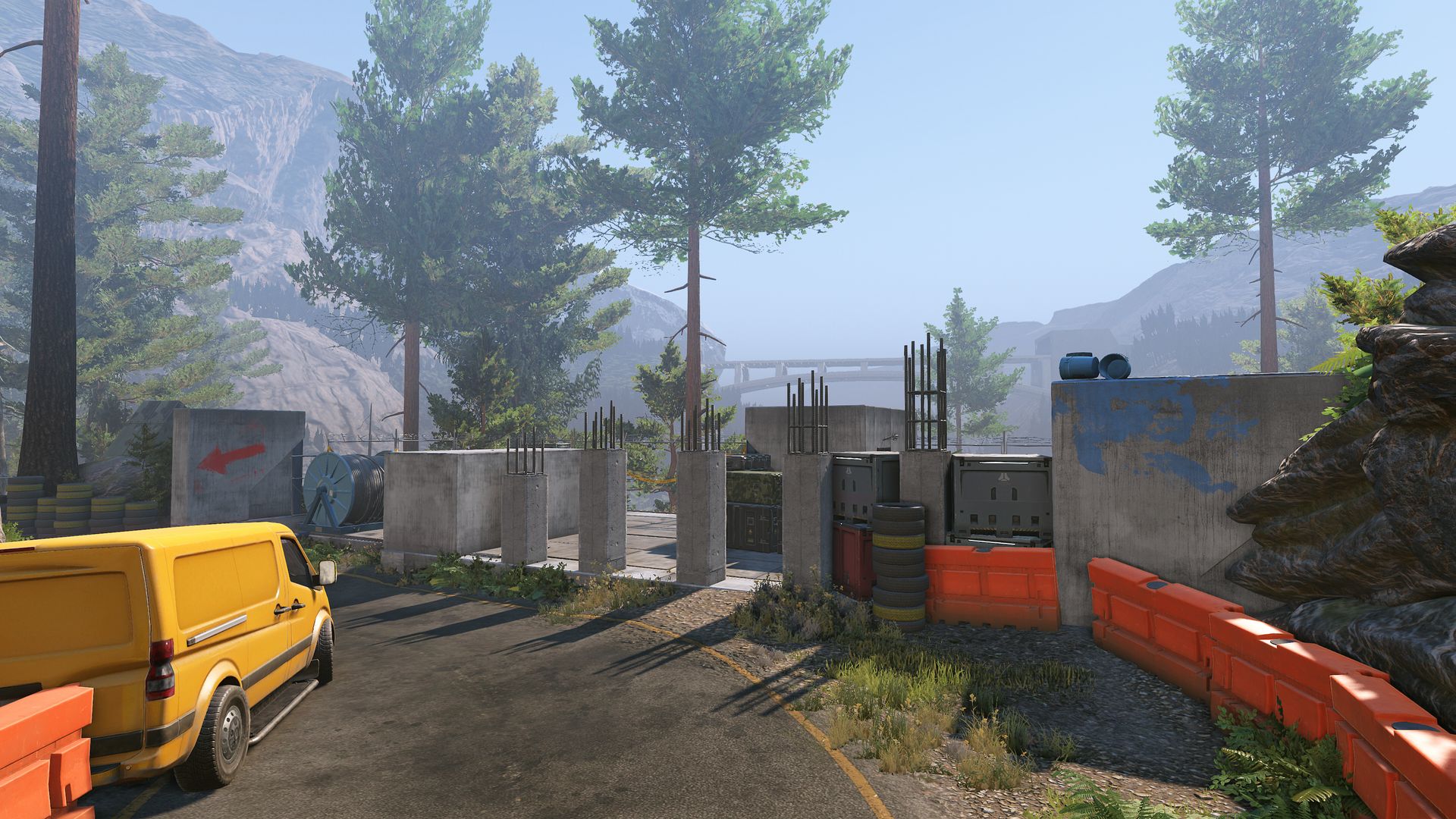 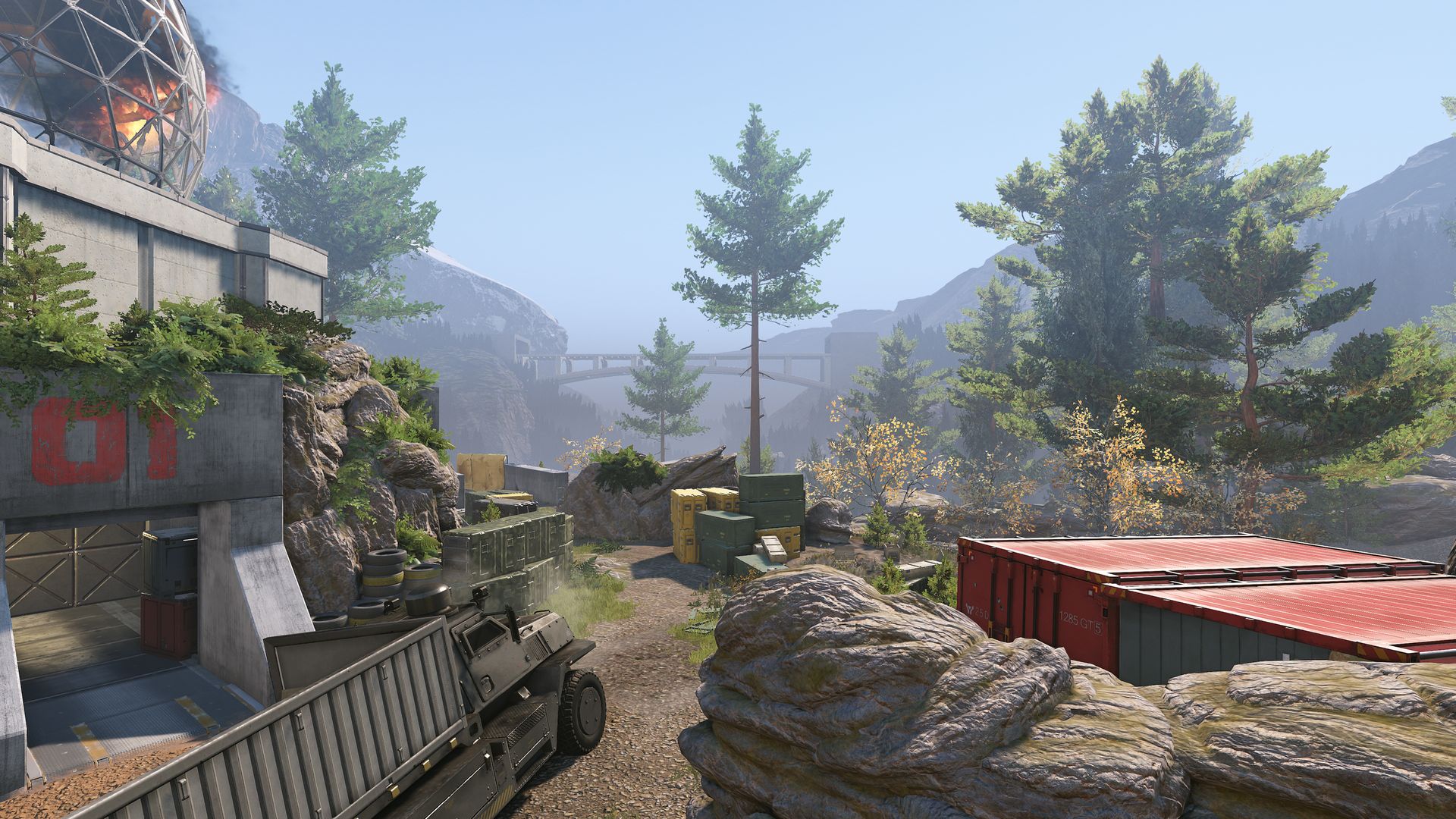 In the "New power" season, you will find a rewoked version of "Motel", a beloved map for the "Free for All" mode. We have conciderably changed the looks of the map and made it more modern. Besides, the geometry has also been improved. 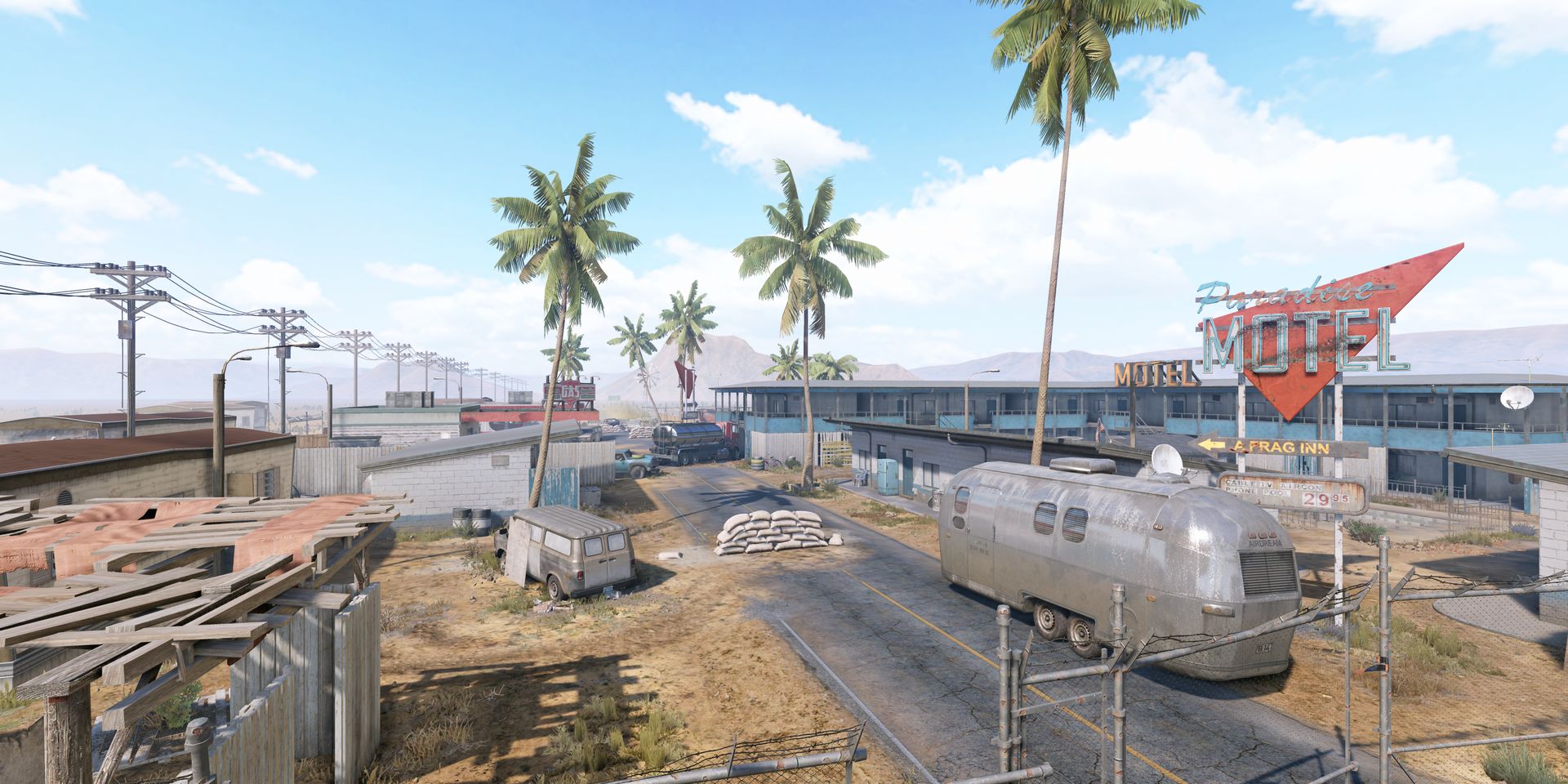 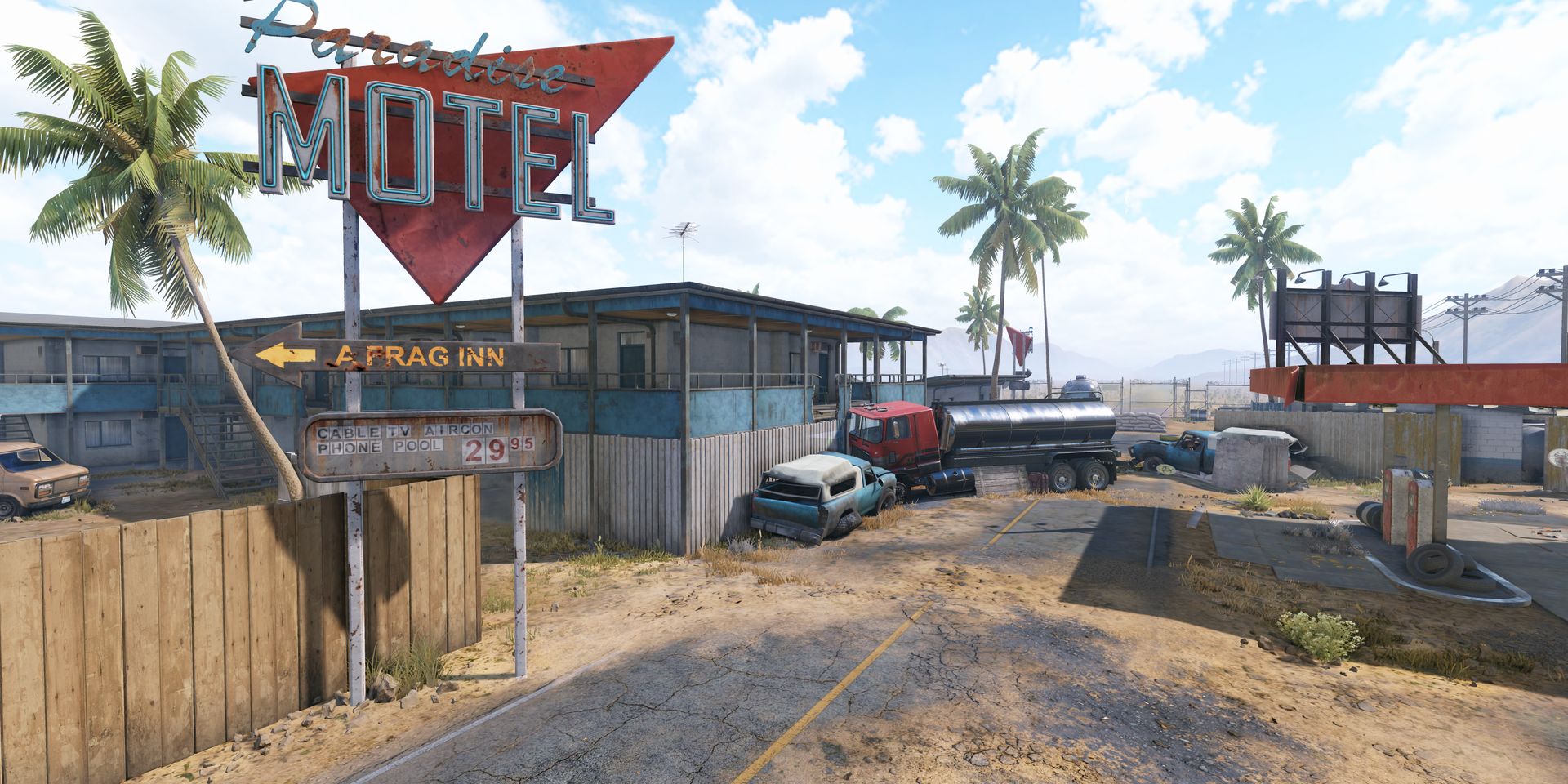 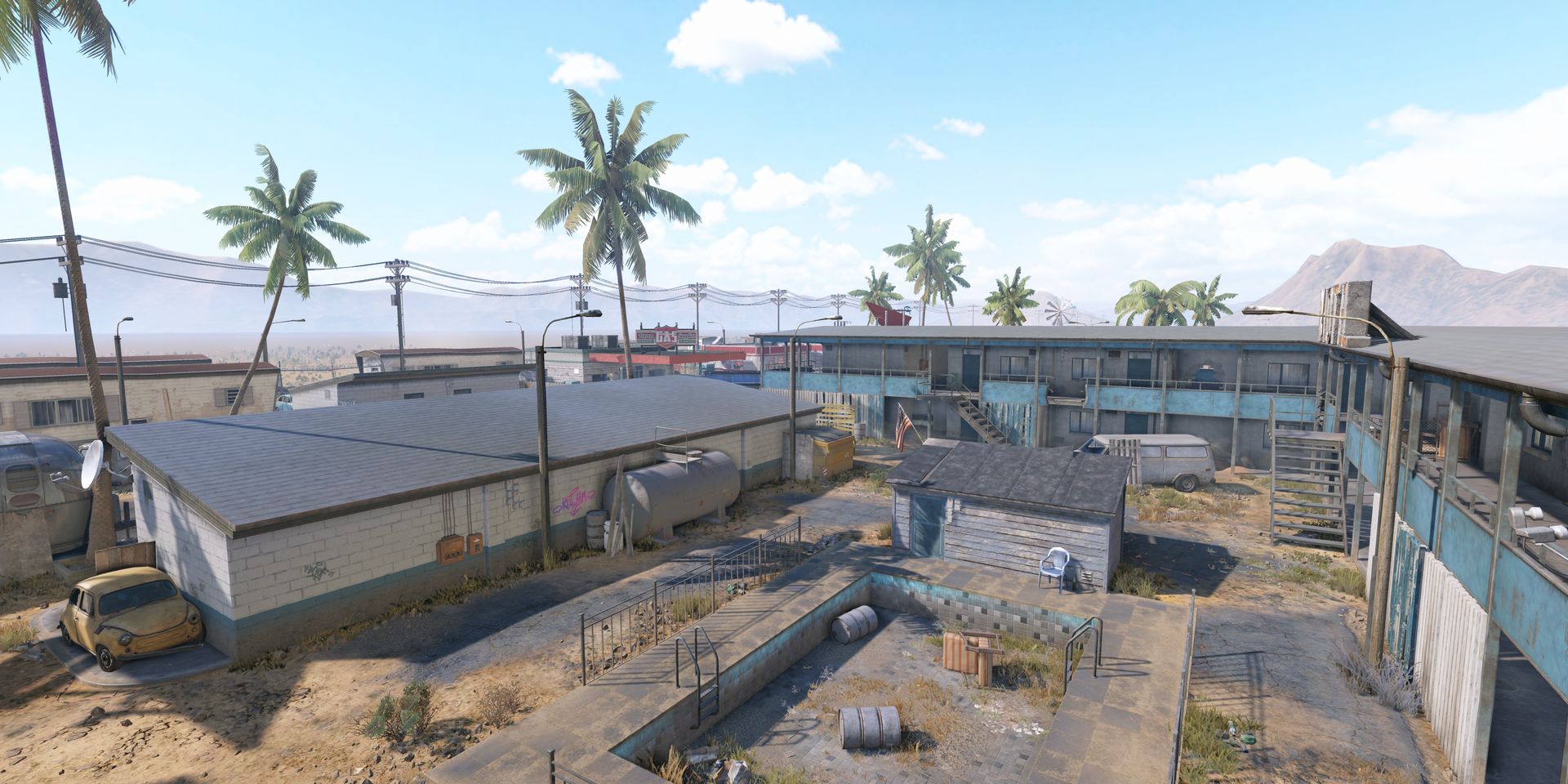 Power up and good luck! 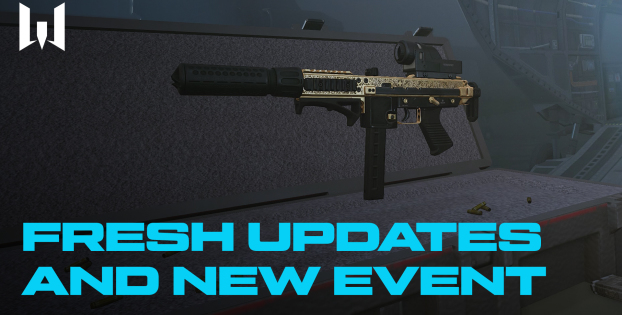 Warblog - September 7th
A new issue of Warblog is here. Check out the recap of the most important game news of the week.
02 Sep 2022 blog 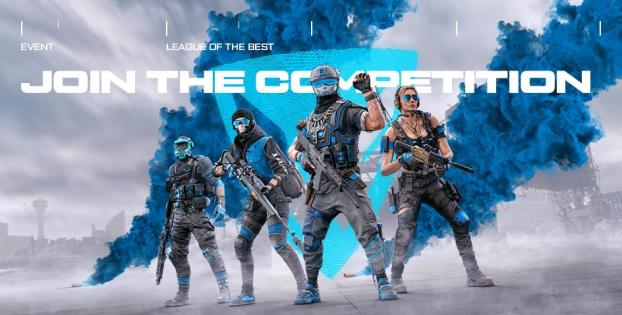 Join the competition and get gifts!
In this competition, it's up to you to decide who wins! Choose your team and support them by completing simple tasks and win gifts in exchange.
02 Sep 2022 events