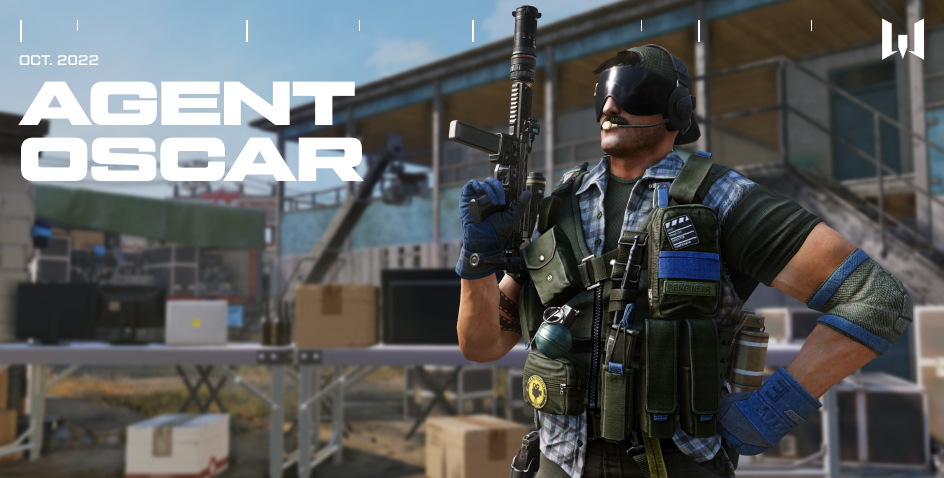 A new agent is already available in the game! Andrew Herrera, aka Agent "Oscar", has joined the ranks of Engineers! A Hollywood legend, a pyrotechnist, and a producer of a couple not so successful movies, Andrew has always been a hothead and now he is ready to participate even in the craziest mission!

The agent is part of the seasonal update "New Power". You can learn more about it in a dedicated article.

Andrew Herrera has been a daredevil and was fond of pyrotechnics ever since his childhood. At the age of 15, he blew up a school toilet with a homemade firecracker, and that was the end of his formal education. He traveled around the country doing part-time jobs until he landed a position in a special effects film company. His hobby began to bring him money and some fame. Andrew's talent was noticed in the big movie business, and the young man moved to Hollywood. He was well versed in a variety of explosives and pyrotechnics and made a good career for himself.

After some time, he also attracted the attention of certain military circles. Initially, Andrew was invited as a consultant for technical tasks, and then offered to personally participate in a complex operation. He hesitated for quite a long time, but still could not resist the temptation to blow up something really big. And he liked it. Herrera left his movie career and went to a private military company, and after a while, he began to work for himself.

In the agent's set you will find cool weapons from the "Action" series: the KH9-EX, Ruger Mark IV Lite, and the M48 Bowie Knife. The novelties are already available in the game store. 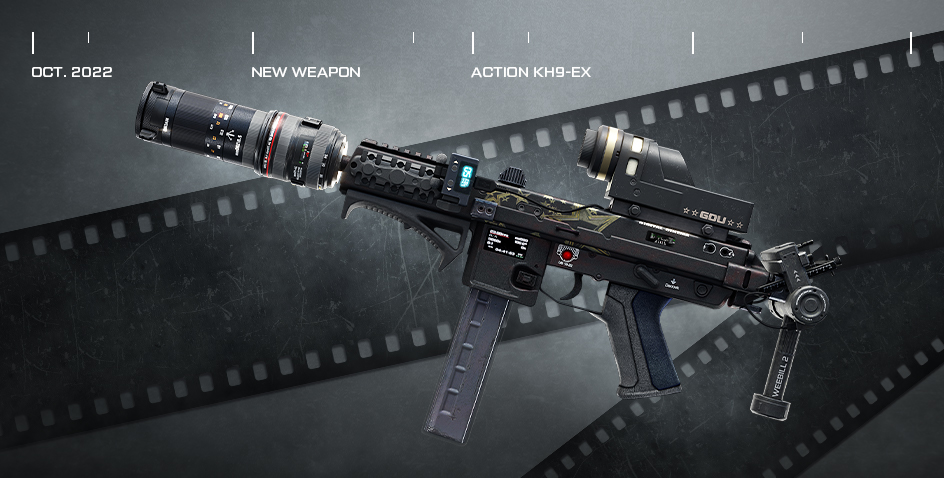 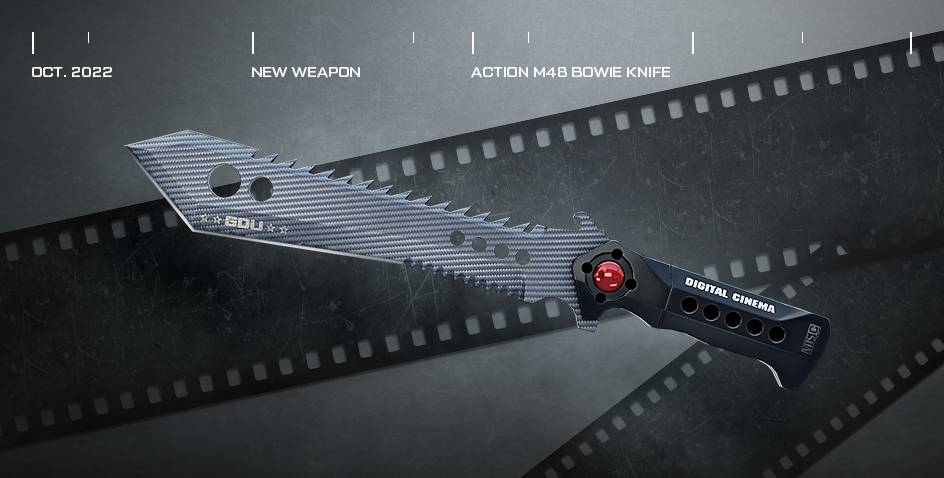 The charm collectors will not be left behind! In the set, you will find a new accessory to decorate your weapon with!

The game now offers achievements for eliminating enemies with the new weapon models as well as agent-themed spoils of war. Defeat your opponents with the "Action" guns, earn achievements, and decorate your profile with them!

How do I Get the Novelties?

We have added contracts featuring the agent's content — complete tasks and get weapons of the "Action" series, a box with the Agent Oscar Engineer Suit, unique achievements designed in the agent's style, a weapon charm, and other useful items. 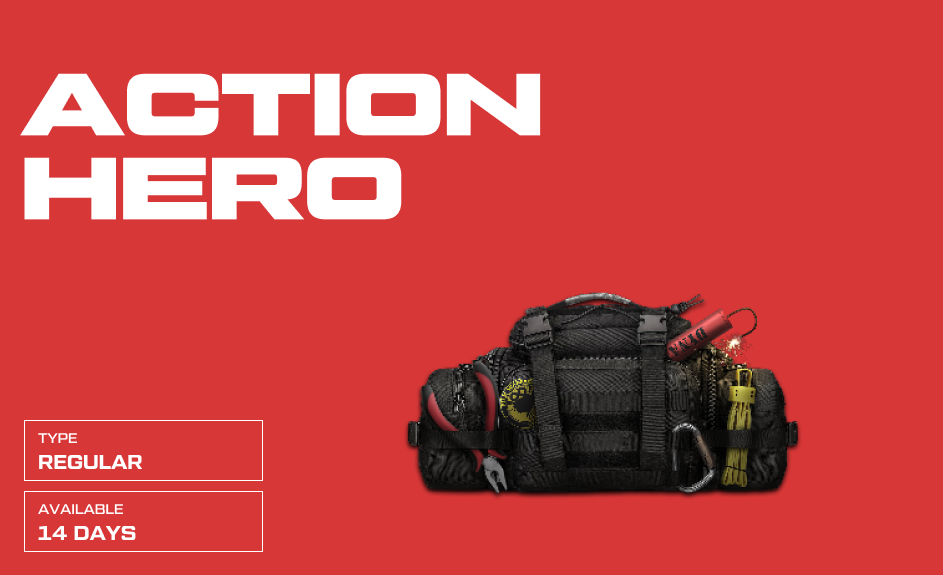 Furthermore, you can get the agent skin, the KH9-EX submachine gun, and the "Action" M48 Bowie Knife by completing special tasks on the promo page. 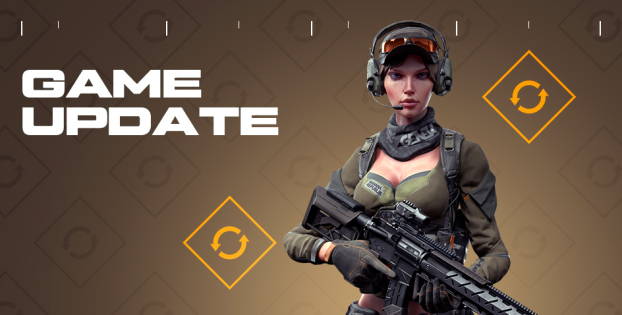 Update - 02.11.2022
A hotfix with bug fixes for some issues of the previous updates has been installed on the game servers. Read on to learn details.
28 Oct 2022 patch_notes 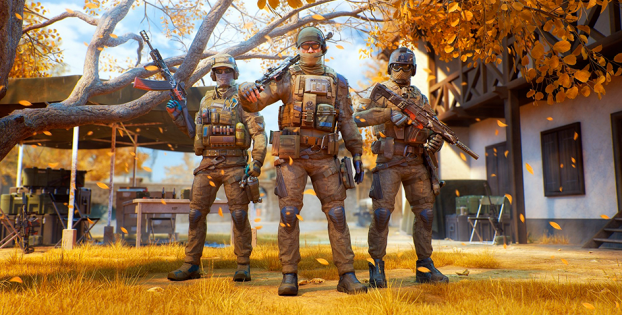