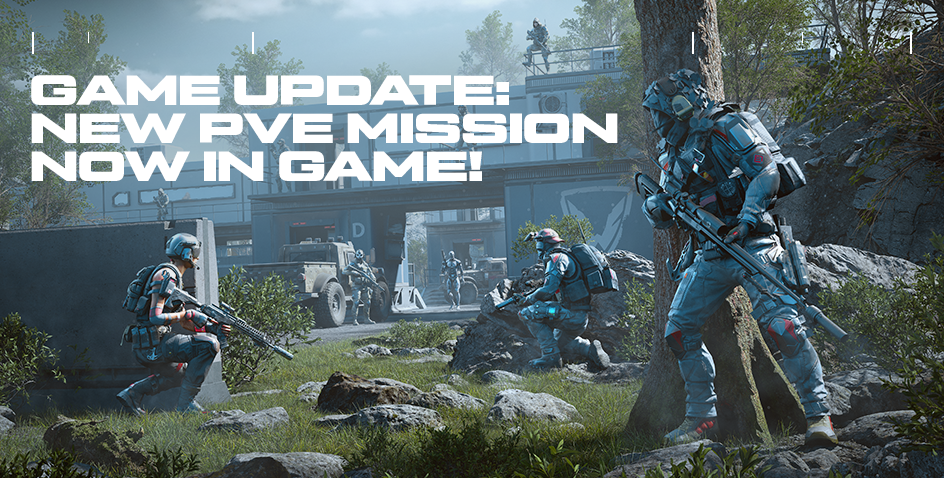 A new update has been installed on the game servers. The new PvE mission "Rift: Infiltration", improved optimization for the Molotov cocktail and bug fixes from the previous version are already waiting for you. But that’s not all, some content will be available at a later date, so keep an eye on our news!

The toughest fighters will have to infiltrate a top secret base: an Oberon cloning and SED manufacturing facility. Operatives need to infiltrate the area, try not to make too much noise, and reach the sedrium storage.

Interested in the gameplay? Then be sure to read the full article about the new mission!

Once a year, "Black Friday" takes over the world. We decided to prepare for this day and share the new "Tribal" series with you. The guns from this series are decorated with patterns of long forgotten tribes and preserve the spirit and power of our ancestors. The series consists of: Buckled Lupara and the Karambit, as well as camouflages for them. In addition, you will also find the thematic Tribal Charm, which will be perfect for any of your weapons and will protect you from all of your enemies. 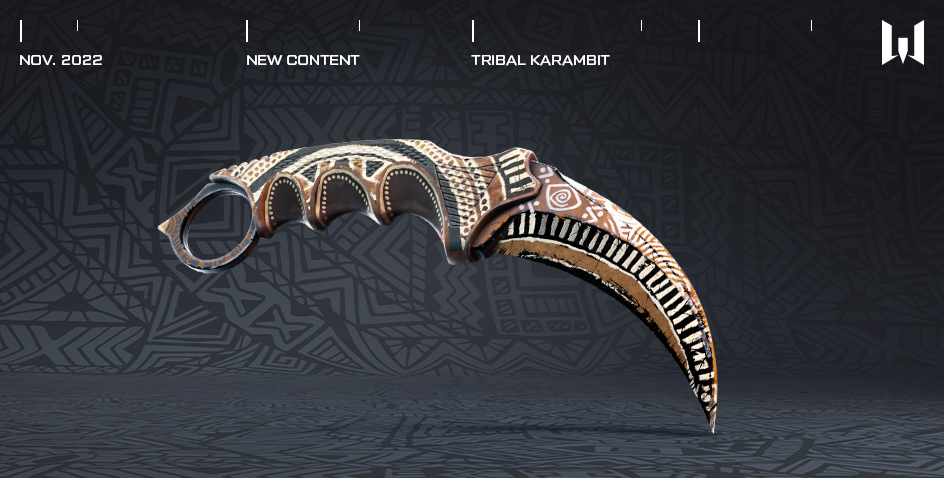 This thematic content will be available closer to "Black Friday". Keep an eye on our news and updates in the game store!

The agent's pack includes "Lost Islands" weapons and camos, a Sniper suit, a special weapon charm and achievements designed in the agent's style. You will be able to get the items by completing new contracts.

You'll find more information about the agent, thematic content and contracts in a separate publication on the day of the agent’s release.

A novelty never before seen in Warface — dual wield guns! The MPX Copperhead is a 9mm submachine gun developed by the famed German company "Sig Sauer". You will have two weapons in your hands, you can fire from both simultaneously or alternately from one to the other by pressing the left and right mouse buttons respectively.

You will be able to install mods onto these weapons, including unique ones. Dual guns have to have cons, and in this case — you will not be able to aim. Shooting using the novelty will be most effective at close range, at medium range, it will require a lot of skill and dexterity to fire while battling intense dispersion.

Based on the results of testing, the weapon will be fine-tuned.

The Sentry 12 is a pump-action magazine-fed smoothbore shotgun designed by Iron Horse Firearms. The novelty has an optimal combination of advantages: high damage, good range and damage multipliers as well as excellent accuracy.

You can install mods on the weapon, including unique ones. One of the unique mods increases the weapon's rate of fire, but slightly decreases damage. The second mod puts the gun into grapeshot mode.

The golden version sports a larger magazine and has a longer range.

We will tell you more about the ways of getting this weapon later.

For the Warface football fans, we have prepared themed charms, a set of achievements, a smoke grenade and a Random box, by opening which you can get the weapons from the "World Tournament" series (except for the Jagdkommando knife) for 3 hours or permanently.

You will be able to get all of the items listed above in special contracts that can be activated later. You can find out when they start in the appropriate tab in the game interface — or when this article will be updated.

The Digital Assault Rifleman Suit, Sports Timer Charm and the Glooming Cleaver will be added to the game. These items will testify to the strength, resilience and the endless number of battles you went through, since only those who played a lot of Ranked Matches and accumulated a lot of rating currency will get their hands on them.

The new items will be available in the Ranked Matches store in the near future. 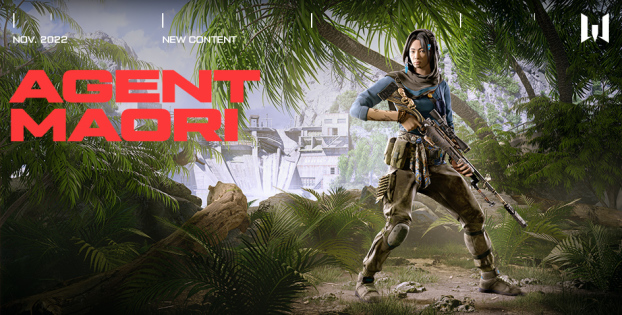 Agent Maori Now in Warface!
A new agent has joined the ranks of Snipers as part of the "New Power" season. Check out her history!
22 Nov 2022 offers 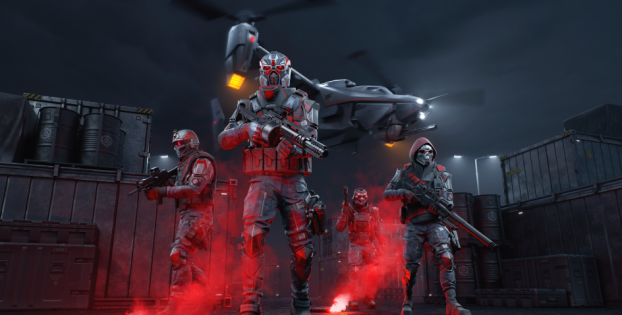 Content Creators Spotlight
A new issue of the content creators spotlight is here! Enjoy the best videos made by the members of our partnership program.
22 Nov 2022 general