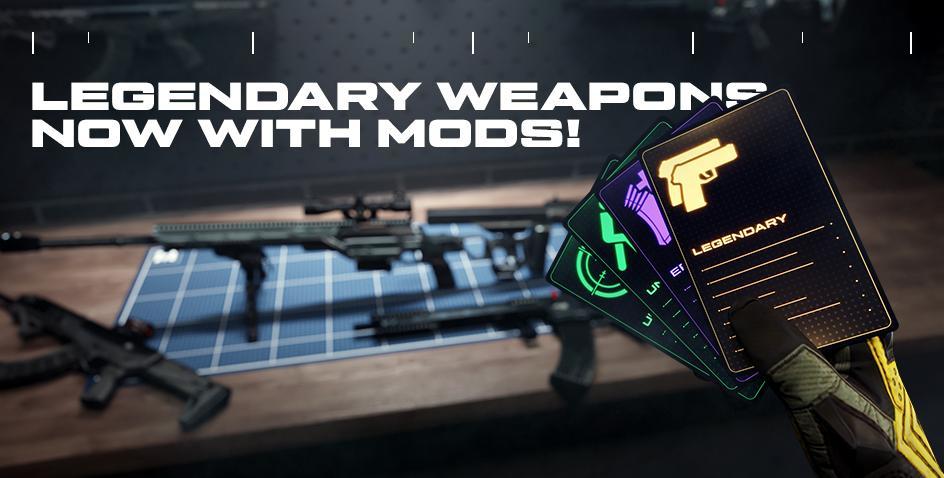 The basic characteristics of these models have been increased. Also, regular and unique mods can now be installed on the models.

The АK Alpha is a unique weapon based on the Kalashnikov assault rifle, modified with advanced technologies by a team of the best military specialists. The AK Alpha comes equipped with unique attachments: a silencer, suppressor, tactical grip, Sig Sauer Romeo 4 RDS, and Hartman MH1 RDS.

Install the "Light Bullets" mod on the AK Alpha to increase its rate of fire and reduce recoil. This build will allow you to feel comfortable at close range and increase the general effectiveness of the weapon. The "Quadro" mod switches the model to the burst fire mode, shooting four bullets in one burst. One burst will be enough for a guaranteed elimination to the head or body of any enemy (even a highly armored one).

The Typhoon F12 is a Turkish automatic rifle designed on the basis of the AR-15 platform. It features a large assortment of attachments that improve its characteristics: a unique silencer, suppressor, two tactical grips and reflex sight. 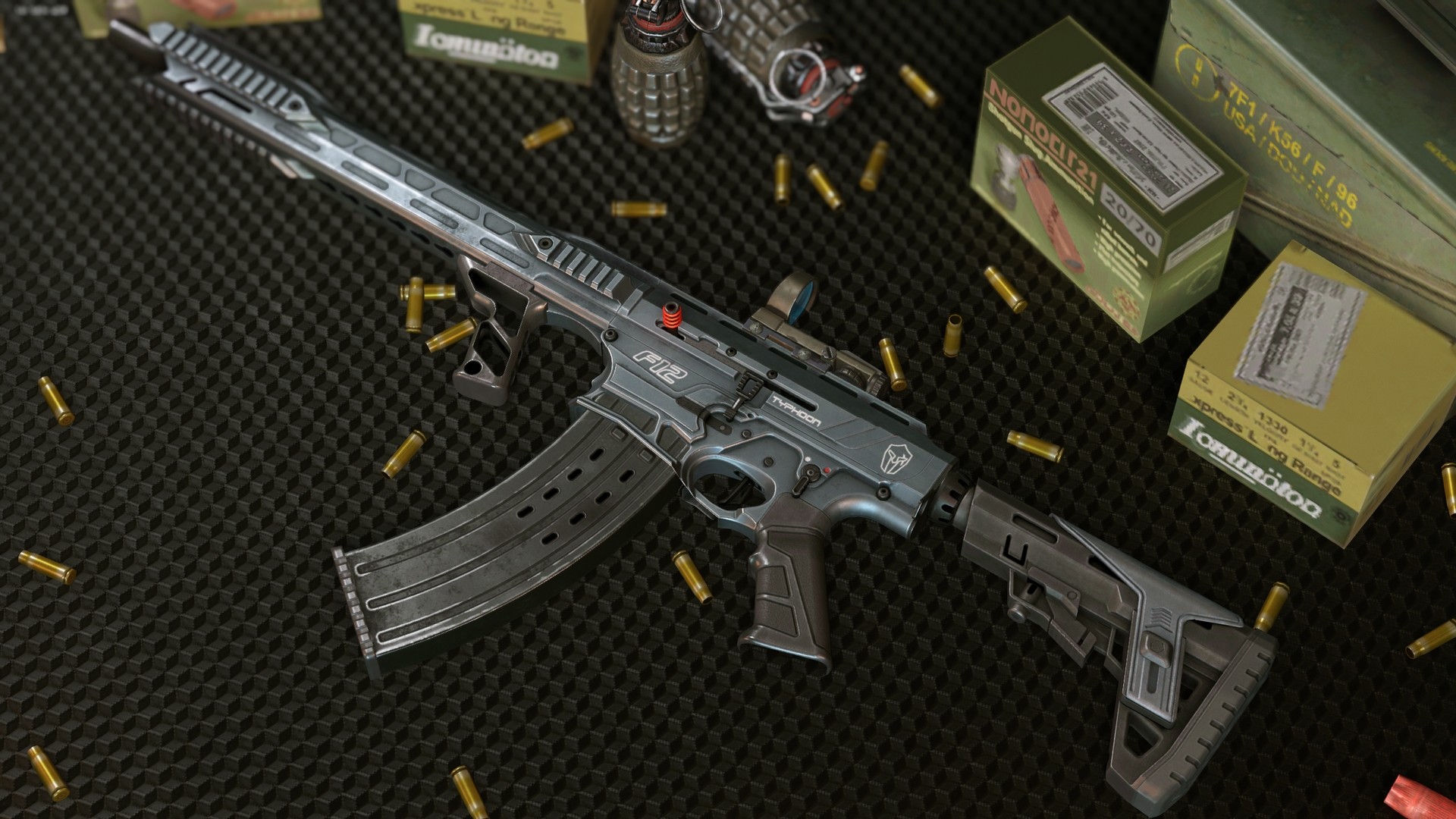 Mods for the Typhoon F12 give good bonuses while negative effects are negligible. The mod "Assault Mode" increases damage, rate of fire and magazine capacity, which makes the weapon a good competitor to the SIX12 AUTO-SD. The "Precision Frame" mod significantly increases its damage and accuracy, giving a chance to eliminate an opponent with one shot.

The  Kriss Super V Custom is a modified version of the popular submachine gun Kriss Super V with improved ergonomics and unique attachments included. It is staffed with an improved silencer, unique grip that increases the reload speed, and several sights. 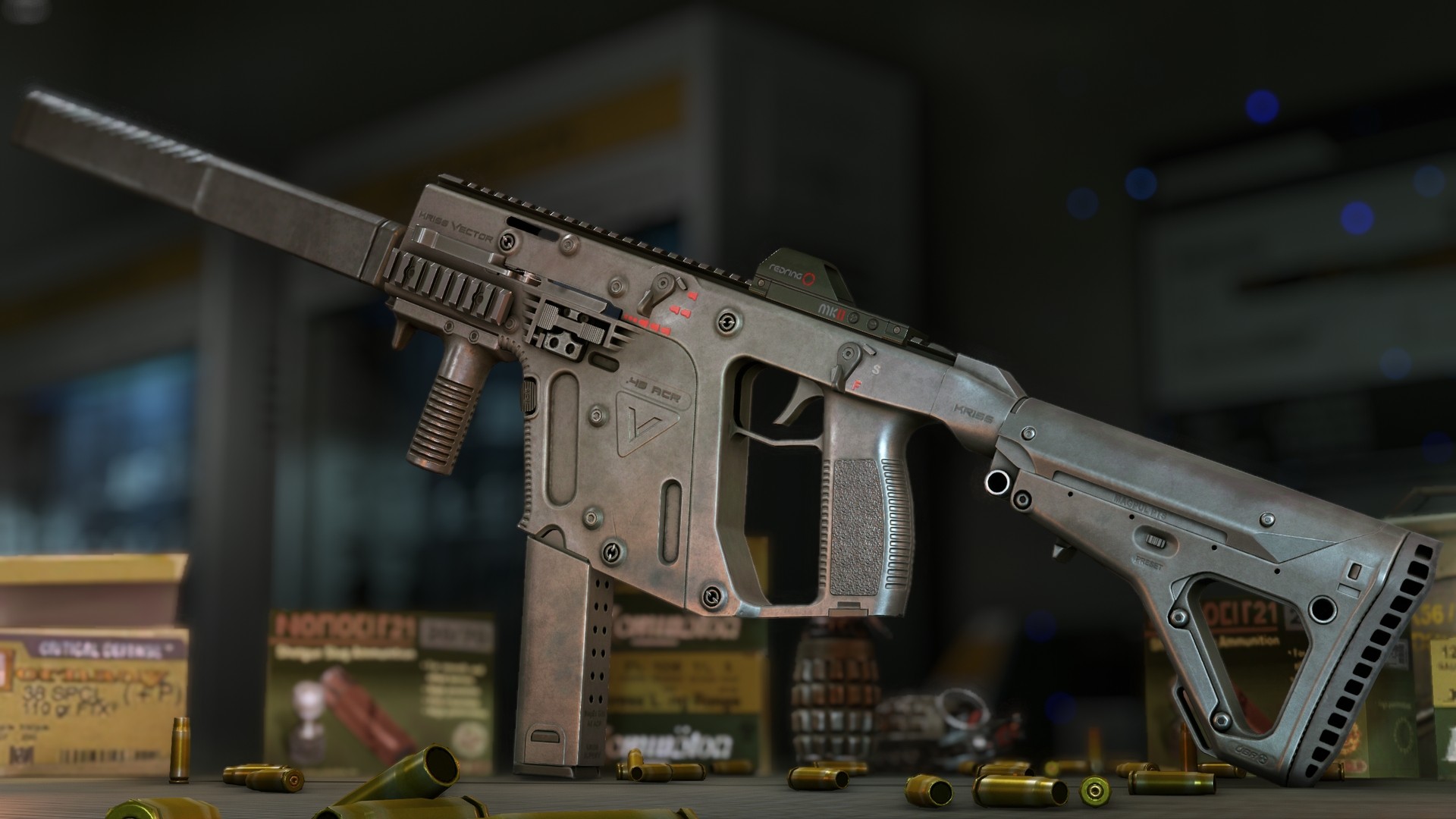 Do you like fast-firing guns that allow you to literally riddle the enemy? Or do you prefer accurate shooting and guaranteed elimination of the enemy with a headshot? The Kriss Super V Custom can be turned into any of these versions! The "Light Bullets" mod increases its magazine capacity and rate of fire. And the "Deadly Precision" mod greatly increases its damage and range.

The CDX-MC Kraken is a multi-caliber bolt-action rifle manufactured by Cadex Defence. The rifle uses high-caliber ammunition that inflicts additional damage to limbs and pierces vests protecting from one shot. The model comes equipped with exlusive attachments: a silencer, suppressor, bipod and improved scope. 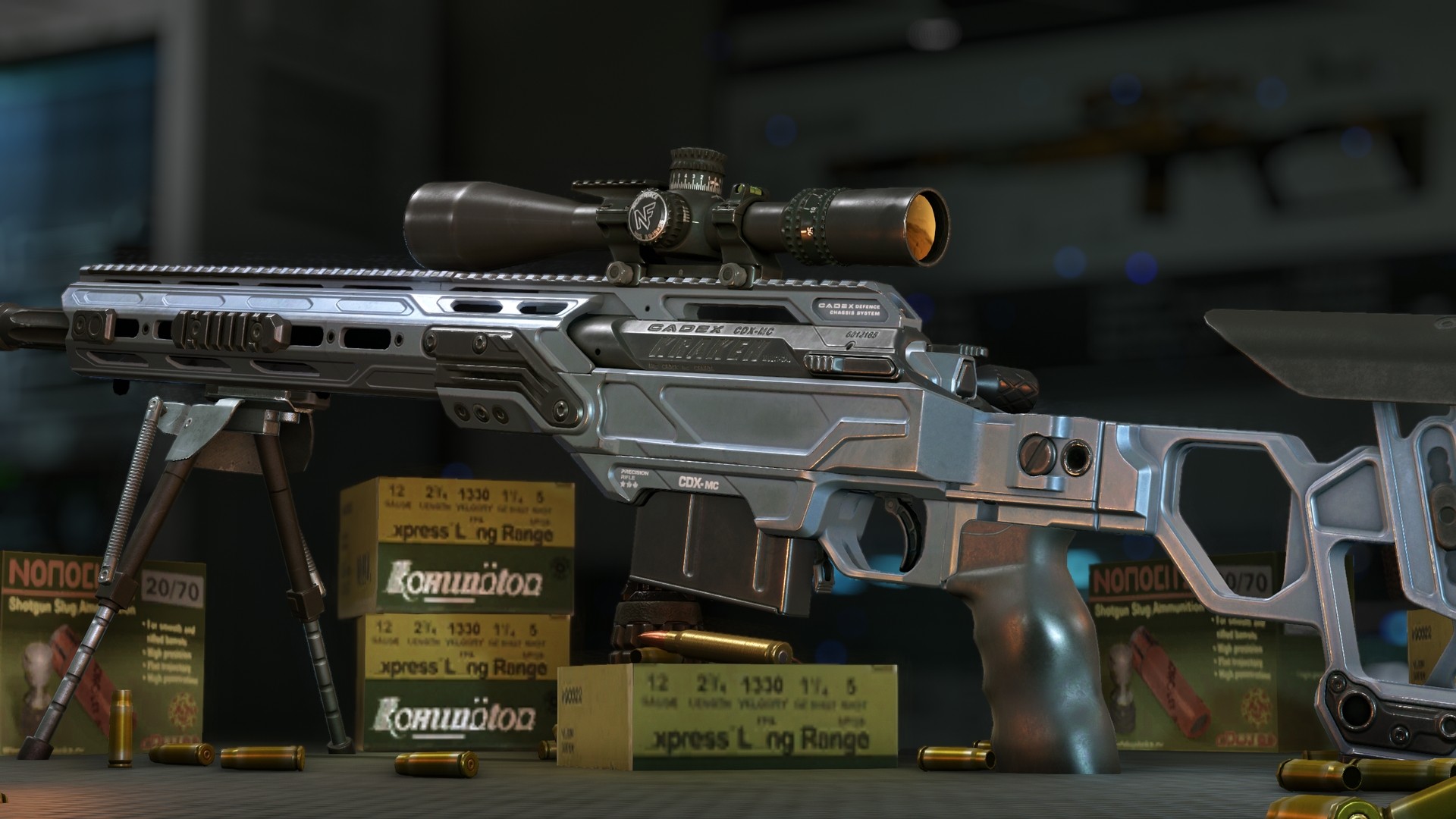 The model can eliminate the enemy with one shot in any part of the body, even if the opponent wears the best sets of equipment! To do this, you need to use the unique mod "Heavy Frame". It will significantly increase the damage dealt and set off this perk with a decreased ADS speed and rate of fire.

Note: mods can be installed and upgraded for all permanent versions of these weapons, including series and golden ones.

Log into the game, upgrade your guns and find your perfect mod build! 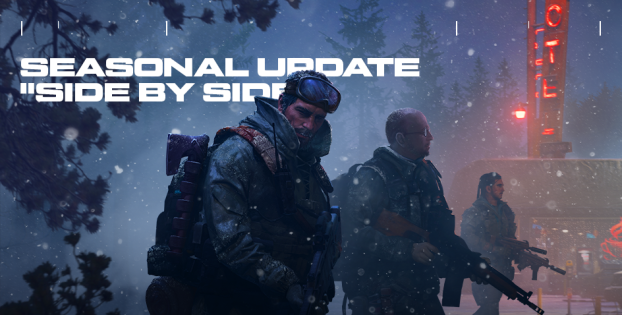 Top offers of the week [December 9th]
Want to know about the special offers we have prepared for you for the coming week? Then keep a sharp eye on the updates in this article!
08 Dec 2022 offers