An update has been installed on the servers! Enjoy the second winter event "Supremacy" with excellent rewards (among which, a unique novelty the Throwing Tomahawk!), a new agent "Mongoose", an updated player profile window, as well as other important fixes. Read on!

The new in-game event is now live! Fight in the PvP mode "Bounty Hunt", earn event currency, and spend it however you like!

The heat of the battle reaches new heights as the "Bounty Hunt" mode is a combination of "Survival" and "Team Death Match". You will need to join forces to win, and each team member will have to make sure they and their mates survive till the end. 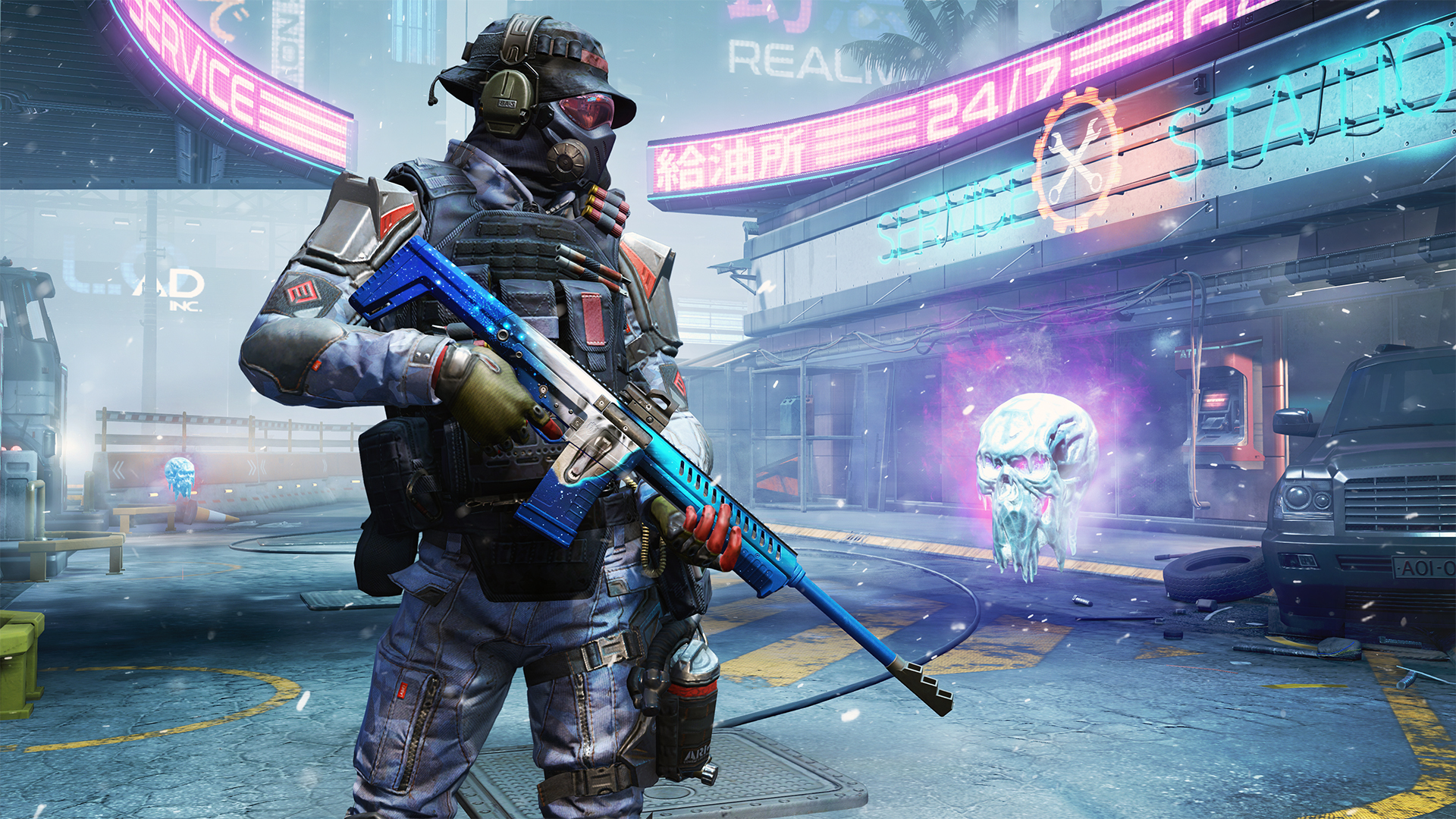 Each player starts the match with one skull token. If a player dies, a token with a timer appears in their place: this is the amount of tokens they lost upon death. The player who picks those up increases their personal and the team's token counters. The team with the most tokens wins.

The fight will take place in a 6v6 format on the maps "Breach", "Bridges Modern", and "Gas Station".

An unusual novelty Throwing Tomahawk is now available in the game! The new device allows for a one-shot with a precise throw, and is equipped into the same slot as the frag grenade. You throw it — you pick it up (just walk up to the spot it landed on), regardless whether you managed to strike the opponent or not. You may only pick up your own Tomahawk.

You can install up to two mods of your choice out of 4. With them, you can:

A weapon series that will make you starry eyed! The guns' frames show both the breathtaking beauty of an arctic aurora and the blood chilling ferocity of arctic beasts. The series includes the AK Alpha, Typhoon F12, Sentry 12, Kriss Super V Custom, CDX-MC Kraken, and the Kel-Tec RDB-C. 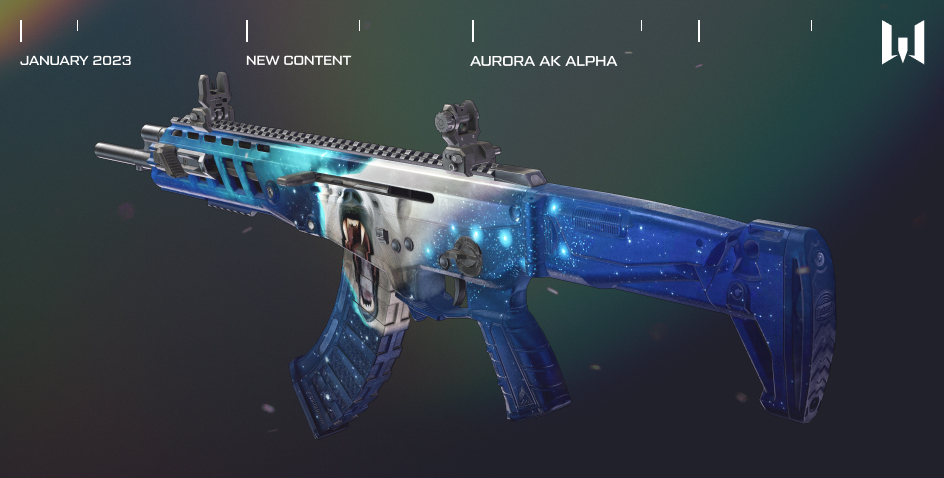 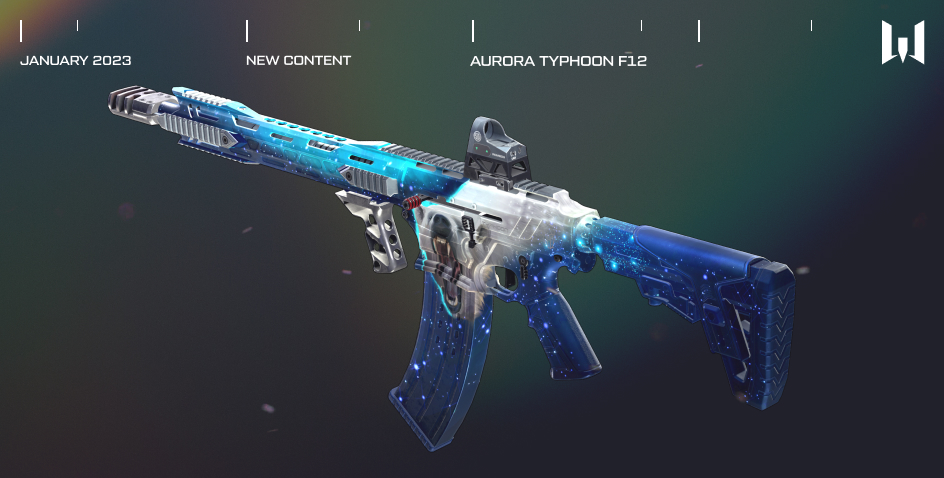 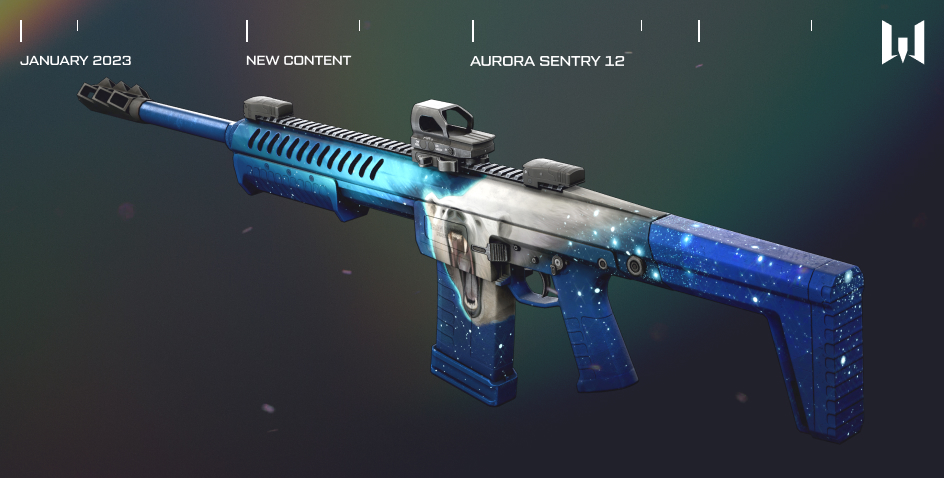 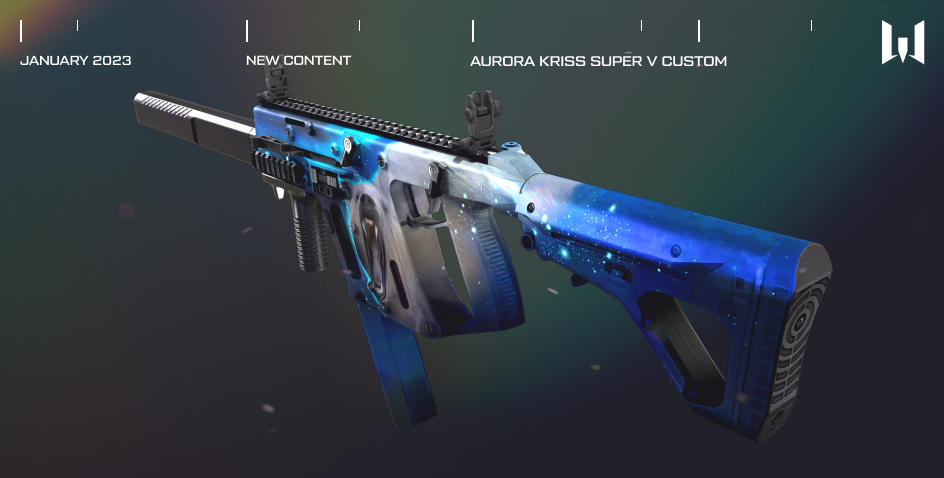 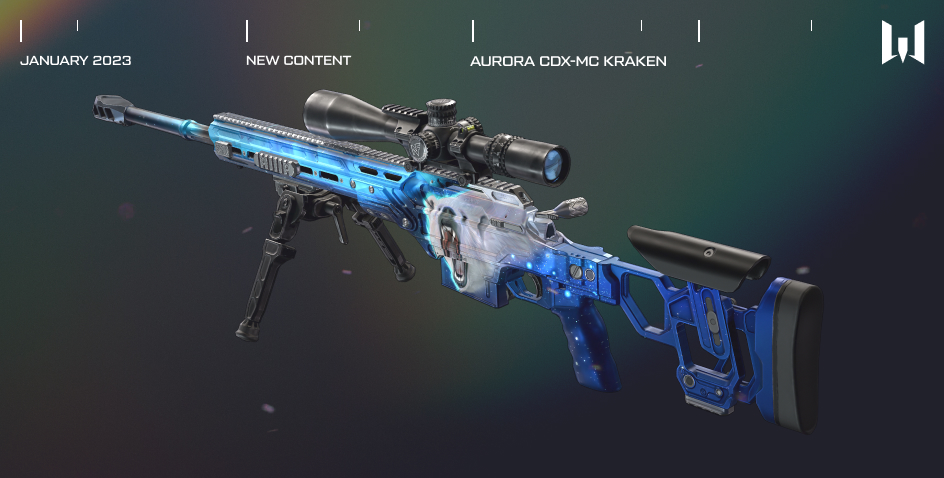 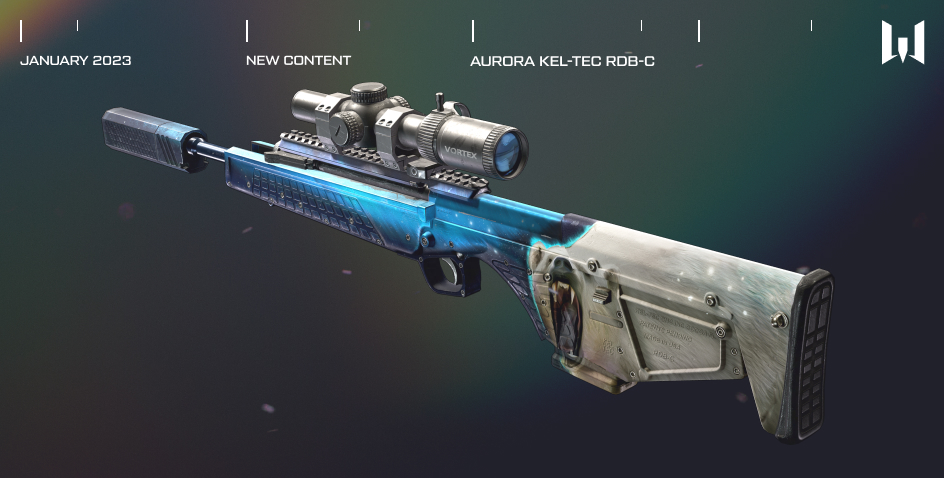 In the event shop, you can find customisation items in the event style. Decorate your guns and your profile with the new accessories!

A medical professional with a dark past, born in London. Soon, he will share his story. For now, here're the items you can get from the agent's set: Agent Mongoose Medic Suit, VEPR VPO-X3, Mauser C96 Custom, and Push Daggers of the "Intensive Care" series, as well as skins for the regular versions of those weapons, a pack of achievements, and a "Scalpel" weapon charm.

Learn more about him in a separate publication.

We have improved the player profile window design. It now shows more useful information. In the updated version, you can find a detailed player statistic for each played class, your favourite weapons, see your progression and premium BP levels, as well as info on your placement in the current and previous Ranked Matches seasons.

Furthermore, there is now an achievement board, on which you can pin several of your favourite marks, badges, and stripes. Show off what the best Warface fighter looks like!

Have fun and we'll see you in Warface! 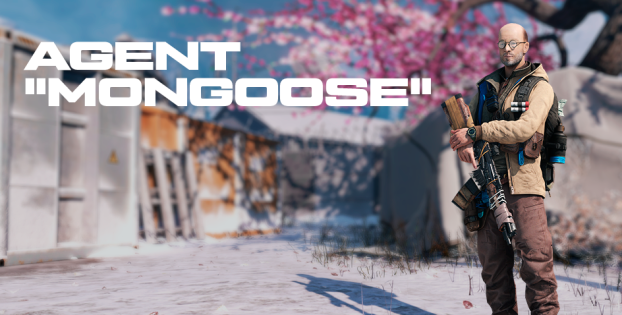 Agent Mongoose now in Warface!
A new agent has joined the ranks of Medics as part of the "Side by Side" season. Check out his history!
25 Jan 2023 offers

Event "Supremacy" already in game!
A new event "Supremacy" is already available in the game! A team-based PvP mode, a brand-new device the Throwing Tomahawk, a new weapon series "Aurora", and so much more is waiting for you.
25 Jan 2023 events