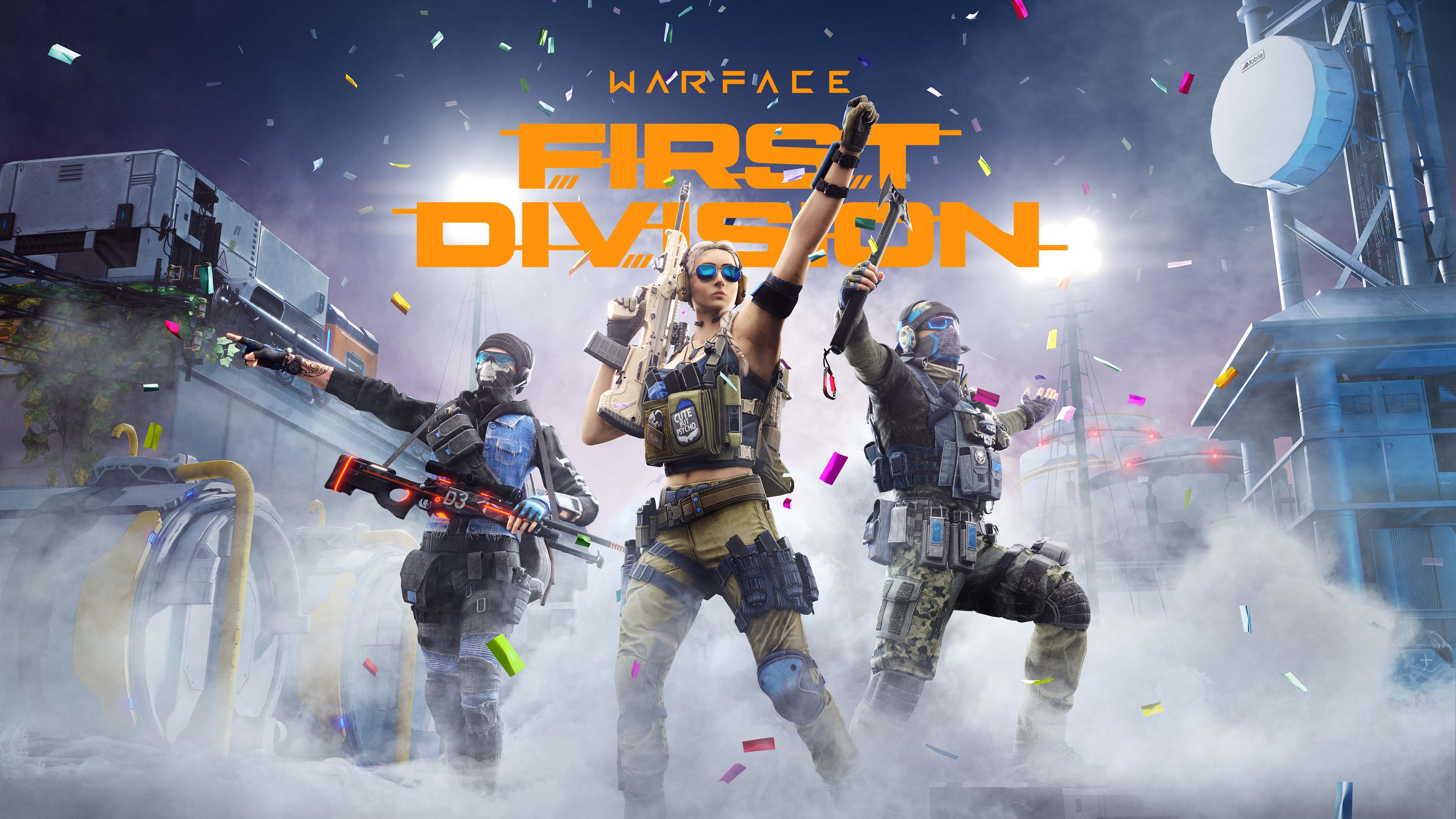 The fresh seasonal update features a completely reworked Ranked Matches system with new mechanics and rewards. The progression, advancement through the leagues, matchmaking have all been changed — we went into more detail in separate publications. Click on the buttons below to learn more in case you have missed them out! 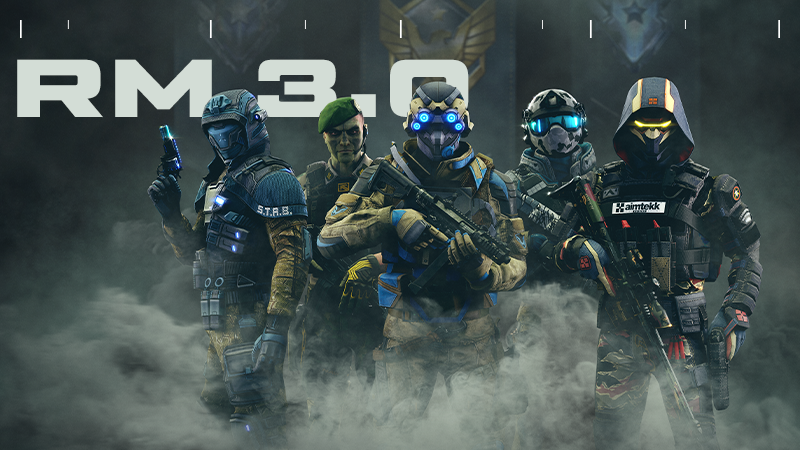 The current Ranked Matches season will last until September 14.

We have upgraded 4 maps for the "Plant the Bomb" mode — "Destination", "Pyramid", "D17", and "Bridges"! Their visuals have been noticeably improved and the locations now look much more modern. A pleasant addition would also be less shoot-through spots that, in some cases, gave players unintended advantage.

The new maps are available in the Quick Play rotation and Custom Rooms, the RM map assortment has not changed.

The new maps also offer an unusual gameplay change — no double-climbs. This is an experiment on our part, we are trying out new things. You will have enough time to develop new tactics and learn the changed gameplay to shape up solid feedback. On our side, we will be carefully monitoring your decisions, how they change and impact the game metrics, and pass the data on to the development team.

Get ready to explore the new Battle Pass as it will surely be unique! This season will provide excellent rewards for the overall progression as well as a great seasonal shop assortment with excellent guns. We continue to diversify the mechanics of the Battle Pass. Here are the 5 key features of the new season:

Read more about the changes in the dedicated article. Now on to the rewards.

Complete the Battle Pass and get guns from the all-new weapon series — only the best models with excellent characteristics! The gun frames have futuristic looks. Moreover, the arms of the "Ultimate Force" series have truly unique designs with holographic sights and a display that shows you the remaining ammo. The new sights not only look cool, they also got improved charateristics for an even better gaming experience. 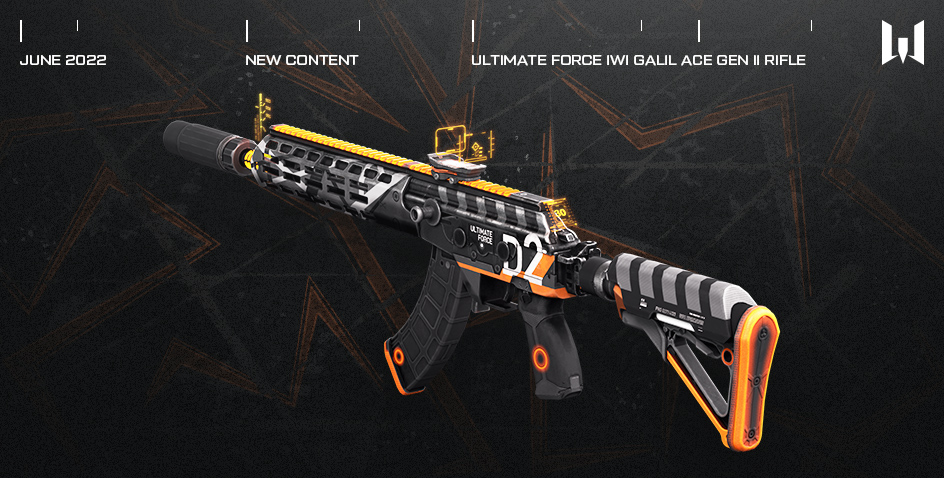 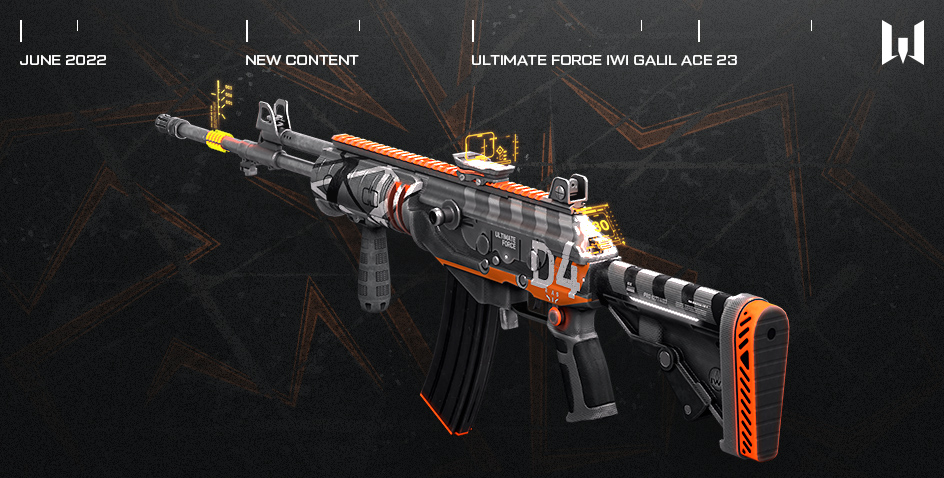 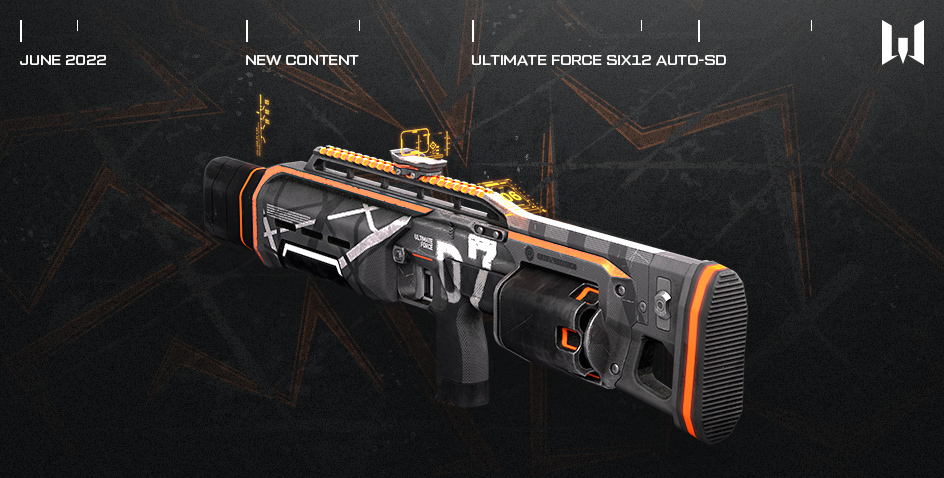 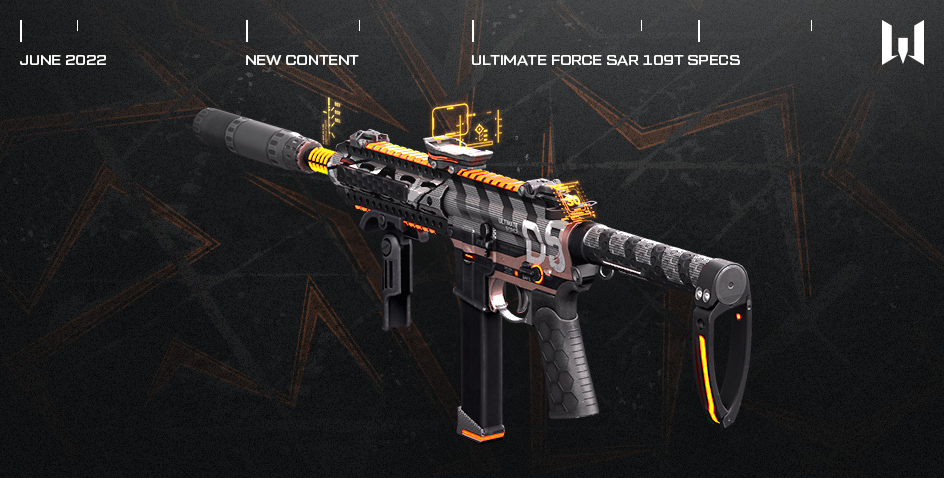 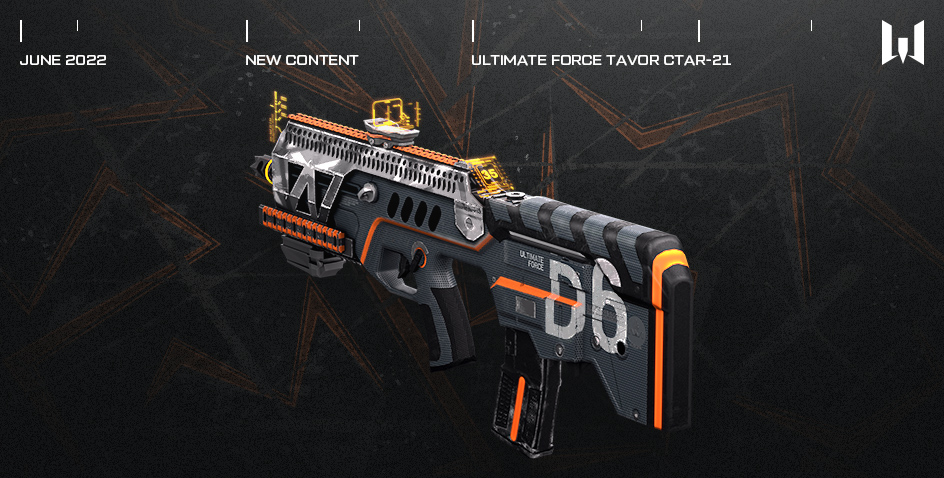 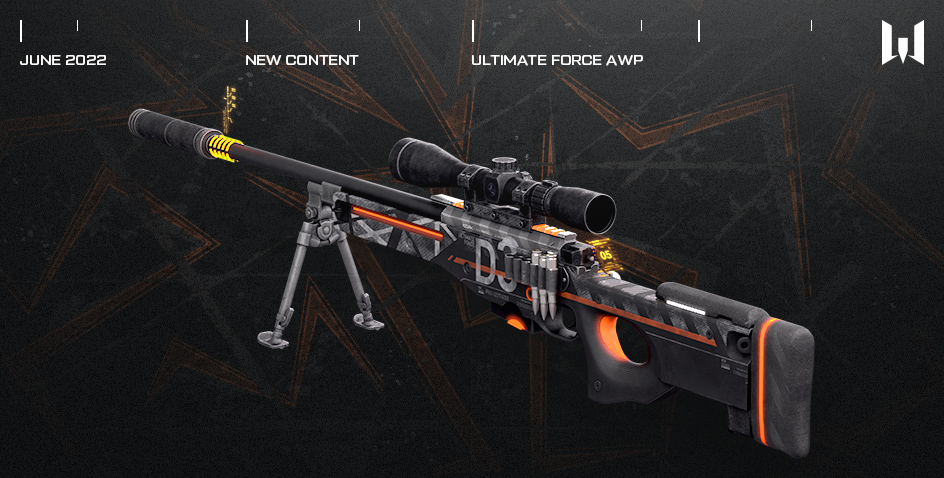 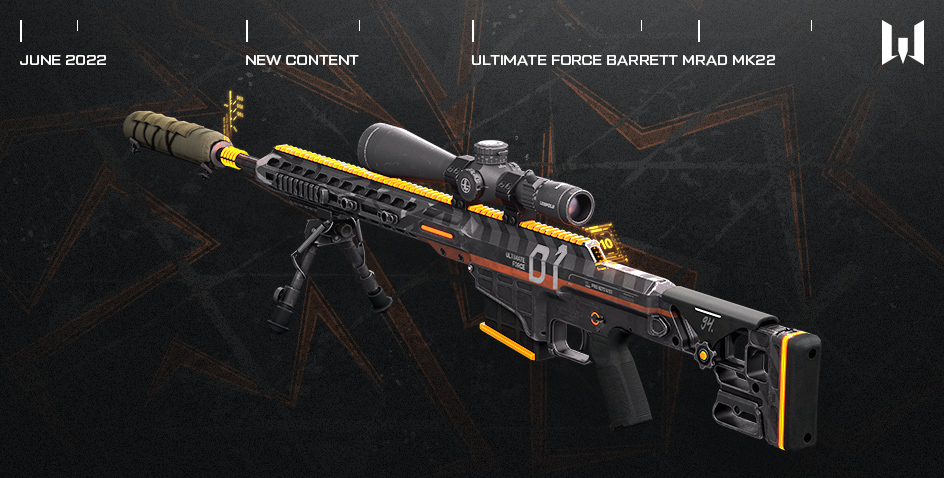 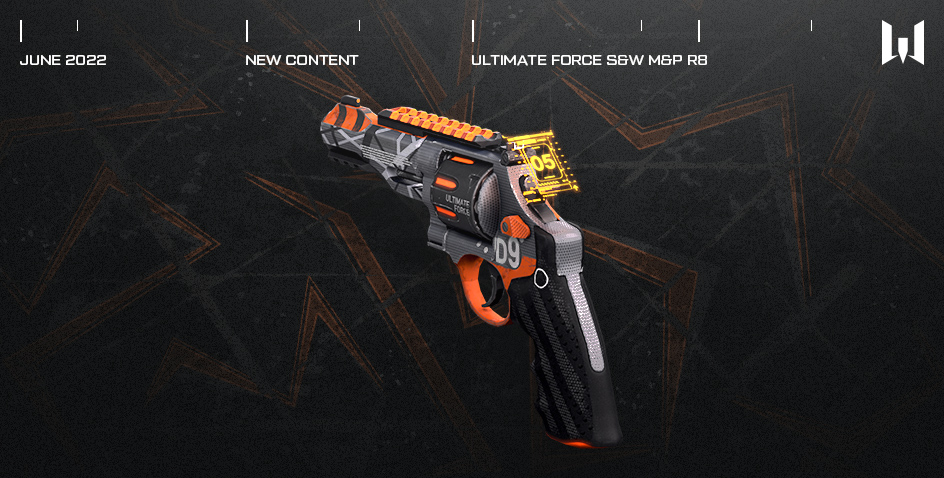 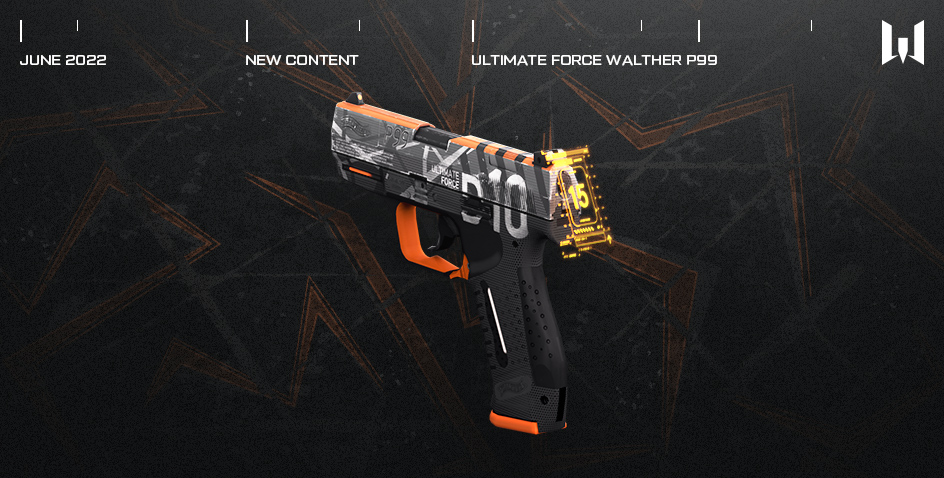 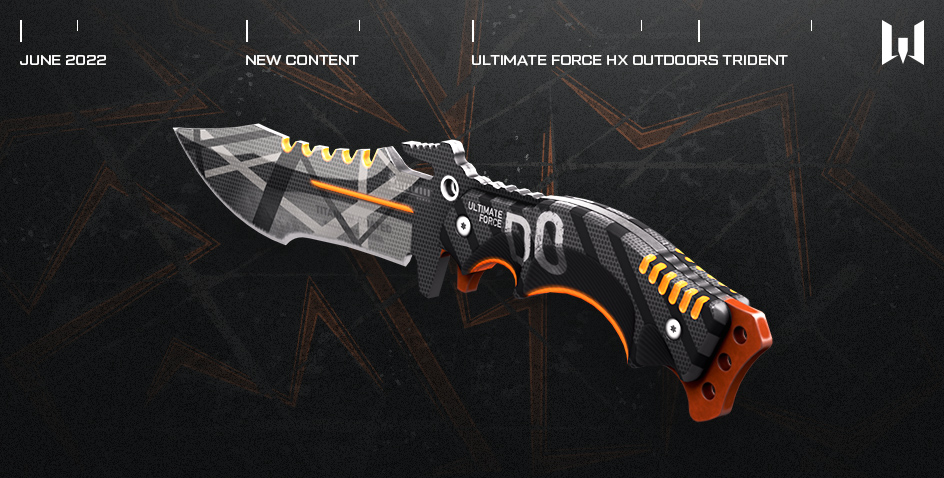 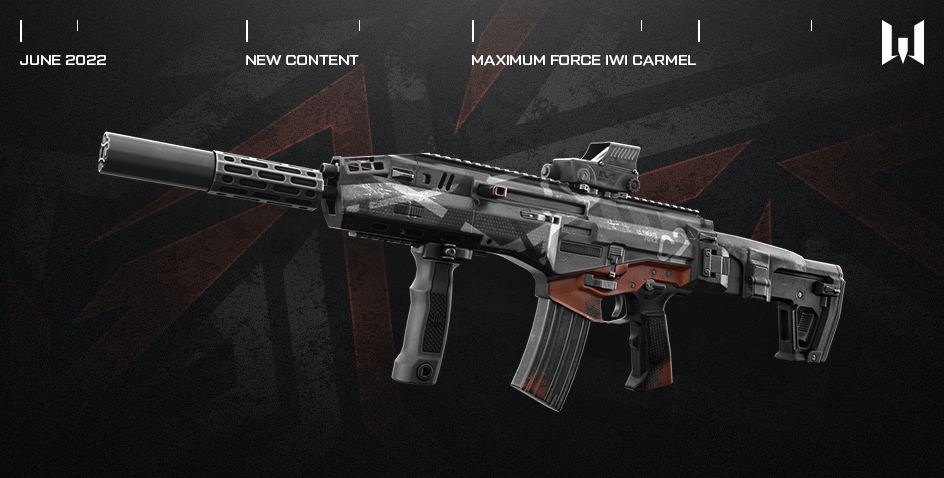 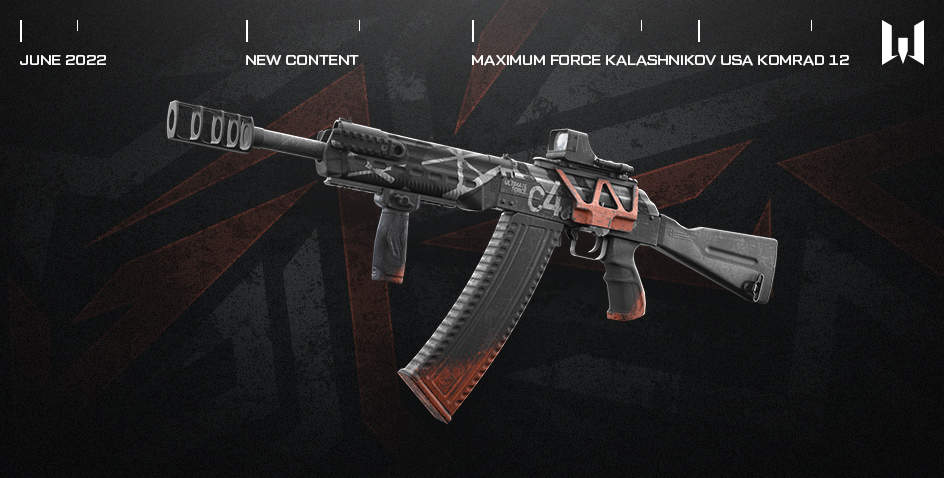 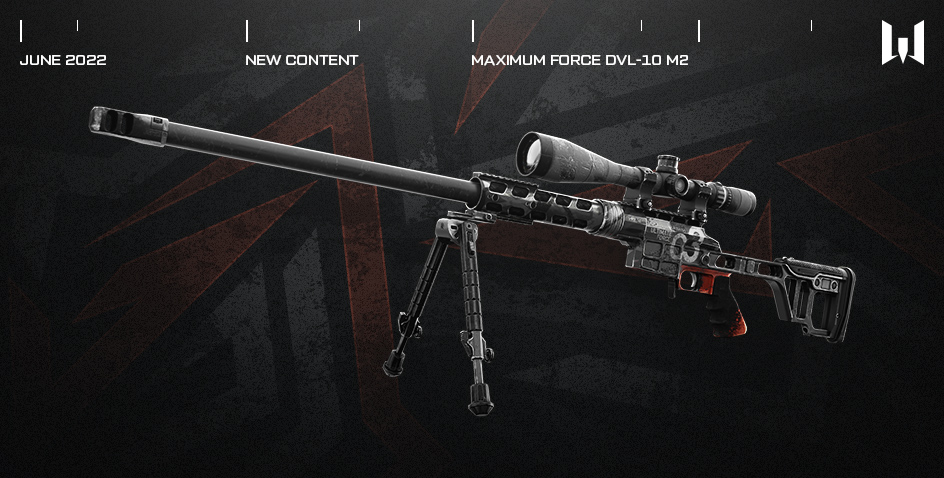 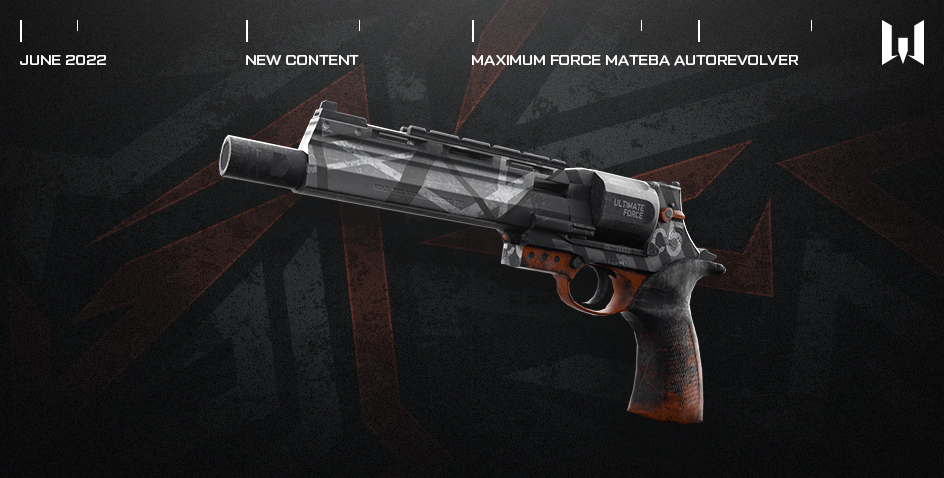 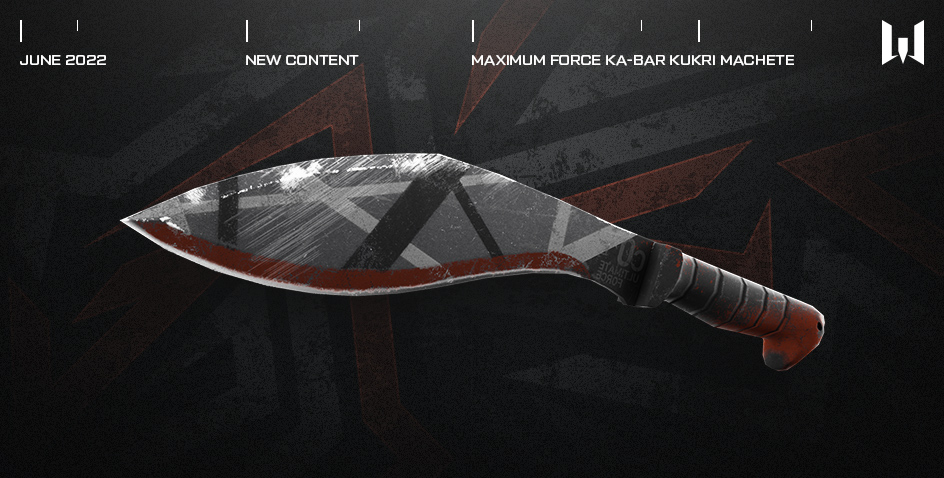 A new set of charms and achievements set in the style of the new Battle Pass has been added to the game. You can decorate your favourite guns and your profile with these sleek spoils of war. You will get new customisation items upon reaching certain Battle Pass levels. 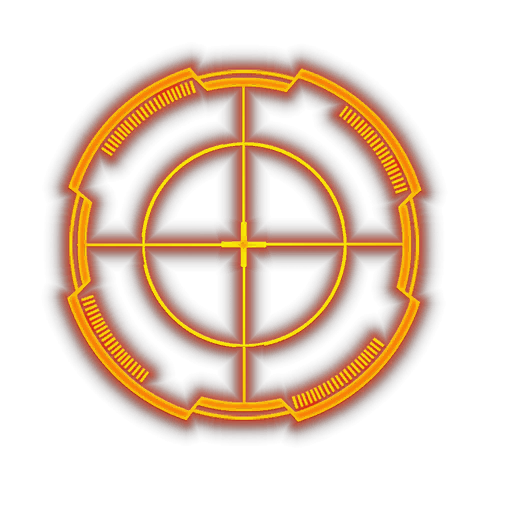 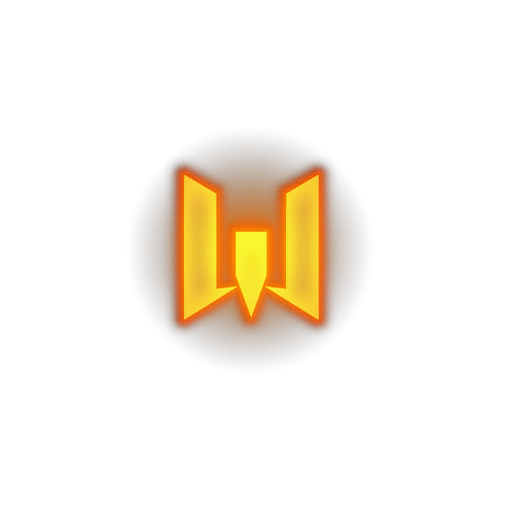 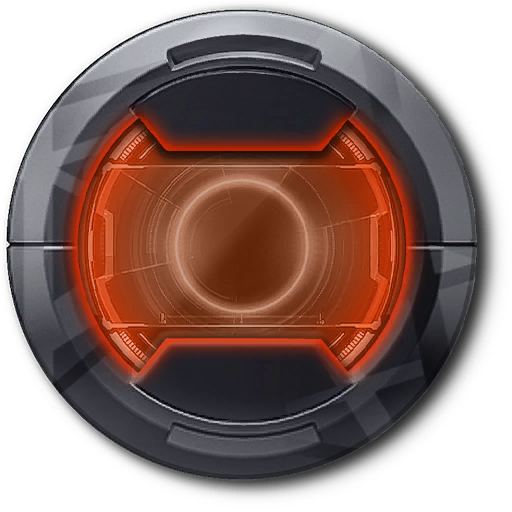 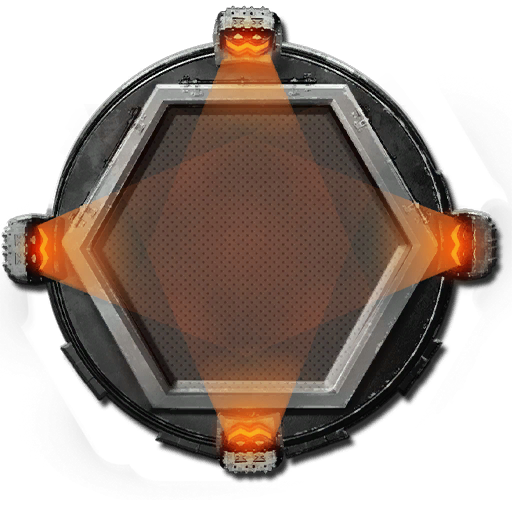 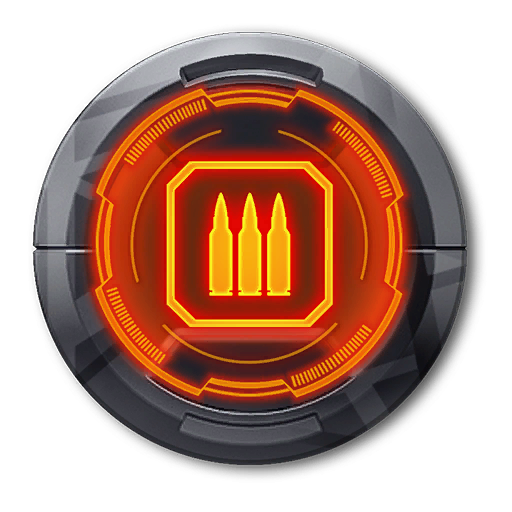 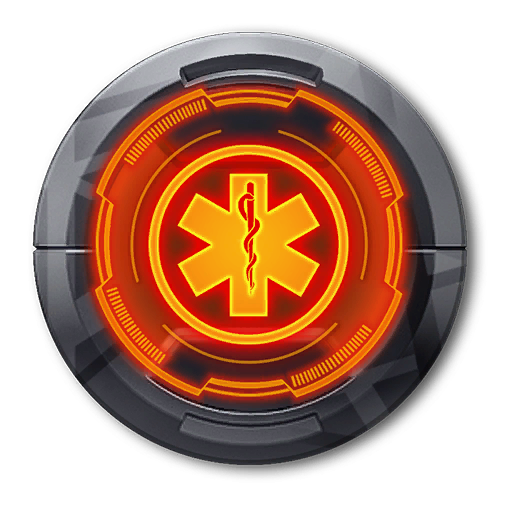 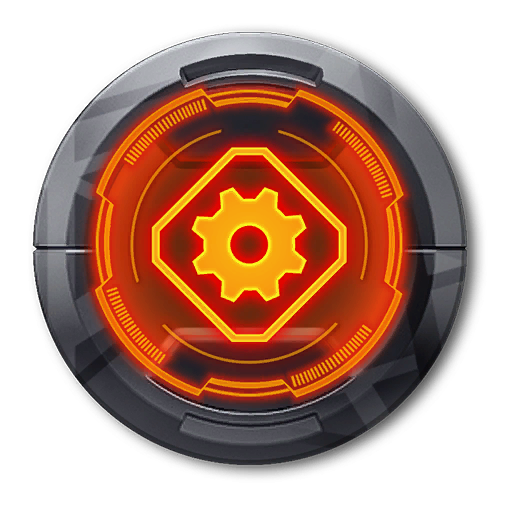 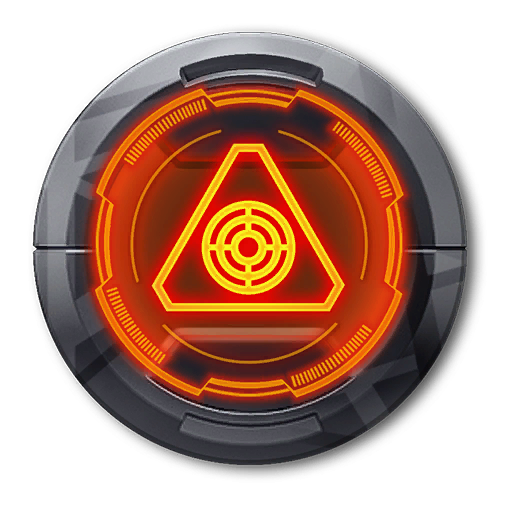 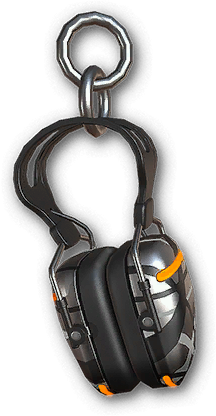 Are you ready to unlock new prestige levels? Well, here they are and with new rewards: four golden weapon versions (one for the Rifleman, Medic, Engineer, and Sniper), a new achievement set, as well as useful consumables!

The "First Division" prestige season will last until August 29.

A new retro-themed weapon series has appeared in the game. The guns' frames are adorned with trendy patterns of the previous decades. They will remind you of the good old days and bring forth a pleasant sense of nostalgia. The series includes the FB MSBS Grot and the Benelli Super Black Eagle 3. 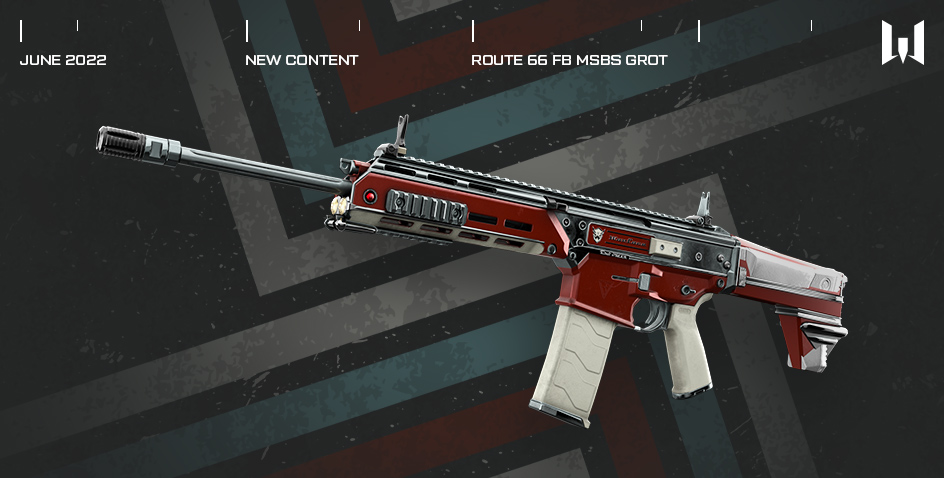 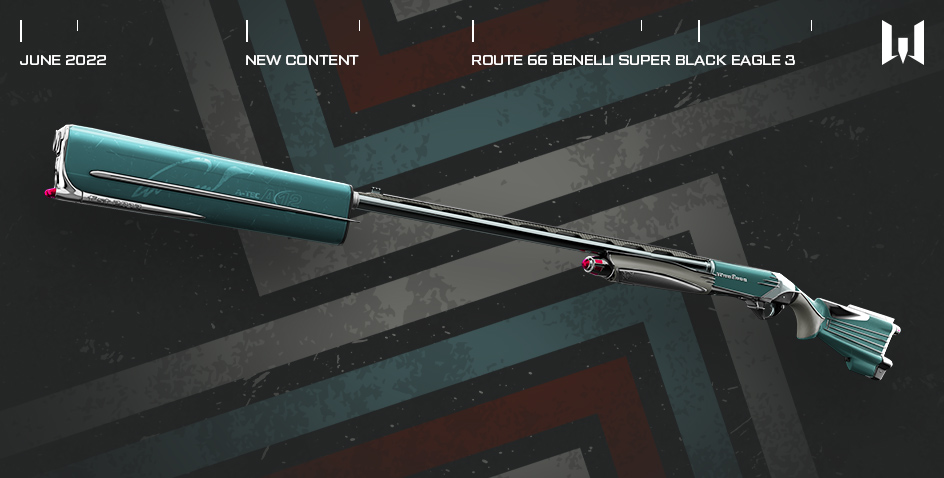 Did you hear the fireworks? Independence Day is around the corner, so we decided to celebrate this occasion together with our players. We have prepared a special contract for you, featuring classy rewards such as a unique charm, sleek camos and stunning armour. The contract is already available in the game.

Click on the image below to see the details. 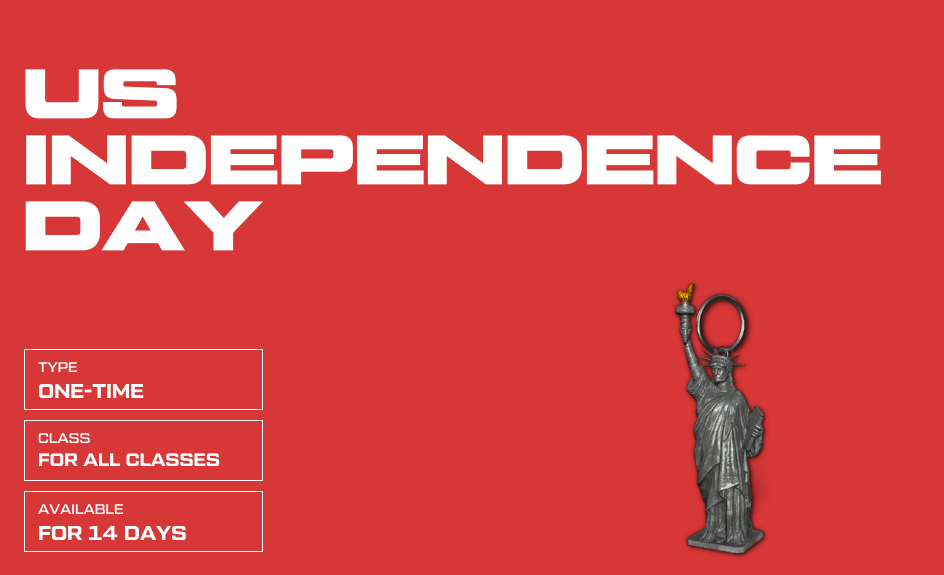 We have reviewed the amount of XP and WF$ gained for completing certain Special Operations. Now, they are more fair in terms of the balance between the mission completion time and rewards.

The rewards for completing The HQ, Prison Break, and Retaliation, as well as some difficulty modes of Cyber Horde and Blackout have been increased.

The amount of XP and WF$ gained for completing Sunrise, Hydra, Operation "Blackwood", Swarm, and Heist have been reduced.

The rewards for completing special operations may still undergo changes to prevent situations when all players only play one or two missions as they offer unreasonably high rewards.

Now, the attachments installed on weapons will be saved even after changing the model; so you will not have to reinstall attachments after every weapon change. This tweak has also impacted attachment equipment in the Shooting Range, meaning that if you choose a weapon from the Inventory, install attachments on it in the Shooting Range without starting a match, go back to the Inventory, switch the arm and then return the first one, attachments will be preserved instead of being reset back to the default ones like it used to happen.

Sounds and camera after death

The actions after a player's death have been changed:

Back to the Season announcement