Have you already tried out the new Battlepass? If not, then hurry into the game! Play however you like and level up the Battlepass! There are two types of contracts and a new task system waiting for you, for completing them you can get new weapons such as the Alpine Special, Cobray Striker Special, and other novelties, as well as the "Apostate" equipment. Upon reaching 50 levels, you will achieve new levels of prestige and receive additional awards! 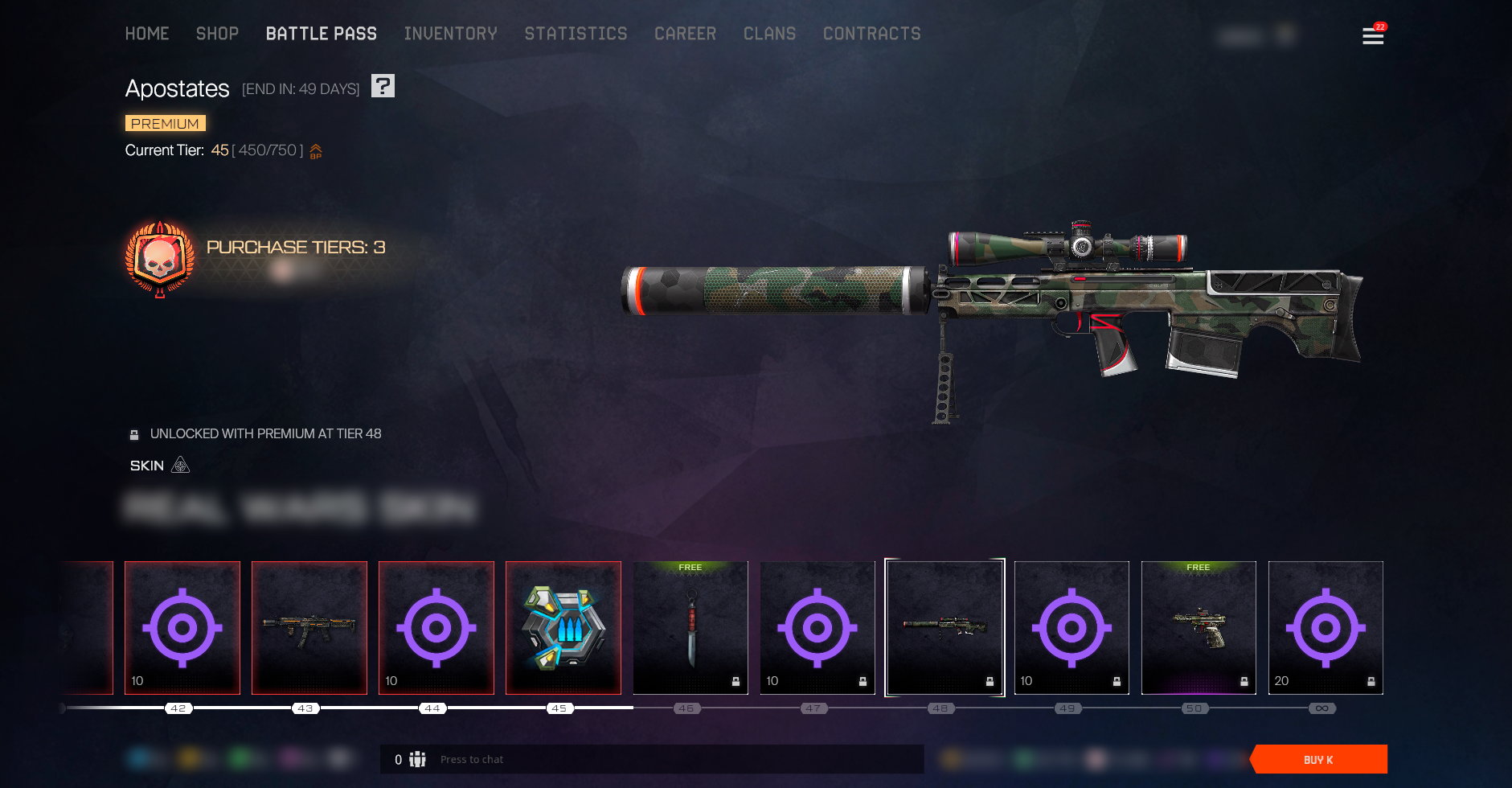 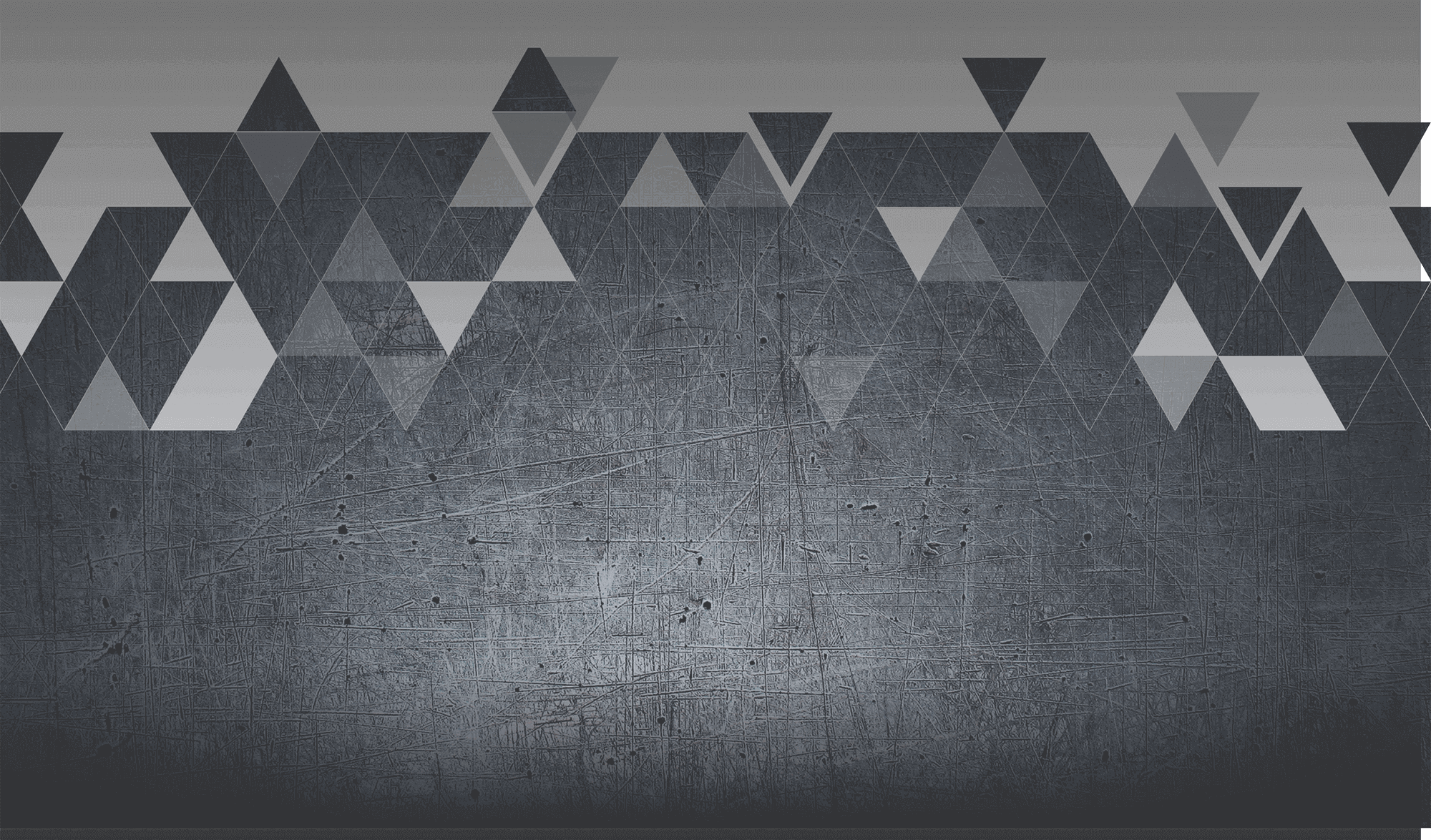 Complete the agent tasks and get their equipment as a reward for 3 days. Keep an eye out for new agents to get even more rewards!

Barney "Sledgehammer" Cross is a former Secret Service officer under the president. He was the most devoted man of "Uncle Sam" for 15 years. Barney had to retire after being seriously injured in an attack on the president at a G8 summit. After ending his career, he founded a security agency, "Hammer", which ensures the safety of high-profile persons. Familiar with all the intricacies of the Secret Service, Barney "Sledgehammer" effortlessly manages his organization, easily solving the most complex security issues. He also keeps warm memories about the past and takes part in operations, especially in the hottest spots. The harder the battle, the better! Since Barney is a tactical medic by specialization, he tries to adhere to the principle of "everyone will return home safe."
Not available for completion

Access to this information is unavailable
Not available for completion