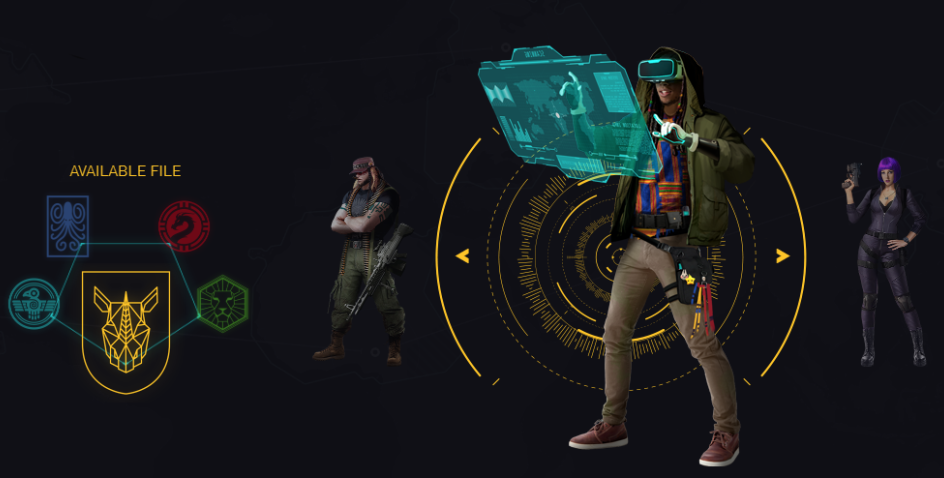 In this global operation you’ll be able to select and play your own K.I.W.I. character. We’ve seen a form of this feature in “Absolute Power” that enabled you to take control of a character: an avatar with a name and profile information. This time, this won’t be limited to just visuals -- you’ll get a full and proper character with its own learnable skills and perks that can be deployed to battle! The character will exist within the K.I.W.I. global operation on the site.

After getting access to the global operation you will be able to select one out of five available characters. Each of them will have a set of base stats:

Each of these will range from 1 to 10, and your character’s efficiency will vary per these stats, character level and several other parameters, depending on the mission you deploy them to.

Important: you can only select your character once. This choice cannot be changed later. The character starts at level 1, capped out at 50. Each several levels you’ll receive one extra skill point that can be spent to level one of the skills above. Although, should you change your mind, character skills can be reset with Battle points.

Reaching certain levels will unlock secondary talents. Note that this talent choice is final and cannot be changed later. While these secondary talents will buff your character, they’ll also come with penalties, so choose wisely to create your ultimate build!

There are two ways to gain experience, just as before: completing missions and earning points in PvP battles. We’ve also added special missions to the military campaigns that can be completed exclusively with your character.

Keep in mind that each time you deploy your character, you’ll need to spend time to replenish and complex assignments may drain its energy! Energy can also be restored with Battle points.

You’ll receive various rewards each time you level up a character, ranging from character skins to in-game gear and weapons. Reaching higher level with your character will let you use it more efficiently and earn more stars, thus earning you more valuable rewards as well.

Next time we’ll cover the changes aimed at the military campaigns in K.I.W.I. with its rewards and a new, engaging rank system!

We remind you that if you pre-order the event till the end of May, you will get special rewards. They will be added to your website inventory in June. Don't miss your chance! 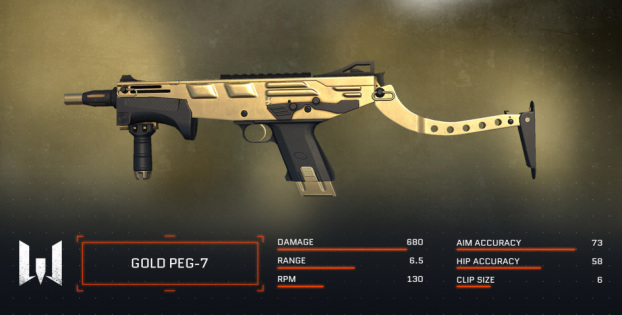 Contests in progress
Rush in and win
30 May 2018 article