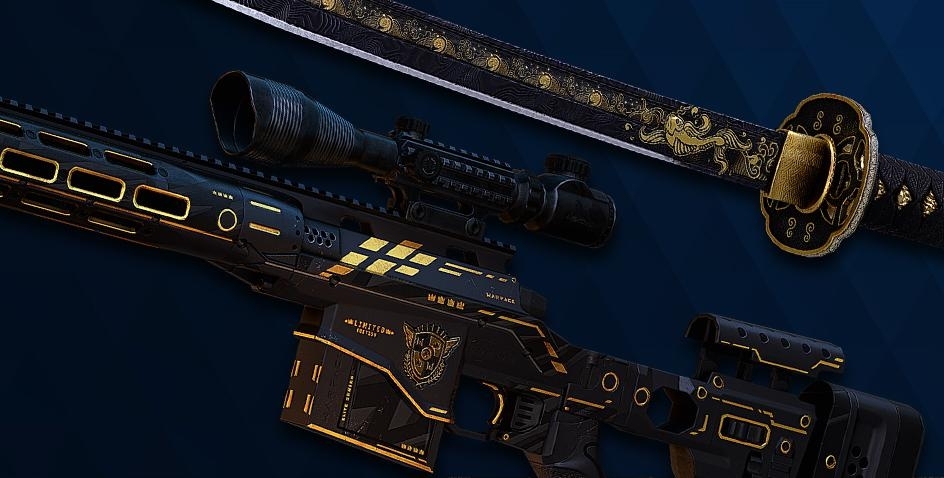 One of the next updates will bring a lot of interesting content novelties. We will be gradually sharing more details about them. This time we would like to present you the cool guns of the reworked Crown series and the luxurious Golden Katana. Be the first to learn more!

The favorite weapon of the samurai is a long curved sword with one-sided sharpening and a straight handle for a two-handed grip. In the game, only the regular katana has long been available but the situation will soon change: the arm will get a luxurious golden version.

It will boast not only impeccable looks but improved performance as well. The golden katana deals more damage with the main and the secondary attacks, and sports an increased damage radius. 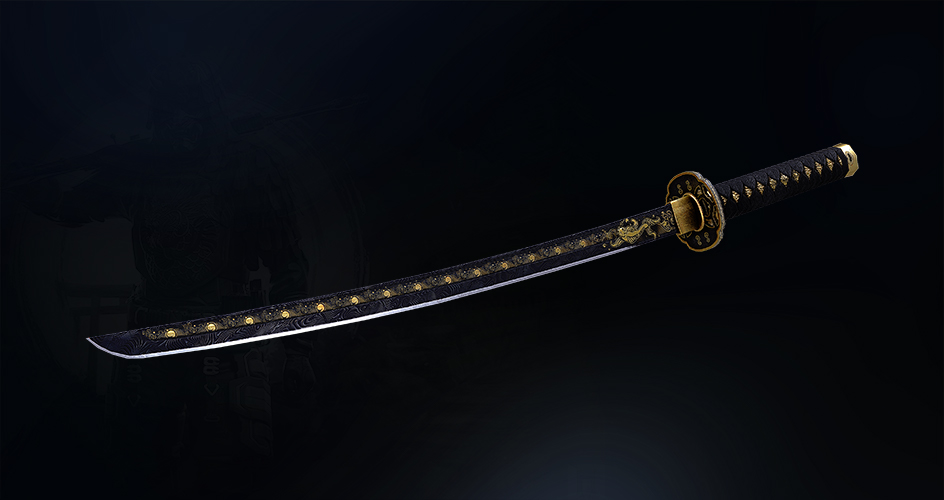 The samurai who manage to eliminate a certain number of opponents with the new katana will become dignified bearers of a special distinction. In addition, the regular version of the katana will be added to the crafting system so that everyone could craft it.

This is a really long-awaited expansion of a cool series of Crown guns. The weapon line-up has been expanded with powerful arms: F90 MBR, Tavor TS12 Custom, LWRC SMG-45, Remington MSR and CZ 75 Czechmate Parrot. The key feature of the elite series is improved specs: the new weapons differ from their regular versions thanks to increased magazine capacity and more ammo. 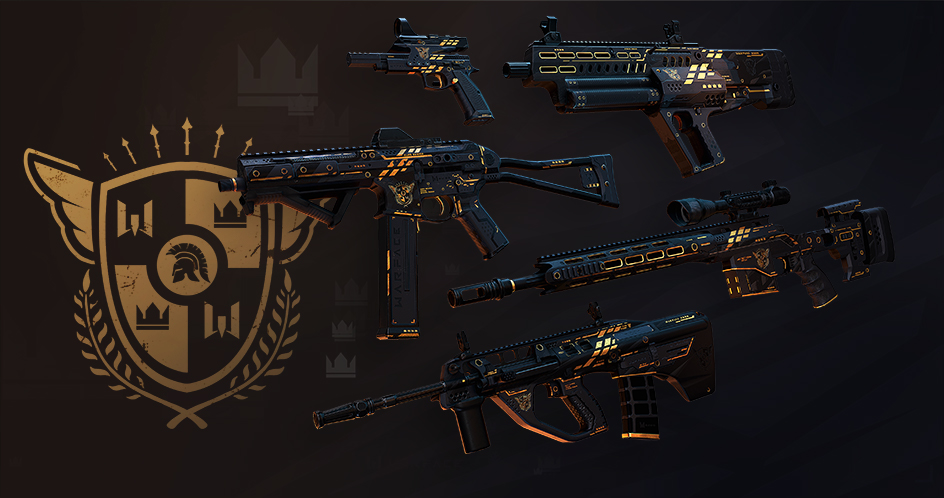 By eliminating opponents with the new weapons, you can unlock stylish stripes.

New Crown weapons can be obtained from a special Crown Random Box. After opening it, you will receive one of the five models with the duration of from 1 hour up to 30 days as well as a certain amount of XP or a temporary character skin.

Rise and move on, because new challenges will come.

Soon in game: VSSK Vykhlop
What a twist for Warface Snipers! The new competitor of the SV-98 has an integrated silencer that does not reduce damage and boasts a more spacious magazine.
25 Sep 2020 general

Content creators spotlight
Enjoy the best videos and fragmovies made by the members of our partner program.
25 Sep 2020 blog