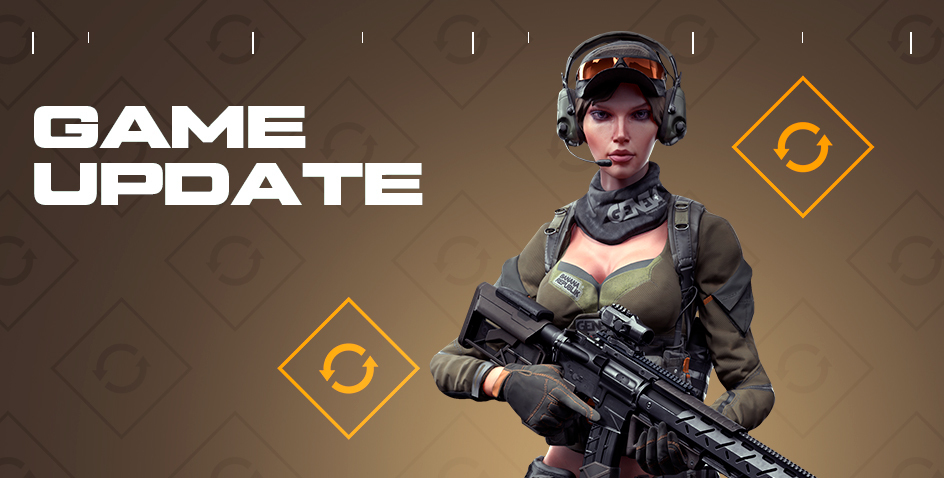 A new update has been installed on the game servers. The new game version features two new maps for the "Team Deathmatch" mode, in-game shop UI improvements, bug fixes and much more. Read on to learn the details.

The H&K VP9 Match is an all-new secondary weapon that will soon appear in the game. It is a self-loading pistol developed by order of the Bavarian police. The specifications of the new model will remind you of the well-known Ruger Mk IV Lite, but the new pistol boasts higher damage and a more spacious magazine. In addition, the H&K VP9 Match has good accuracy and comfortable recoil. 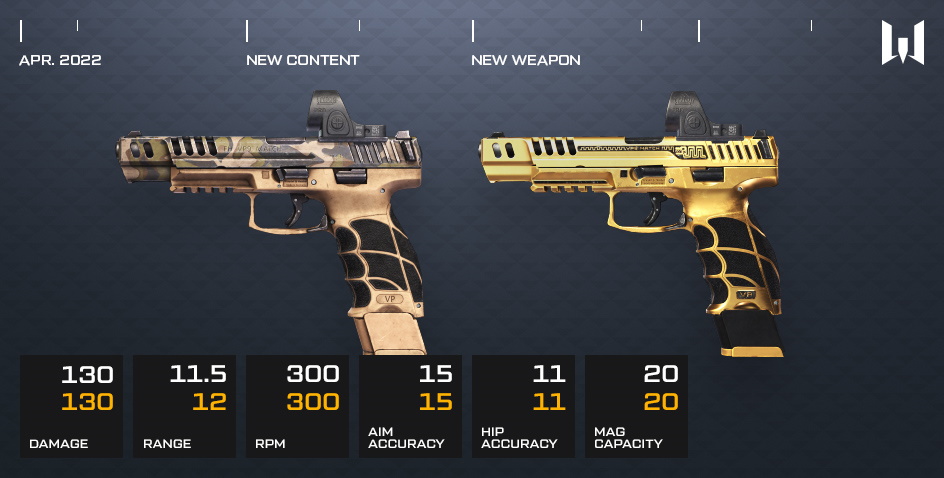 The golden version has an improved range of fire.

Boxes with the weapon will soon become available in the game shop.

Blackwood is advancing again! Now, the enemy decided to assault trucks of the largest logistics company ELS. However, their plan has been derailed: a Warface squad immediately arrived at the site and put up a fight.

The maps are balanced so that any class can find comfortable positions for combat. Medics and Engineers will unleash their potential in close-quarter encounters among containers and trucks, while Snipers will easily occupy vantage points on high ground. As for Riflemen, they will efficiently fight in open spaces.

Be sure to play on the new "Team Deathmatch" maps and share your thoughts about them in the comments!

The game now offers a new skin for Engineers. Are you in love with explosives and can't wait to make a "big bang" on "Plant the Bomb" maps? Then the new skin is definitely what you need!

We continue to improve the in-game interface. In this update, changes have been made to the in-game store, which now has filters. So you can select a currency to check out only the items available for purchase with it.

The SAR 109T Specs is a modular submachine gun developed by the Turkish company Sarsilmaz in 2014. As for its specs, the novelty is similar to the Quarter Circle 10 SMG Custom. It will delight Engineers with a high rate of fire and good damage. In addition, the submachine gun has excellent accuracy. 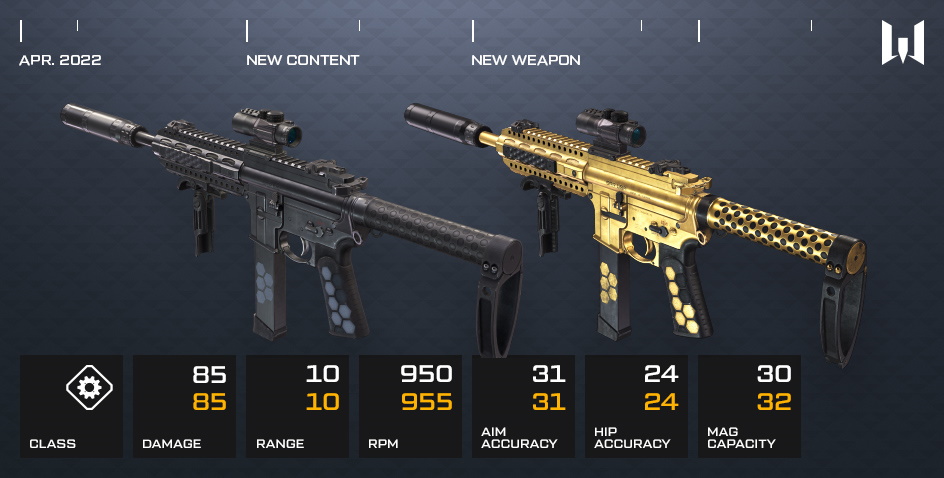 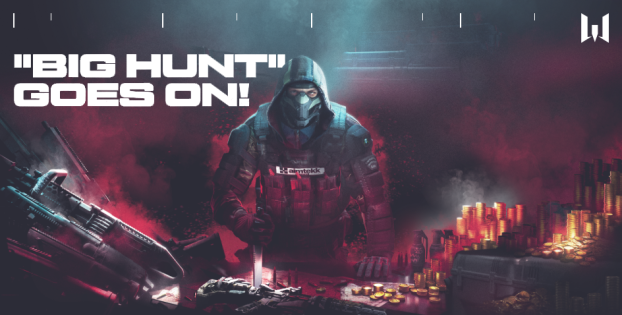 In-game event "Big Hunt" is in full swing!
The "Big Hunt" event has been prolonged till May 12th meaning that you will have more time to earn the coolest guns in Warface just for playing. Hurry to get them all!
25 Apr 2022 article 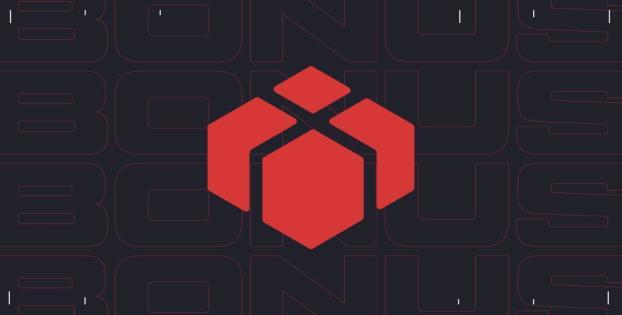 Gift Marathon
Don't miss out on this offer! Purchase items from the store and get various powerful weapons as a bonus! Read on to learn the details.
25 Apr 2022 offers