The second part of the large-scale update "Hidden War" has been installed on the game servers. It brings lots of fixes that significantly reduce the number of freezes in the game - and this is just what you've been waiting for. In addition, the game now offers new guns and weapon series, as well as tweaks to the older line-ups.

We have made several technical improvements to the game client, which are designed to solve the problem of freezes. In general, they can be subdivided into four groups of fixes related to the following situations:

The changes made will neutralize most of the described reasons. Now you will experience much fewer freezes or no freezes at all.

We would like to warn you that minor freezes related to the use of new content or class changes may reappear in the future. We will promptly fix them in intermediate versions of the game.

We are glad to present you the golden version of a cool assault rifle. In addition to the advantages of the regular version, this model boasts improved specs: an increased rate of fire, and a larger magazine. It also takes more ammunition and yields a unqiue stripe upon eliminating a certain number of enemies.

Click on the image below to see the specs of the model. 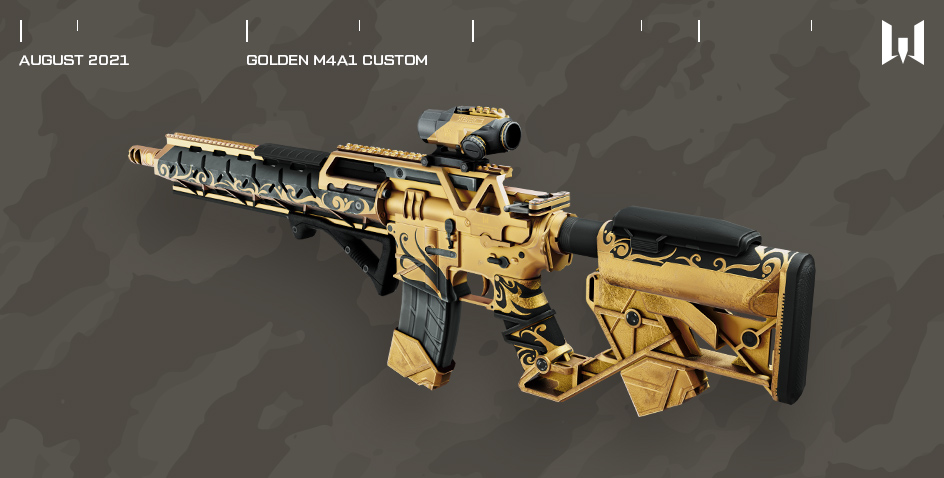 The special agent line-up has been replenished. A new character with the codename "Siren" will begin her mission soon. The "Siren" set includes a skin for the Engineer, the "Moray" series, themed weapon charms and special contracts in the future. 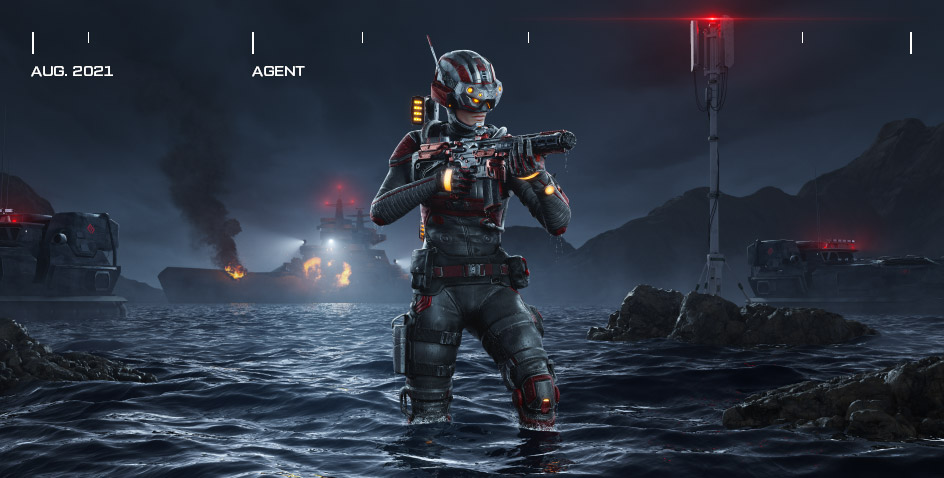 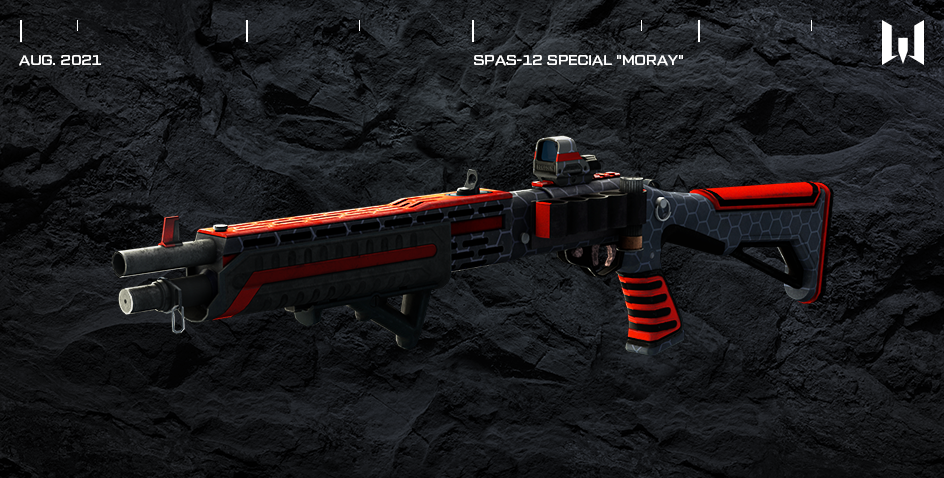 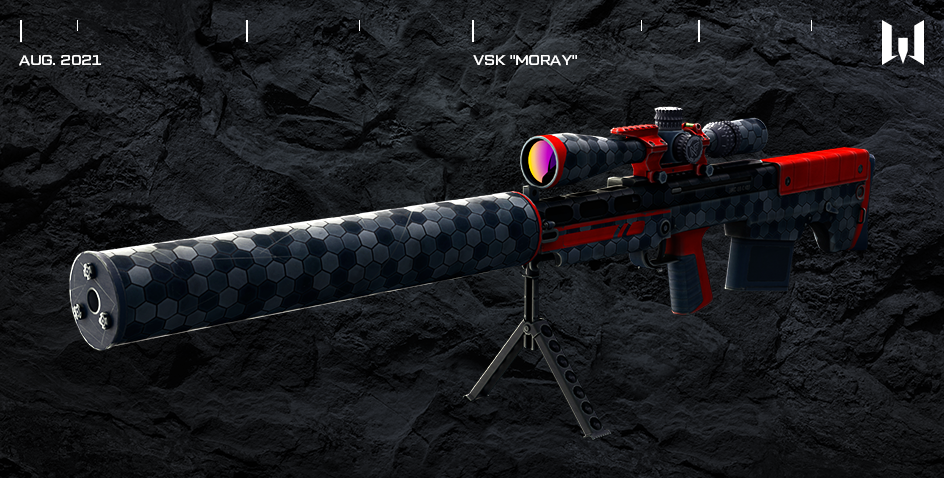 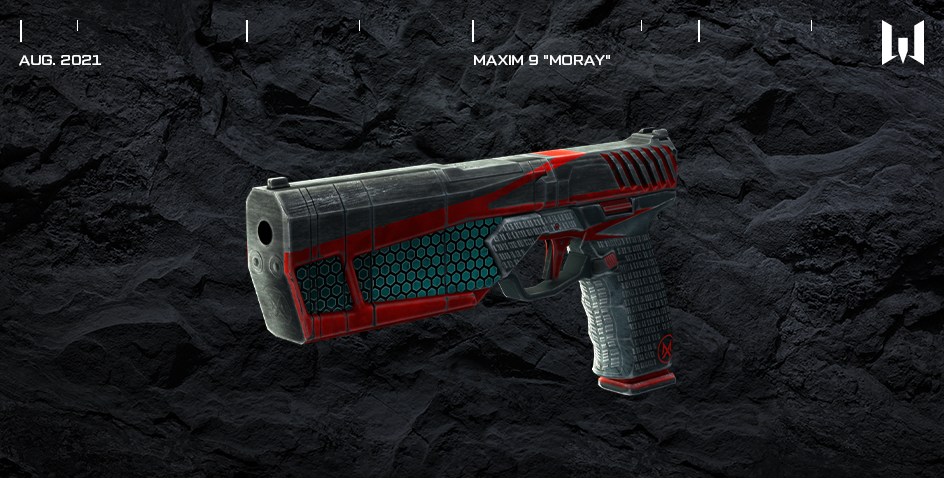 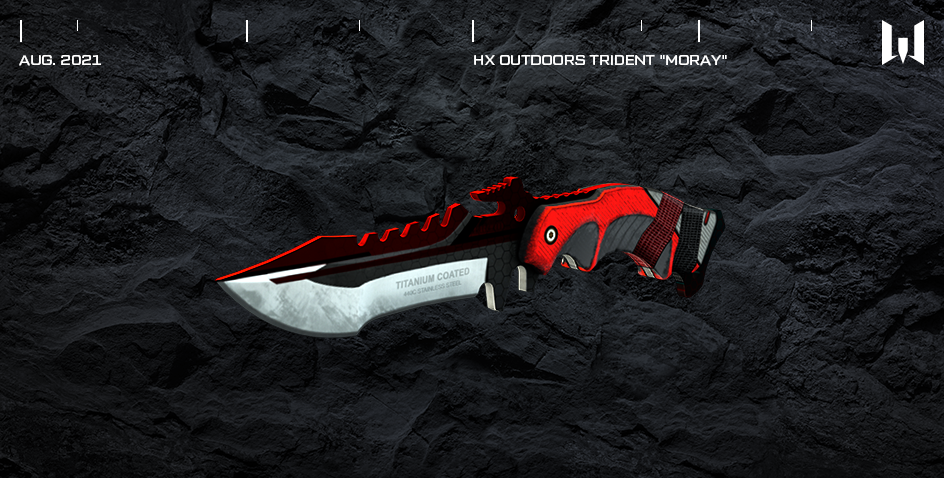 We will tell you later about the ways of obtaining the set and the appearance of new contracts. Stay tuned!

This is a new special version of the well familiar weapon. The updated model compares favourably with its regular peer thanks to its increased range of fire and accuracy, as well as better damage multipliers to limbs.

Click on the image below to see the specs of the model. 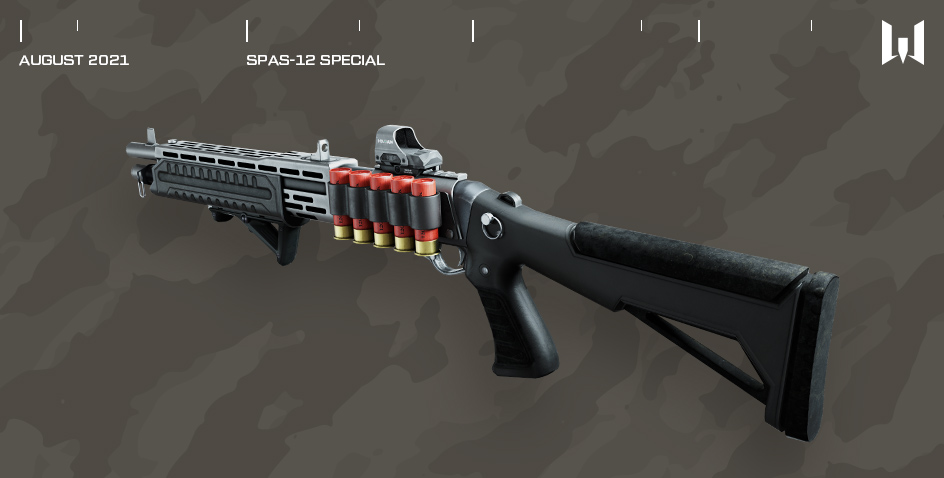 We will tell you later about the ways of obtaining the weapon. Stay tuned!

This is a new pack of weapons with an elegant geometric design. The frames of the guns are decorated with eye-catching graphic elements. Enjoy the splendor of these stylish arms! 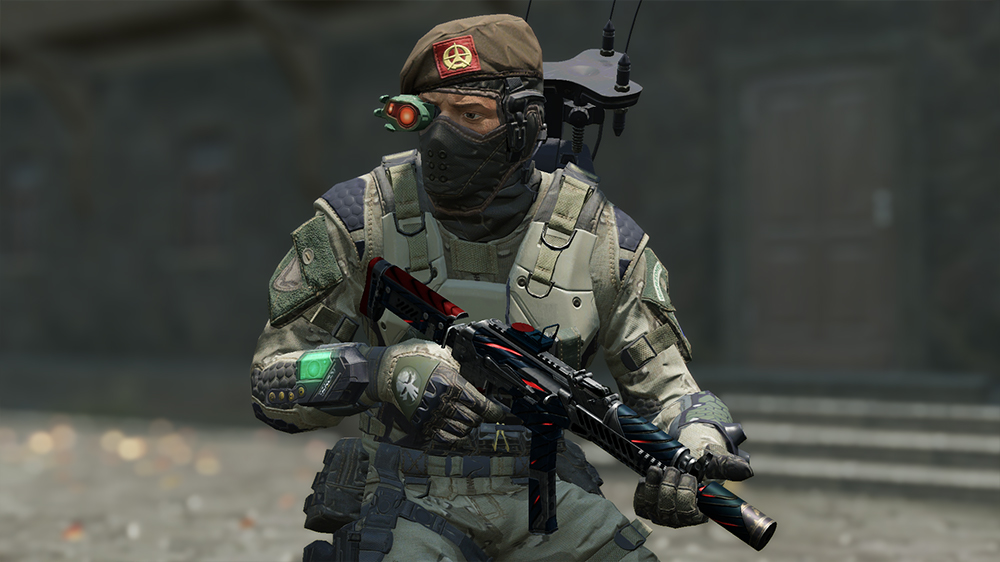 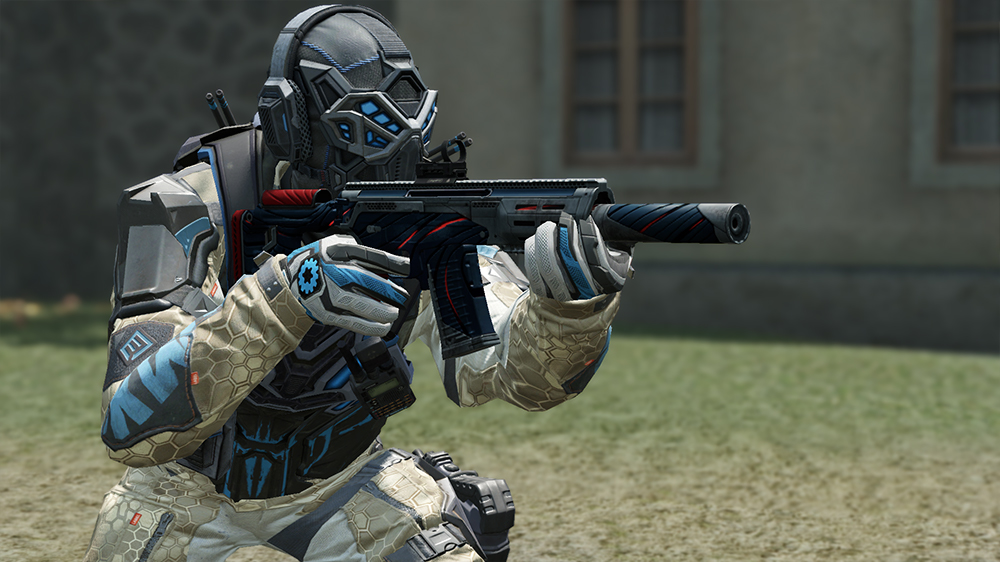 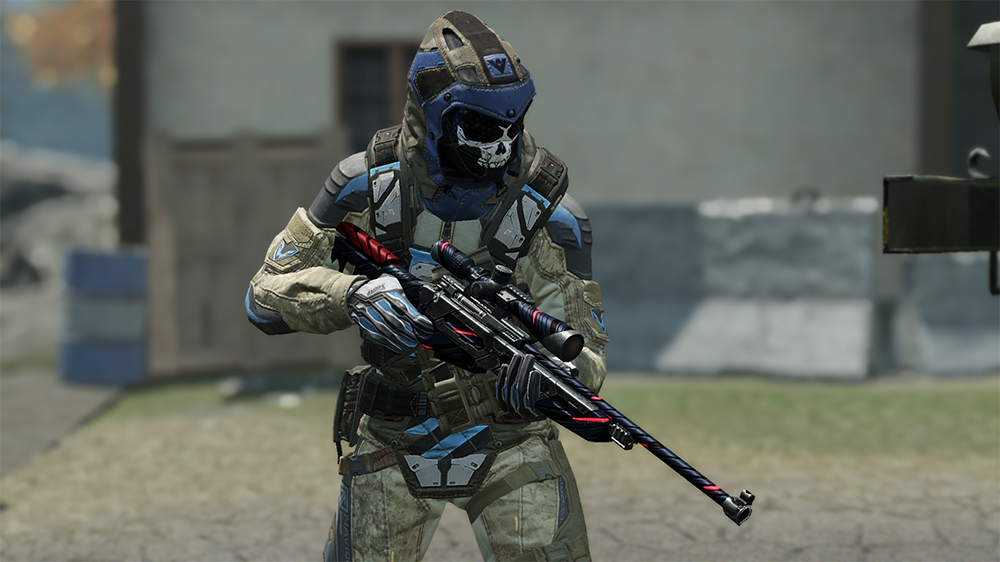 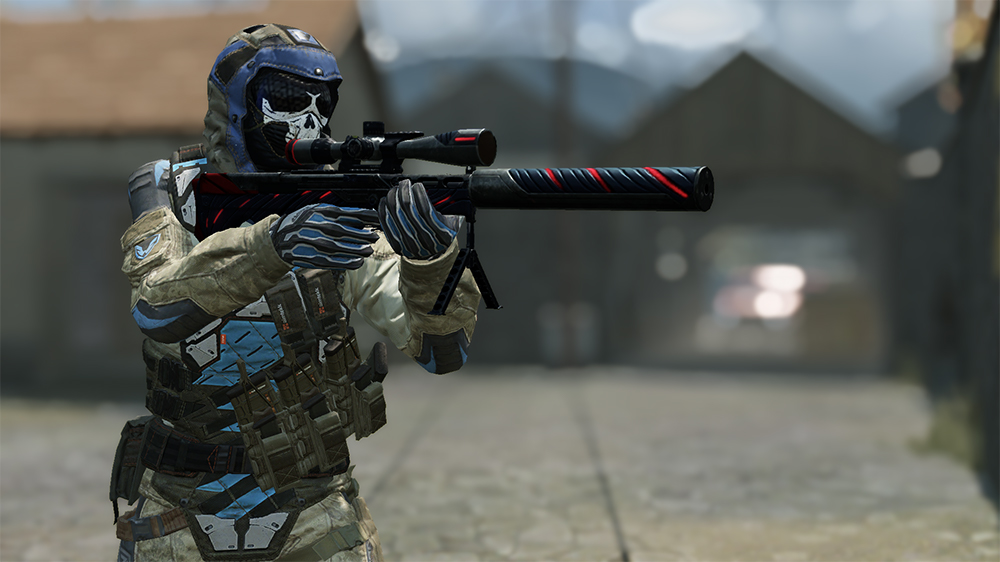 We will tell you later about the ways of obtaining the series. Stay tuned!

Good luck on the battlefield!

35% top-up bonus
Looking to refresh your weapon arsenal? Lucky for you, today we have just the offer. Just purchase a set amount of Kredits using the special page — and get a 35% bonus!
19 Aug 2021 offers