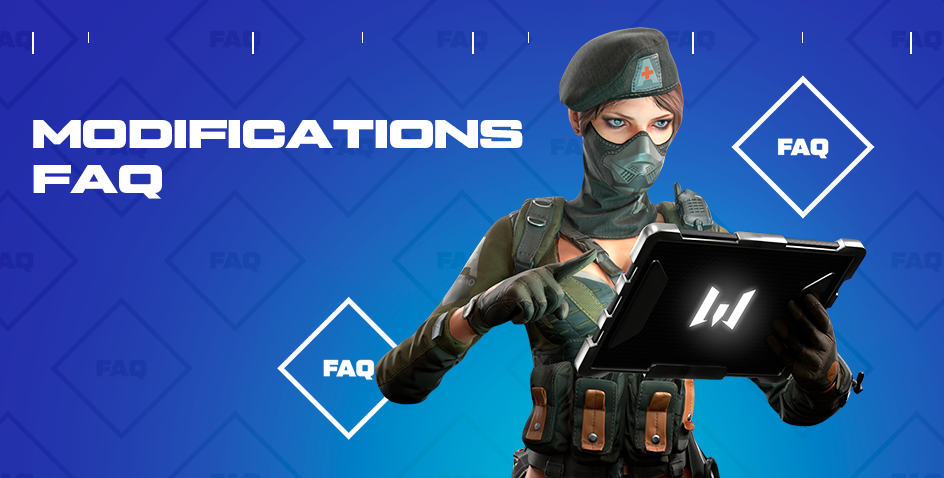 In this publication, we are giving answers to your questions about the Mods 2.0 system. As you know, the redesigned system appeared in the game yesterday as part of the "New Power" seasonal update.

Q: I can't change mods. Why?
A: Play a match to convert mods. After a match, you will be able to interact with them.

Q: My mod from the previous system has disappeared. Why?
A: Some mods were completely revised and removed during the system redesign. These mods have not been transferred to the new system. Instead, there are new mods with different characteristics. We have compensated the removed mods with parts.

Q: I had 3 mod slots. I played a match and there remained only 2 slots. One them looks blocked and the installed mod has been removed. What happened?
A: The mastery system has changed — there are 40 levels now. If you had a maximum level in mods 1.0 (meaning that all mod slots and types were unlocked), in mods 2.0 your level will remain maximum. If the level was lower, it will also decrease proportionally. If the mastery level is not maximum, some slots and modifications may not be unlocked yet. As soon as you open the slots, they will be available. As for mods, if they were removed during the migration from system 1.0 to 2.0, they will not appear in the slot (you have received parts for them as compensation). If they have been transferred and work correctly, they can be installed in the modifications menu.

Q: There are 2 modification slots available for the "Spectre" gear, but before there were 3 of them. Why?
A: It's a bug. We will fix it in one of the next versions, there will be 3 slots.

Q: I have equipped mods on the OTs-14 Groza, and now it has no shooting sound. Why?
A: We are aware of the bug. We also plan to fix it in one of the future updates.

Q: My unique mod for the Mauser Kar98k in mods system 1.0 disappeared in system 2.0. What happened?
A: In mods 1.0, there were two types of unique modifications: for the damage and for the reload speed. During the mod transfer process, these modifications exchanged effects (damage → reload, reload → damage). The replacement did not occur in the Inventory, so the mod has disappeared. We will fix this bug in one of the next patches. 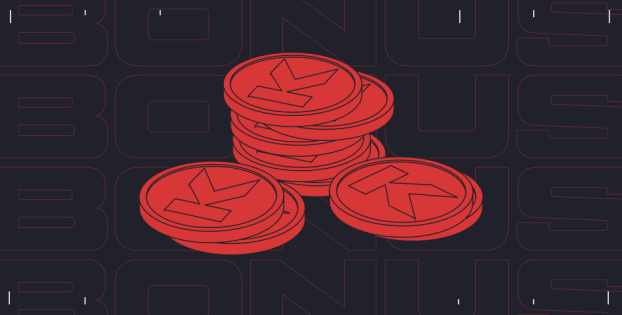 Top offers of the week [September 30th]
Want to know about the special offers we have prepared for you for the coming week? Then keep a sharp eye on the updates in this article!
27 Sep 2022 offers 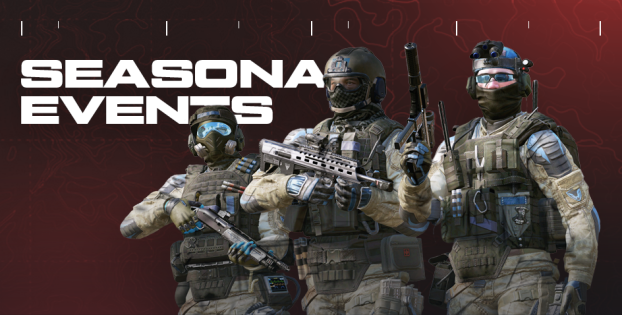 UPD: New Seasonal Events
In this publication, we will tell you more about the events available in the "New Power" season and, most importantly, the rewards you can get for participating in them.
27 Sep 2022 general