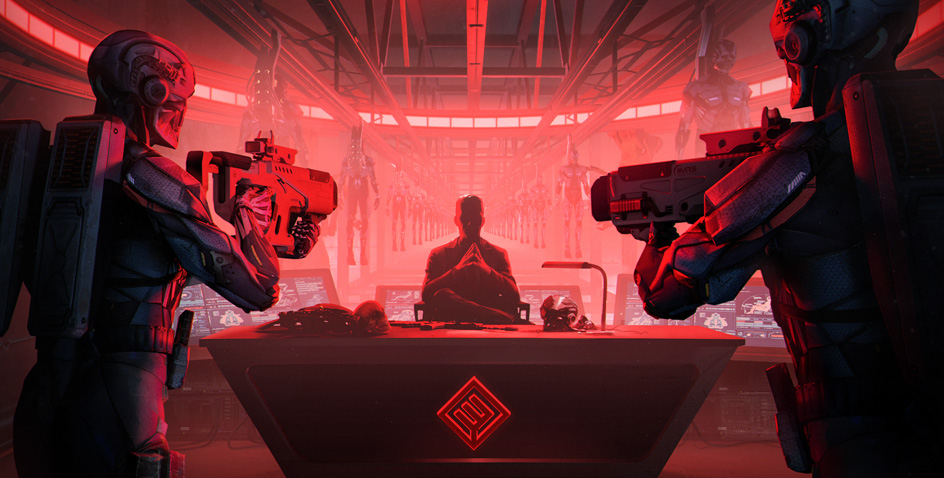 The Blackwood Update has already landed on the live Warface servers. You are in for the Operation "Blackwood" and the namesake weapon series, the map "Blackwood Base" for the "Storm" mode, several new cool guns, an extended "Idol" series, and much more! Hurry up to try out the novelties!

We are glad to present you the brand new Special Operation "Blackwood" that has already been mentioned in the development roadmap for 2020. The operation will feature one-off bosses, different completion order and other unique features! You join "Omega Black" and set off on your first operation under the command of Oberon White. The goal is to retake the research base captured by Warface forces and prevent Blackwood secret developments from falling into the opponents' hands.

The Operation "Blackwood" is a blend of new mechanics and the most successful gameplay of the previous Special Operations. It will feature bosses with one-off features, a large open location to explore, role separation, teamwork, "meaty" gameplay, and much more. Details. 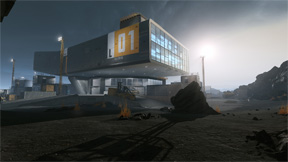 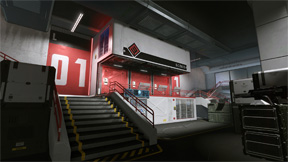 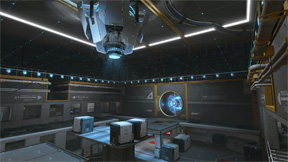 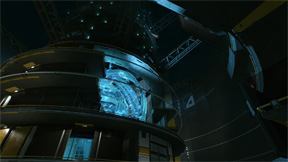 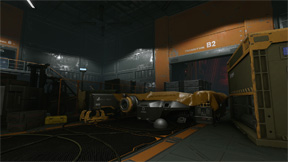 The SpecOp "Blackwood" employs a cyclic reward system already familiar to you from "Hydra". A week is allotted for mission completion. During this time you can destroy bosses in different order. Once the cycle is over, you will automatically receive from one to three boxes with a reward. Therefore, each time you complete the operation you need to kill a new boss last. Details.

Profile decoration with the spoils of war is always the best part. The new Special Operation is rich in unique achievements. Collect them all to prove your skills. Ave, Blackwood!

A new map "Blackwood Base" for the "Storm" mode inspired by the Operation "Blackwood" has already appeared in the game. It features a unique environment, excellent player "readability" on the ground, impressive detailed elaboration of objects and their customization depending on the side for which you fight. "Blackwood Base" has a unique charm and individuality that perfectly fit the classic gameplay of the mode. Details. 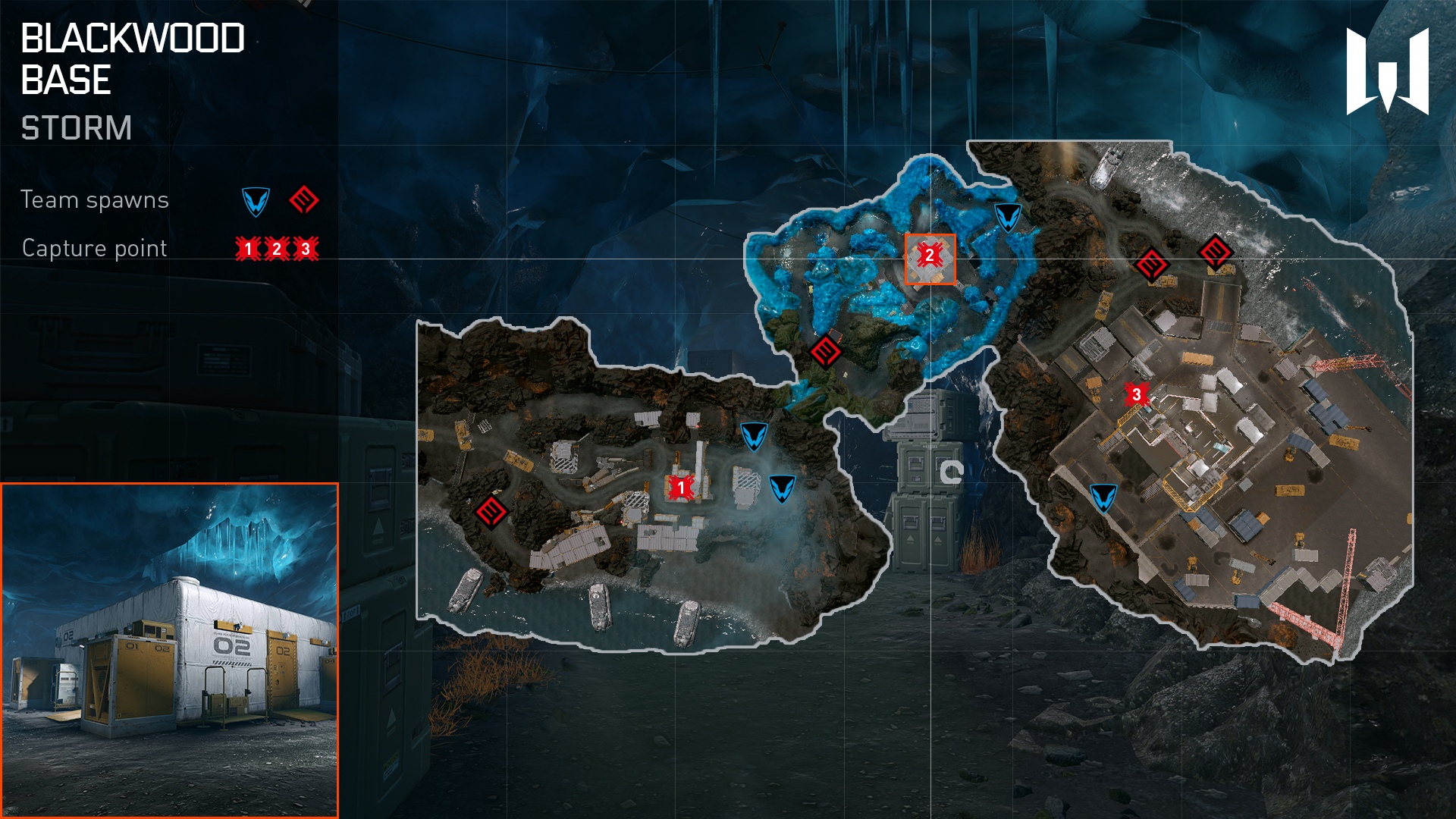 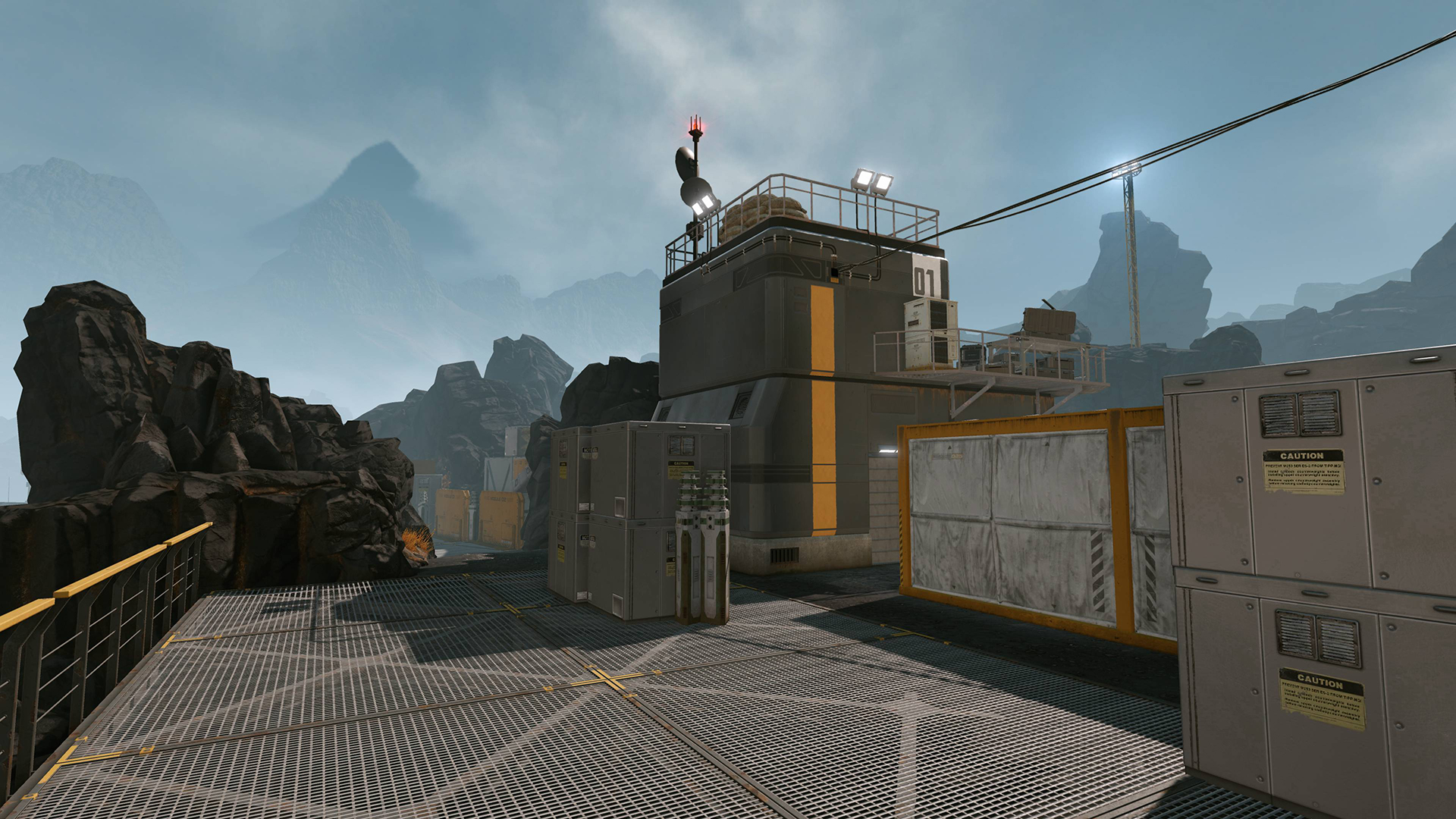 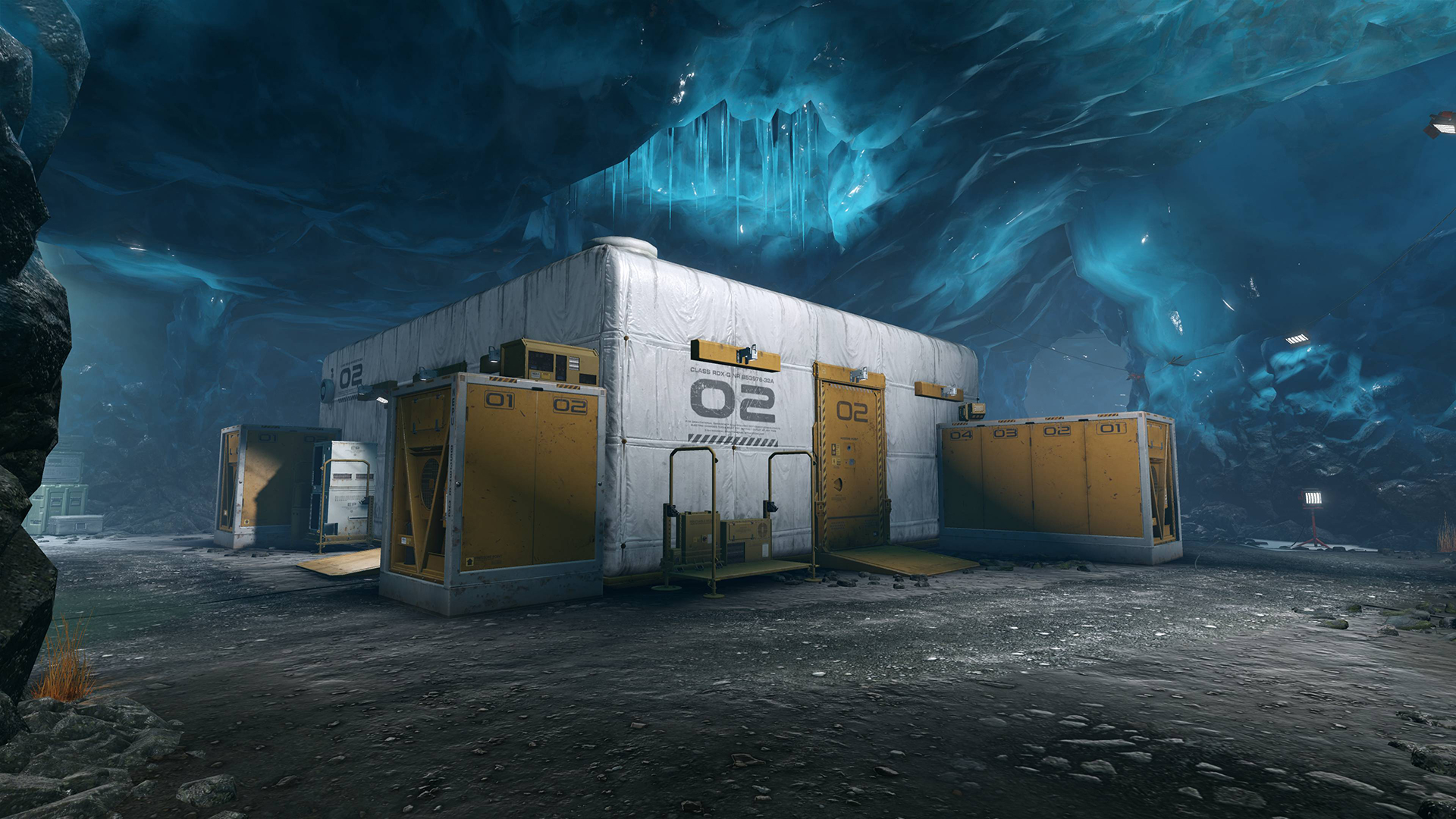 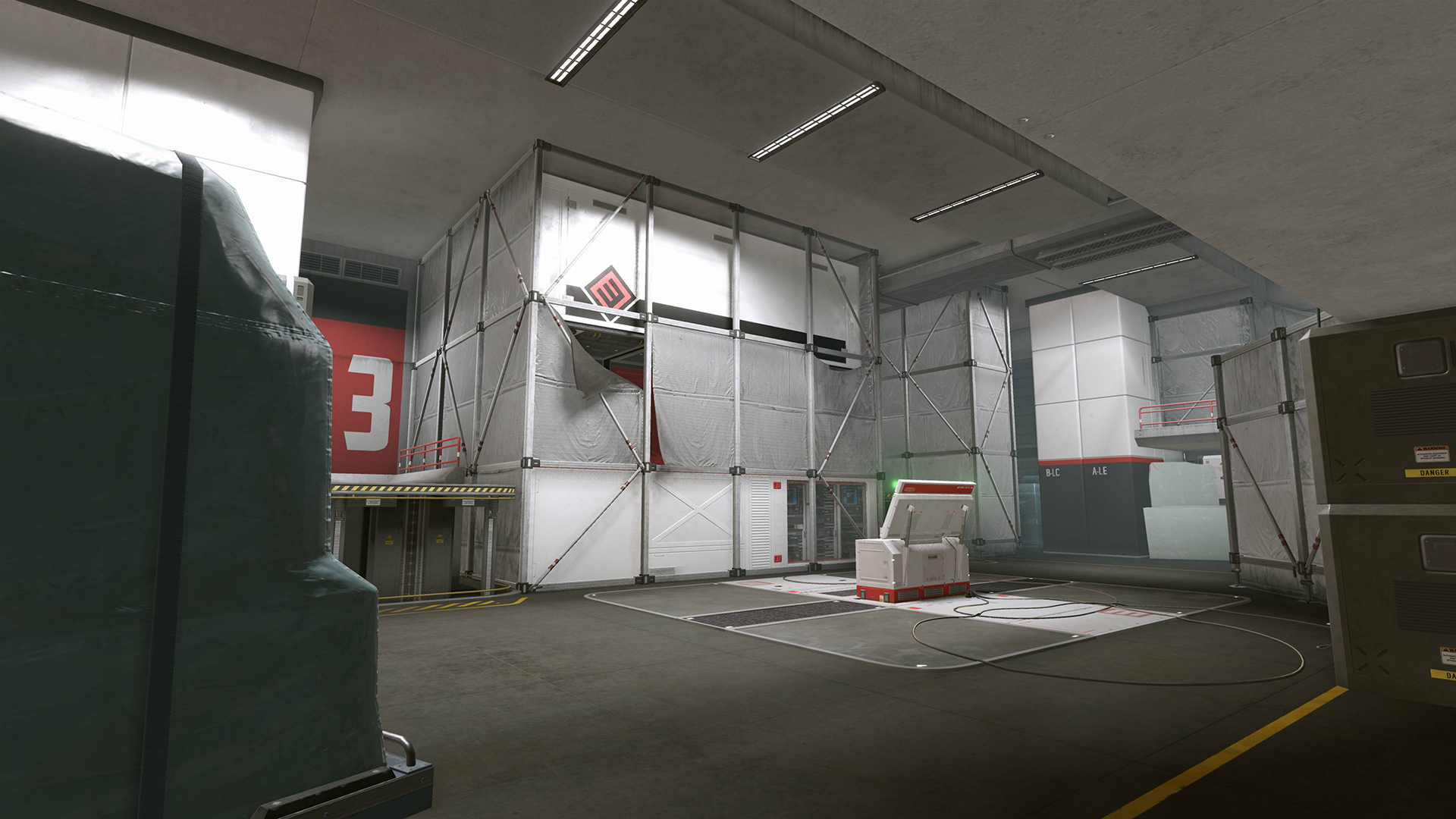 Win, succeed and earn unique achievements. Only the best fighters will be able to proudly decorate their profiles with these memorable distinctions. Become one of them!

By completing the Special Operation "Blackwood" you will be able to earn unique weapons of the "Blackwood" series. Including such arms as F90 MBR, Tavor TS12 Custom, ACR CQB Custom, H&K G28 and M134-GAU19b Hybrid. By killing opponents with the guns of this series, you can add a new stripe to your achievement collection. Details. 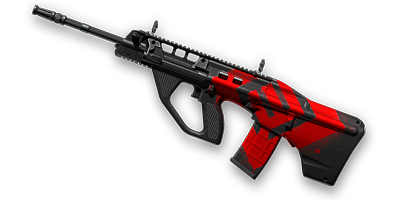 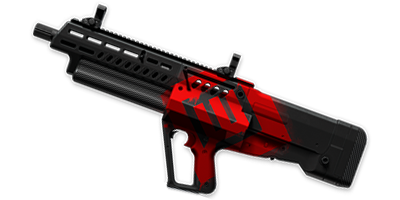 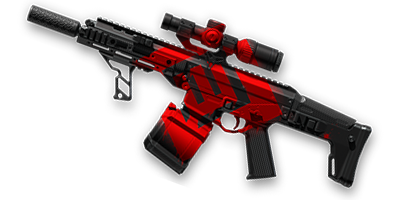 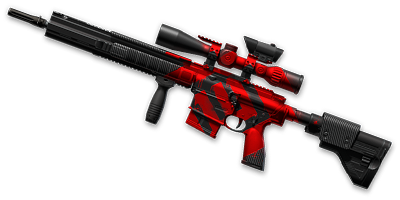 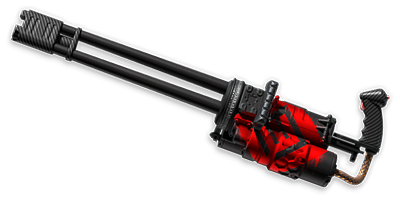 By killing 10 000 enemies with the Blackwood guns, you can unlock a new distinction — the stripe "Dark Choices".

The weapons of the "Blackwood" series are already available in the crafting system! You can get their cards by completing the new special operation.

We are glad to present you the Howa Type 89 Custom - a new powerful weapon in the Rifleman’s arsenal. As for combat performance, the AK-12 and the CZ 805 BREN A2 are its closest rivals. Among the main advantages of the Howa Type 89 Custom are its superb damage, and good range. In addition, the gun is effective at any distance; it can kill your enemy with a single headshot. Moreover, the arm boasts a comfortable recoil and three unique accessories. Details. 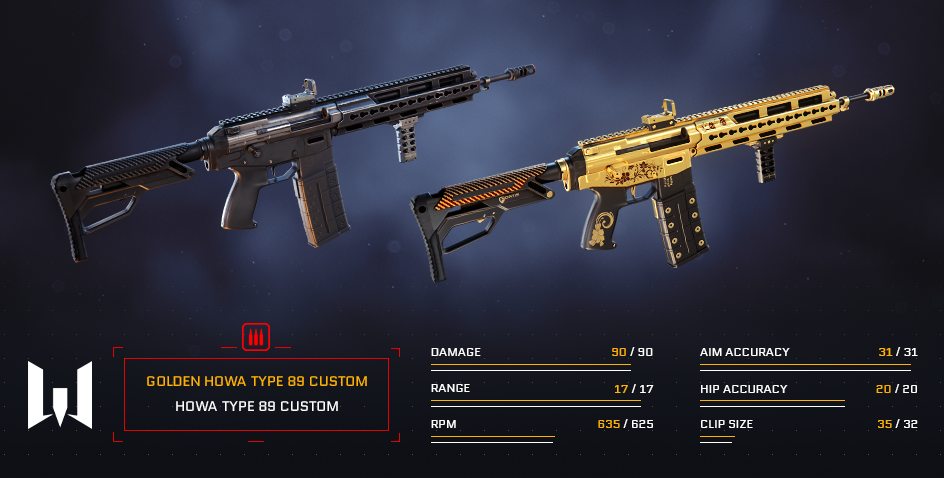 By killing 999 enemies with the golden version of this weapon, you will be able to get a sleek stripe.

This Engineer primary can compete in efficiency with the most popular PvP guns. A more manageable recoil, greater range and slightly increased head damage distinguish the M4 Custom from another recently presented novelty Cobalt Kinetics Stealth Pistol. Among other weapons, the carbine also stands out due to its flashy looks while four unique attachments make this gun even more desirable! Details. 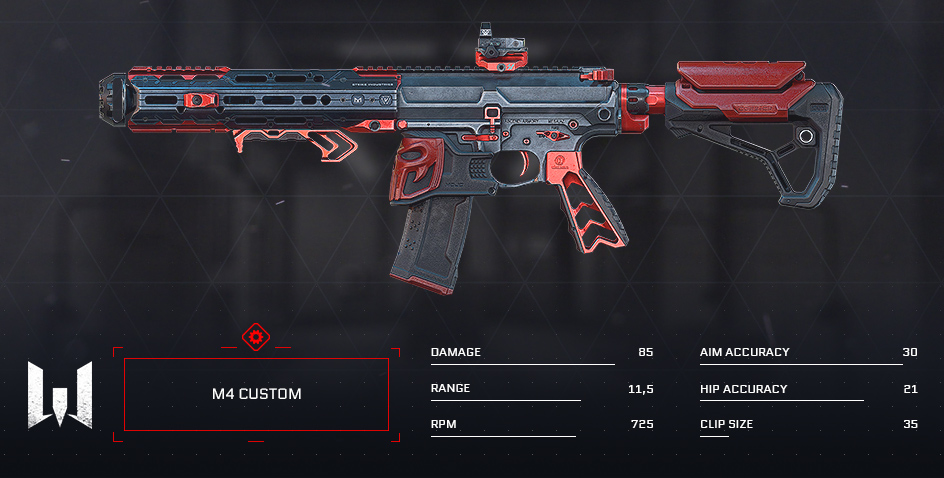 Another novelty for "Engineers" that will definitely appeal to you is the ACR CQB Custom! It is a utility arm since it is lethal at close and medium distances. Thanks to a high-capacity magazine and excellent sights, the ACR CQB Custom will be able to become one of the best PvE guns for Engineers. Details.

The "Idol" series has been extended with new weapons which depict the most recognizable attributes of such a popular cultural phenomenon as "retrowave" - sunset and palm trees on the coast of Miami or Los Angeles, designed in neon colors. “Idol” will appeal to many users apart from romantics nostalgic for the 80s. The series includes some of the most popular guns in the game: CZ 805 BREN A2, Kel-Tec KS7, AM-17, SV-98, Maxim 9 and the Balisong Knife. Although futuristic supercars have not yet appeared in Warface, the new “Idol” items will become a bright neon touch of this update. 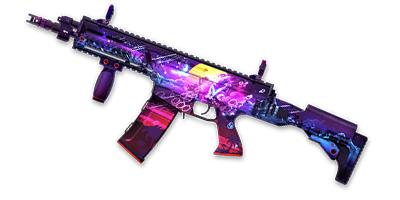 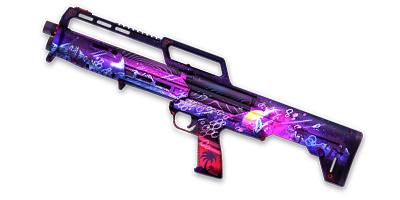 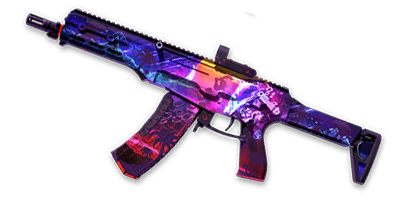 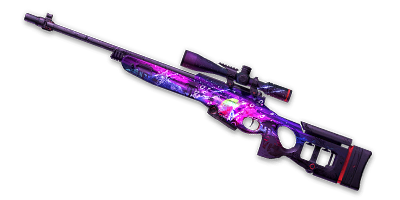 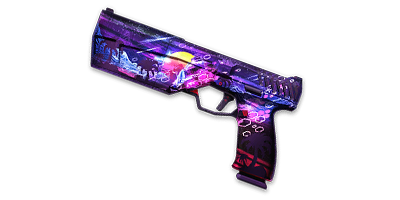 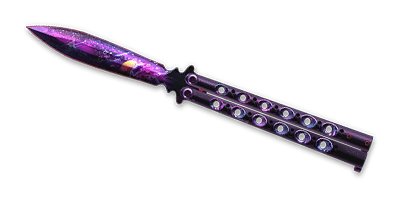 By eliminating opponents with the "Idol" weapon series, you can get a unique badge, mark and stripe. If you want to get your hands on even more achievements, earn expert stripes of any gun model!

The line-up of offensive weapons has been expanded with a new fragmentation grenade FG4. It offers an increased range and higher damage than the M26, but since it is heavier, the FG4 can be thrown at relatively short distances. 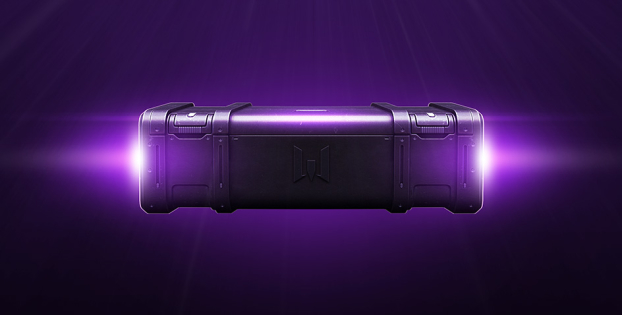 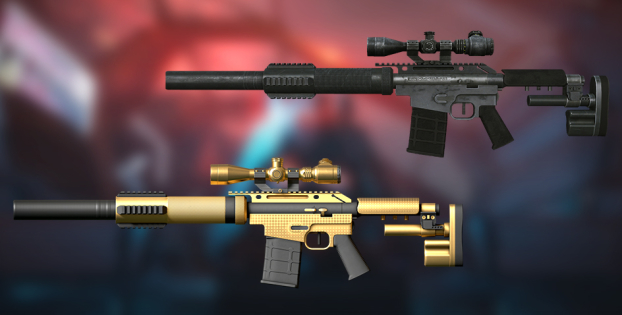